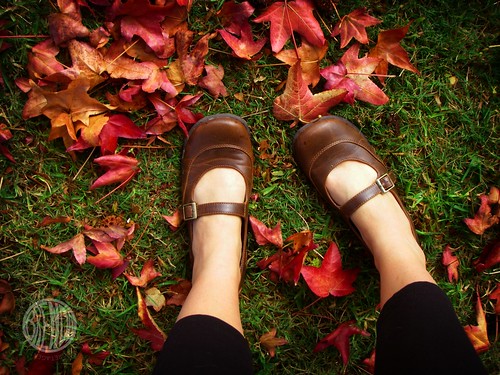 Hello, Day Two of NabloPoMo. Two days down and I haven’t failed yet! This is really going well, don’t you think? I’m such an optimist.

I wanted to let everyone know that my garbage disposal and sink are fixed. Hallelujah! I know you all thought I had tried to grind up a baby spoon or a whole potato or my giant collection of secret receipts from all my spending splurges at Target and Old Navy that I don’t want Toby to know about… BUT you would be wrong. The garbage disposal was fine. It was the plumbing that was broken. Broken broken broken.

It turns out we live in a very old and very rigged beach house. Somebody at some point thought it would be a good idea to rig the pipes under our sink to go up instead of down to the sewer. This is a really dumb way to do things. It’s no wonder I’ve always had to run the garbage disposal every two minutes when I’m washing dishes. I think the surge of the garbage disposal was what was keeping things moving all these years. So that is that.

The plumber came. They ripped up my floor. I have a two foot hole right in front of my sink waiting to be fixed. It is in the most awkward place: right where I stand when I do dishes. So now I have to stand with one foot on each side or lean over sideways. When I’m not doing dishes we have the hole covered with a rug and then a chair on top of that so Baby Bug doesn’t decide to go exploring the hole and fall into the garage downstairs.

It kind of reminds me of one of those trap doors they have in the haunted mansions in Scoopy Doo cartoons (I hate Scooby Doo, by the way). I guess if somebody really pisses me off, I can trick them into standing there and fwwwwiiit, pull out the rug and send them to the garage below. Like maybe my landlord. Just kidding!

My landlord is being really cool about the whole matter. She stopped by today and measured to put in new kitchen flooring. I’m so excited. New floor! (Too bad it’s not new carpet.)

You know that crack between the stove and the counter that has been attracting drips and drops from my slopping cooking for the last ten years? I don’t have to clean it! It will be magically cleaned for me! I hate that crack. It grosses me out every time I catch a glimpse of it. I just pretend it’s not there. There is no way I’m going to pull the stove away from the wall and get back in there and clean.

It just doesn’t fit into my daily list of priorities. Even before I had a baby, it didn’t fit. I suppose it will get dirty again, even with new flooring, but at least I’ll have a few months of cleanliness. It will be so nice. I could have a tea party with Baby Bug in that crack.

Speaking of plumbing and cracks… I thought you Baby Bug fans might appreciate this photo: 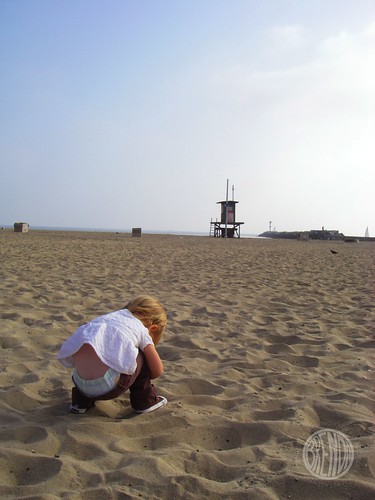 p.s. I should have taken my NoBloShoeMo picture over the hole…maybe I’ll do that tomorrow.