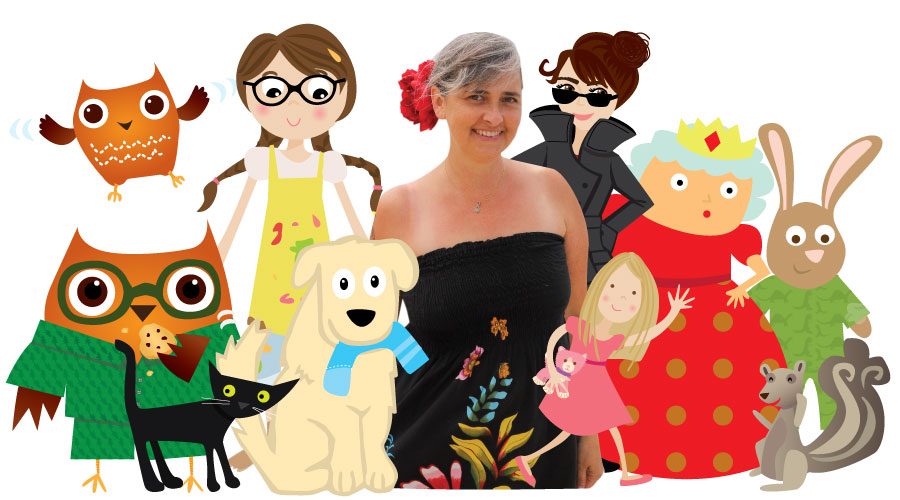 A long long long time ago, (2001 maybe?) when I was working in a cube as a graphic designer and bored out of my skull because work was slow, I searched the internet for some kind of electronic journal. I had a lot of things I wanted to write about. I was tired of writing in paper journals that made my hands cramp and always closed on me, that smudged if I wrote in pencil and bled through if I wrote in pen. I wanted something I could type on the computer because I’m a whole lot better at typing than I am at scrawling by hand.

My search landed me smack in the middle of blogland. Oh what a discovery! This was way before comments were ever invented. I started out just like everybody else with a lame-o blogspot template. I never intended my little blog to be anything more than a personal journal so I called it the first random thing that popped into my head. I don’t know where I had heard Secret Agent Josephine. I think we had watched that movie The Truth About Charlie the night before and Toby (my ex-husband) and I were reminiscing about how Le Femme Nikita called herself Josephine. Anyway, it seemed appropriate since I wanted to write about my personal life but I didn’t want anyone to know it was me. I figured it would be my little secret.

Little did I know that my little secret would soon become my passion. I love blogging! Blogging is so fun! I wanted to tell everyone about it. I told a few friends here and there and I found some new friends too. Then I started getting some business from my little blog. Random readers got me side jobs doing graphic design and illustration. Soon people knew me as Secret Agent Josephine the graphic designer instead of Secret Agent Josephine, the tortured soul who writes about her sordid life on the internet.

Then I quit my job as a graphic designer and decided to be a freelancer. The thing was, why should I start a new company and make up a new name when I already had a pretty good customer base under my whacky “Secret Agent Josephine” name? You’d be surprised, sometimes having the wrong name is just as good for business as having the right name. So I kept it.

Yes, having a website called “Secret Agent Josephine” has it’s drawbacks. I get blocked from people’s email boxes because spam protection software thinks I’m trying to send scandalous secret viruses. A lot of people complain about having to type in such a long name with hyphens!!! The horror! And then there’s the whole conundrum about who is Brenda and who is Josephine and who is really spying on whom?!!! Confusion! But at the end of the day, it works for me. I’ve become attached to my silly little cartoon alter ego and she’s here to stay. 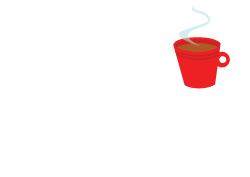 cast of characters: Bug: my daughter. No, that’s not her real name. Why do I call her Bug? Well, back in the early days of blogging I was paranoid. Now it just fits. She likes it. Payam: my boyfriend and life partner Joon: his daughter The animals: Kady (my therapy cat), Cody (the golden retriever) and Whiskey (the wheaten terrier) websites I write for: Alpha+Mom : I am crafty! Tori Avey programs I use: Adobe Illustrator: I create most of my graphics in illustrator. Sometimes I draw by hand, scan it in and then trace my sketches. Adobe Photoshop: I use photoshop to edit my photos and create animated gifs and movies. InDesign: If I need to create a mulit-page layout or something really image heavy I will design in Indesign. I don’t love this program but it’s a necessary evil. wordpress: I blog with wordpress. cameras I use: Canon 6D Mark II And my phone because I love instagram. 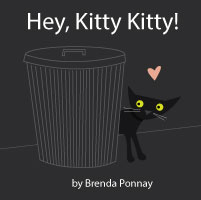