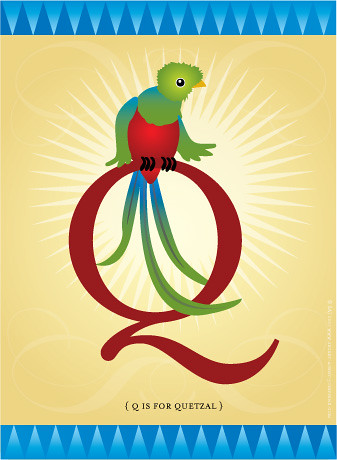 I’m up a creek (or “crick” as my Aunt Marge would say). I broke my camera again. It’s that blasted sand. Every time I go to the beach I somehow manage to get sand in my camera. Toby says, “Why aren’t you more careful?” I say, “You take a nearly two-year-old to the beach and be more careful. Well see how long that lasts.”

What am I supposed to do? Let her run off into the surf while I carefully put my camera in it’s cover and then seal it in a plastic bag before I toss it into my purse? I guess I just can’t take my camera to the beach and that is sad sad sad because I am sick and tired of taking pictures of Baby Bug in the house and trying to rearrange my shot so that my myriad of carpet stains don’t show. Ugh.

I love the beach but I hate sand. It just gets in the little camera lens mechanism and click, crack, croak. No more pictures. So what does that mean? I’m going to be stuck uploading illustrations for a while, which is kind of a drag considering my latest paranoia regarding illos getting stolen. But you know… life goes on. If I add up all the positive things that this site has brought me and all the business it’s brought me for sharing my work, it far outweighs the damage that was done by one illo being stolen.

My illos get stolen all the time. I know this. It’s the nature of the web. People use them to litter up their myspace web pages. People paste them into forums. Even though I don’t love it, this doesn’t really bother me anymore. Every once in a while I go play myspace smackdown but it’s too much work. It’s not worth it. I know that people who steal will always have to steal while all I have to do if I want something new is close my eyes and imagine it.

The reason the whole momsbuzz thing got me was because that image belonged to someone. I should have never put it up on the web in the first place. It also burned me up that they might make a profit off it. But momsbuzz assured me that they didn’t make a penny off cafepress. I believe them too. The image was low res and would have looked terrible printed on a t-shirt. If they did sell anything they would have to refund that customer their money back. Seventy-two dot per inch images do NOT look good on press.

Besides nobody makes money off cafepress. They place the base price so high, you have to charge $20 a t-shirt in order to make two bucks. I charge a dollar or two on my cafepress and I think I’ve made $40 over the course of a year. Just enough to spend it right back on my own t-shirts.

I know I should address the fact that they probably made some change over all the traffic we sent that way but I’m tired. I’m not out to sue anybody. I don’t want a lawsuit. I’m happy it’s over. I most definitely don’t want to ever see any of my images stolen by that artist again but for now I am putting this issue to bed.

I do want to start some kind of awareness regarding theft on the internet. I want to help people protect themselves. I wish I could develop some kind of third party program that puts a watermark automatically on all your uploaded flickr pictures so you don’t have to re-upload but that’s way out of my league. I can barely create an action in photoshop let alone write a program. Who knows maybe one already exists.

Yikes! This post is getting long. All I really wanted to say was I’m uploading letters because my camera is broken and somehow I got way way way way down here on a tangent. 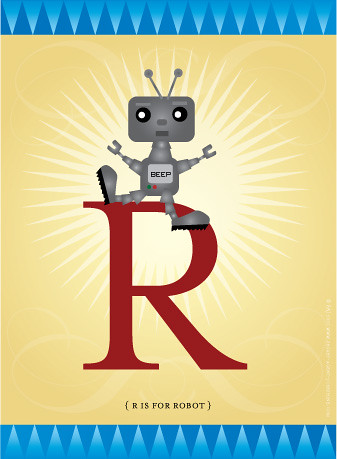 Get your letters here. Oh no! You missed the free letter download. Stay tuned. They will be released again for sale in my shop.