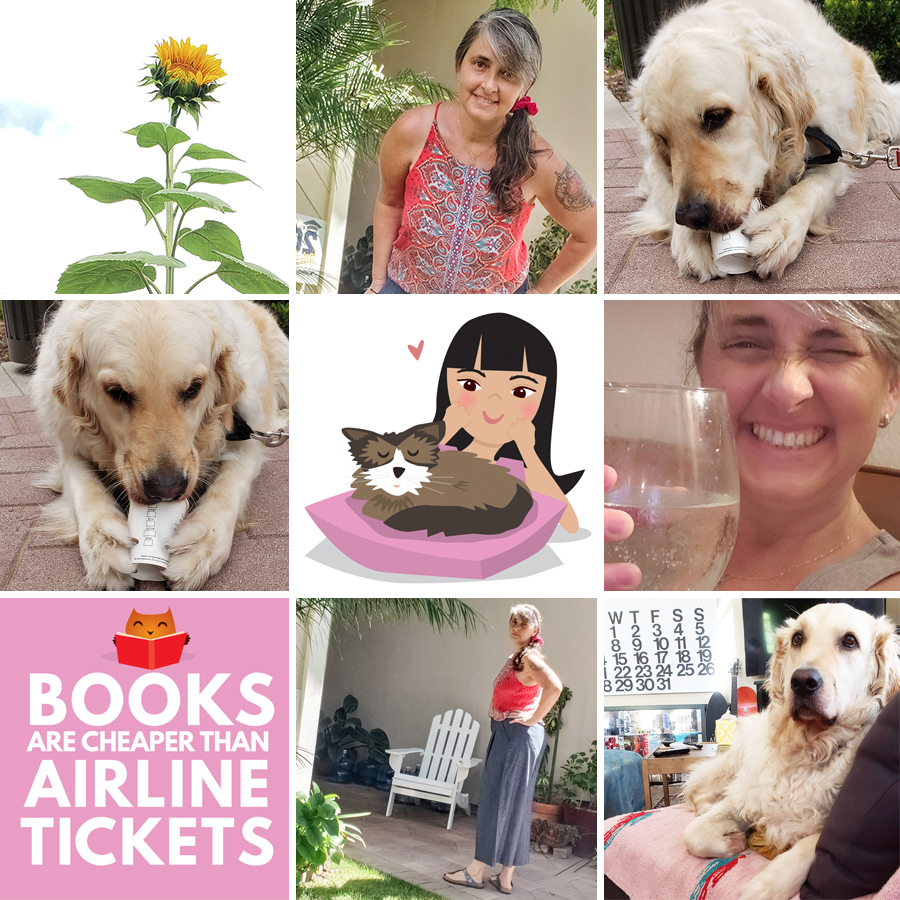 Captains Log 07152020… wait, I’m not even sure how that goes. I watched Star Trek for a brief period during my college years when I lived with my Aunt and her family but I don’t remember much. I was a fan though. Just not a loyal fan, I guess.

Anyway, I don’t have a lot to write about today. A few topics have been swirling around in my head but none of them are grabbing me.

What do you got? Anything you’d like me to wax on about now that I’m in the habit writing every morning? No promises though. You know me. This could just be a phase that could dry up tomorrow for all I know.

We leave tomorrow for our long-awaited camping trip and I’m NOT taking my computer with me. I know. Such self-control, right? Heh. I will be instagramming whenever I find wifi of course. I’ll be up at the general store standing in that one corner that has cell coverage with my mask on, six-feet away from all the other wifi-seeking city-slickers.

If any local thieves are reading this I just want you to know that my house is heavily alarmed, fully camera-ed up AND I am having someone check in on my cat who is a Krav Maga master. 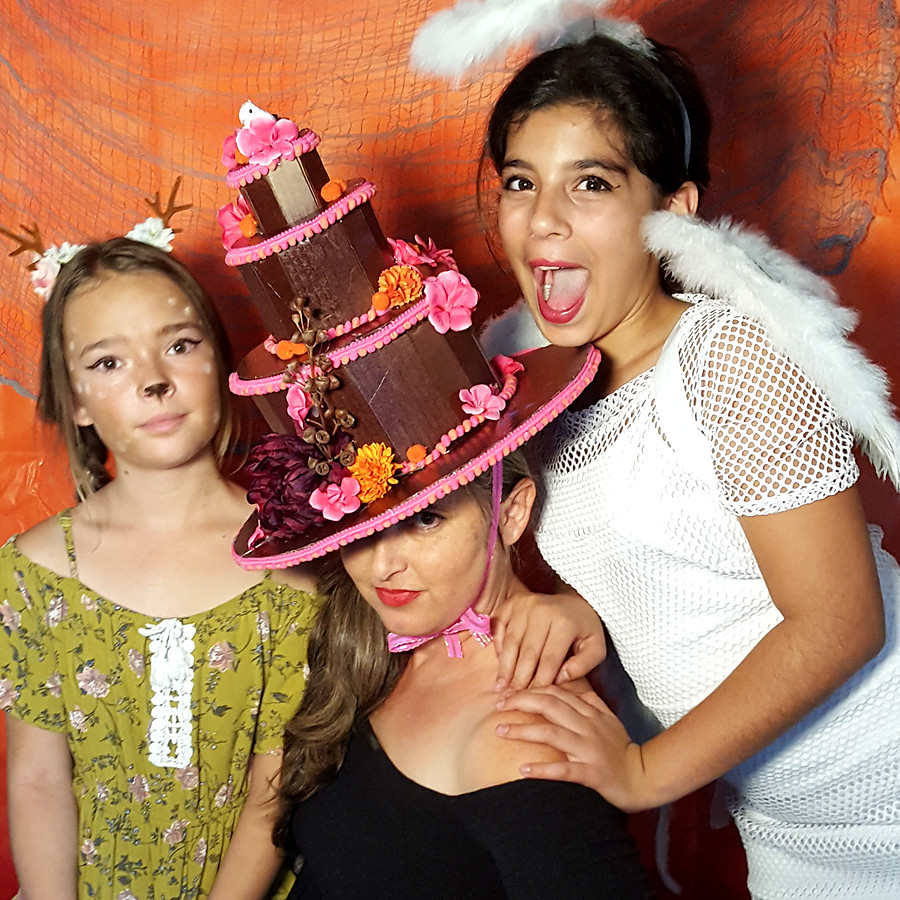 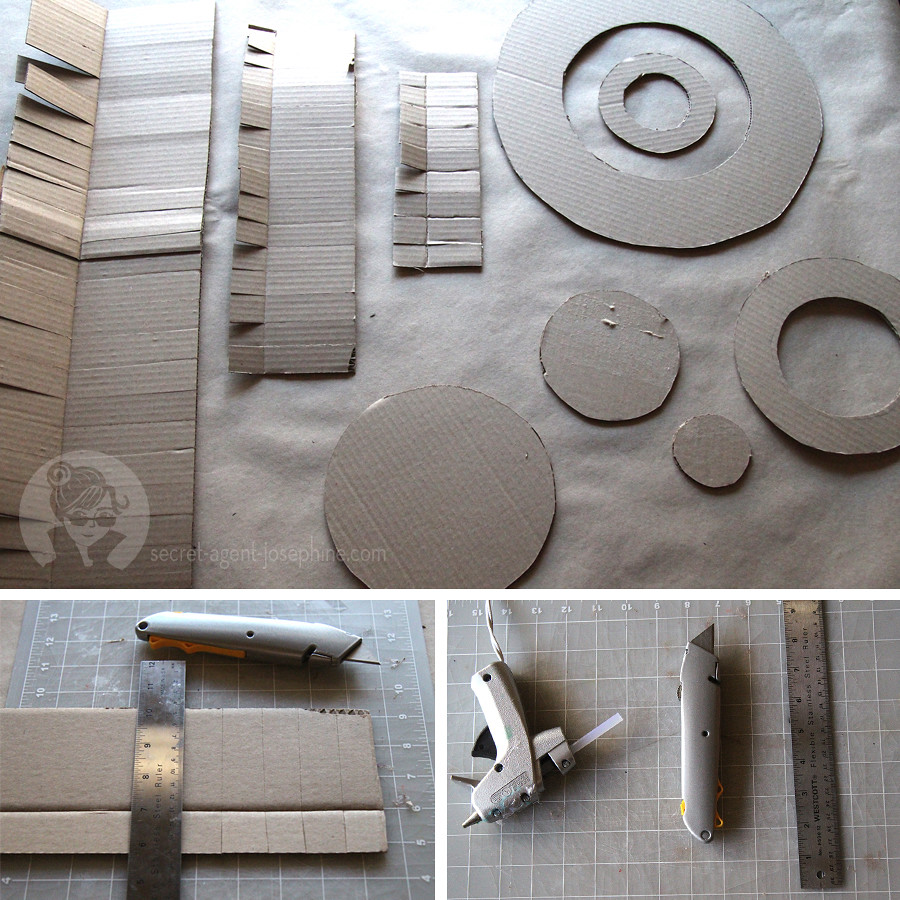 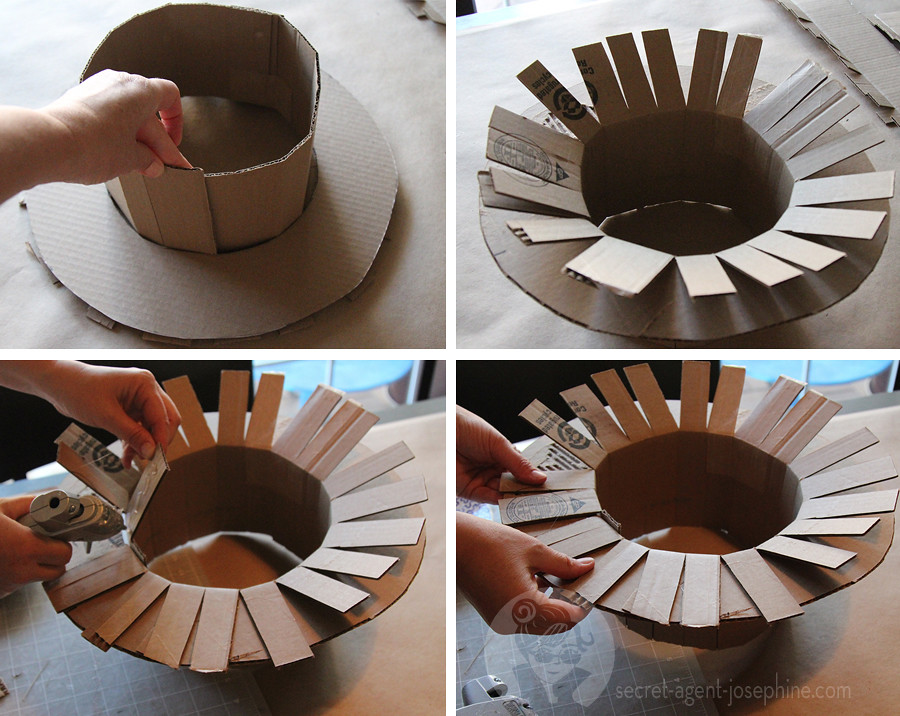 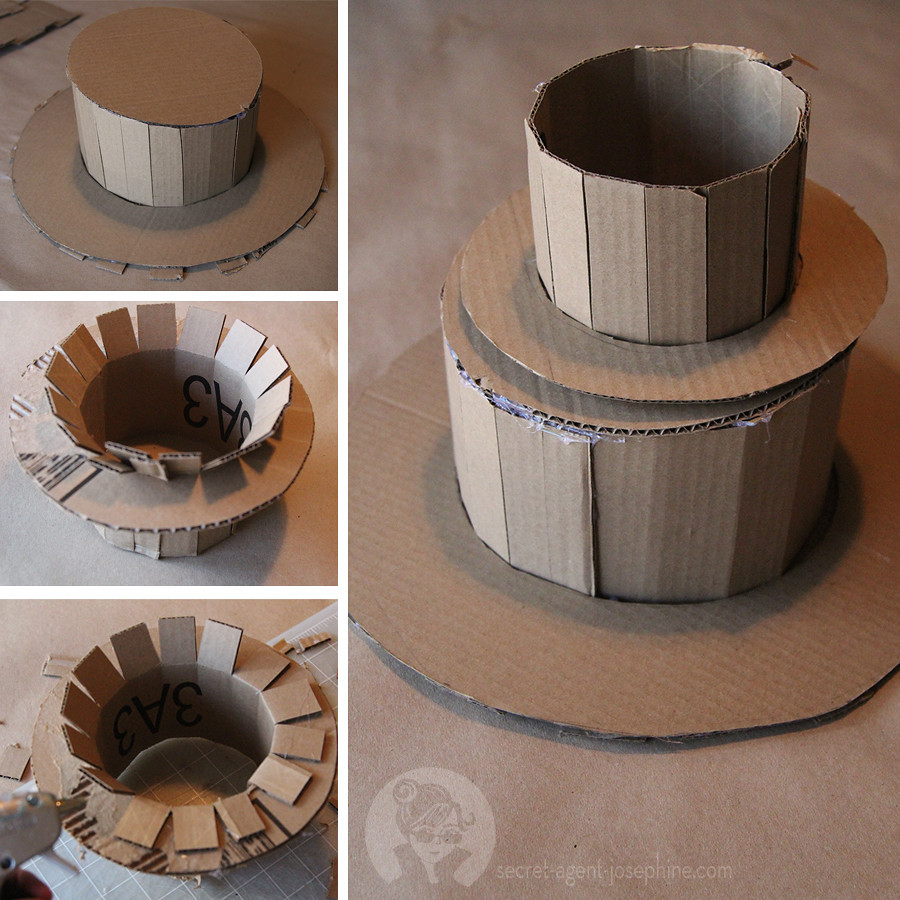 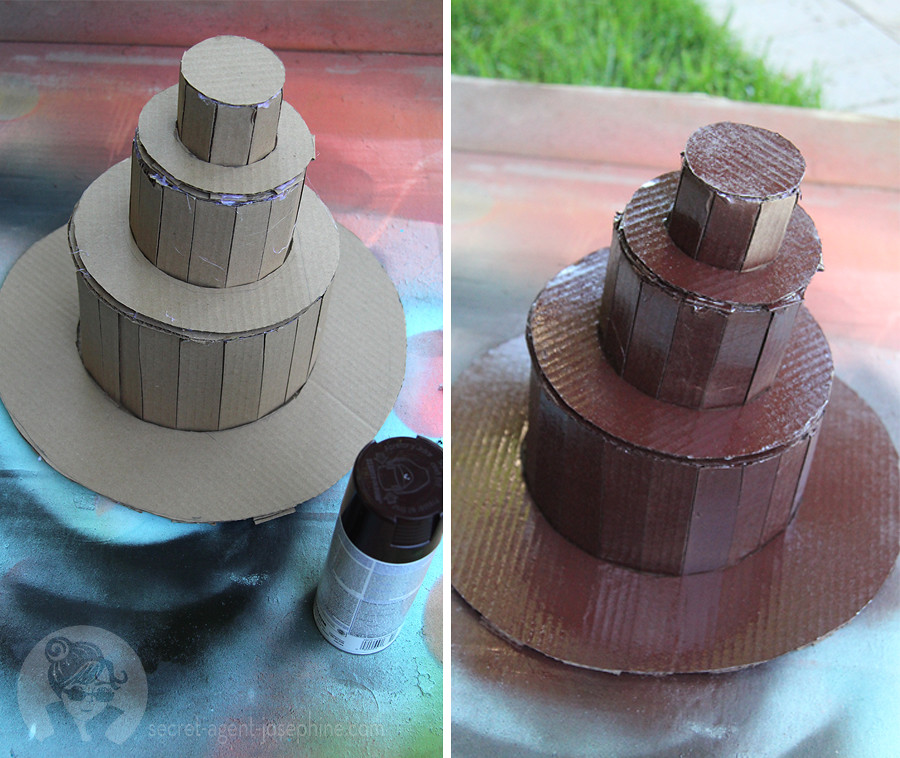 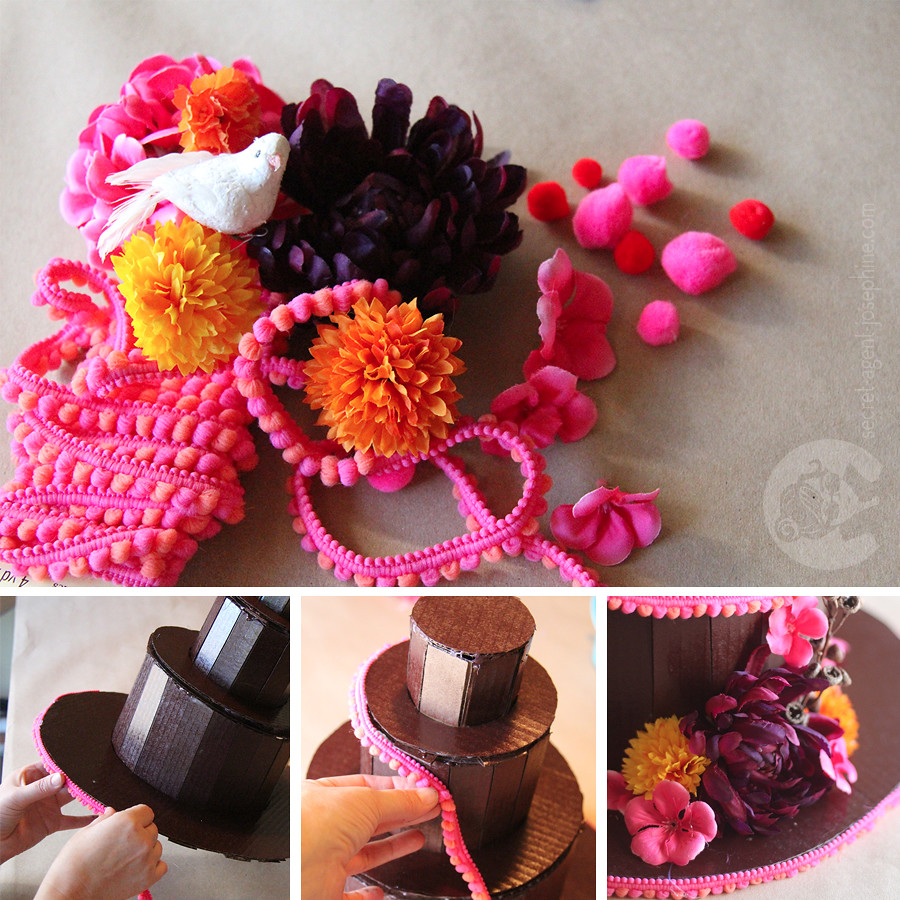 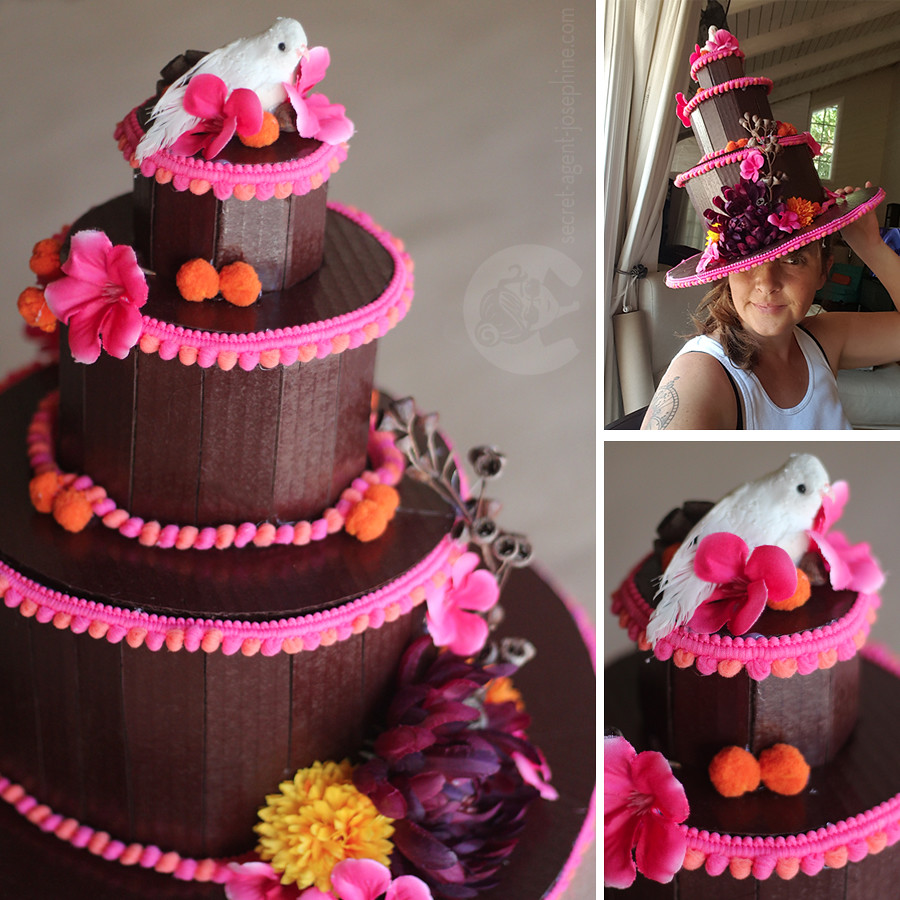 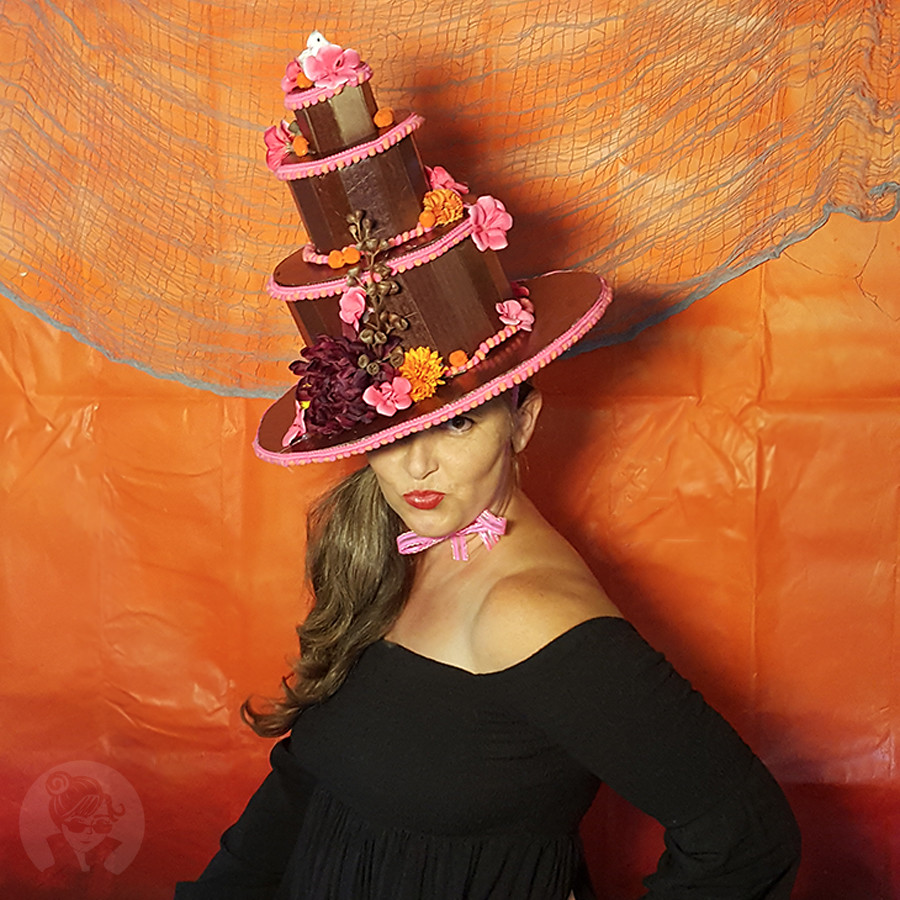 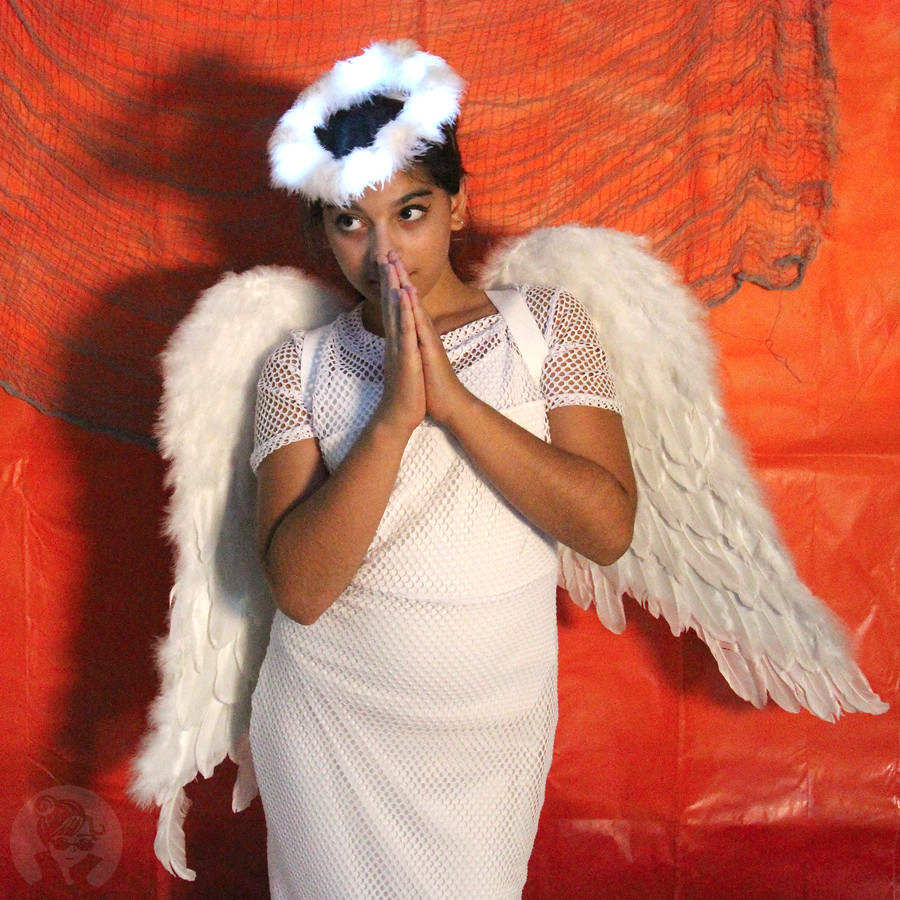 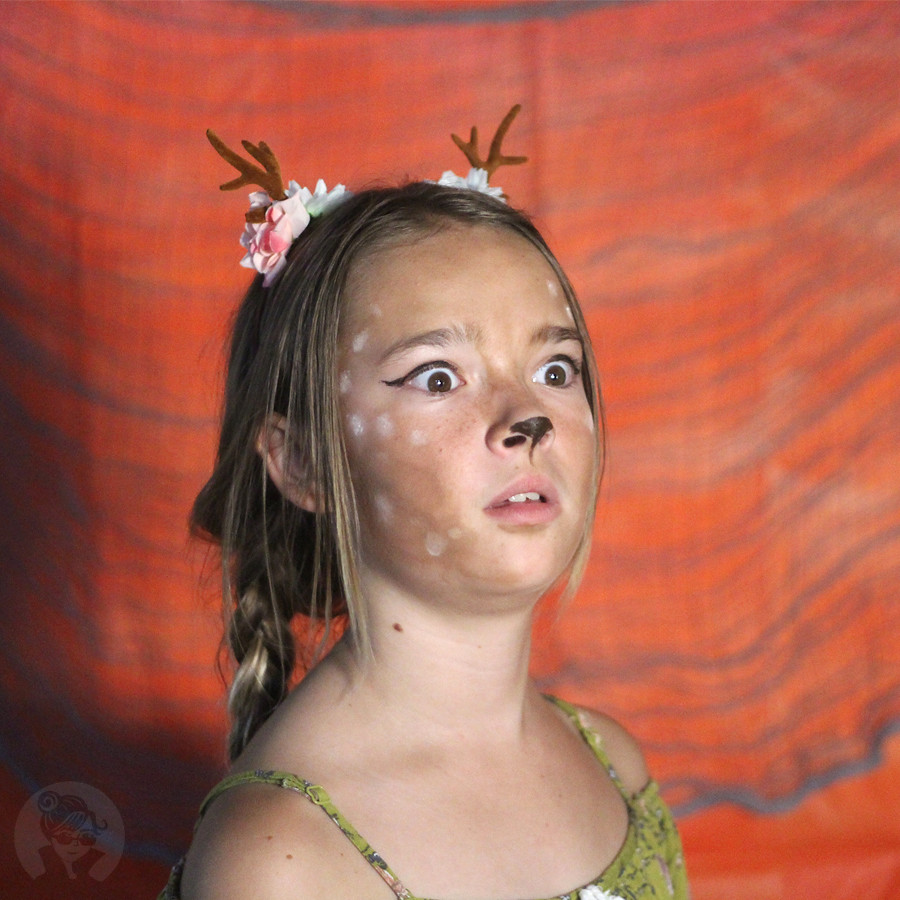