posted in Bug, heavy on photos, out out out of the house!, Secret Spy Stuff, urban life on December 21, 2009 by SAJ 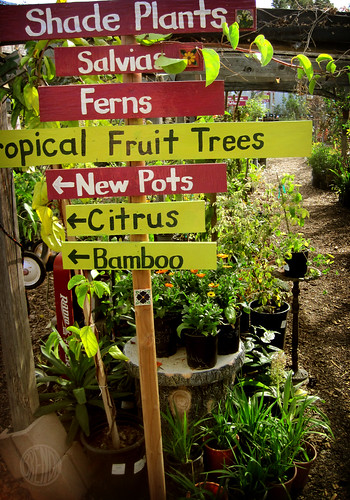 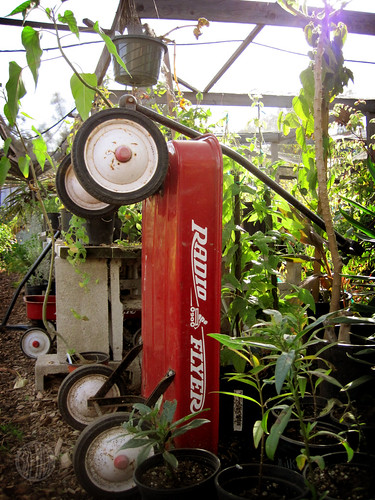 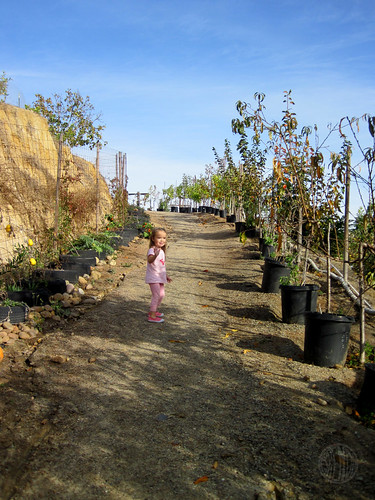 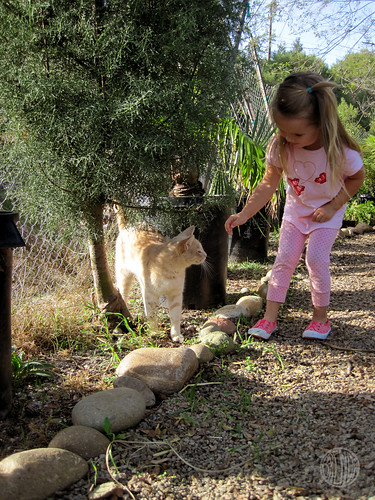 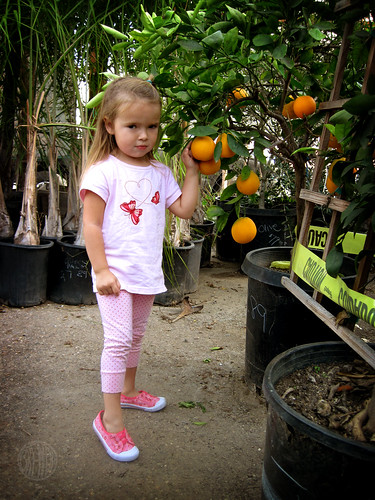 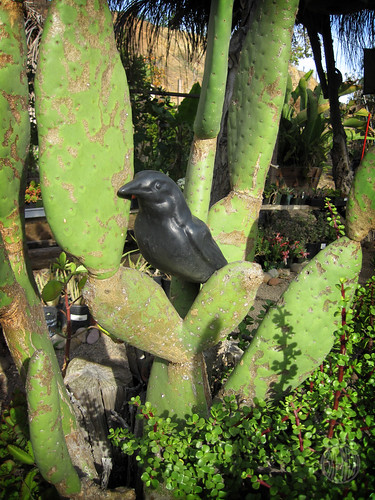 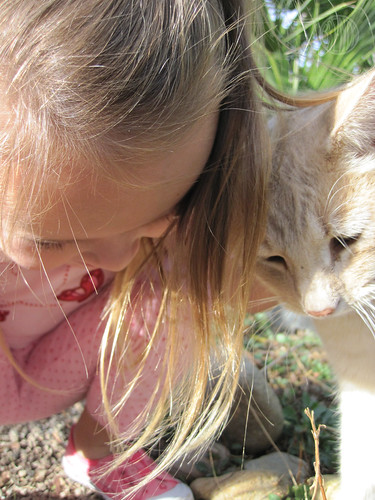 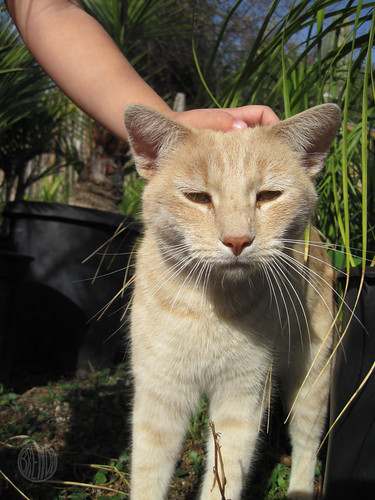 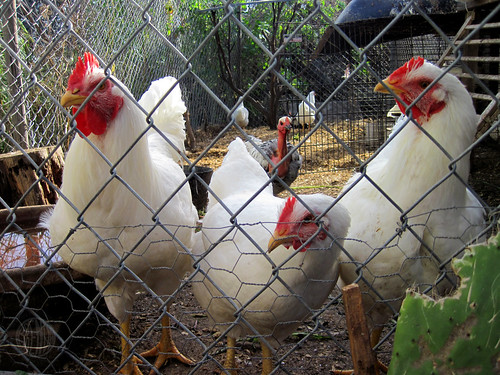 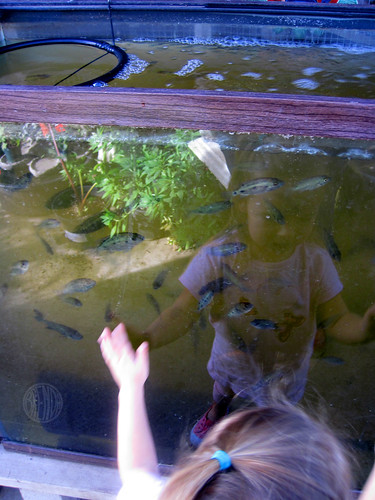 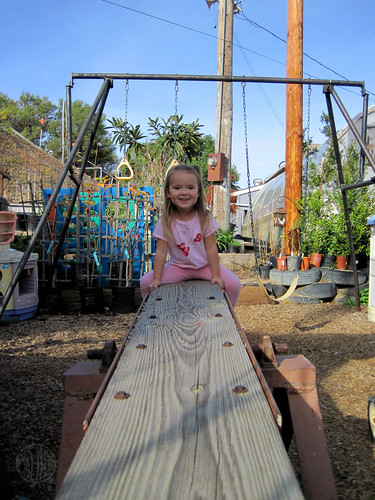 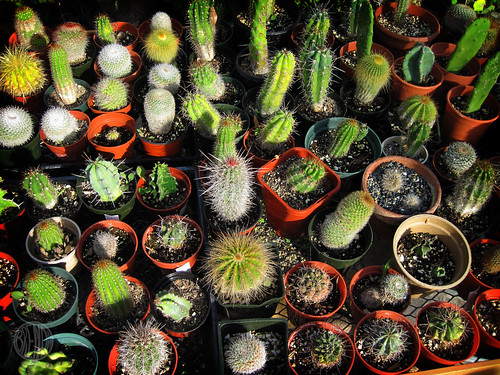 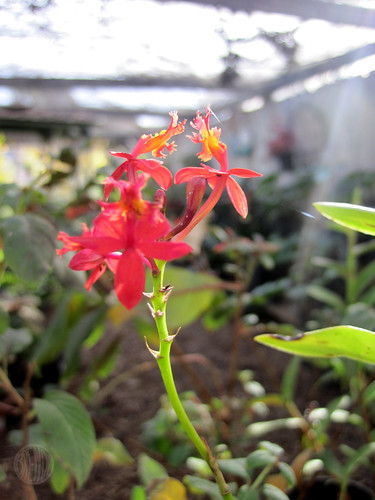 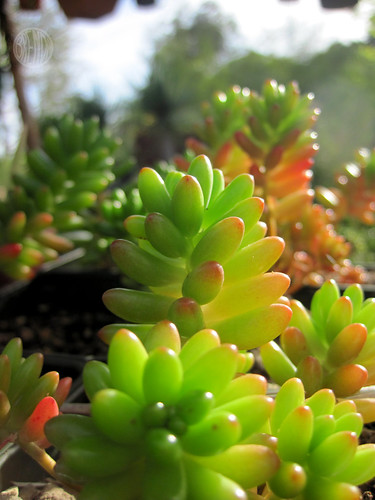 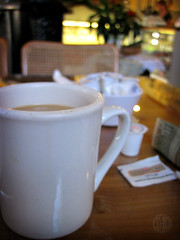 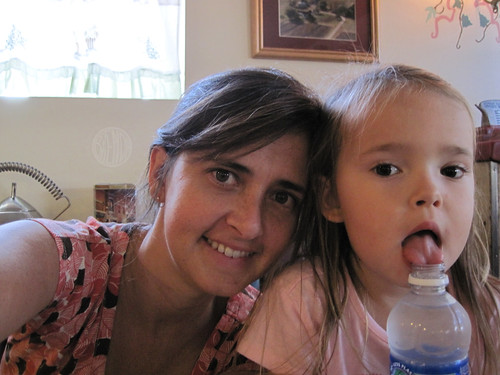