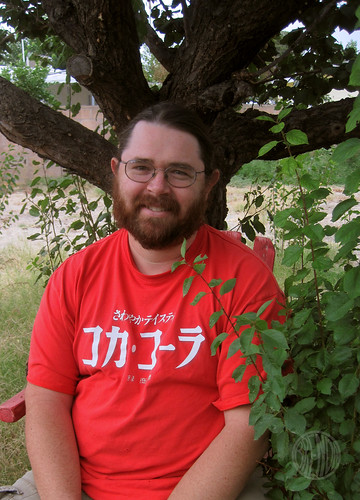 I’ve been wanting to post an update on my brother for ages and needed to but there was always one more test he was waiting to get the results back from so I kept putting it off. Also, I’m a bum who is always busy doing something else. But I have great news! My brother is all better and is going back to work! Can you believe it?!!!

I was going to write a post enumerating all the tests he’s taken and all the various outcomes but as I looked over the many many paragraphs just listing everything, I almost fell asleep trying to edit it so I’m going to save you the trouble of having to read all that. If you have any questions, I say just email me or cc.

We are all very happy about this outcome. So what was wrong with him? I’m not even really sure. It’s confusing but it seems that he has sleep apnea (which runs in the family—bah humbug) and GERD (which also runs in the family, we’re all doomed) and combined they can sometimes produce heart attack like symptoms. Who knew?

Not us. So after three months of not working, worrying himself sick and going to various doctors for a gazillion tests, he has been given a cpap machine so that he can get more oxygen at night. He’s been feeling great with all that extra oxygen, he’s gone back for a check up and has been officially approved to go back to work! 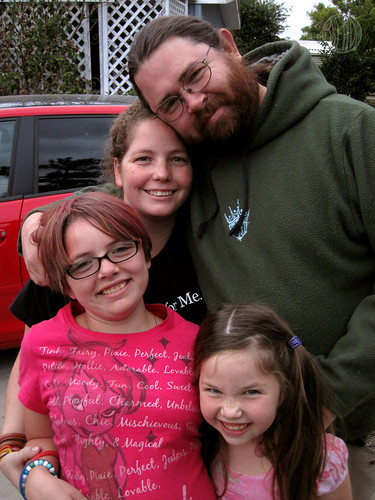 Who knew work would be something to celebrate over. But it is. It really is. 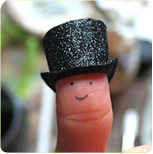 Something fancy dancy FOR YOUR THUMB! I don’t know about you but I think my thumb wants to dress up and go out on the town!