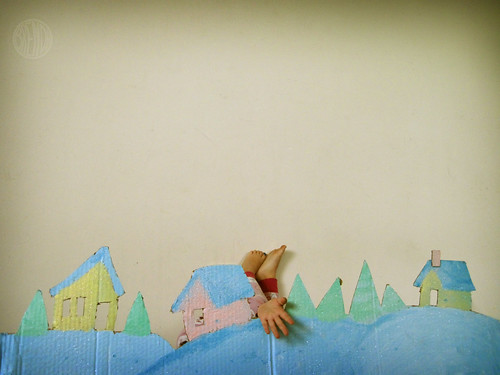 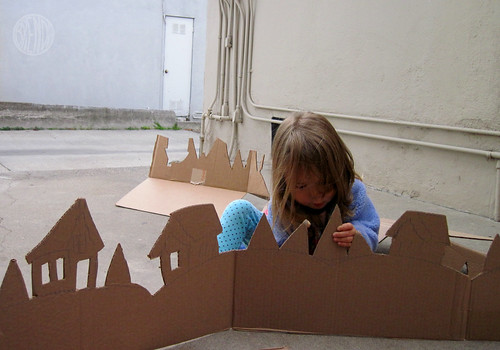 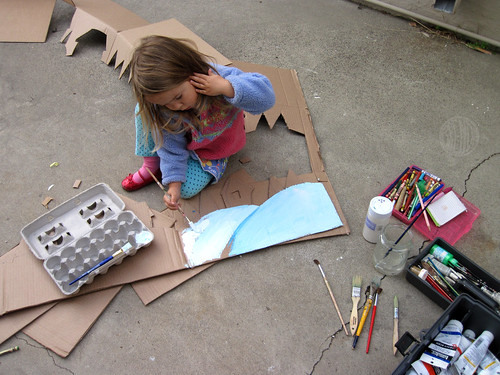 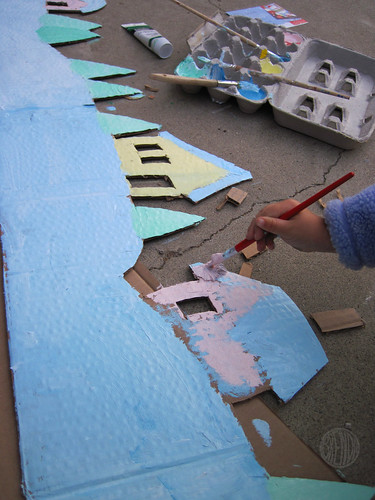 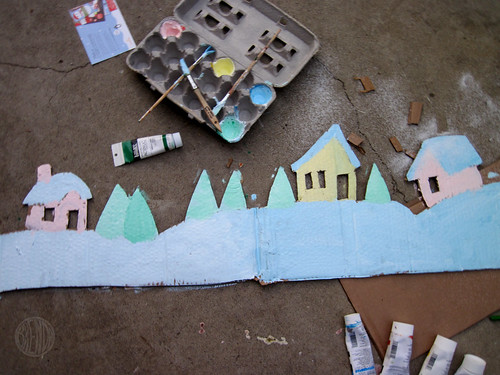 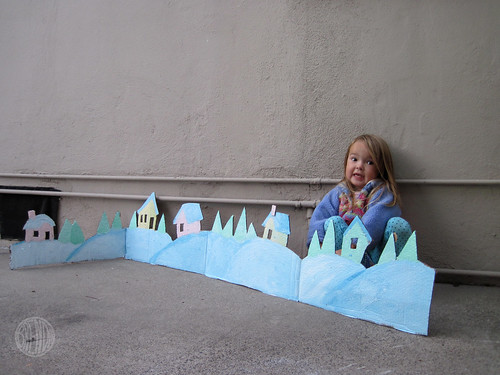 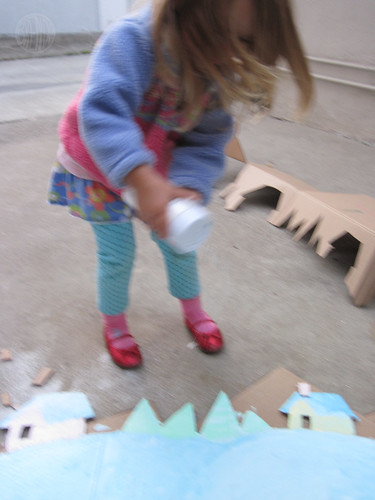 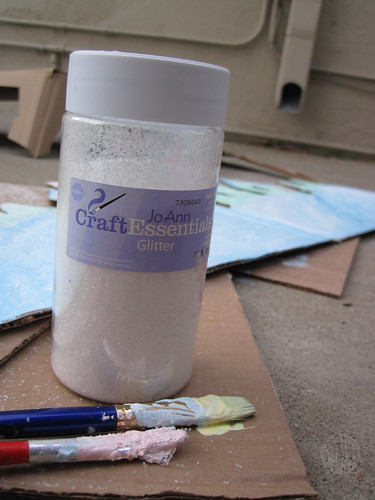 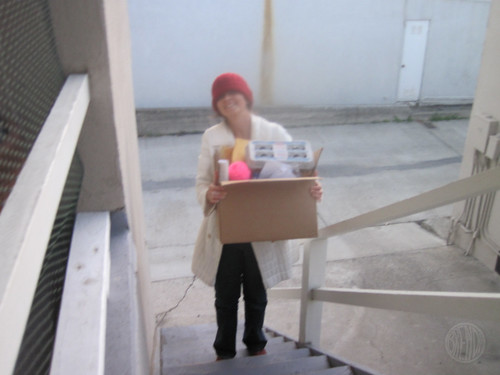 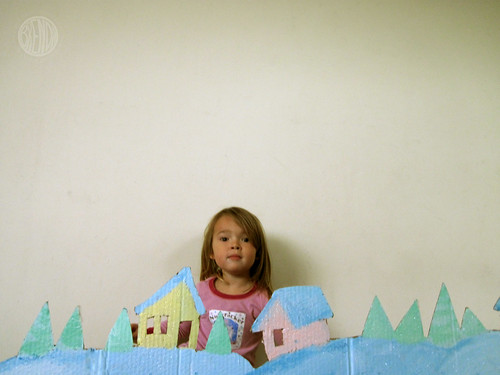 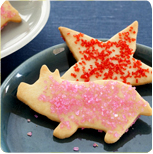 Piggy Cookies! Okay, Food Network, you can fill up my email box with emails about cookies all you want but I don’t need no stinkin’ butter cookies! What I need is a piggy cookie cutter! Where can I get me one of those?