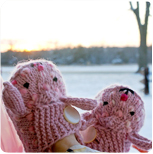 Something cute and thrummy! Thrummy? Thrums are the little chunks of unspun fiber worked periodically into knitting to make these cute bunny slippers fuzzy! Now if only my Dad could make me these for me! 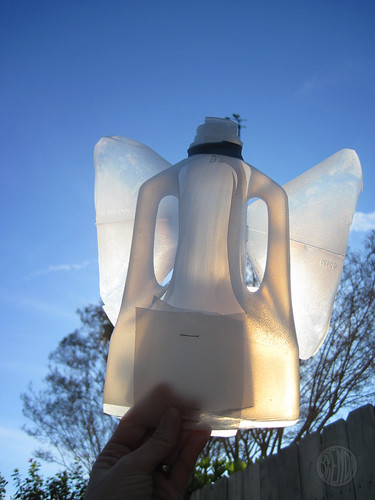 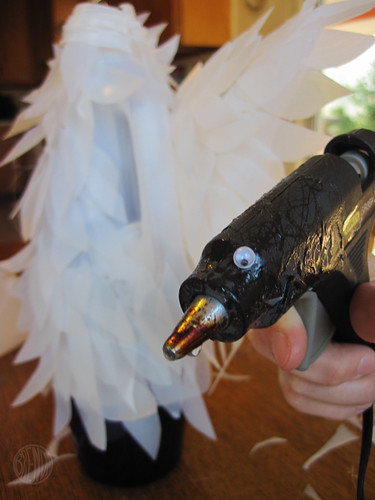 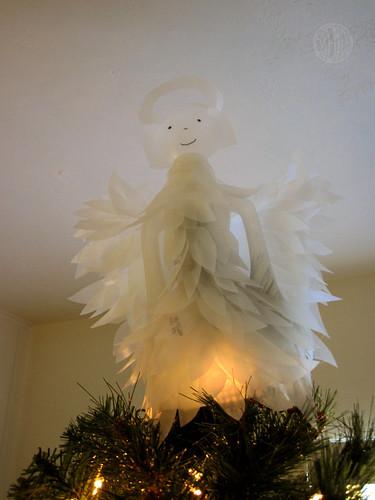 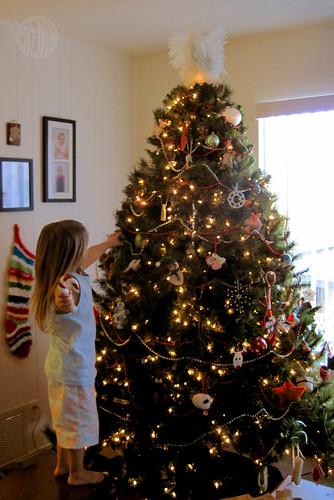 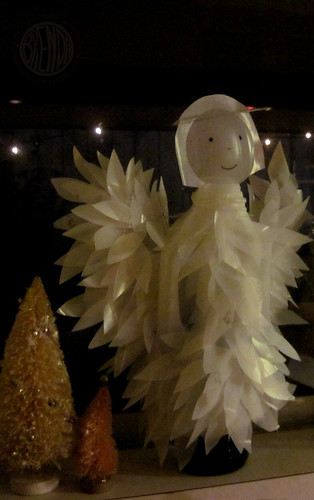 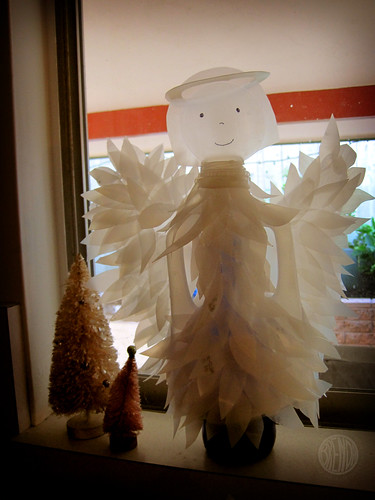