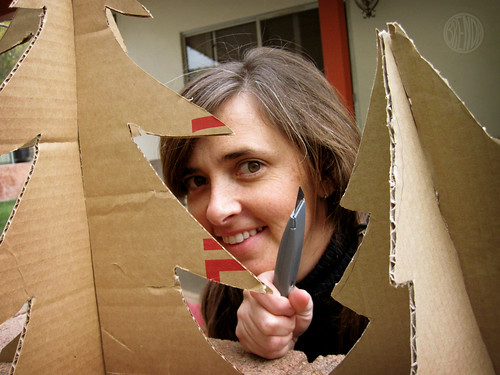 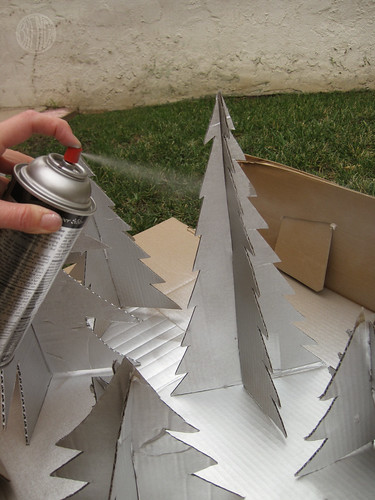 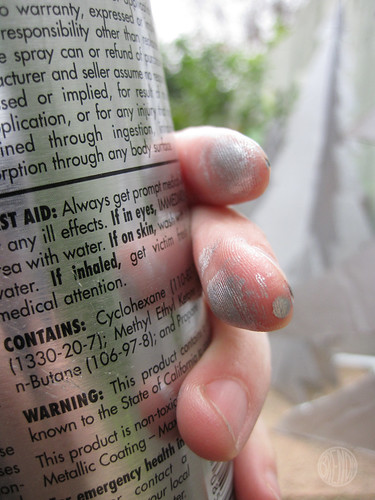 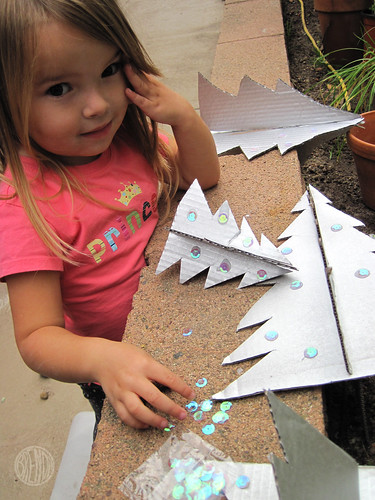 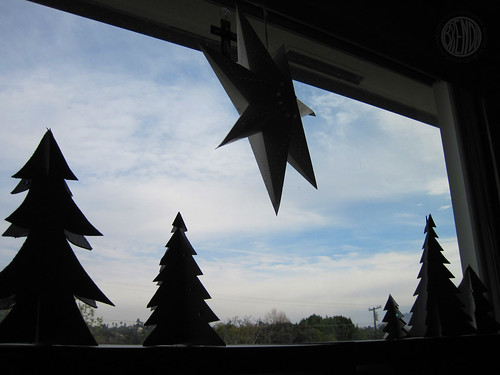 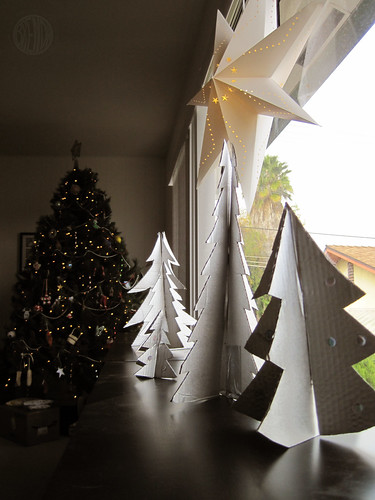 A site dedicated to how awesome our parents use to be?! How did I not know about this? I think I have a few old photos of my own mom and dad that I might have to submit. They were groovy back in the day! Spied via Always Tuesday.