posted in Family Matters, illos, Niece-com-poops, the sticks on April 19, 2007 by SAJ 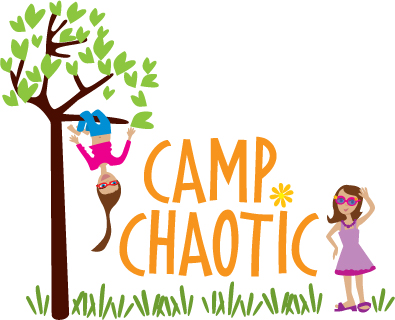 Guess what! My family has a new website. I set them up with a new wordpress design (with lots and lots and lots of help from Lauren of Stranahan.com who hosts my website). This whole web domain was probably dumb of me since nobody ever writes anything except my poor over-worked tired sister-in-law but I just felt it was time. Here I am making banners for everybody else, I should take care of my family first. So there you are. Go click on them and tell them to blog some. Because the family that blogs together stays together!

On another note, this is a little preview of what the Stranahans might offer as a package deal: web hosting, wordpress interface and graphics by me! Weeeee! I don’t know when they plan to launch this idea but it’s something we’ve been talking about for a year or so. So if you’re interested, leave me a comment and I’ll forward it on to them. I’d say blast them with emails but they are busy people!

p.s. The banner winners of April have been chosen! But I’m not telling. I will be sending emails tonight. (yes, I broke down and chose two) Don’t tell who you are until we have graphics to show, ’cause it’s more fun to have a big reveal!

To the rest of you… I’m lopping all the April emails into May so you still have a chance to win in May! Yay!