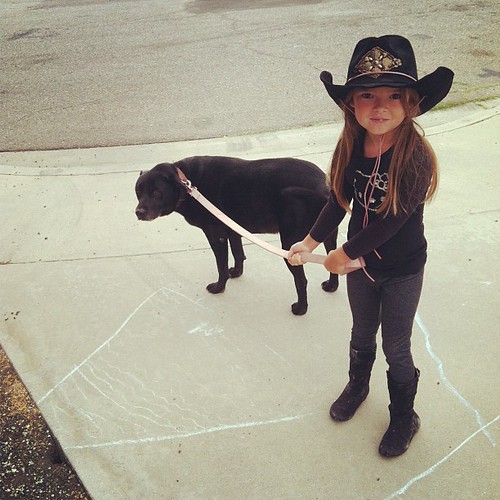 This morning Bug and I decided to take The Hollster (aka Holly, the dog) on a walk around the block. When we first moved here we used to take her on several walks daily and she loved it. We all did. But then we stopped because I got this paranoid fear that my house was going to be broken into if my alarm system decided to go walking around the neighborhood advertising that she was not guarding all my valuables. In hind sight it was kind of silly to be so paranoid but I haven’t backed up my laptop in a few years (I know, I know!) and pretty much my entire career is tied up with that thing. I’m living on the edge. 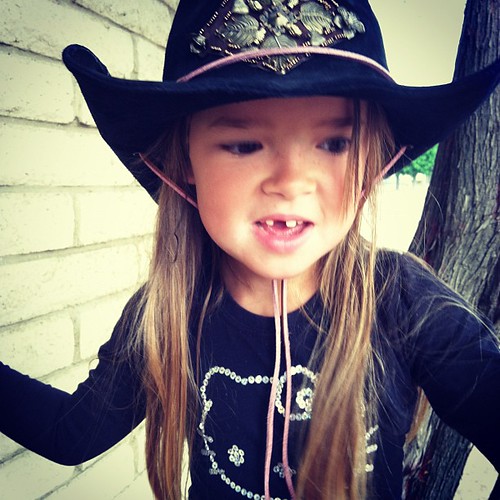 Today for some reason I decided to live even further on the edge. Maybe it was the cowgirl hat that Bug has been wearing since we bought it yesterday at a thrift store and the fake Texas drawl she’s taken to using all day and all night. This morning she sighed dejectedly, elbows on the counter leaning like she just walked the back forty and says, “Weeelll…I had to tayke mah horse to The Haven. Ah miss her so.”

The Haven is a nickname we call the local animal shelter. It’s called Ramona Animal Haven or Shelter or something like that but we locals often call it “The Haven”. Sadly, it comes up a lot in conversation around here. I’m not sure why other than the fact that pets are cheap and they multiply with no effort at all. People around here seem to like to adopt pets that they can’t really handle and then the next thing you know they are having babies. So somebody is always going to the Haven to get a pet or get rid of one. Somebody always has a batch of kittens to get rid of or a puppy with mange or some other even worse story. Bug knows all about animals and all the ways they are taken care of or not taken care of. Let’s just say it’s been educational.

I’m rambling. What I was getting at is that Bug knows very little about real horses or ranches or farms but she knows a lot about animal shelters and her imaginary horse had to get put down at The Haven, which apparently was very sad. So we decided to go for a walk and look for a new one. 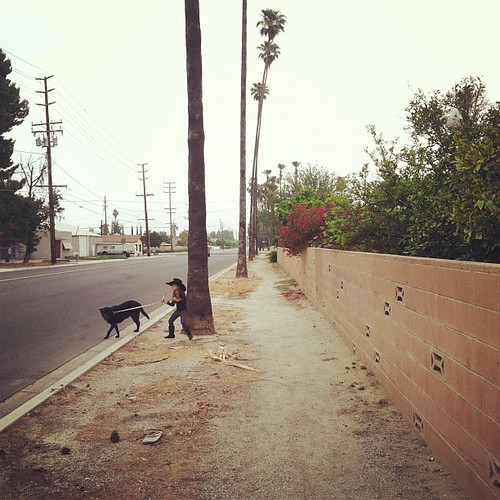 And we wrangled Holly to go along with us. 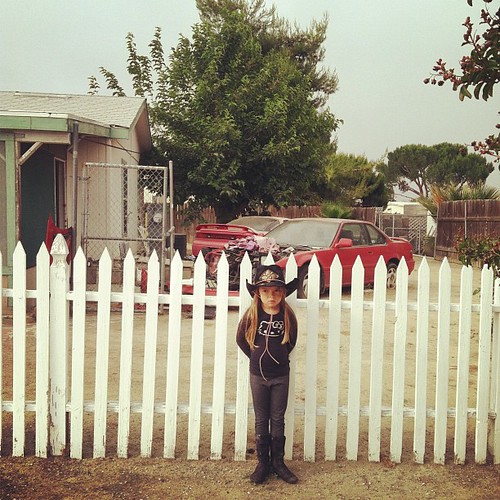 This looked like a place a horse would live but no, just old dead cars. 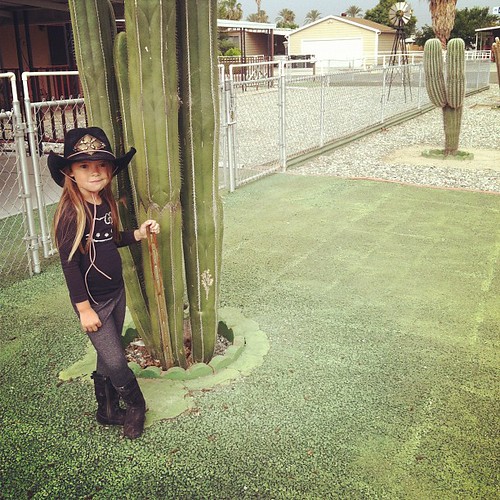 None here either. Probably because the grass was fake. Everyone knows horses don’t eat green painted rocks. 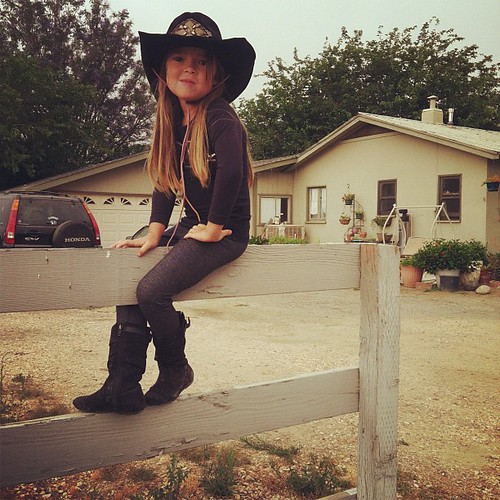 Not even any here. 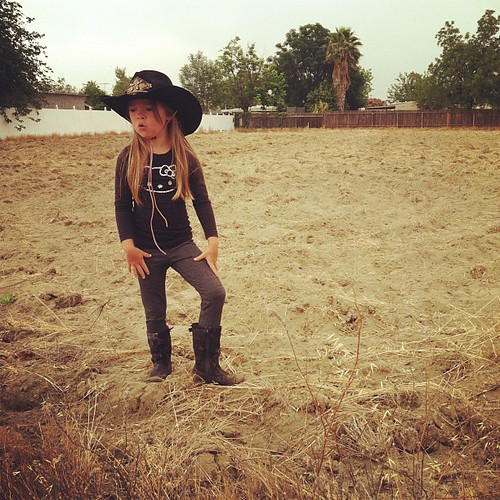 Or here, though she did see some tracks. 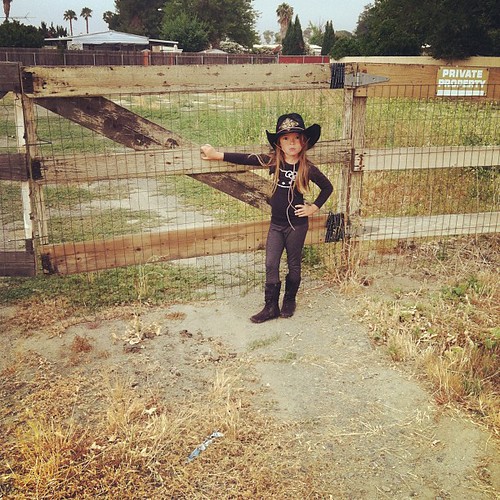 All the horses were in other pastures. 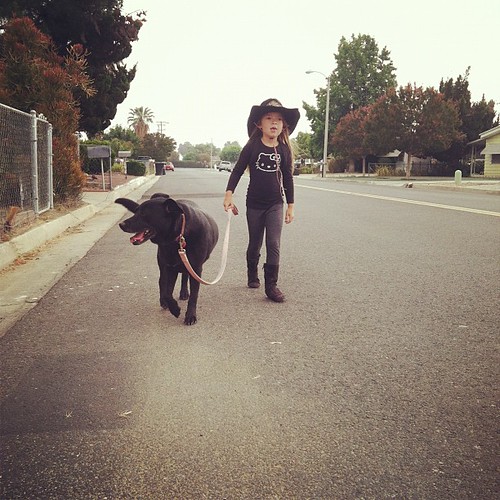 So we walked back home. But it was nice long walk. We enjoyed it and I took about a thousand instagram photos, (because I didn’t have the forethought to bring a real camera with me) which I’m sure cost me a few followers but also turned into a little farewell collection. I might have to frame them all and put them up in my new place.