posted in 15 minute posts, Family Matters, the dogs, the sticks, Tis the Season on November 26, 2011 by SAJ 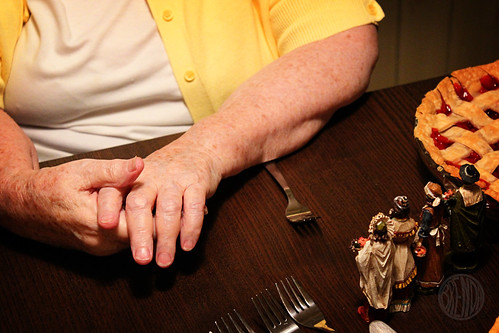 Just some photos from our thanksgiving this year… So much to be thankful for. 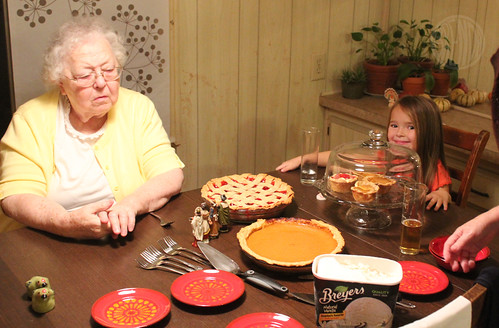 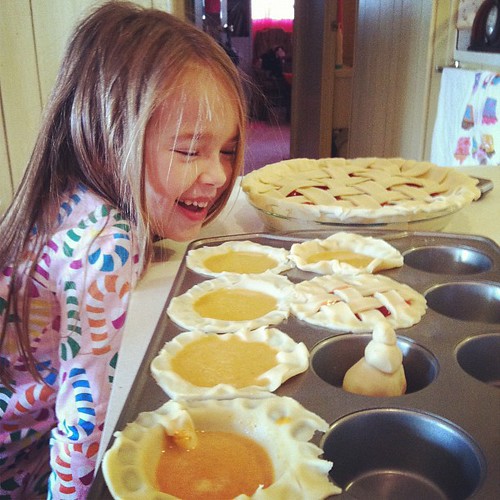 We had made pies the morning of. Bug made her own mini pies. 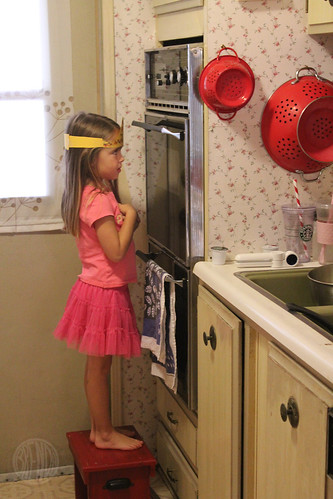 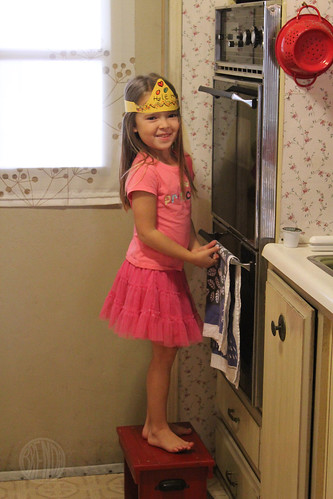 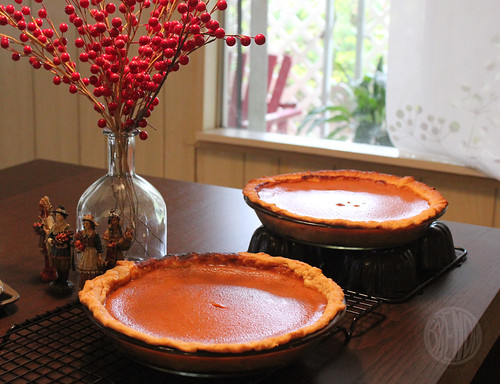 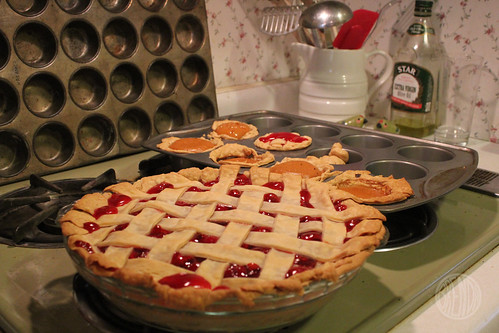 Cherry for my Dad. He loooooves cherry pie and will rave on and on about it even if you use store-bought pie crust and canned cherries. 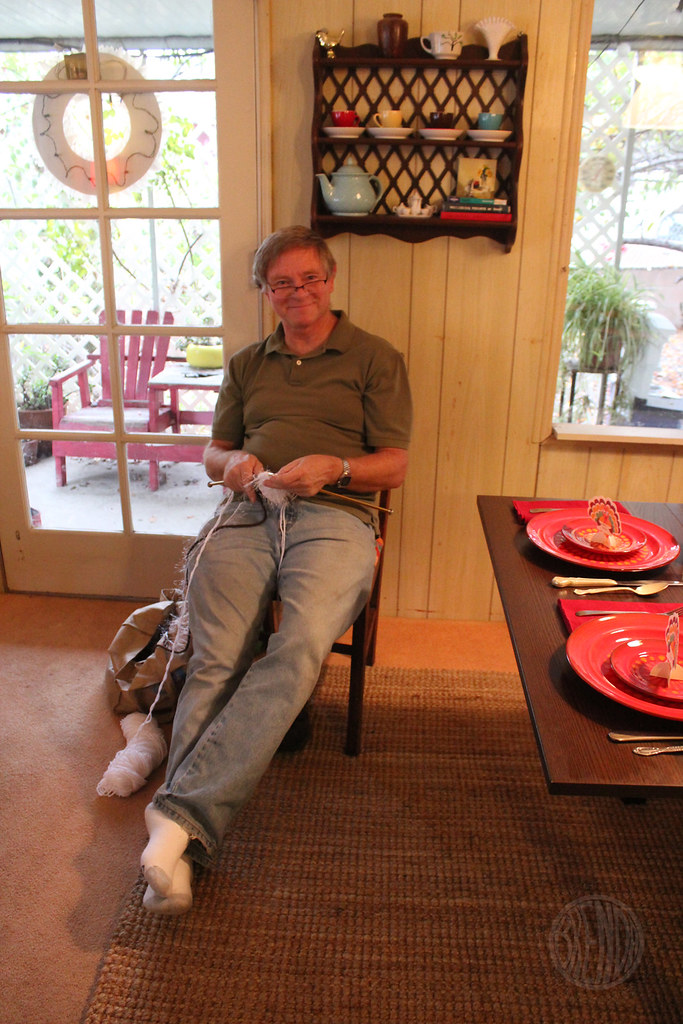 Everyone was so thankful he made it home for the holiday. It was a close call. The trucking industry can be brutal sometimes. 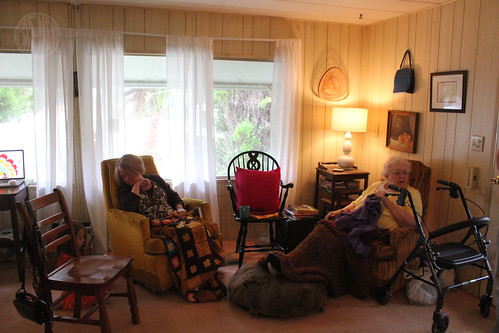 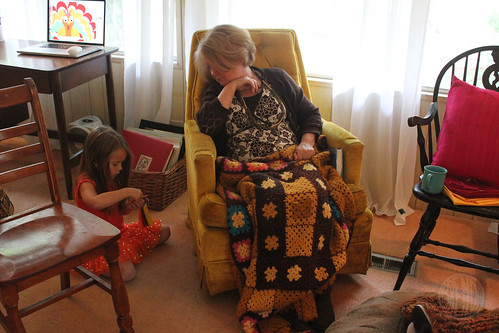 Nobody seems to mind. 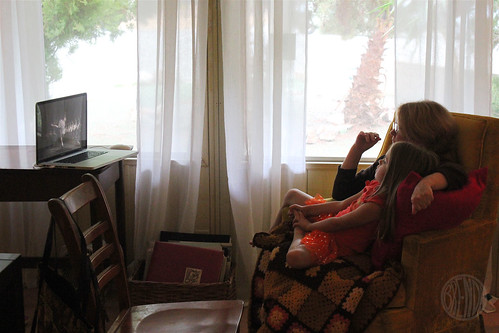 It’s television-less too so we watch documentaries on Russian Ballet on Netflicks on my laptop instead. Football Schmootball. 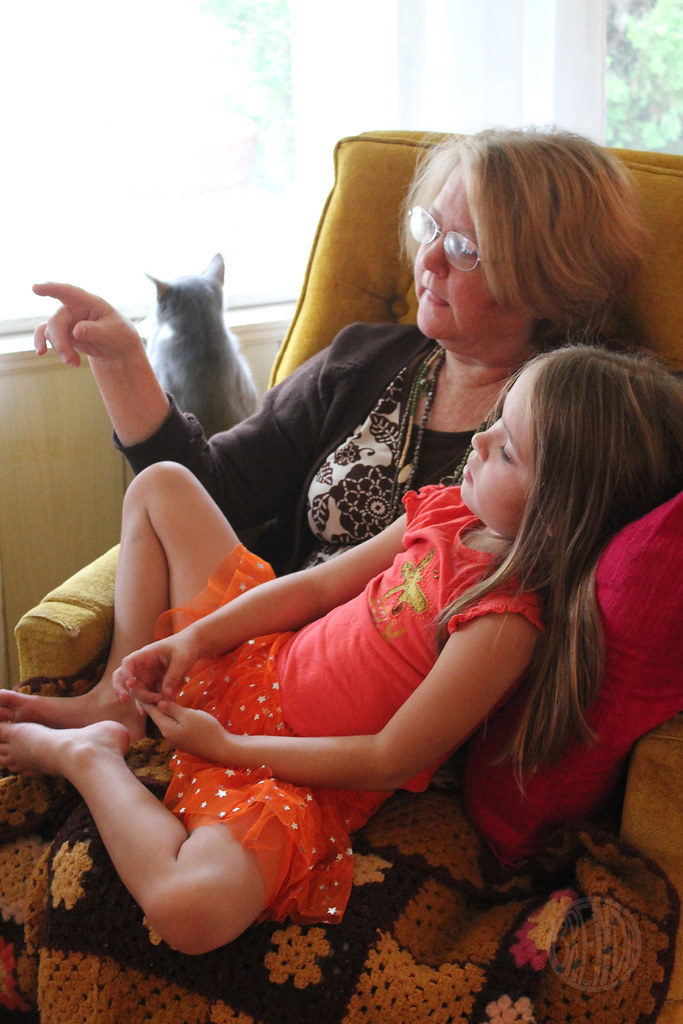 Both my Aunt Keren and Bug have studied ballet. They discuss the finer points. 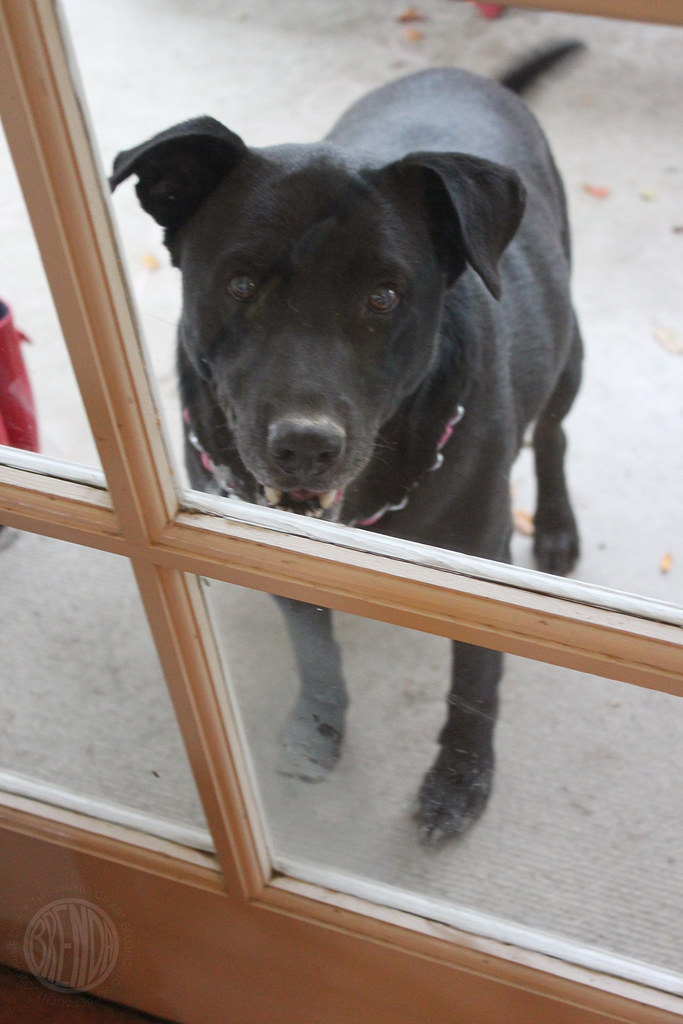 Poor Holly had to stay outside. Not because we didn’t want her in but because my mom brought her hyper crazy herding dog, Spreckles, over and the hyper crazy dog needed company so she didn’t dig a thousand holes in my backyard. They dug five together instead and chewed up my red rubber boots. Stupid crazy hyper herding dogs. But you already know how I feel about Spreckles. She is NOT Holly. 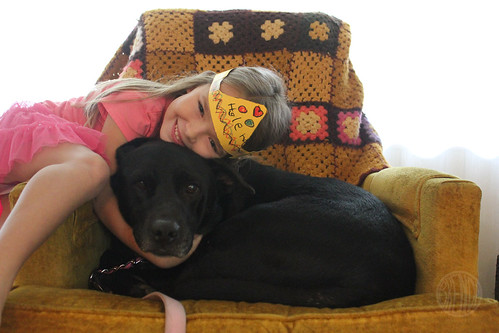 We LOVE Holly. There really is nothing better than a chilled-out seven-year-old black labrador. I wish she would live forever. 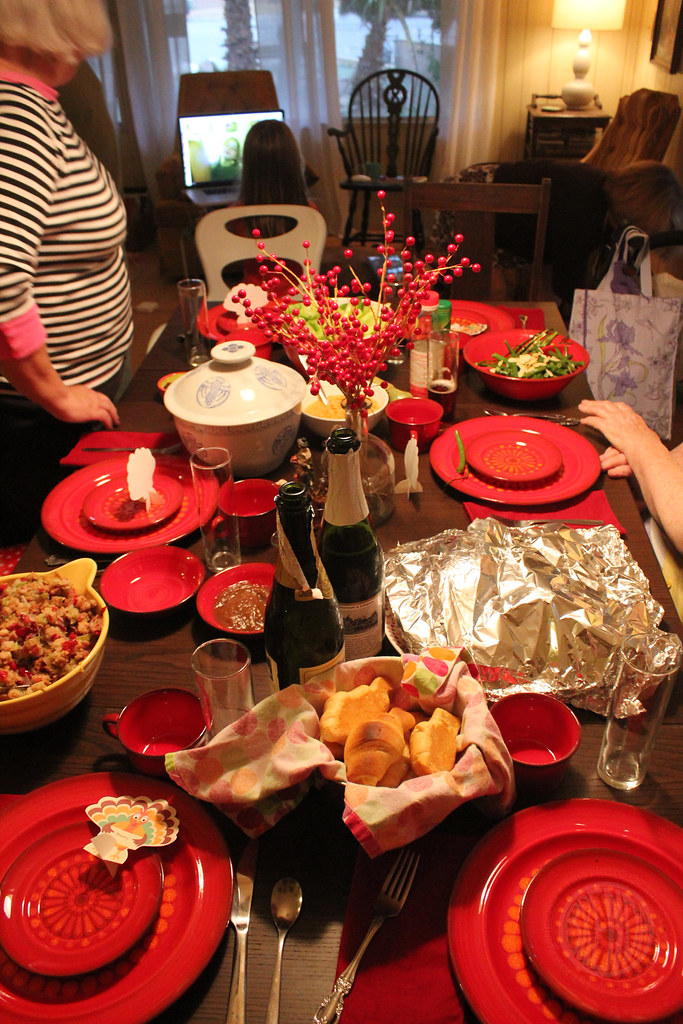 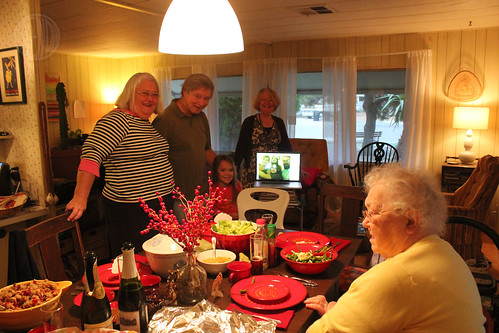 It’s so good to be together. My brother and his family even joined us via skype.