posted in sewing catastrophes on June 2, 2010 by SAJ 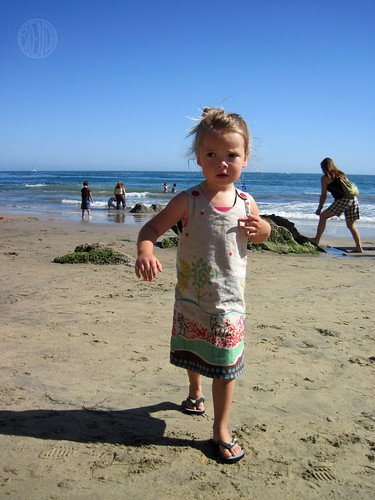 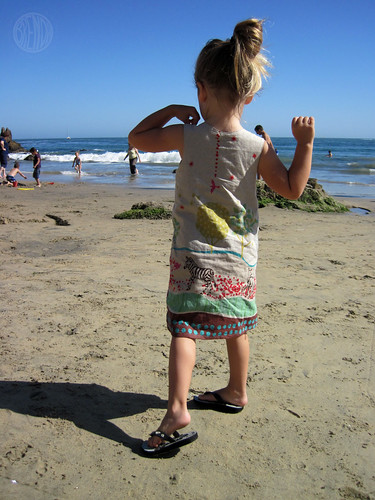 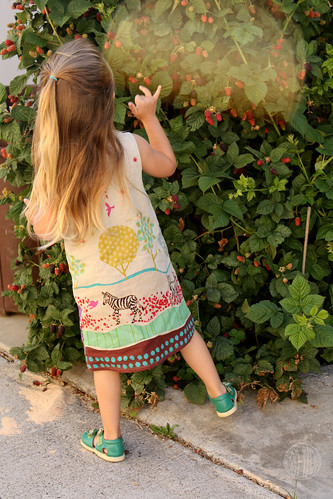 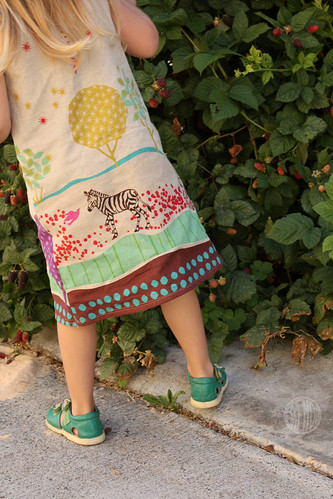