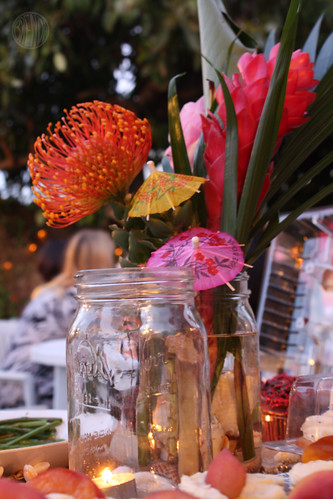 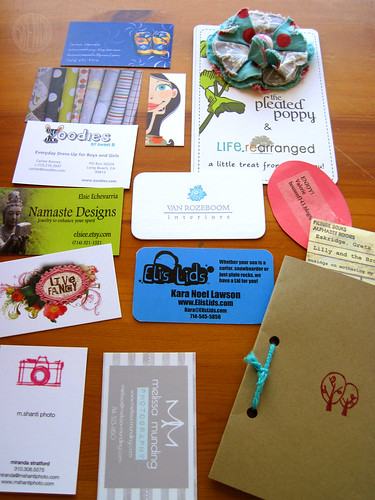 I went to a little Southern California blogging get-together this last Friday called Blog*Sugar. It was pretty cool. I love getting in on things when they are in the newly forming stages. It’s exciting to be part of something that might grow to be really big and amazing. Of course if it stays small I’m cool with that too.

A little well-timed networking should never be underestimated. And of course making new friends is always a good thing! 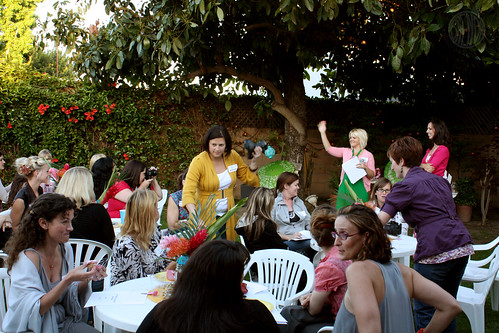 I was feeling a little bit shy so I wimped out and stuck with my buddies CC and Madge most of the night but thankfully there were other people who were not shy and so I made a few new friends! Woot! 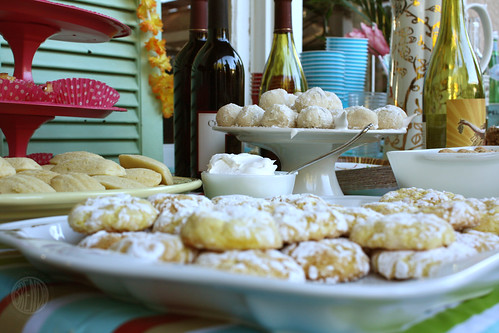 There was yummy food and drinks, of course. That’s really all the reason I need to drive 40 minutes to a place I’ve never been before. CC on the other hand got stuck in traffic on the 91 when a big rig blew up. Poor girl, she was wearing heels and driving my old Honda Civic that has a very difficult stick-shift and no power steering. I’m amazed she didn’t turn around and head home. Good thing she left early because about four hours later she managed to get to Madge’s house. Then we all met up in Long Beach for some pre-party, we’re-out-without-our-kids celebratory drinks and chips and guacamole. Woo Hooo! 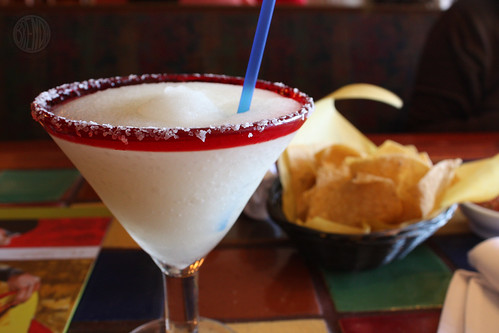 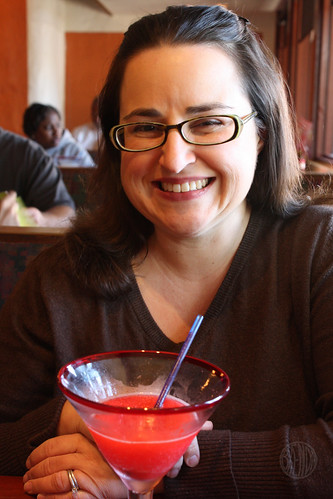 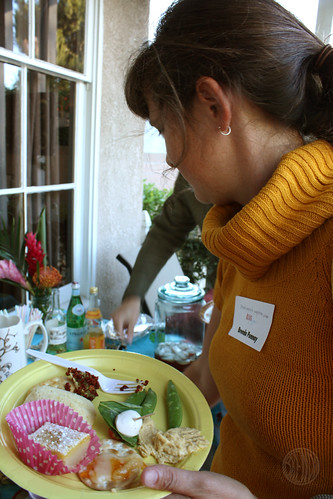 This is the second girl’s-night-out I’ve gone out on without Toby or Bug. Amazing! Toby was such a good Dad. He took Bug to the beach and then when they got home they snacked on great big bowl of broccoli with ranch dressing (Their idea, not mine!) while they waited for a pizza to be delivered. Toby even gave Bug a bath and washed her hair “with too much creme rinse” she confided to me the next morning. When I got home later that night Bug smelled like sleeping peaches. I know a lot of Dads give their kids baths and this is not really a big deal but it’s a big deal in our house. I was really happy.

But anyway, back to our girls night out. I’m sad I didn’t take a photo of us three wall-flowers. I was in shy mode I guess—which is really stupid since I think all the other bloggers would understand some weirdo going nutzo with a camera at a party. 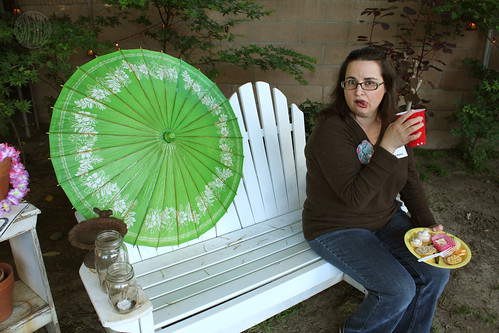 CC did take this one of Madge. I love it. Nothing cures the party jitters better than a funny face and a sideways tongue! I love my whacky friends.

I think we all really had a good time and will be happy to do it again. It was close enough and just the right price (free!). I can’t wait to see what this little party grows into. You never know, it might be the next Blogher!