posted in Family Matters, Moody Blues, Niece-com-poops, the sticks on September 7, 2009 by SAJ 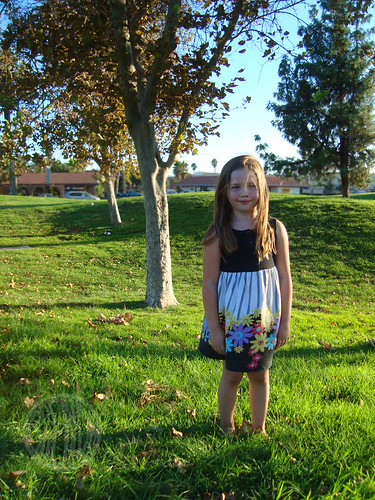 It’s been an interesting Labor Day Weekend. Probably the most I’ve ever labored. I spent the weekend helping out around my brother and sister-in-law’s house trying to catch them up on some chores that had gotten away from them during the recent months. Mostly I just did dishes, made food and tried to keep my nieces from killing each other.

I’m really here for my mom to help her keep busy and not worry too much while my brother is traveling and having heart trouble at the same time. At this time of writing Shawn and CC are heading directly to a hospital in Bakersfield. We’ll hear more in an hour.

They were trying to make it all the way home but Shawn got more and more uncomfortable as the drive progressed. We’re very worried about a blood clot that showed up in some tests that were taken while he was up in Oregon. When they called an on-call doctor here in the sticks, he directed them to go to the nearest hospital right away. The good thing is that the nearest hospital turned out to be a pretty good hospital. Much better than our home hospital in the sticks. So that’s some good news.

Meanwhile we are all worried sick. It’s been a stressful weekend to say the least. The nieces seem to be taking everything in stride. Though they’ve both come down with colds. They cough and moan in their sleep as they toss and turn on the couches in my mom’s living room. My mom will probably stay up all night waiting for more news. 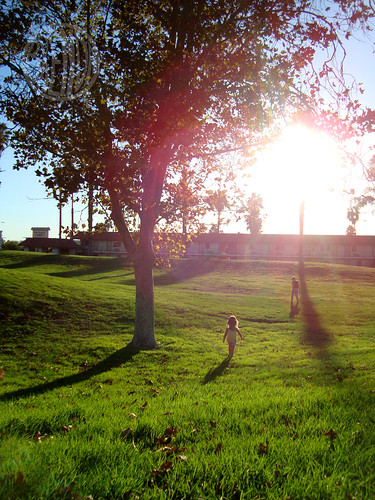 I’m probably going home tomorrow just because I feel weary and I think I need to go home and rest up so I can be a better person. I can worry and pray from home too. But I’ll probably be back. Somebody needs to do the dishes around here.