posted in Family Matters, spilling my guts, the sticks on November 6, 2008 by SAJ 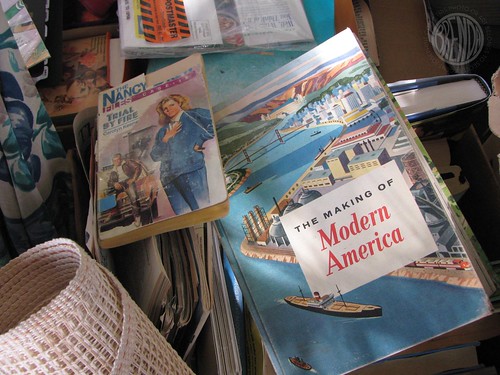 I have to admit I’ve been pretty discouraged with how the Estate Sale is going. It hasn’t even started yet (it’s five am and I’m banging out a post before the sale starts at 8am) and I feel like I’m looking my family’s carbon imprint right in the face. Box after box I unpacked yesterday only to discover stained clothes, broken electronics, dusty coffee makers minus their carafes and a whole lot of junk that probably nobody will buy. Normal people would take this stuff to the dump. We try to sell it. 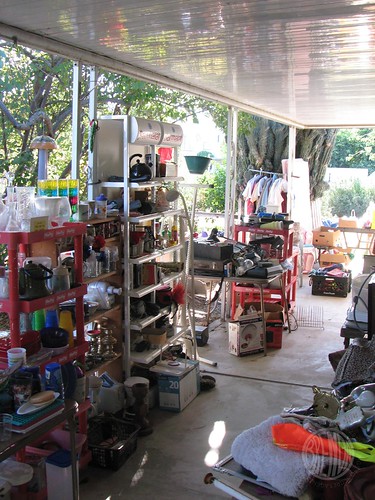 We are selling a lot of my grandparents things too that are quite valuable but we’re also trying to get rid of junk that probably been collected from five or six different households over the last fifty years. My mom has been having garage sales for as long as I can remember. People know she likes to have sales so they contribute. While that is great and all, unfortunately instead of getting rid of everything after a sale is done, she’s held onto it. And every year it’s dustier and more depressing. The good stuff sells and we’re left with the (what I would call) trash. My Mom says she gets rid of stuff but I have my doubts. I think she tries.

The weather plays a big part too. There is never enough room for everything so things are crammed into sheds that leak, garages that are dustier than the wild west and in the latest case, tarps in the driveway that flap open and get rummaged through by the neighborhood kids.

As households combine, break apart and then combine again, (my brother and his family moving in and out of my mom’s house) things that normally would be thrown away or be put in storage are stacked neatly and put under “temporary” tarps until lives get sorted out. Of course lives never sort out the way we want them to so the stuff spills over telling it’s own sad story.

For some reason in our family there are no crazy fights where boxes are thrown into the back of a truck and someone takes everything to the dump in a mad huff. Sometimes I wish that would happen. At worst we bicker and then resort to sorting through each other’s things when they are not around. Silly silly stuff that we attach emotional value to. 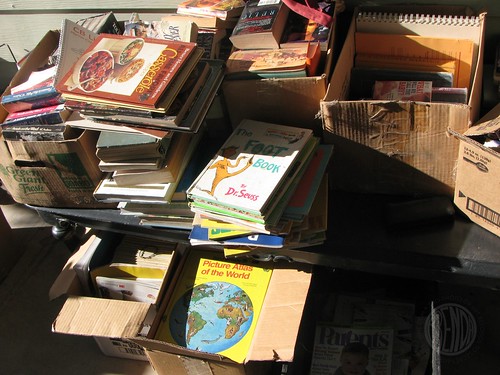 I’ve written about my struggle with my family and their tendency to collect stuff before. This is really nothing new and not (supposed to be) the subject of this post. Because while it is difficult to be in the middle of it all, there is still part of me that brightens when I see something here in the midst of the rubble that dates back to 1965 or even beyond. Sometimes it’s cool to stumble across a box of your old drawings from second grade tossed in with bills and receipts and birthday cards that have been chewed up by mice. Most likely the pack rat gene is embedded in me too.

Of course the difference between this sale and all the other garage sales that I’ve been part of all my life is that this sale is an Estate Sale of my Grandpa’s things. That’s how it all started really. My Grandpa moved into a fancy old folk’s home and my mom moved into his small trailer. Now we are trying to sell all of his things and her things so she can have some room to move about. Collecting is great but having a living room to walk about is even better. 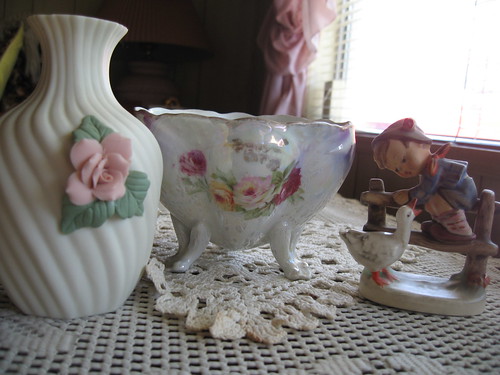 Some of these things are valuable. My mom’s latest hobby is researching depression glass and Royal Dalton plates and who knows what else… She likes to dream big. I’m not sure. I don’t know if the crashing economy is going to make people want to buy used things more or send them packing because we don’t take credit cards. I’m not getting my hopes up. We probably won’t be able to get as much for the plates and things as an antique dealer could or even someone who has an account on ebay or etsy but we’ll try. Or we’ll die trying or something… 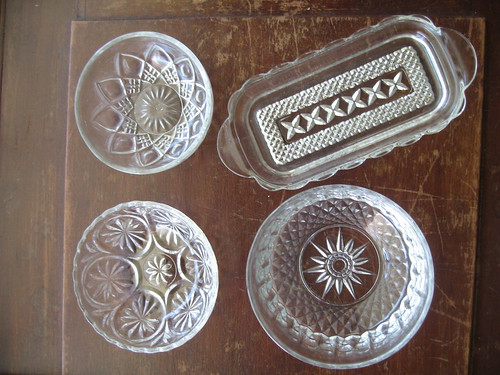 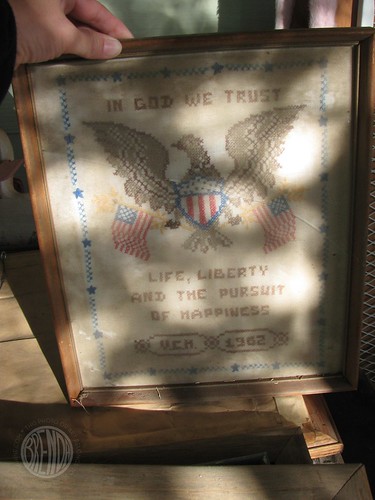 So between the sentimentality, the family obsession with collecting and the dirt, dust and grime, I think we’re up to our ears in the Estate Sale. Which is scheduled to begin about two hours. Excuse me, I gotta go put up some signs. 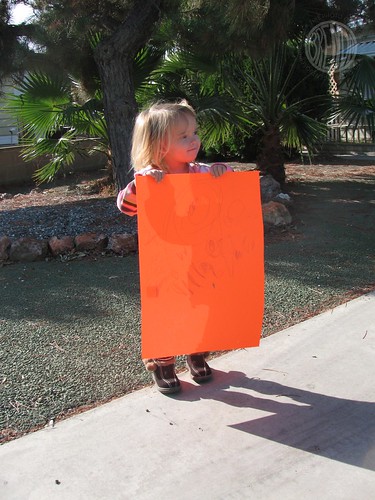