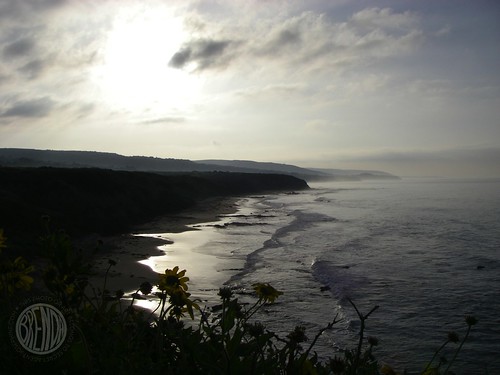 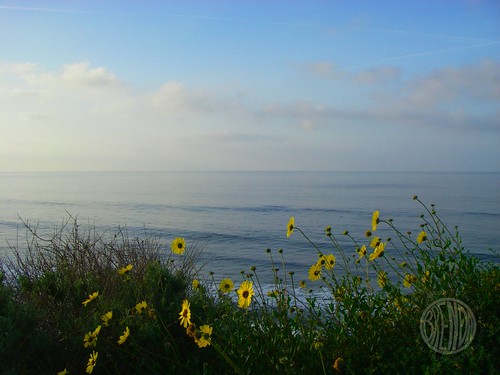 After I had my run-in with my mother-in-law on Saturday, I called her social worker.

A side note: Social workers are angels. I used to get so annoyed with their persistent phone calls trying to get us involved in her latest disaster but now I am thankful for them. The more we pull away, the more I am thankful that it is someone’s job to punch in on Monday and check on her.

But that wasn’t the frame of mind I was in when I called him on Saturday. He was a big part of orchestrating me taking my mother-in-law to her big appointment. I was about to let him have it that he would have me show up at her apartment and see her trashed like that. Is this some kind of game?!!!

Who really knows. Maybe she was sobering up and just going through withdrawals. She just got out of detox days ago. It’s so hard to tell the difference between getting better or starting to binge again. All I know is that she whimpered something about not being ready and it just killed me because she’s been talking about this big appointment for months. It was really important to her! Why would she give up at the last minute? I just don’t understand.

I wanted to yell at her. But I didn’t. I turned around and walked back to my car holding my hand up behind me so she wouldn’t call after me. On my way to my car I dialed the social worker’s number, furious. He told me I should stop, turn around and apologize to my mother-in-law for turning away from her.

Me! Apologize!!!??? Are you kidding me? I was the one who showed up to take her to her important appointment. I’m the one who listened to NINE desperate phone calls on my answering machine asking me to please please please be there for her. I could go on and on and on…

I was there! I was ready to take her to her appointment. Why couldn’t she have made one more phone call telling me she couldn’t do it? Why did I have to show up and see her like that again? I’m done with that. I don’t do that anymore.

I didn’t turn back but I listened to the social worker. He’s a nice guy. He’s a recovering addict. He’s been sober for thirteen years. I have respect for that. Maybe he knows something I don’t know. He rambled on all the usual stuff about addicts not being able to change and how I shouldn’t have expectations etc etc… but then he said something about how I should have “scripts” set in my head so I know how to deal with this. My heart might want to say something else but my voice should say the script.

I’ve been thinking about it ever since. Then I wrote Saturday’s post and you guys blew my mind with all your support. I realize now that this is not about my mother-in-law anymore. Not to be selfish but this is about me. This is just another test to see how I am going to react. I can’t change her. I can’t stop her. I don’t mean to sound pathetically pat but I can change me. If anything, I can be a good example.

And this is where I’m going to talk about something that is difficult for me to be public about. I don’t normally talk about religion because I have a very mixed perspective on it. I am a Christian but I don’t wear that badge as proudly as I’d like to. Sometimes I’m closet Christian. I know. How shocking. I’d go into why and how but I am not ready to talk about that. Or to put it more correctly, my family is not ready for me to talk about it.

Anyway, one of my friends pointed me towards the story of Jesus healing the blind man. You all know the story. Jesus spat on the ground and made mud and put it on the blind man’s eyes. Then he told the man to go and wash in the pool of Siloam and suddenly he could see. But that’s not the interesting part.

The part that got me today was when the Pharisees contested the blind man. They couldn’t let it go that some random stranger (Jesus) would come along and heal a blind man. They didn’t rejoice that he wasn’t blind anymore. They wanted to know who and why and what for. They even put his parents through the wringer. Then they kicked the now-seeing blind man out of town.

They asked Jesus, “Who made this man blind? Was it the sins of his parents? Or did he do something evil?” Forgive me for paraphrasing. I’d look it up but even though I know the story well, I don’t know the reference. The important part here is that Jesus turned around and said, he was made blind so that I could come into this world and make him see. So that this story could go down in history and you might learn from it. Seems like a raw deal for the blind man. He had to be blind and begging on the street just so some sad girl in 2008 could have an epiphany and feel better?

Life is so unfair like that but it wasn’t really that bad. Jesus didn’t just heal the blind man and let him fend for himself. He went to the outskirts of the city and found him. He looked after him.

That is what I am taking away from that story. I don’t understand why my mother-in-law is cursed with this disease or if she is just a selfish drunken liar who never grew up. Why was the blind man blind? It doesn’t matter. I can’t make heads or tails of my mother-in-law’s life and I don’t have to.

Life seems very unfair. I can’t fix it. But I do know that I’m looked after. Somebody up there is punching their time clock and checking on me.