posted in heavy on photos, out out out of the house!, photography, Tis the Season on January 16, 2018 by SAJ 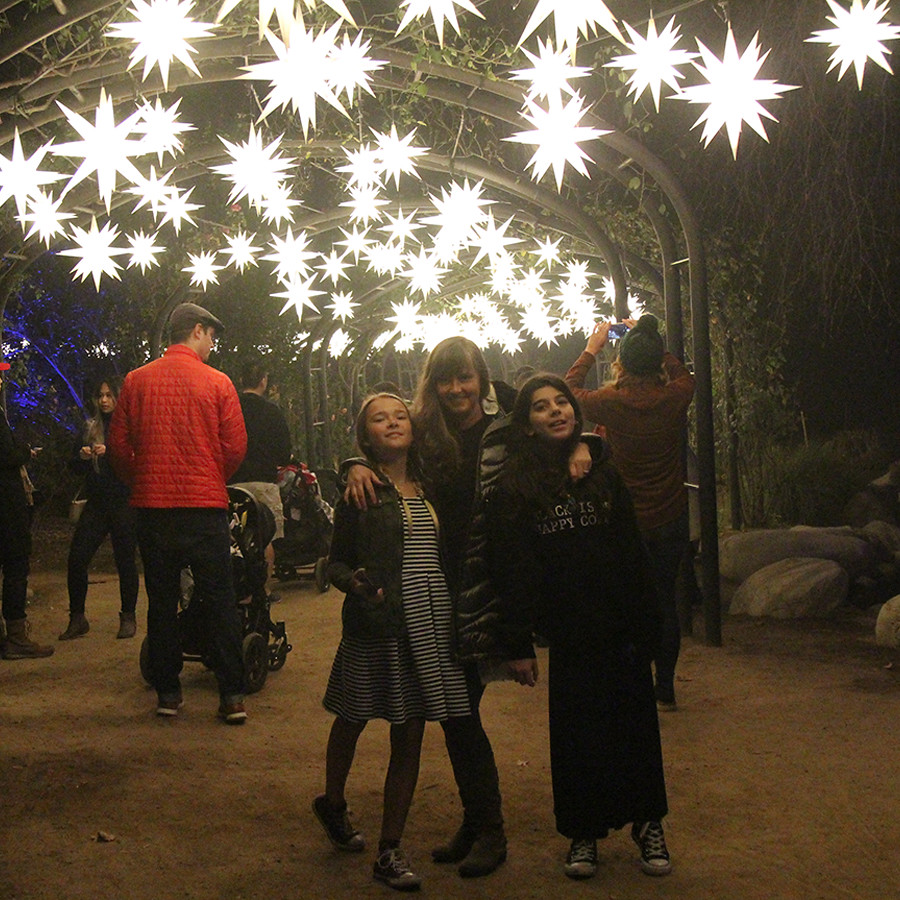 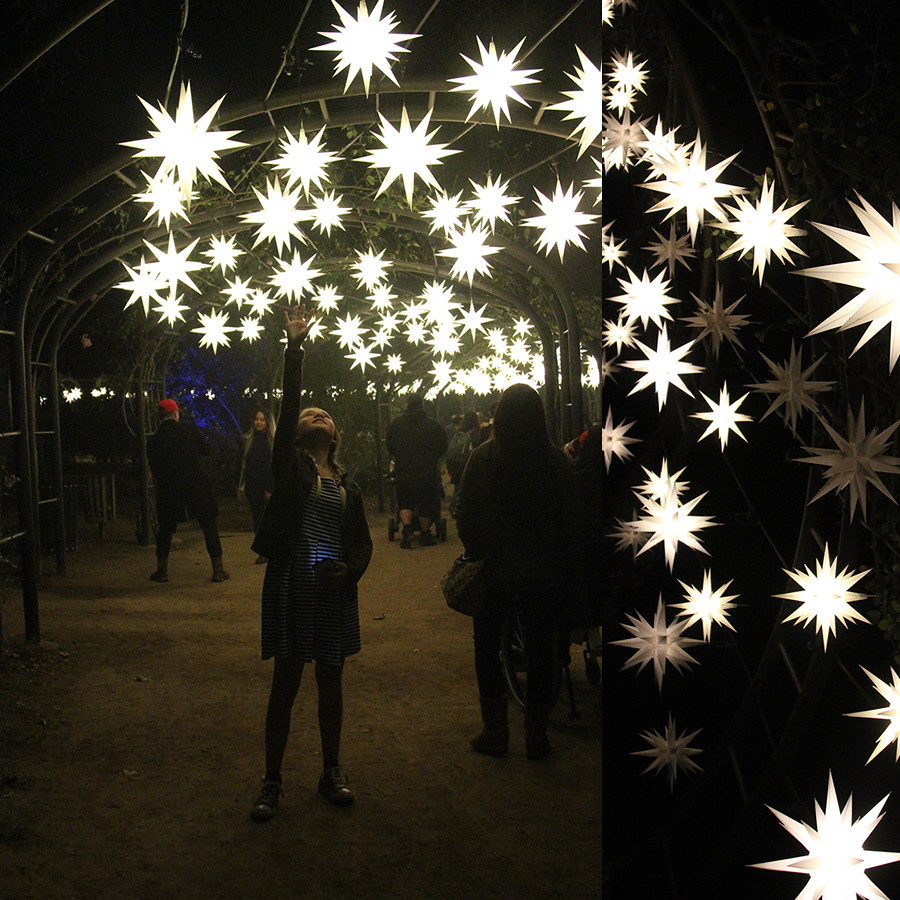 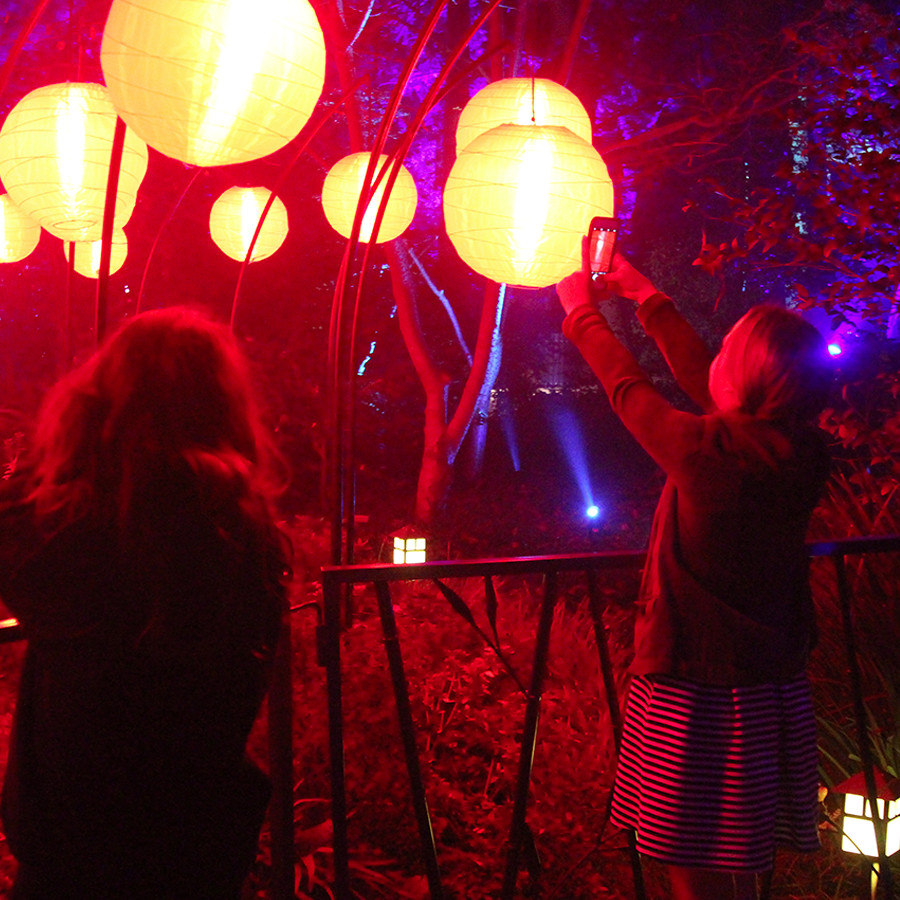 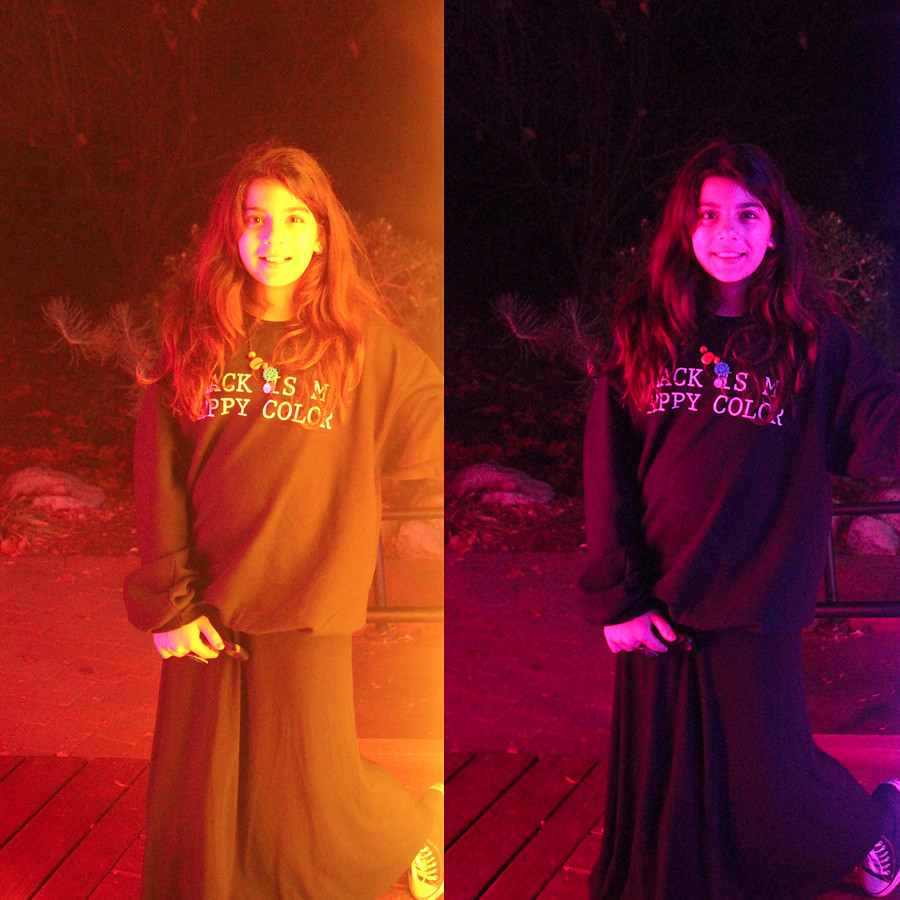 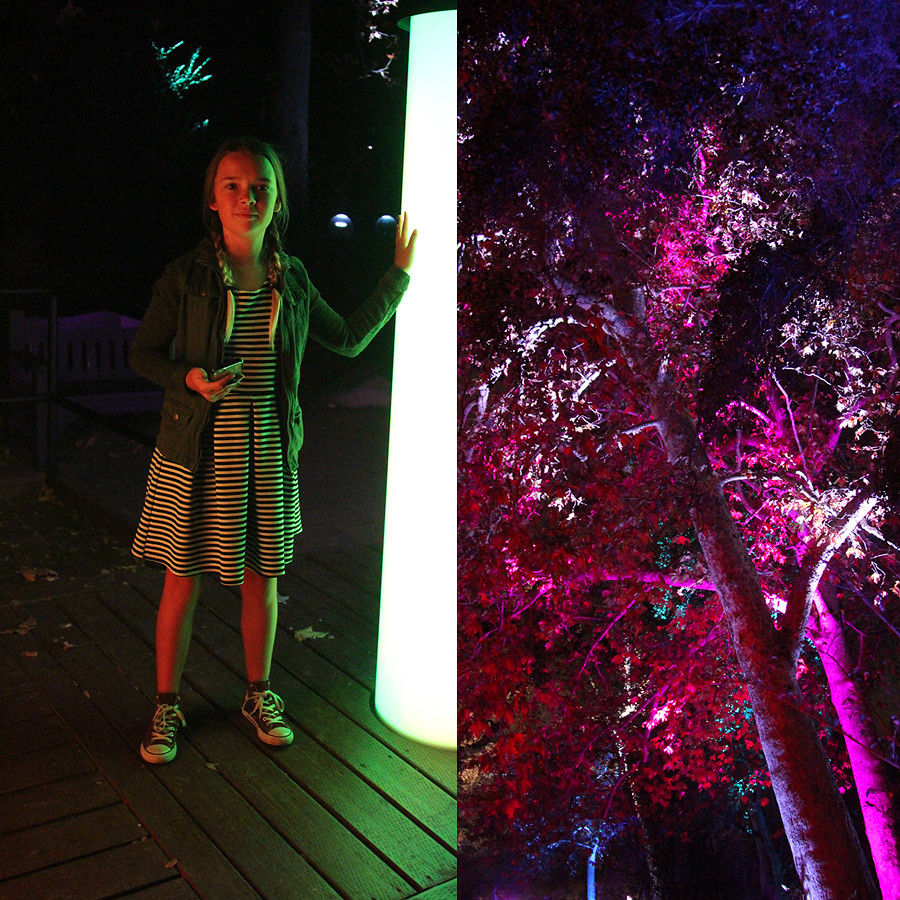 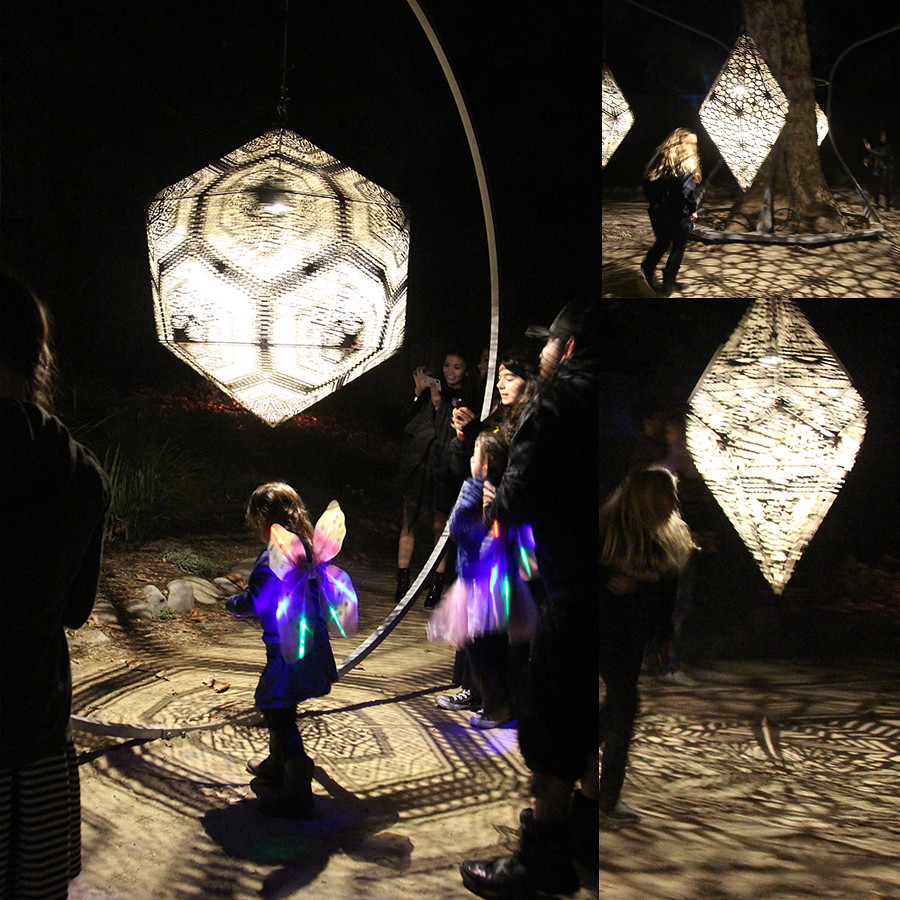 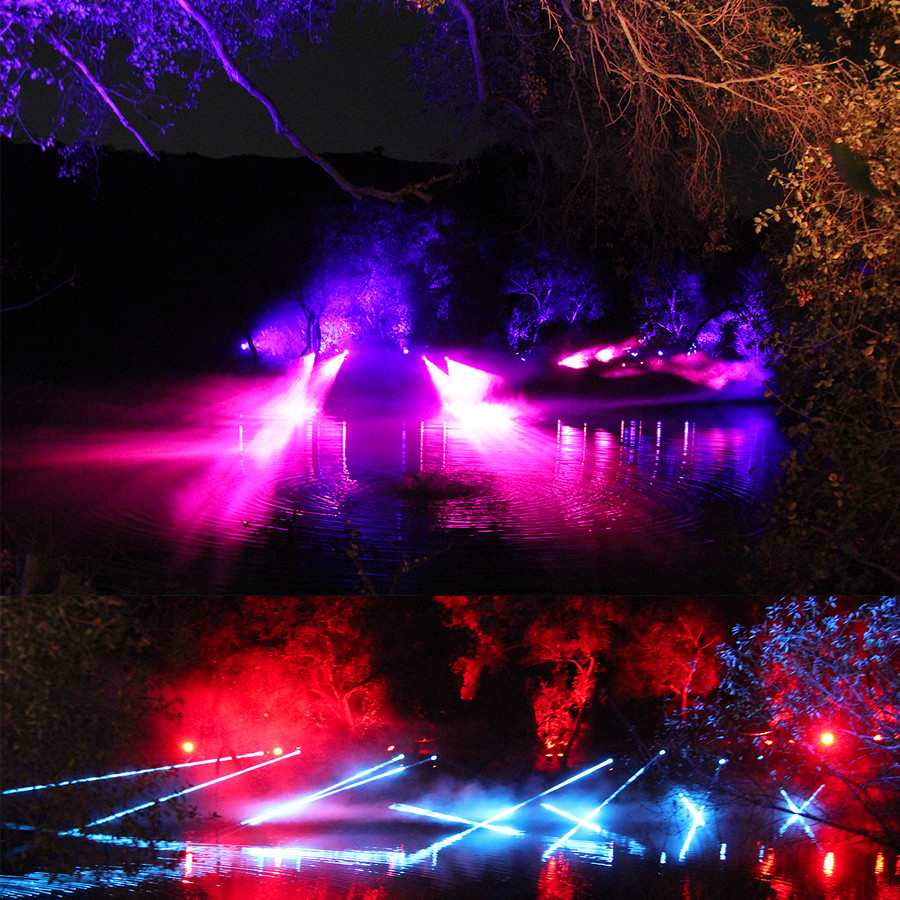 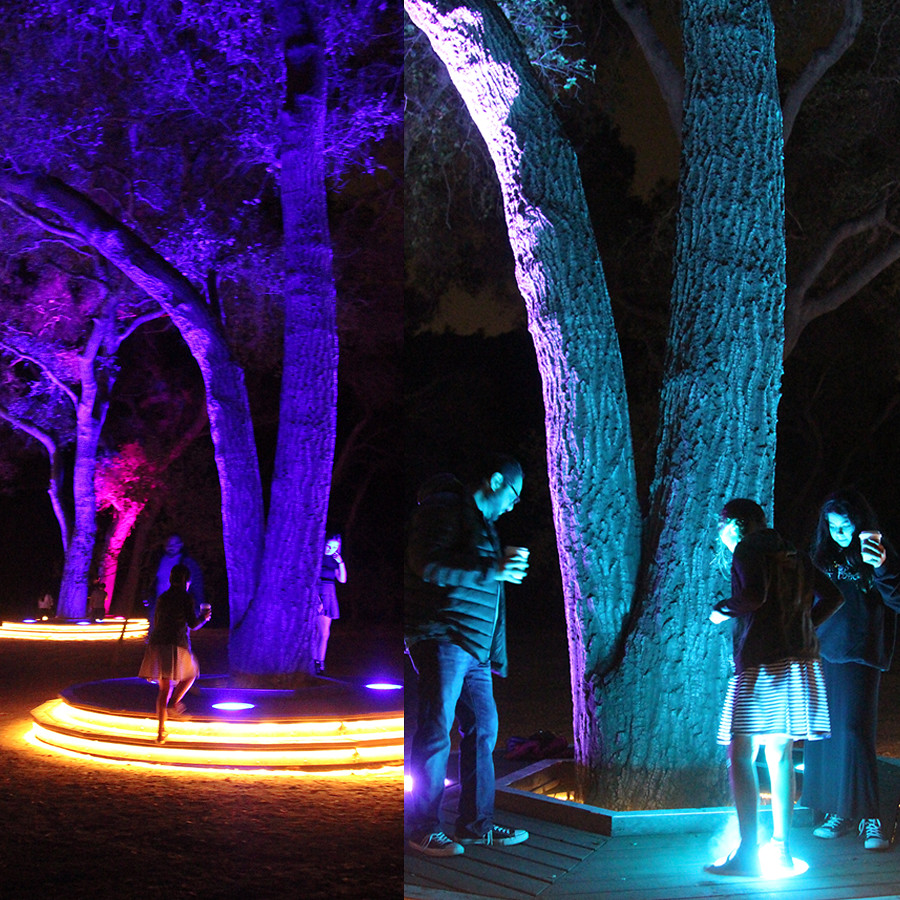 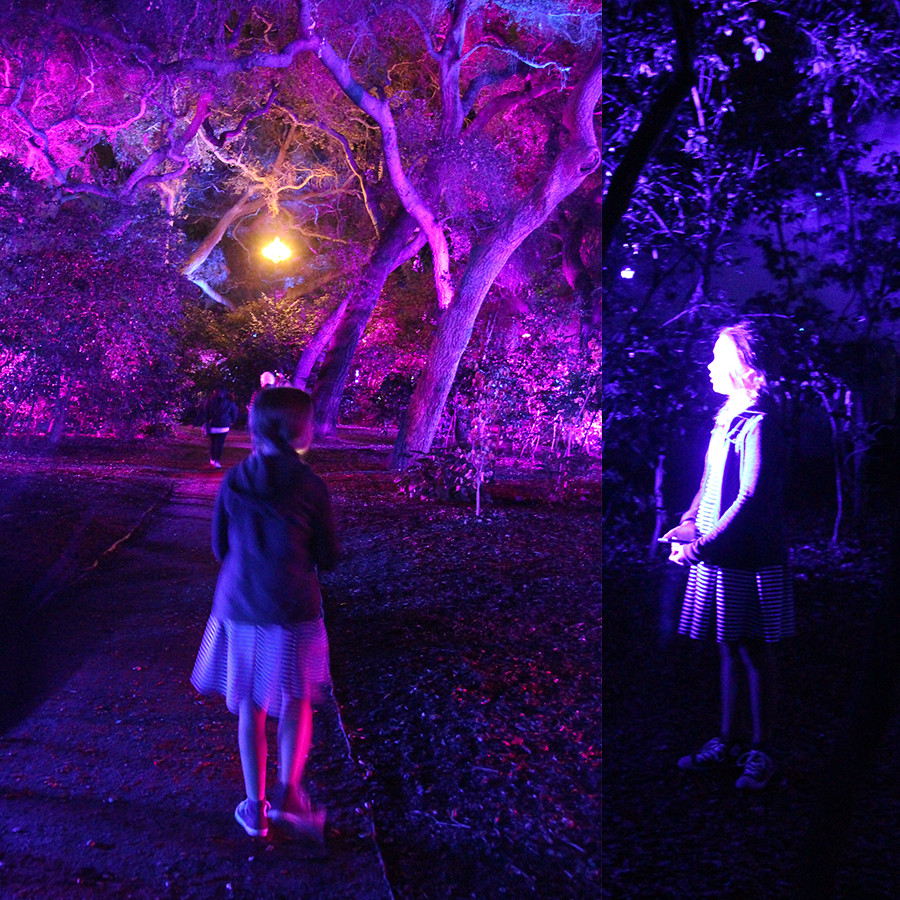 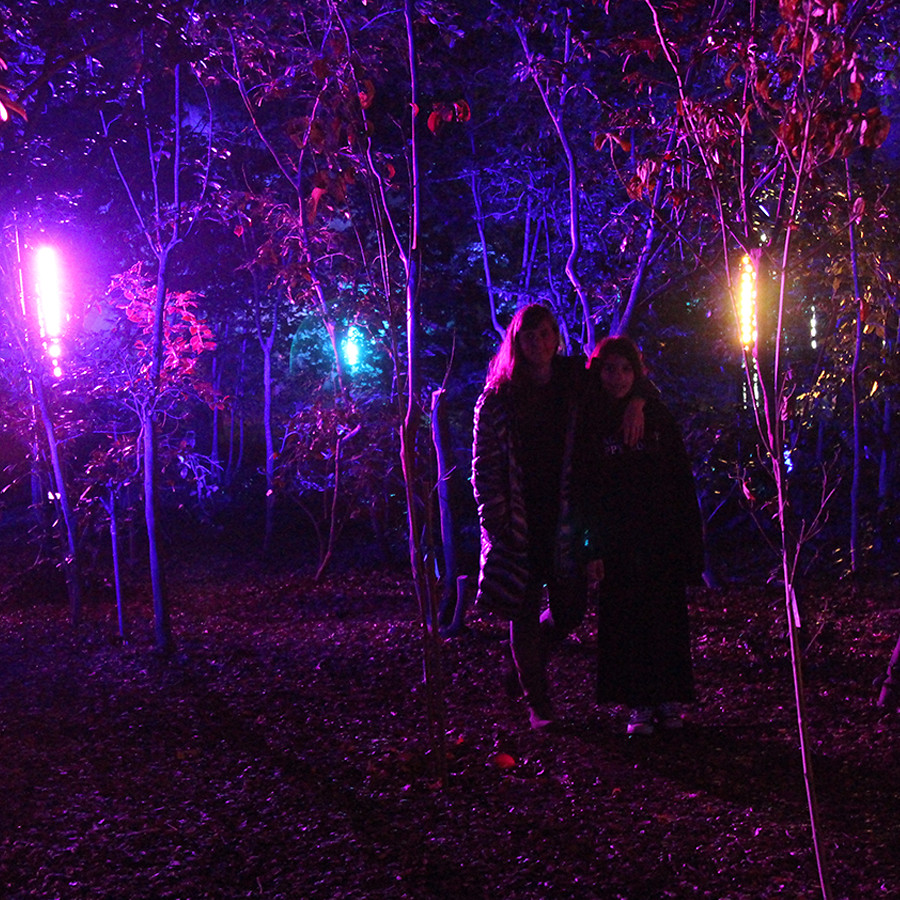 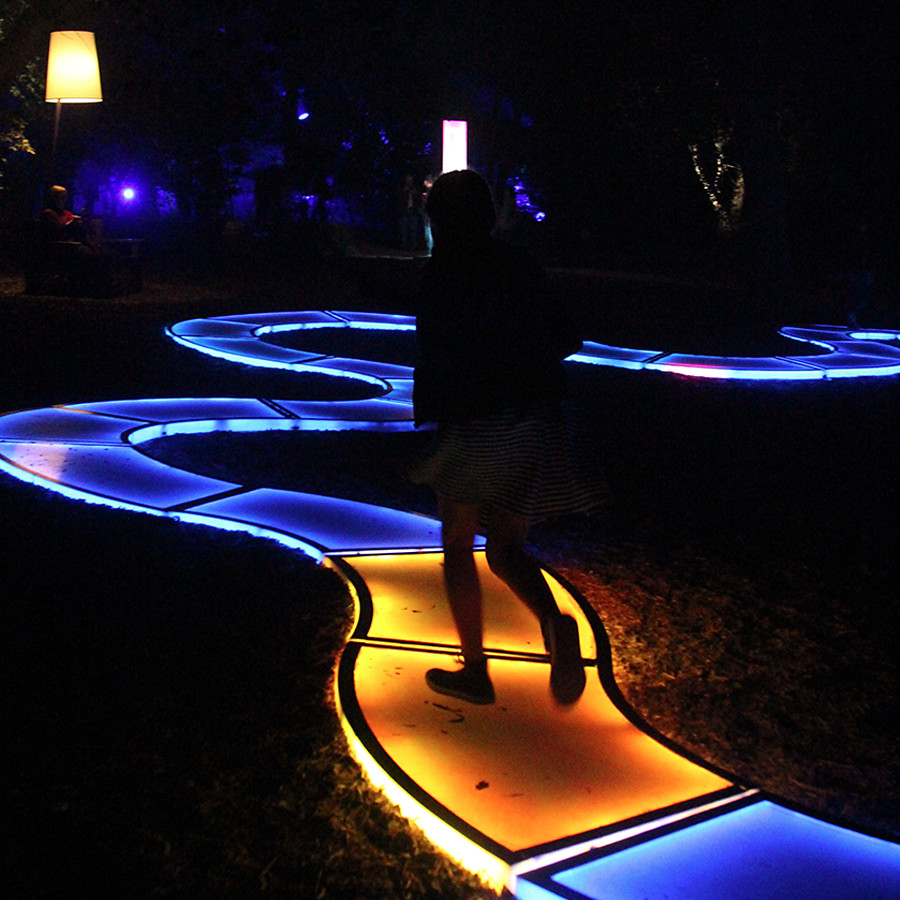 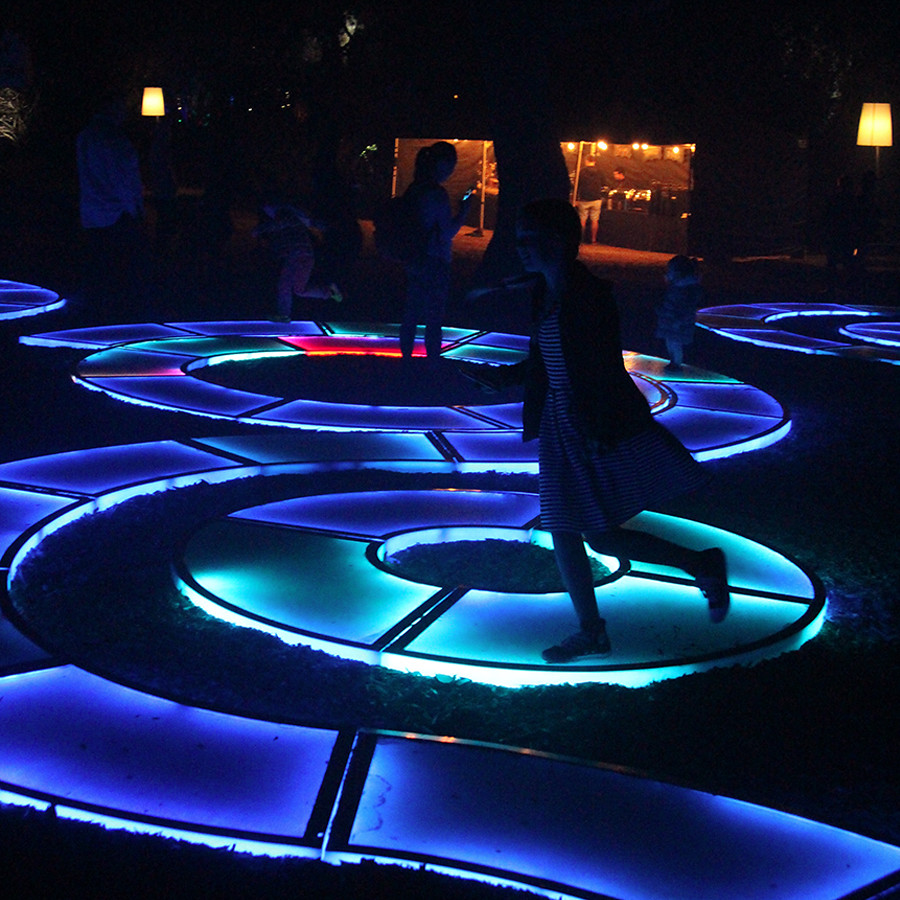 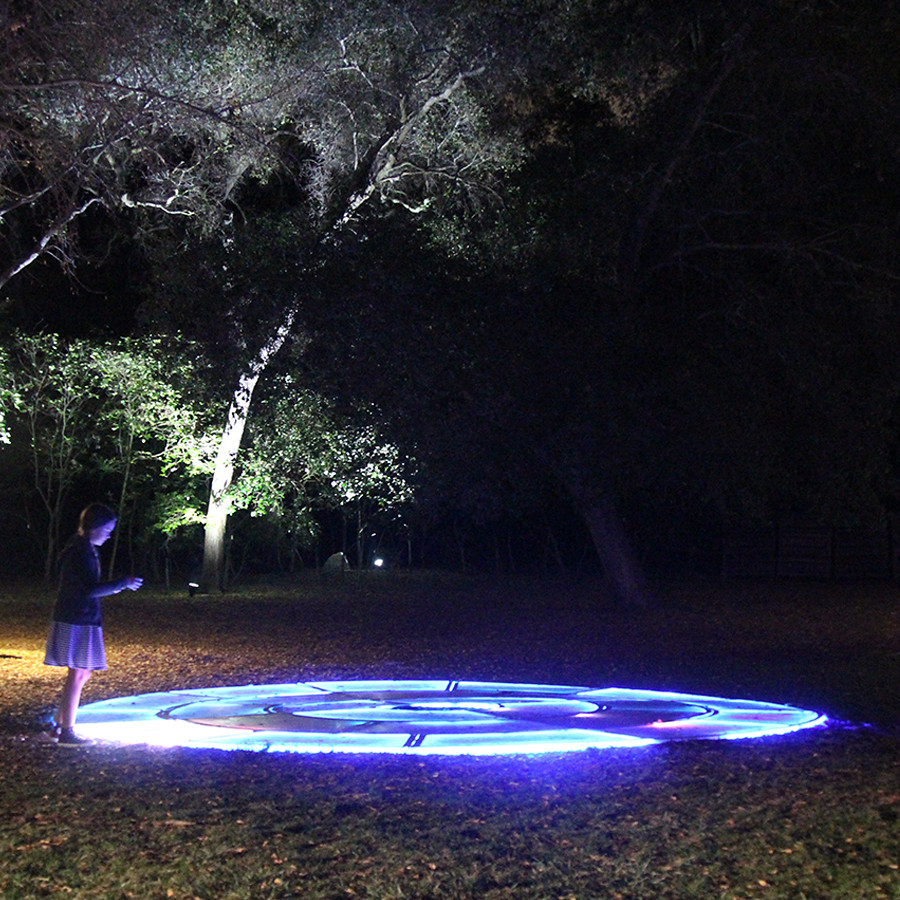 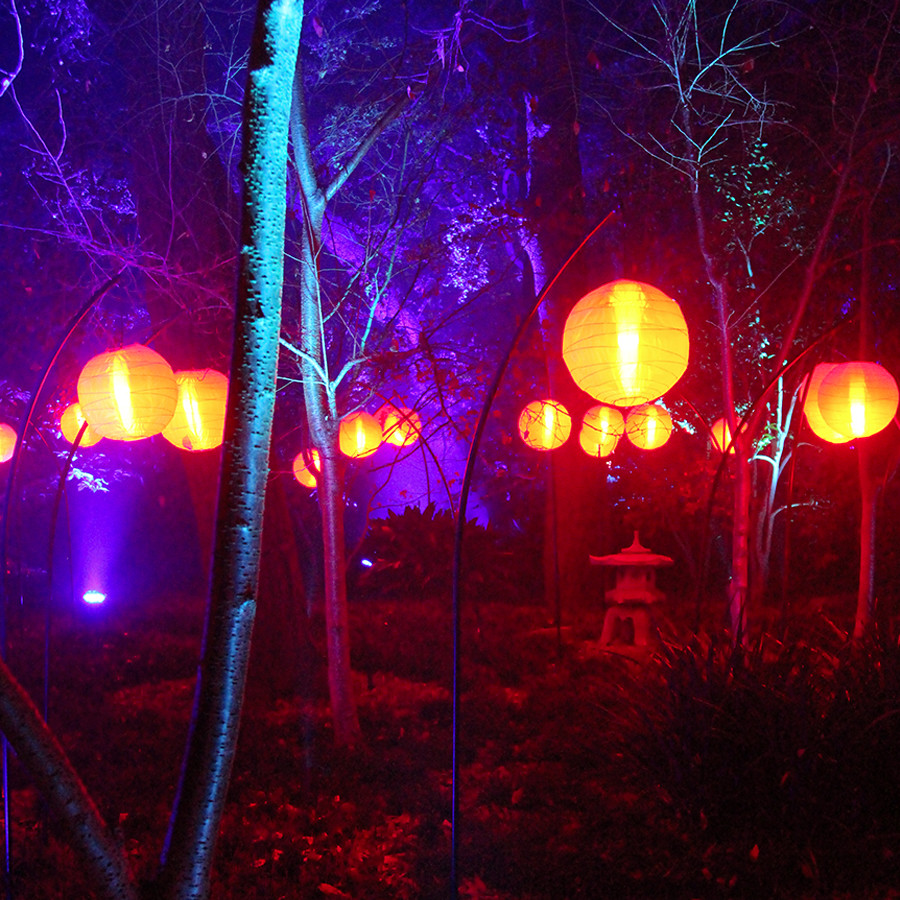 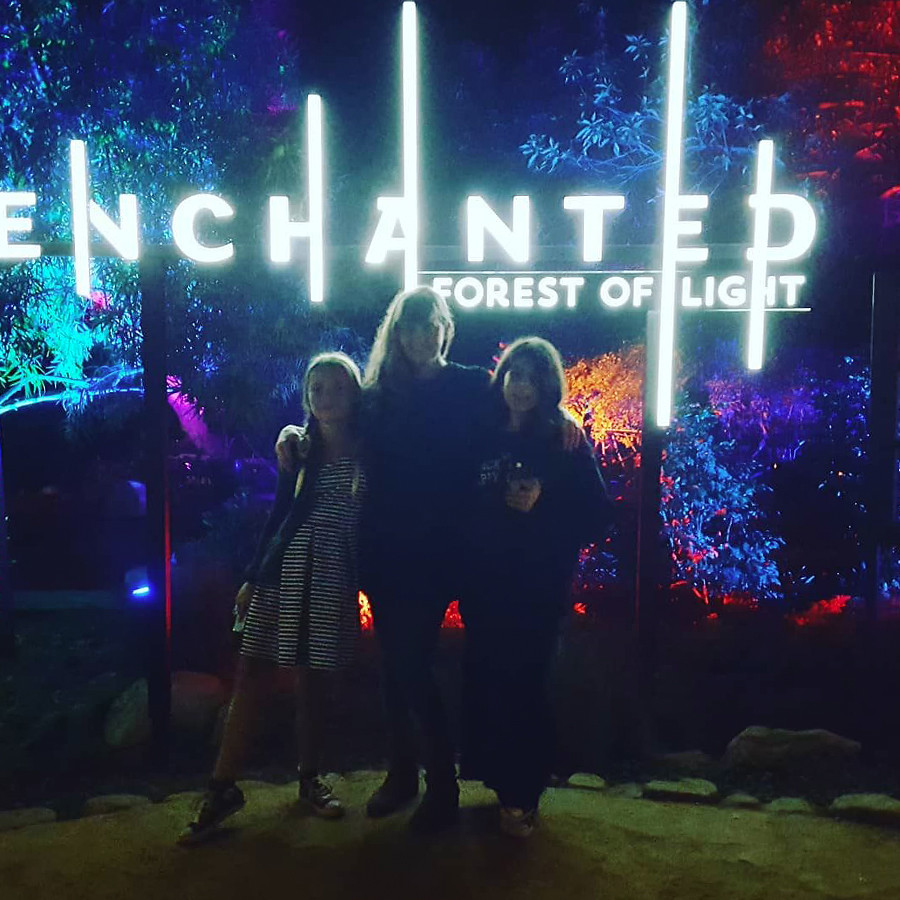