posted in word-driven-blogging on January 17, 2018 by SAJ 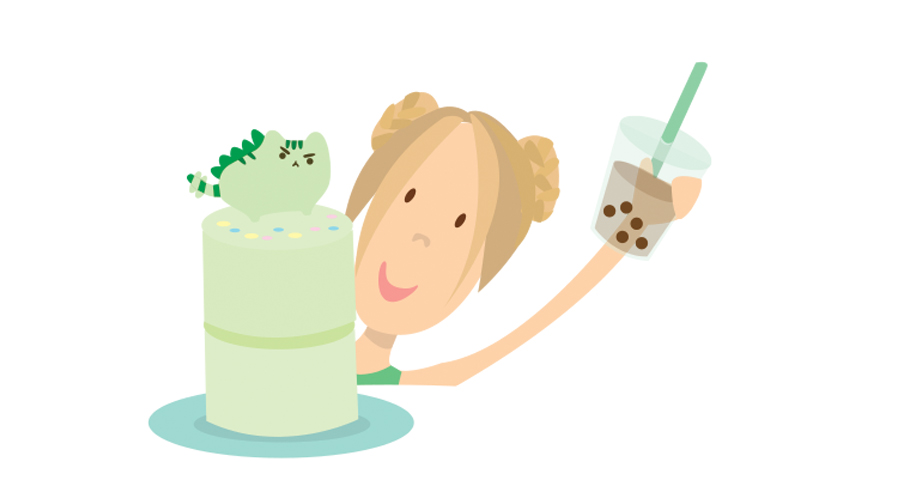 It’s Bug’s twelfth birthday today and she is far far away at an Outdoor Ed camp put on by her school. She was so nervous to go on this trip that she woke me up four times the night before. Mostly it was just nerves. She was really excited for this four-day sleep-away camp in the mountains but she was also super nervous about getting an ear ache on the bus ride up. She’s a worrier like that.

We took her to urgent care and thankfully she didn’t have any fever at all.  She gets ear aches now and then and we think (but are not sure) that it has something to do with allergies.  We got her some Flonase and a doctor’s note to say she could use it if she suffered from any pain. I’m pretty sure she was fine and didn’t need it but I have no idea because she’s away at camp and they have no internet access and are not allowed to use phones! It’s like they are back in time! Gasp!

I’m sure I’m freaking out about it more than they are. Actually, I’m not. The teachers who are with them are kind enough to post pictures on a privacy-protected site and I’ve been hitting refresh every hour or so to see what they are all up to. It’s kind of like watching April the giraffe. So far not much has happened. They are wearing coats and holding snakes. Sounds like fun! Heh.

In the meantime, I am planning her party for this weekend and spending a small fortune on ridiculous party favors. Pusheen is a very expensive theme if you choose to buy products instead of make them. I have not been so busy as I usually am making things. What can I say? I’m getting old or something. Or I just have less time on my hands.

I am making little cakes though. So far it’s been an experiment of great entertainment value. I decided I wanted to make little cakes in tin cans. I emptied out four bean cans, making chili of course, washed them in the dishwasher and then made a lime cake from scratch and filled the cans almost all the way to the top with cake batter. That was a mistake because the cake in the cans rose and exploded over the sides of their little cans. Good thing I’ve been around this block before and I had the forethought to put the cans on top of a cookie sheet.  Funnily, the cake inside the cans was baked perfectly AND the cake outside the can was too! Who knew! The girls ate the cake outside the can (it was delicious) on Monday when I first did this experiment and declared it a smashing success. I made lime cream cheese frosting and we dolloped a spoon on top of their experimental cakes before they were cool and it turned into a melty delicious mess.

Then I froze the rest of the cakes and today hopefully I’ll ice them successfully. I’m not too sure on the frozen part though so I’m defrosting them in the fridge as I type this. Anyway, this is all just the test run so I’ll have to do it all over again on Saturday. I might just opt for cupcakes by then because I bought these really cute cupcake boxes that look like square Pusheens and I’m not sure how my cakes are going to fit in them AND I also tossed my cans out because they were a mess of baked cake batter running down their sides and I didn’t feel like washing them. So either I’ll buy more cans (ugh, the thought of more chili farts makes me not like this idea) and do it all over again OR I’ll just make cupcakes and no one will be the wiser.

Isn’t it fun being in my brain?

And that’s just one of the twenty-seven things I thought about writing about.