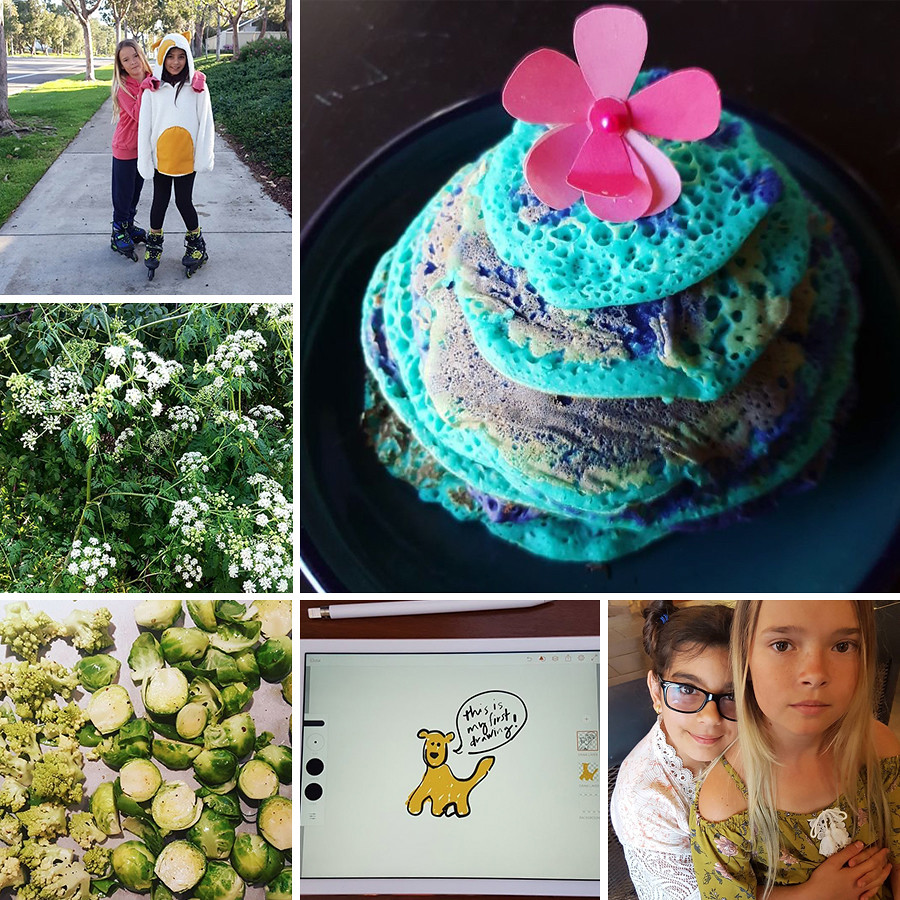 It’s that time again. Time to dump some instagrams and catch up a little so I can show off my new April banner. I don’t pay $79 bucks a month to keep this site up for nothing. I know, it’s ridiculous isn’t it? The price I pay to maintain all these memories because I’m too lazy to figure out a better way. Someday I think it will pay off. Someday… 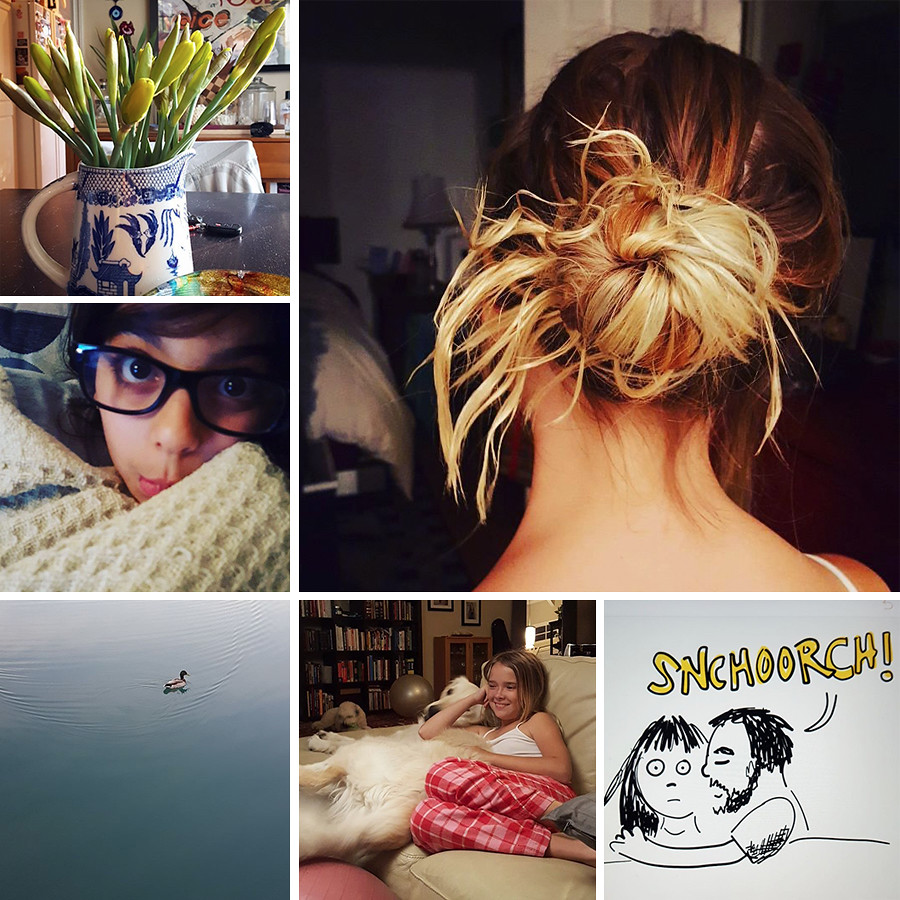 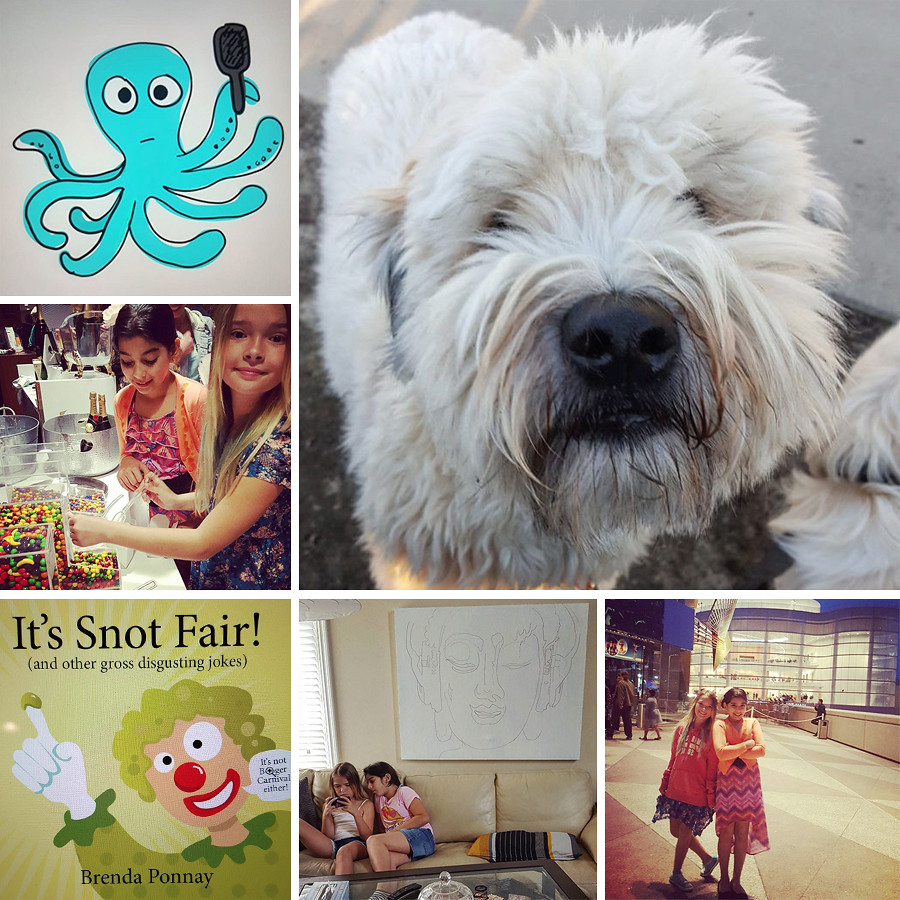 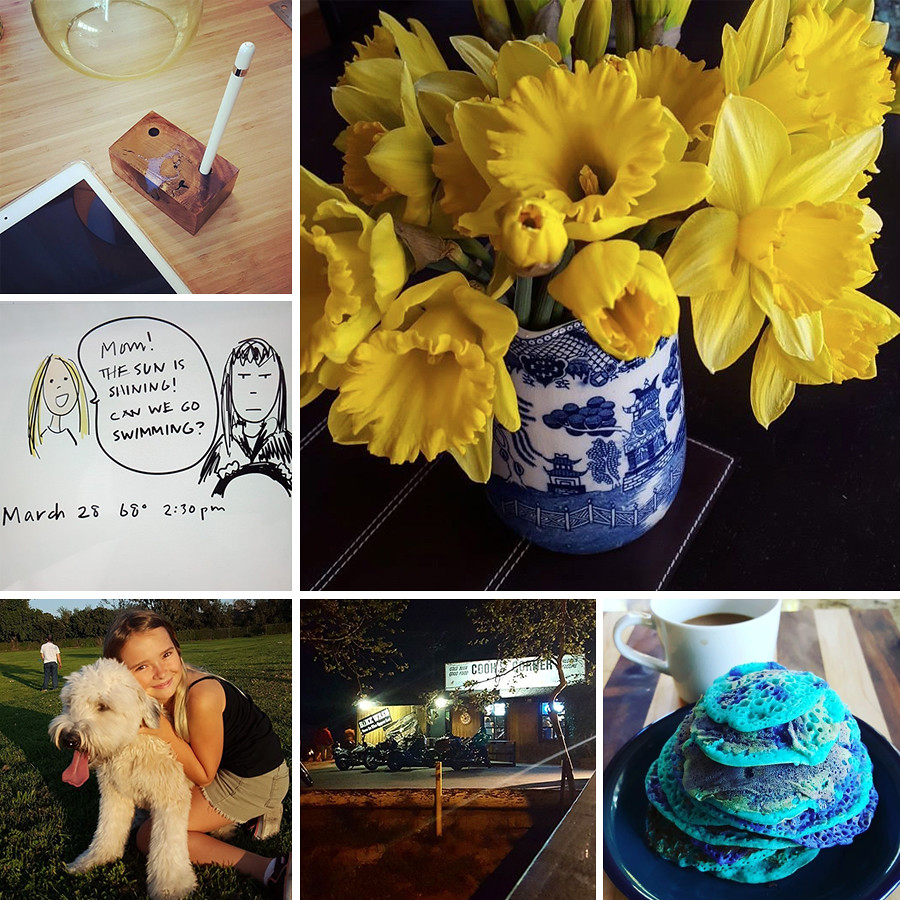 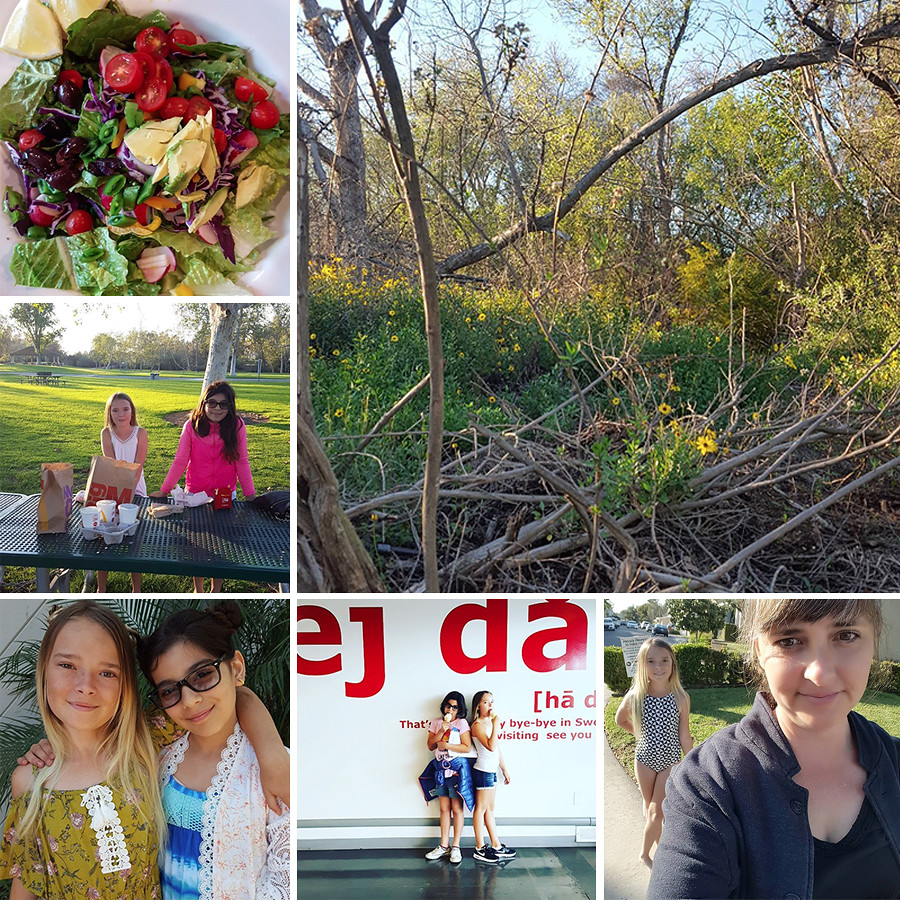 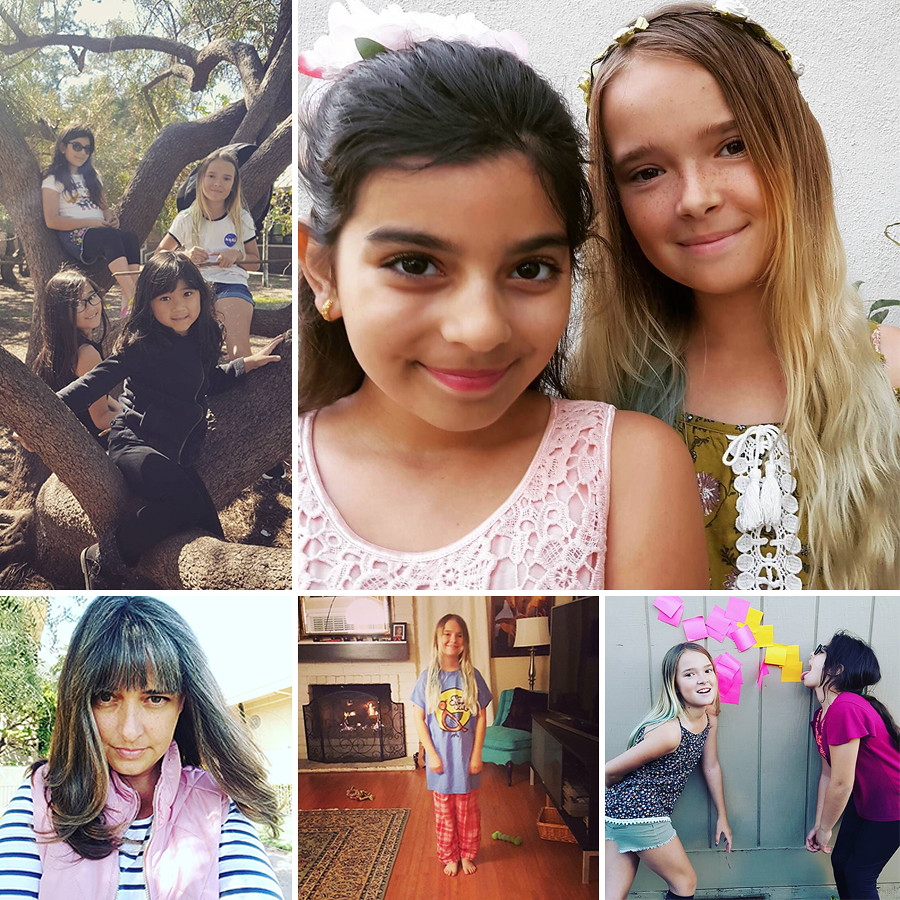 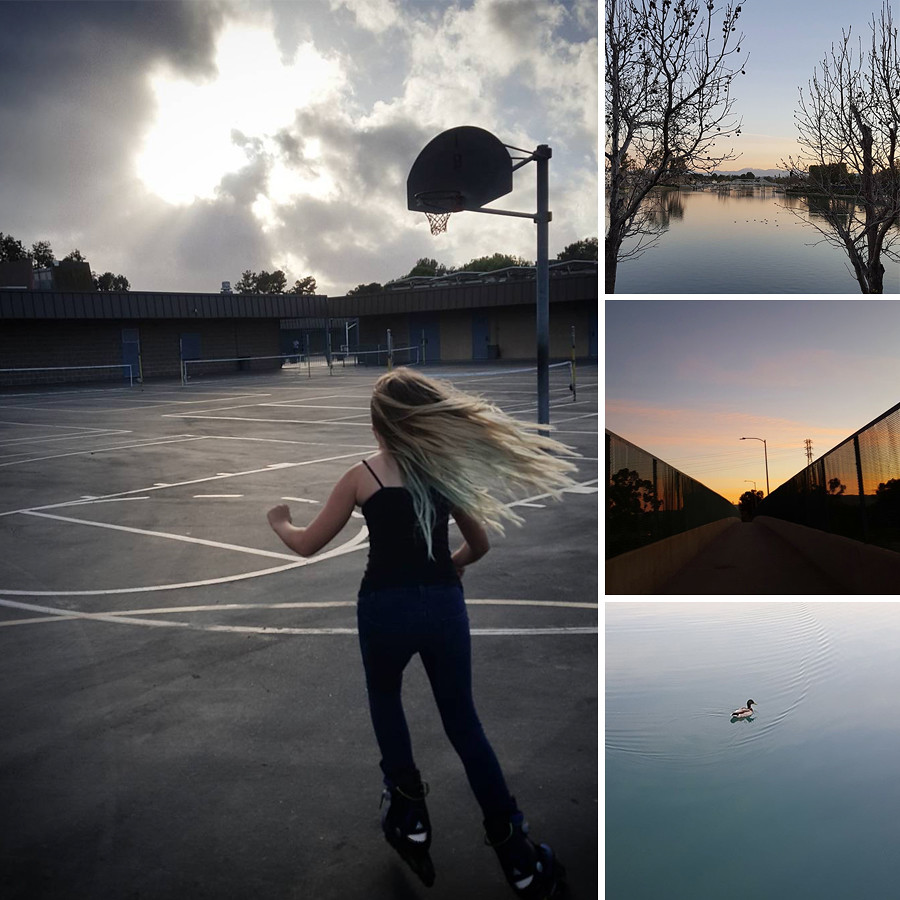 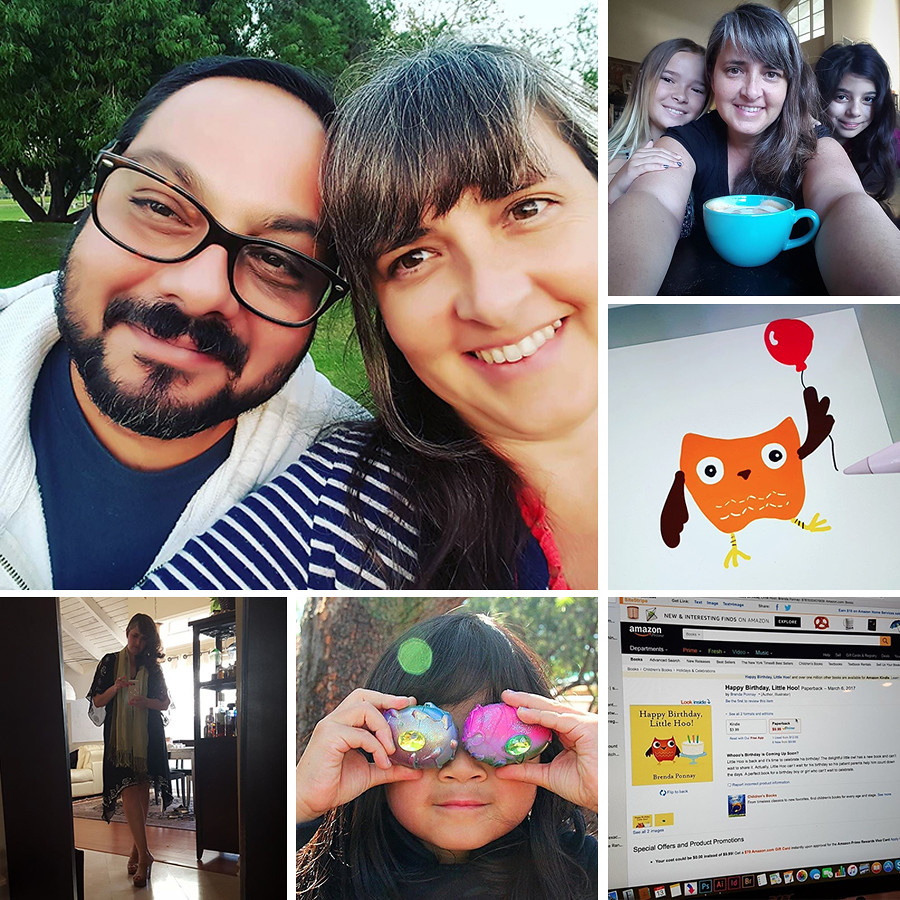 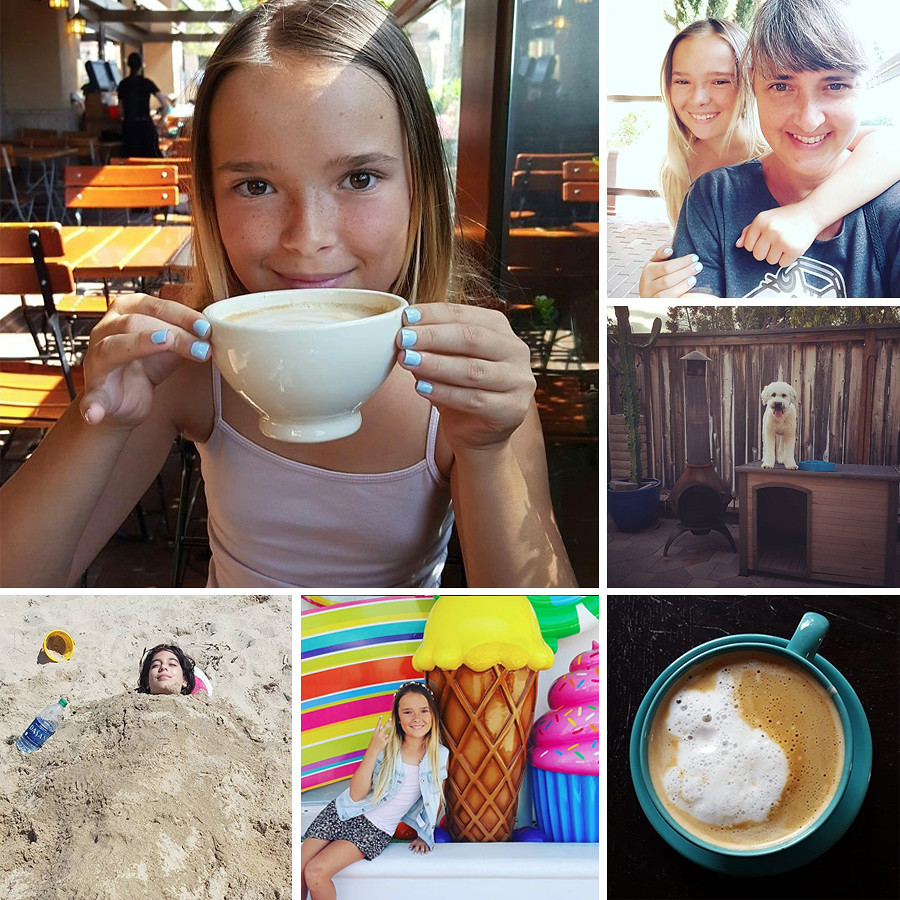