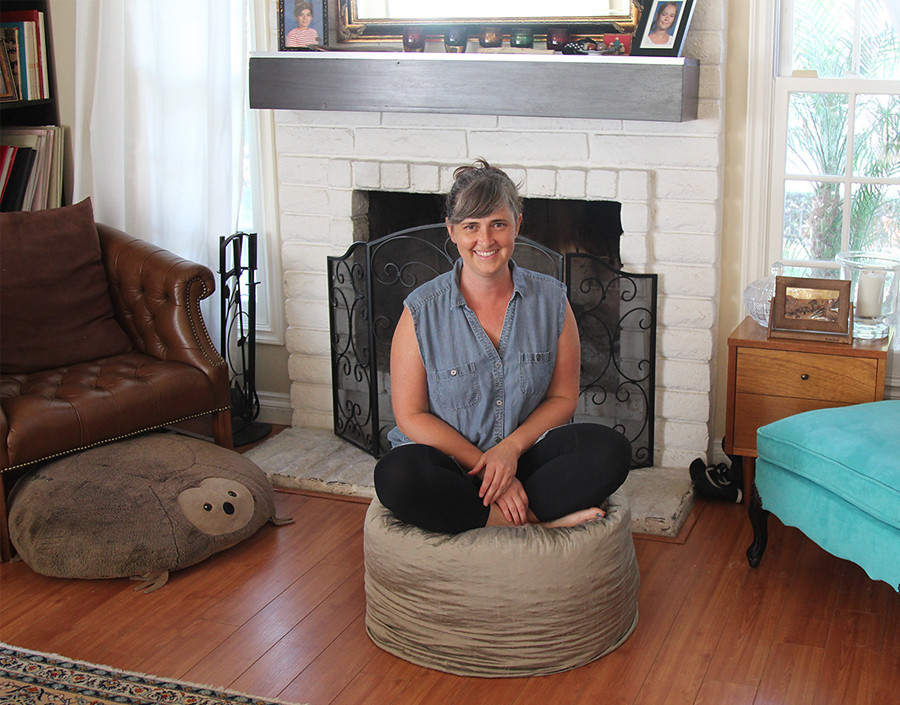 I made a poof! Seriously, I did. I am NOT a seamstress by any means. I do not sew regularly and my seams are horrible BUT I am good with my hands and I do own a sewing machine. Best purchase I ever made in my twenties by the way. 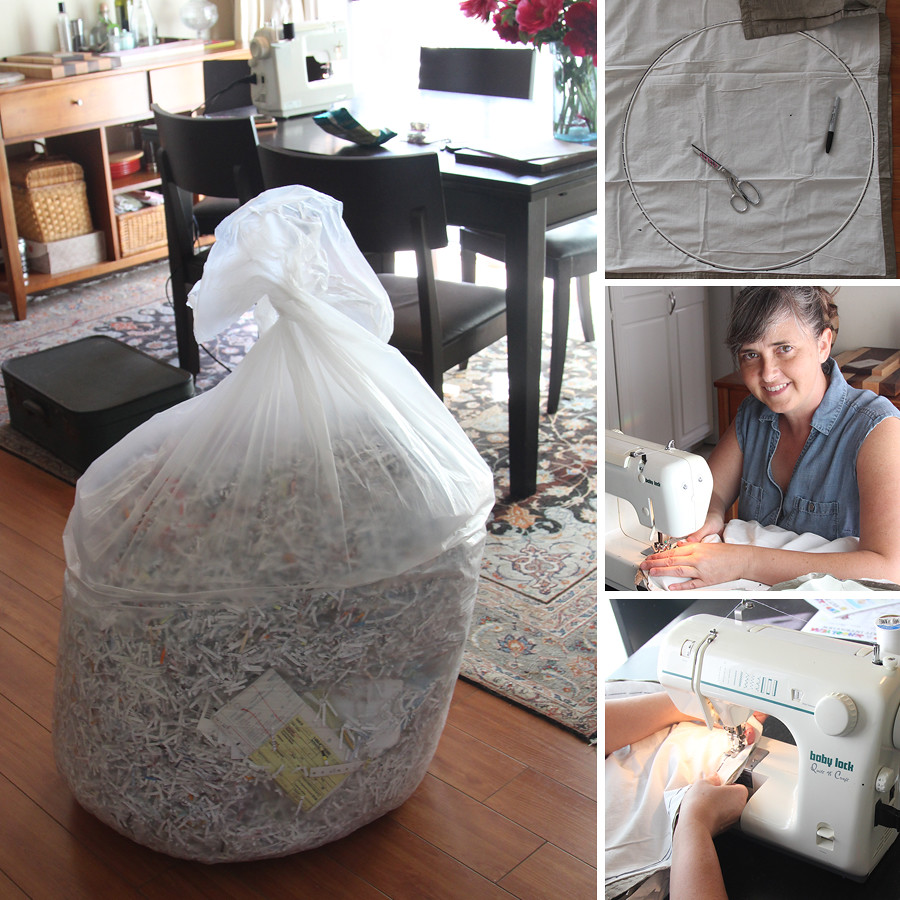 Payam was shredding old bills and papers from 2008 or something because we are doing a big garage remodel (post to come soon) and we were getting rid of old boxes and things. I walked in to see this bag of shredded paper and I started imagining that I could cover it and make it into a poof. Doesn’t it look like one already? I did re-upholster a couch once upon a time…how hard could it be?! The more I looked at that bag the more possible it seemed. A challenge reared its head!

Next I had to find fabric. Old curtains perhaps? I cut two circles out of one curtain and then sewed the other curtain to one circle. It was wonkey to be sure but poofs are wonkey by nature? If all else failed it could be a bean bag or even a dog bed if it listed to flatness… 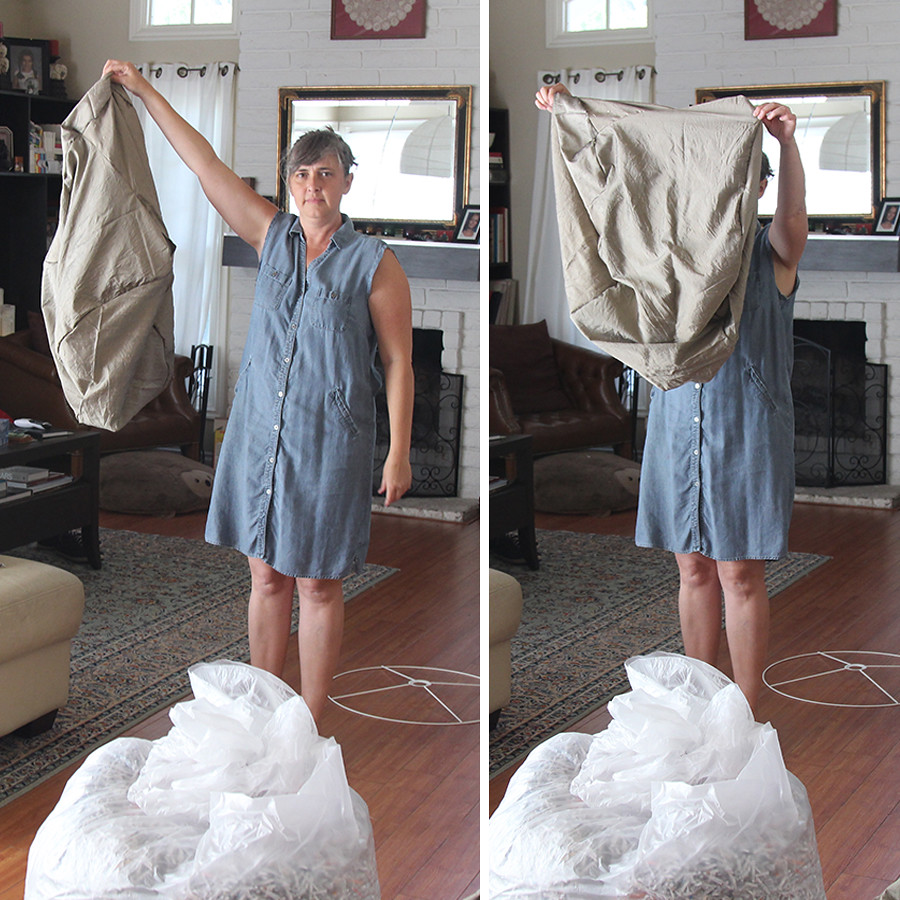 Then I cut the newly sewed curtain that was now the side of the poof to the size I wanted the poof and sewed it to the other circle. I only had to rip out my seams three times because I sewed everything wrong the first time, like you do.

(Would it hurt me to smile? I never realize how much I have resting bitch face until I see pictures like this. Inside I am actually smiling and quite cheerful about my accomplishment but in real life I look like I’ve just found the stink everyone was looking for. Here it is!) 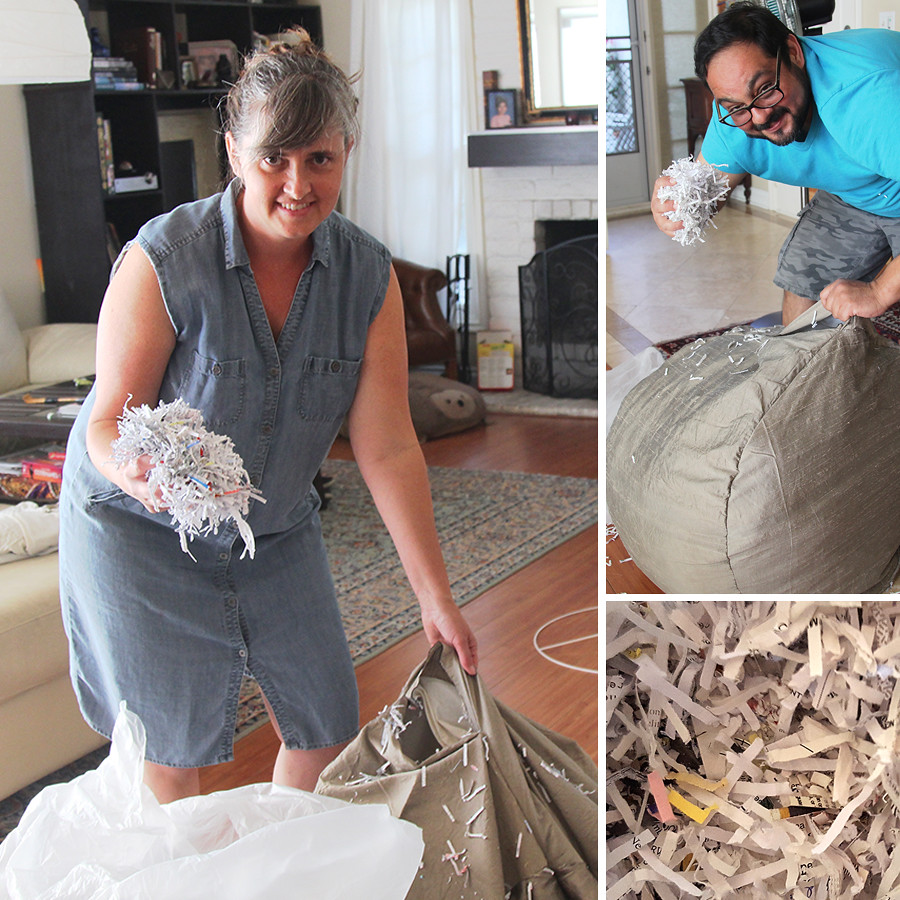 Then we stuffed the poof sack with shredded bills and papers! Stuff, stuff, stuff! Who knew shredded paper could make such great stuffing! It’s not waterproof or washable in any way (Please dogs, don’t pee on it!)  but it holds it’s form! Who knew! It’s not a bean bag or a dog bed. It’s a poof! 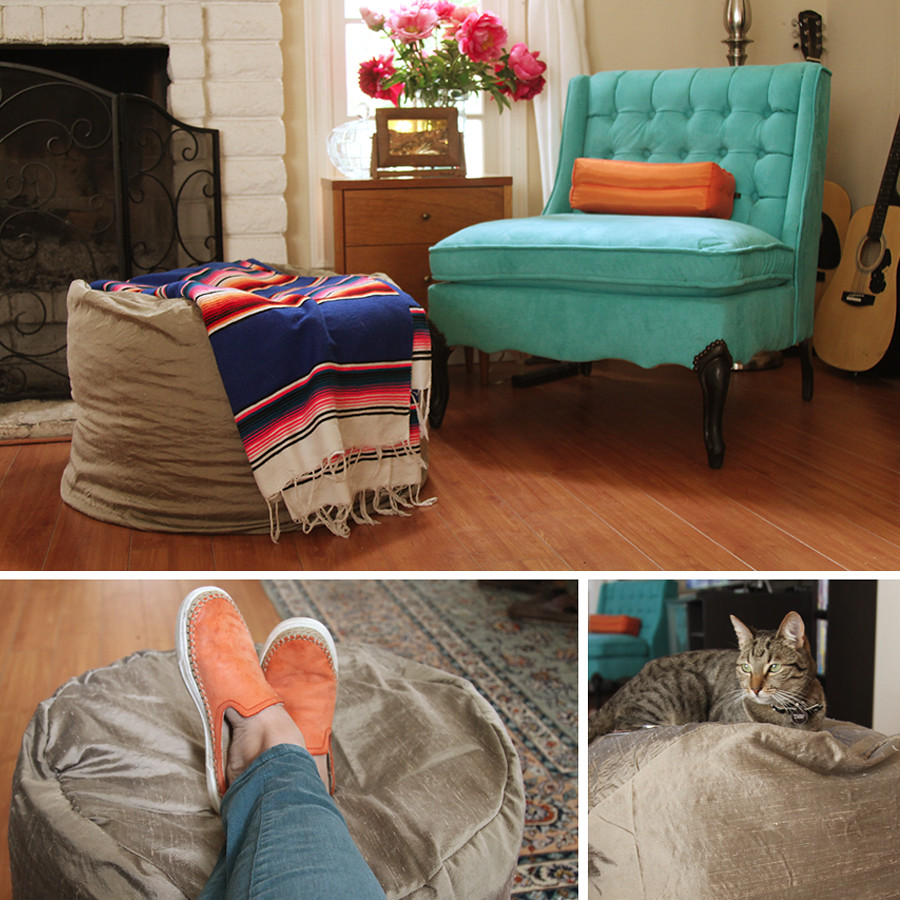 It looks a little like a cylindrical garbage bag (the color choice could have been better but these were the curtains we had on hand that weren’t being needed anymore) but it works great. Even Lucy approves. 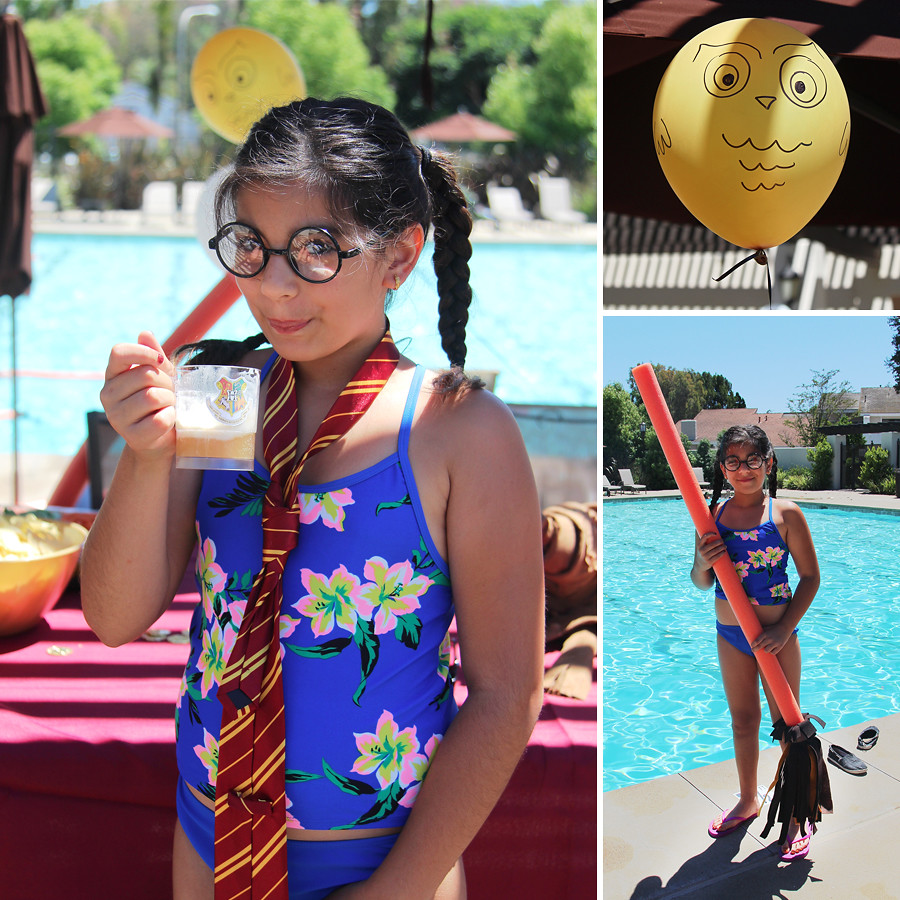 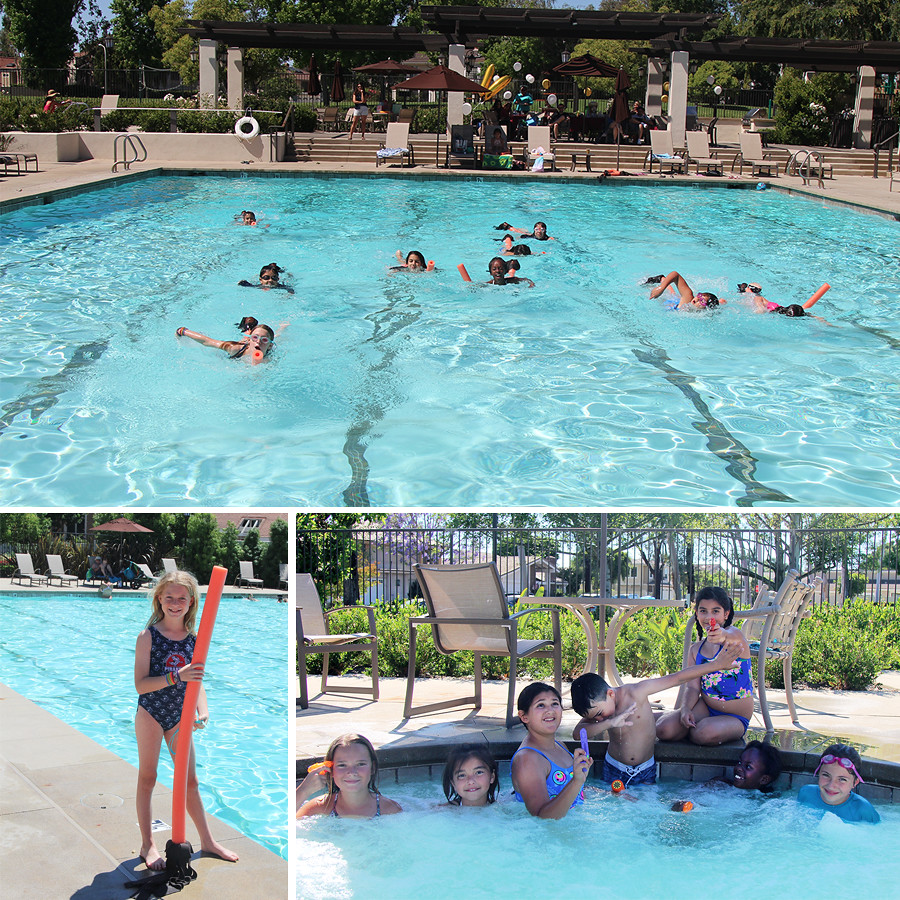 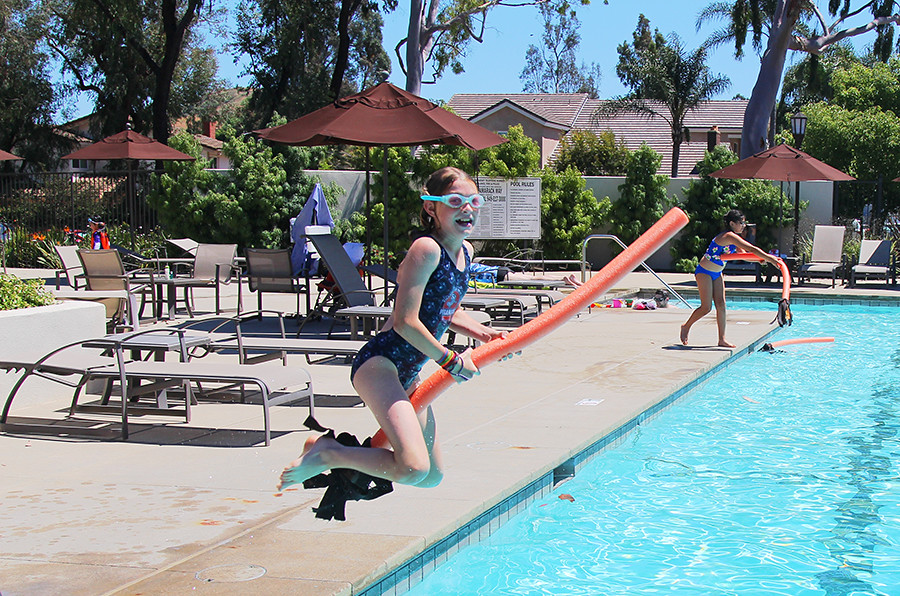 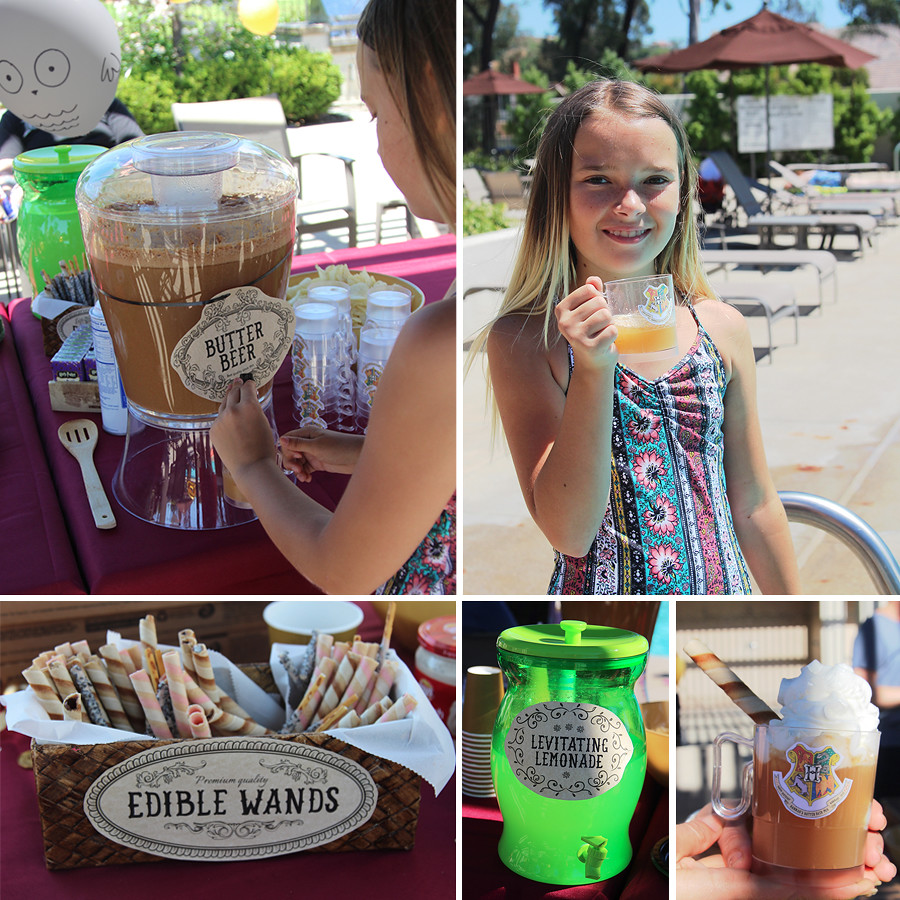 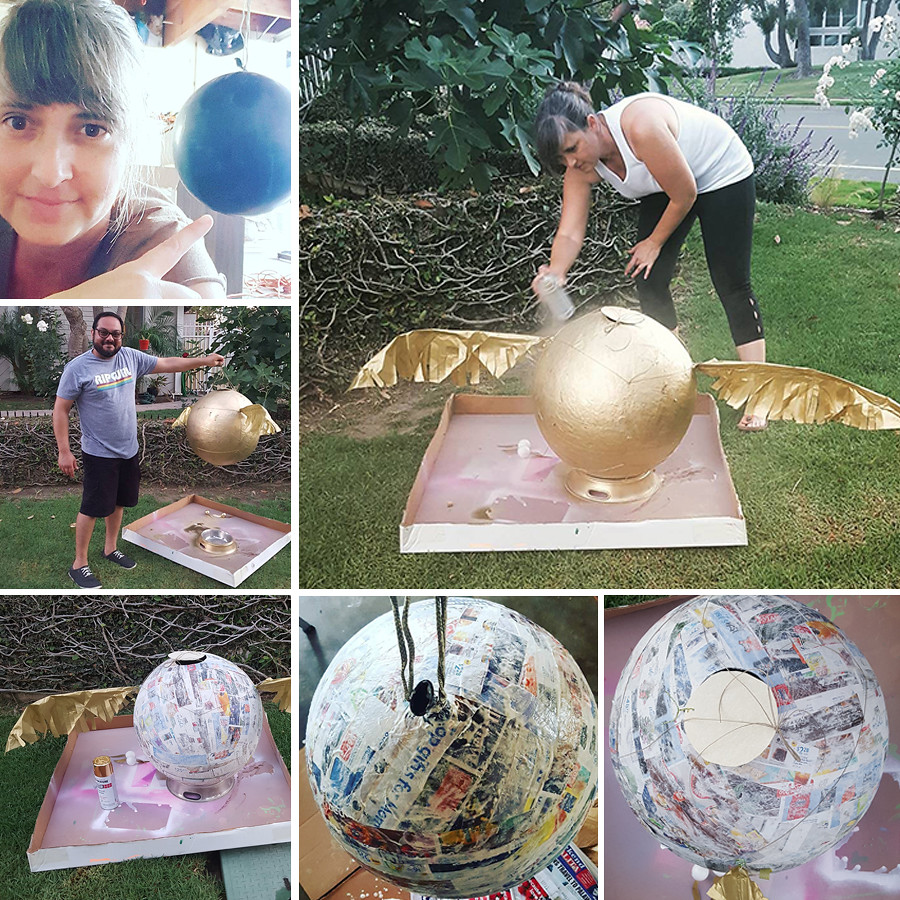 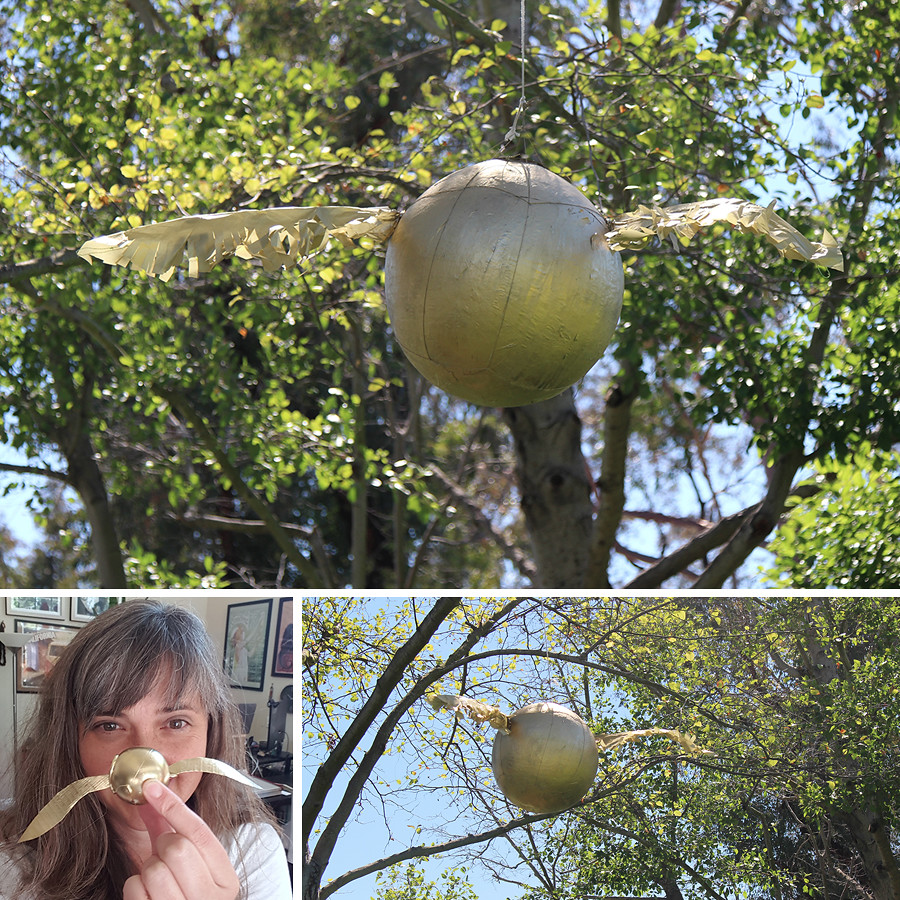 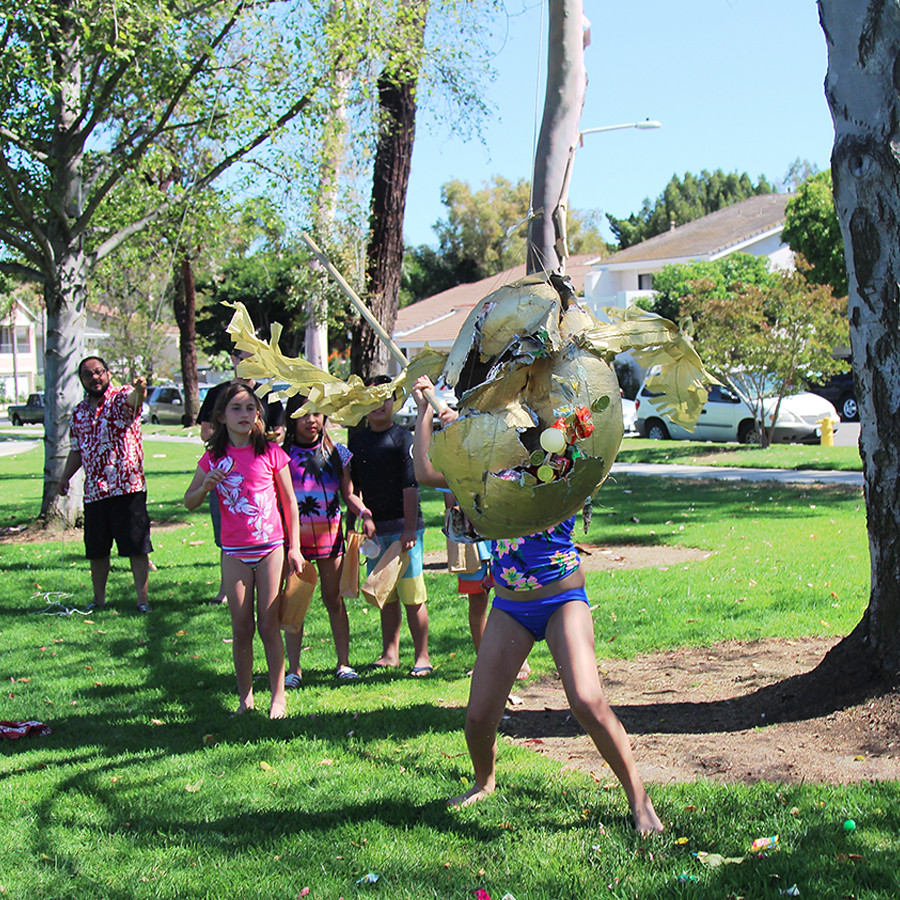 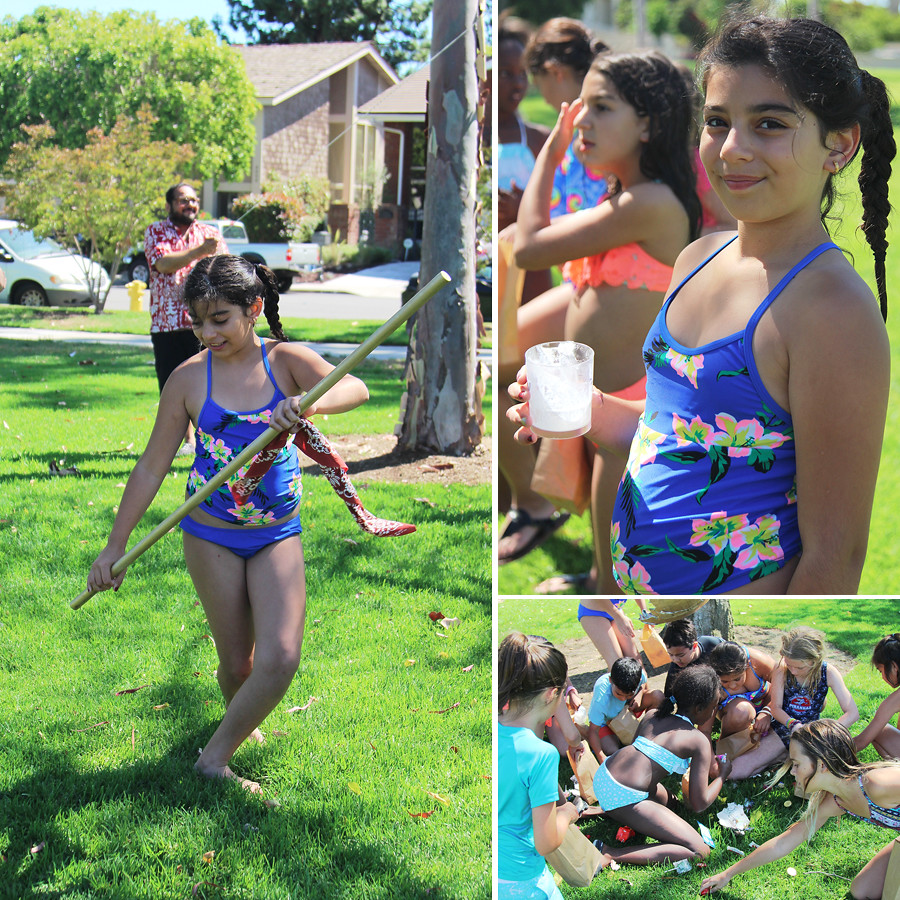 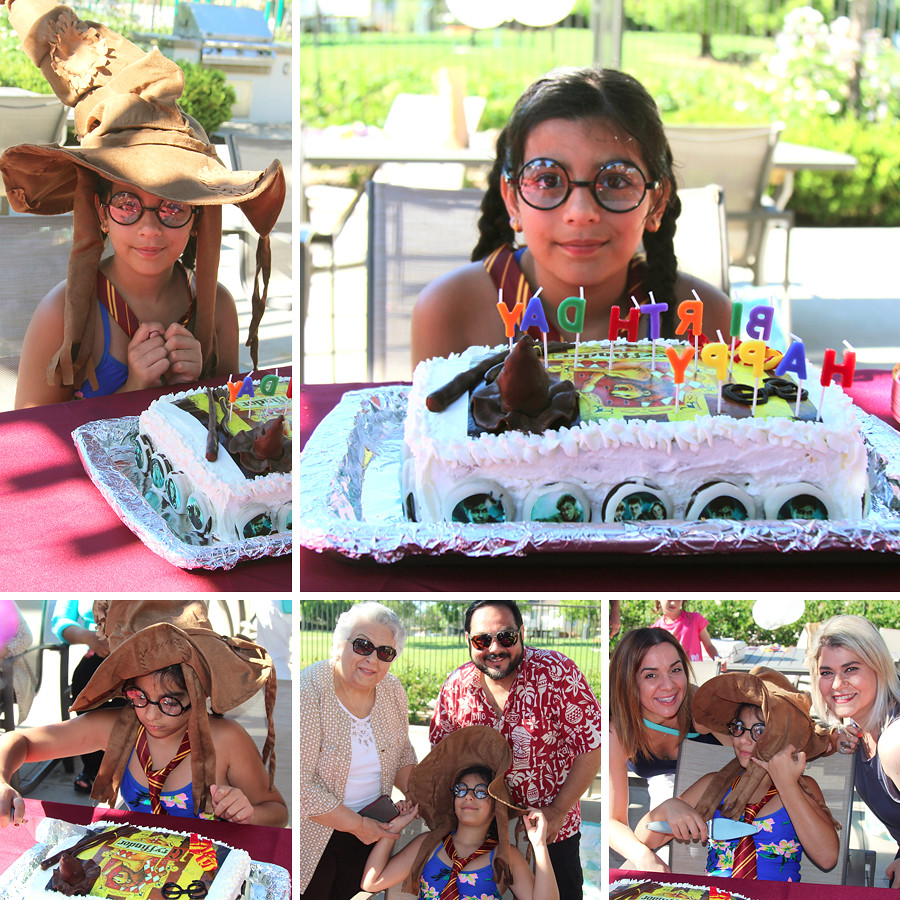 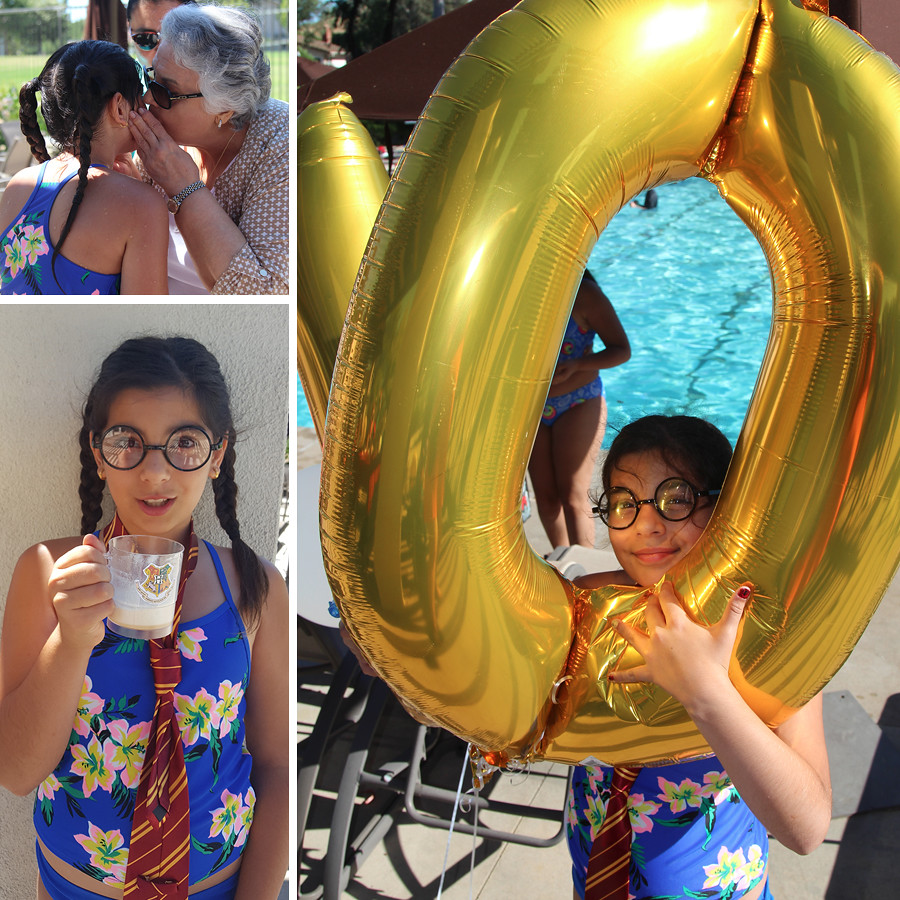 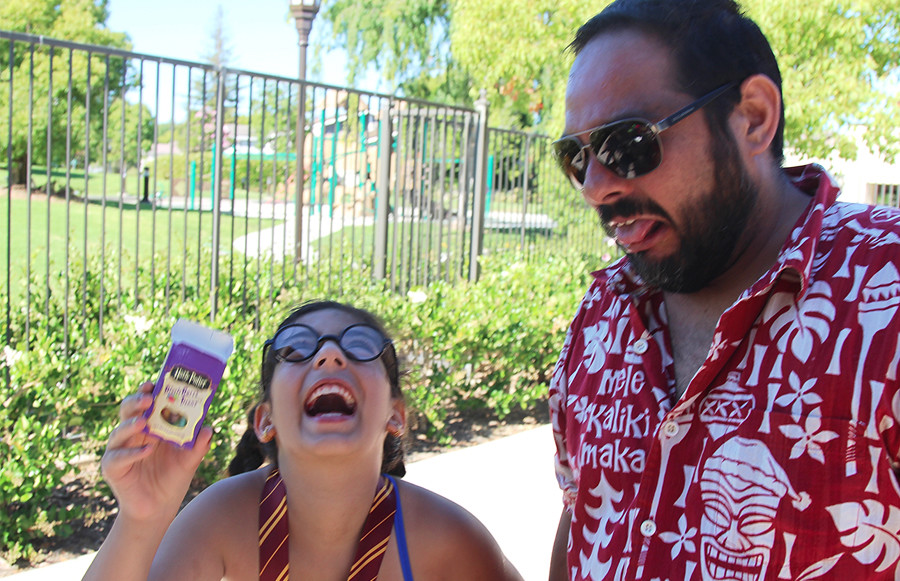