posted in Buddies, Family Matters, the sticks, Tis the Season, travel on August 29, 2013 by SAJ 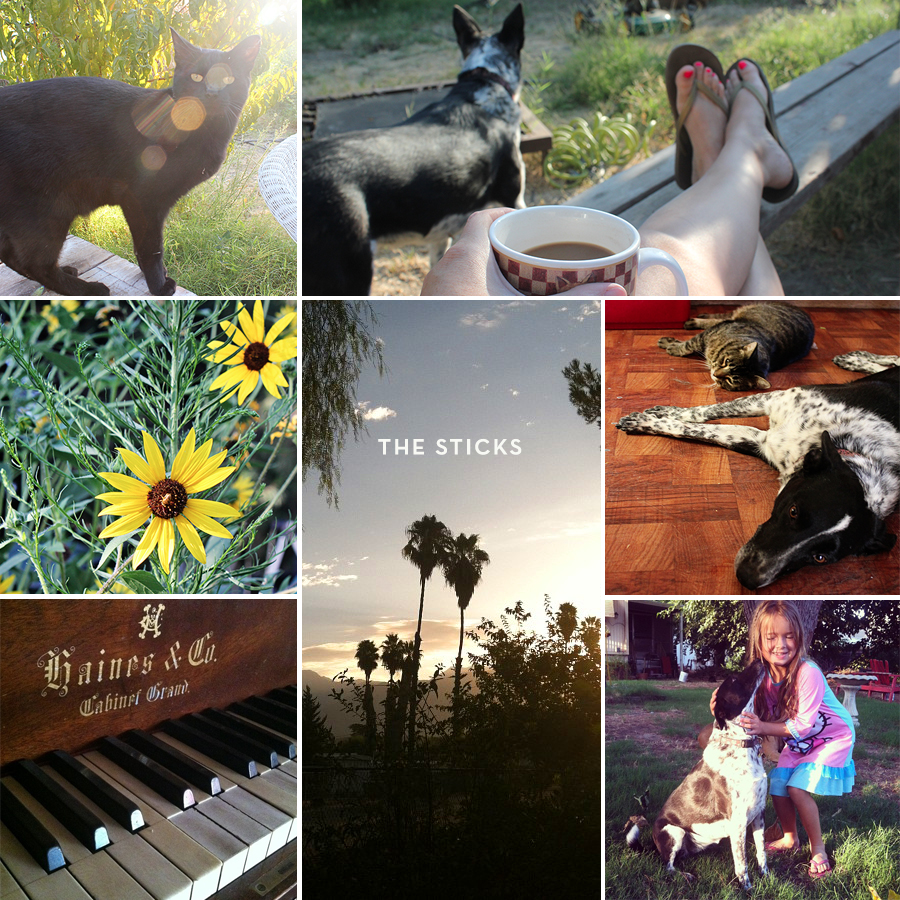 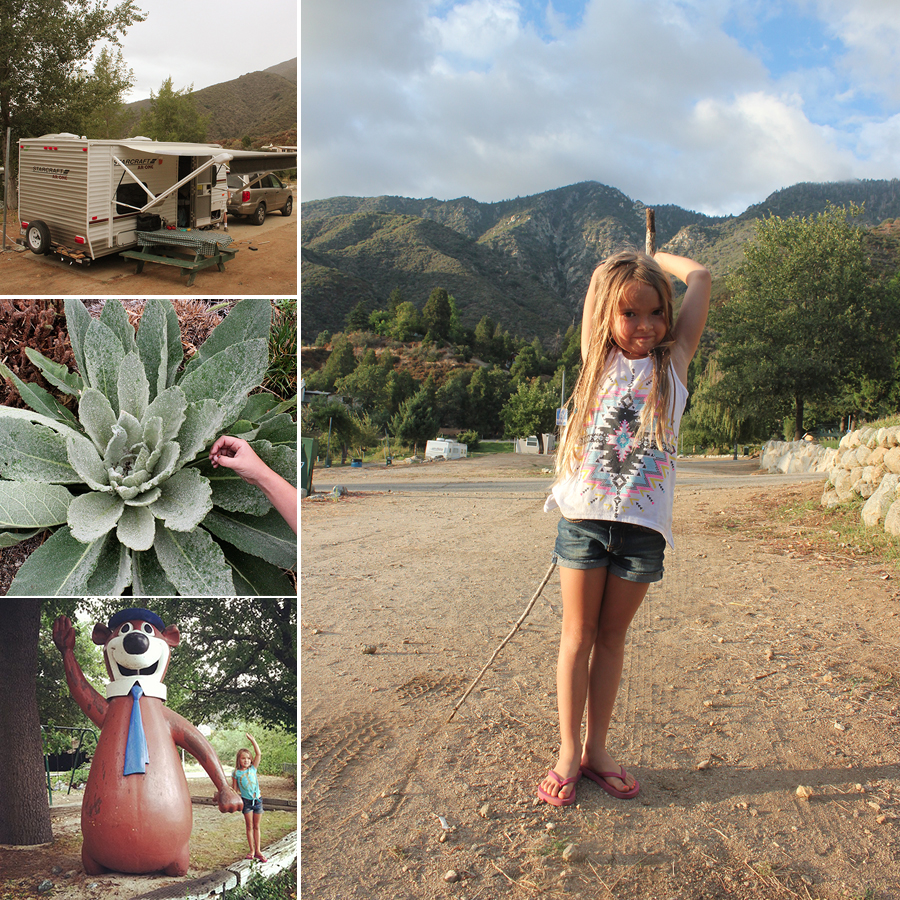 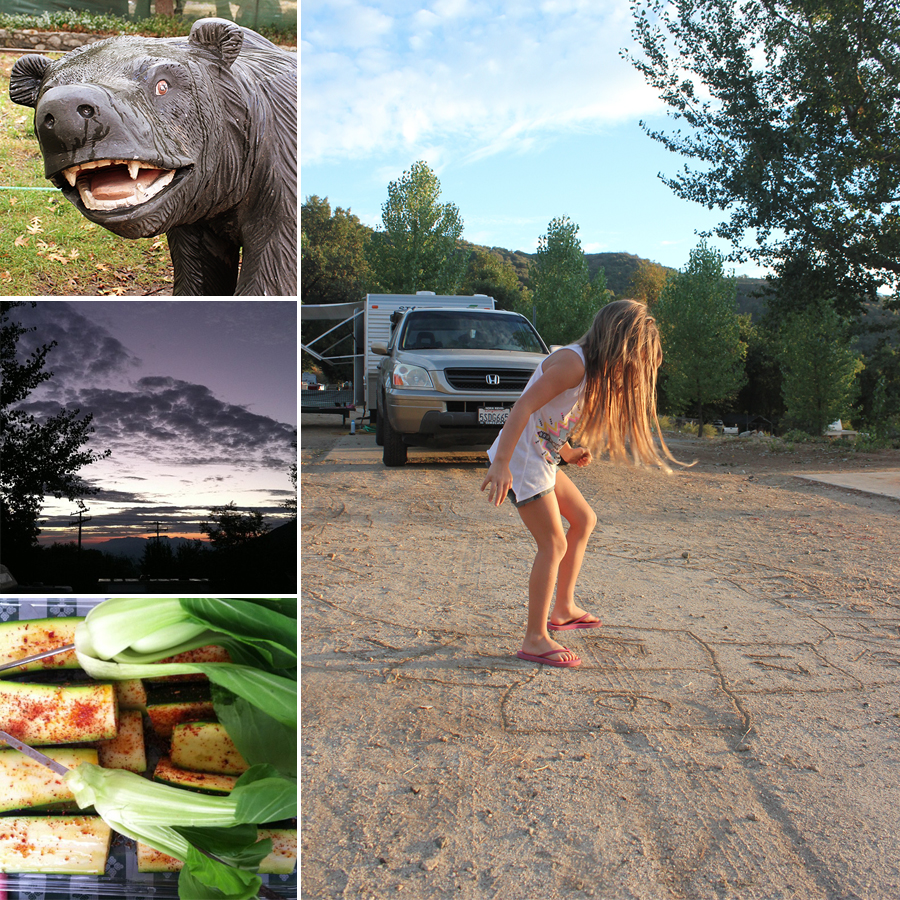 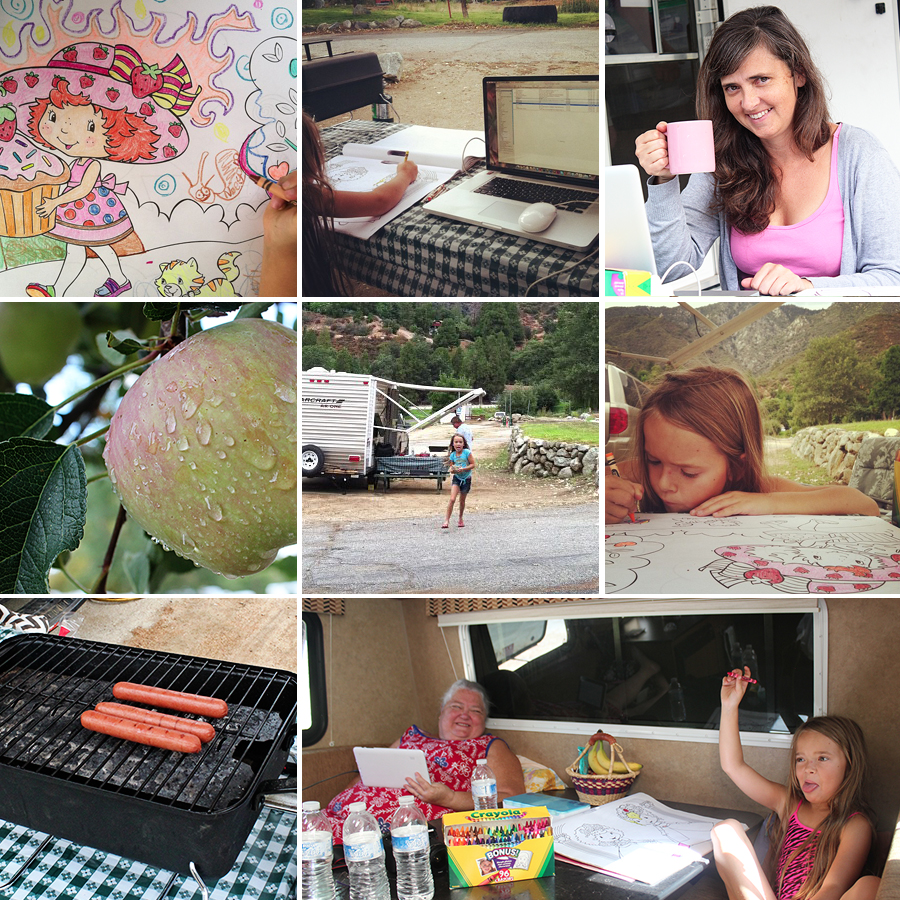 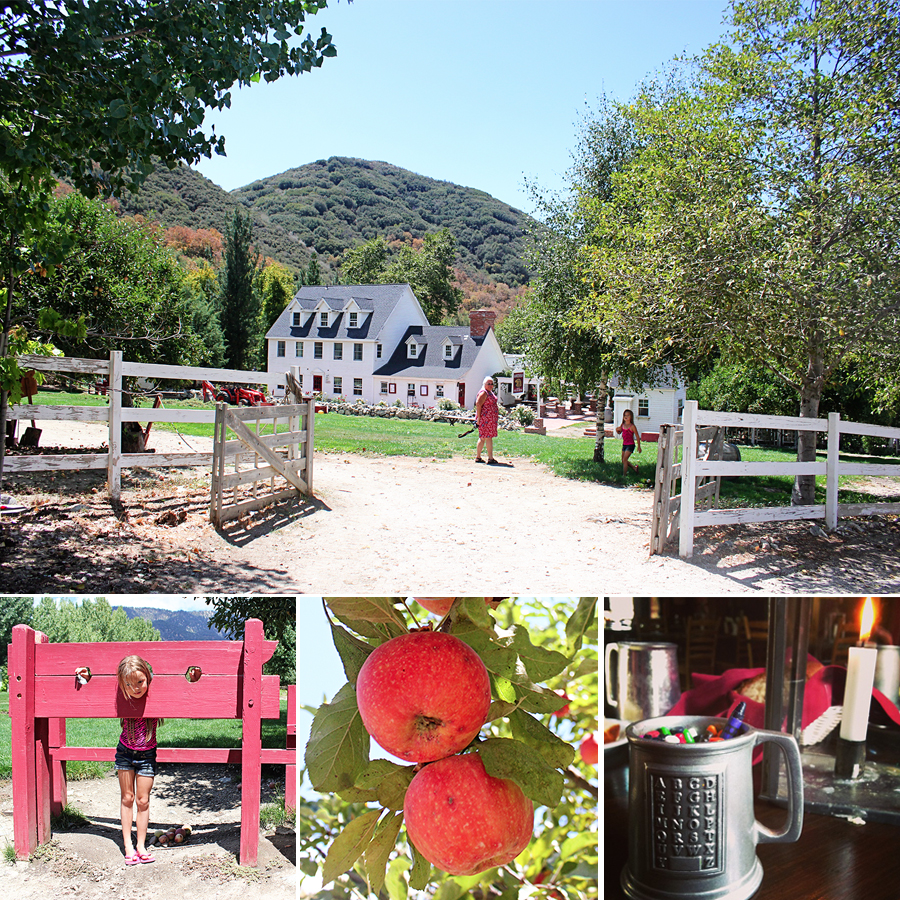 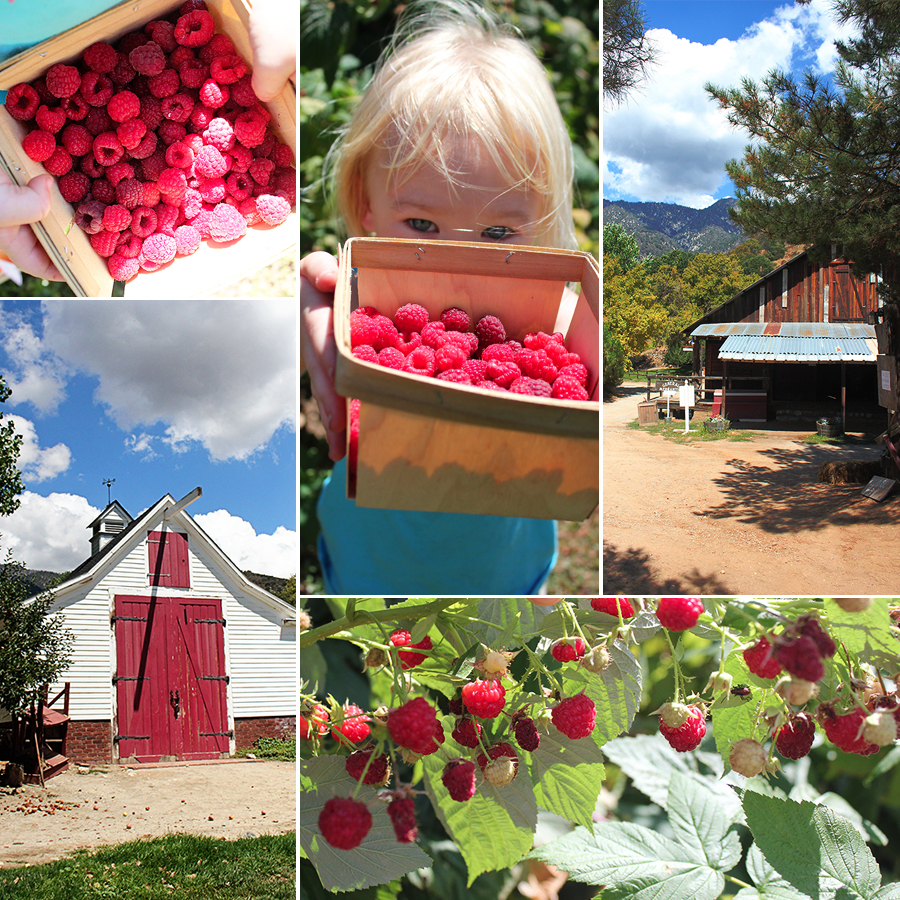 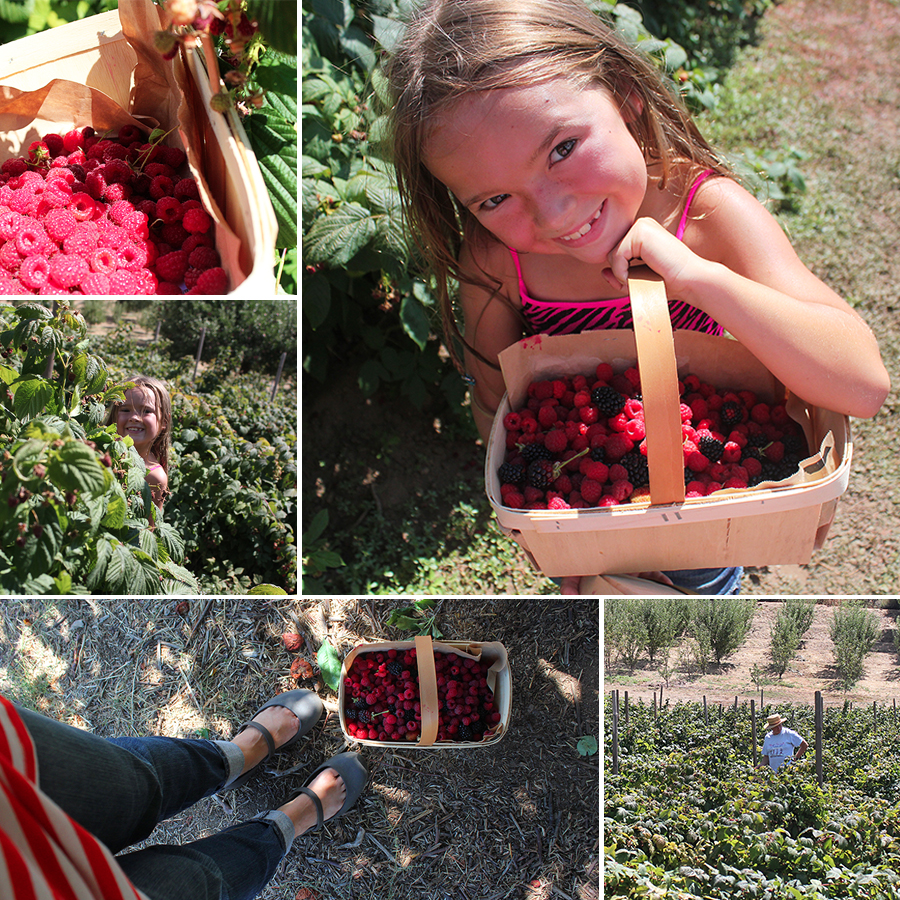 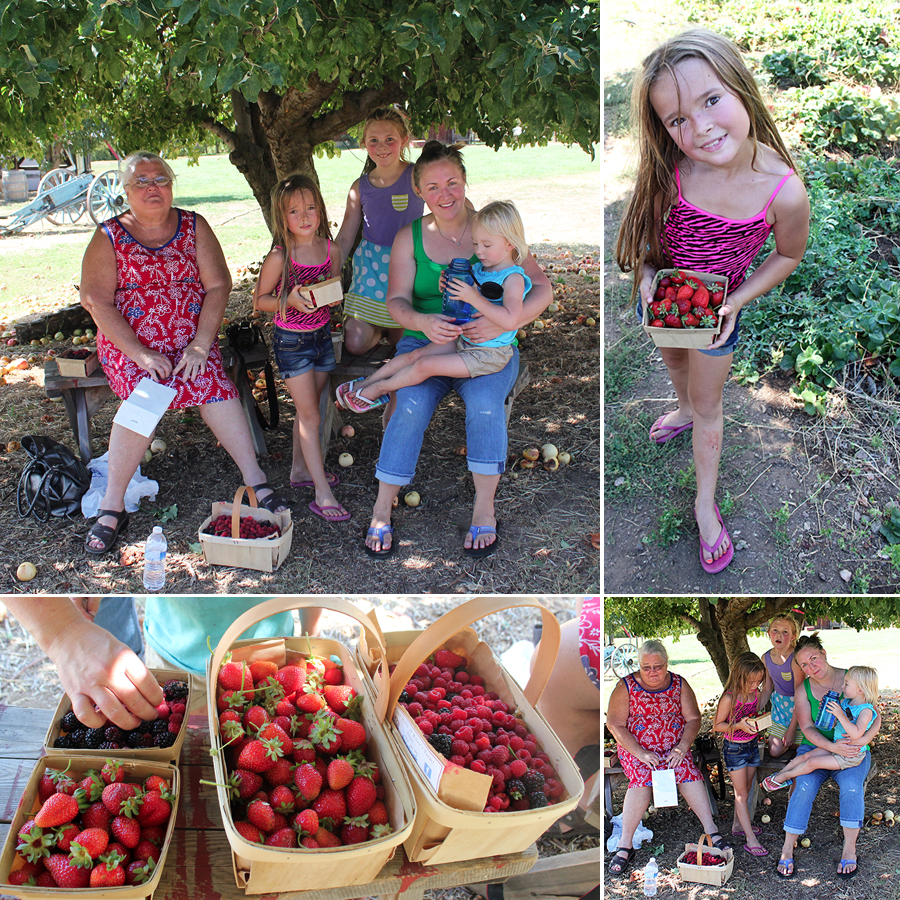 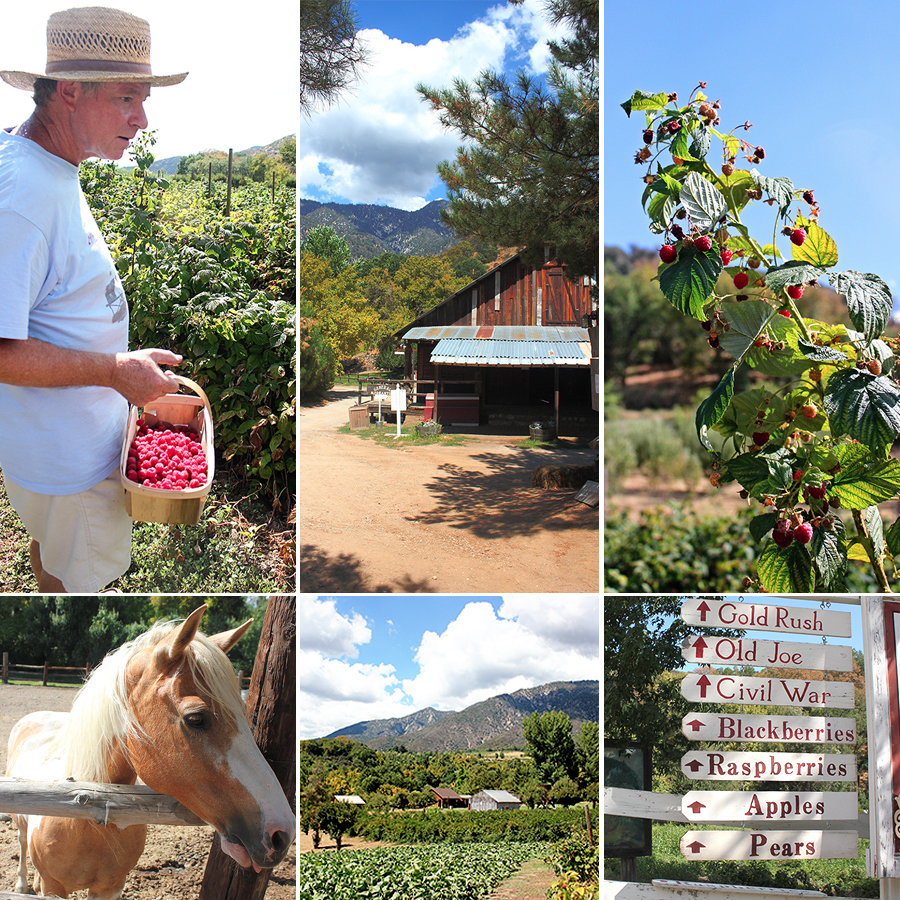 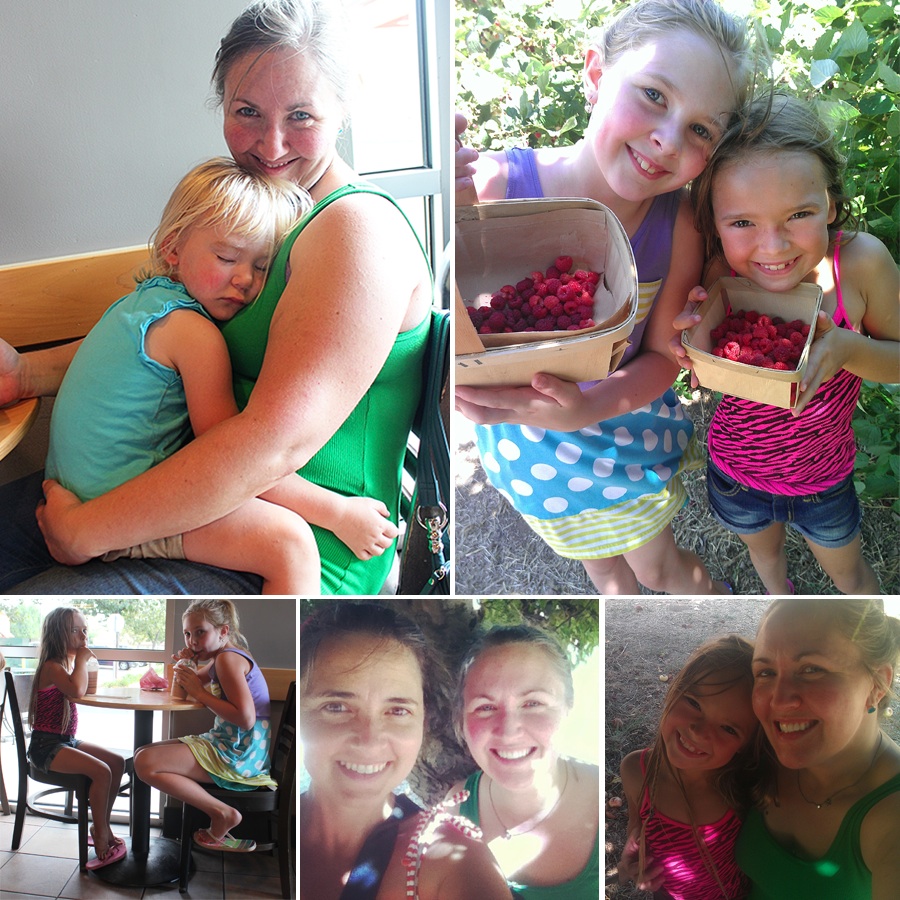 2 Comments → Family and Camping and Raspberry Picking, Oh My!