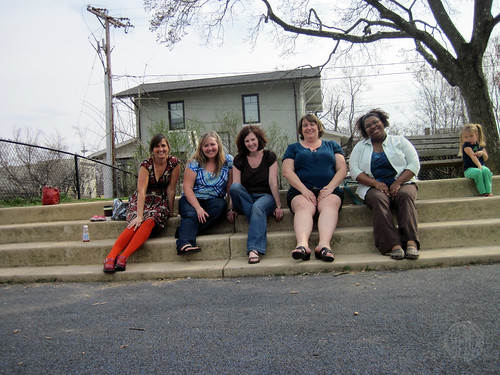 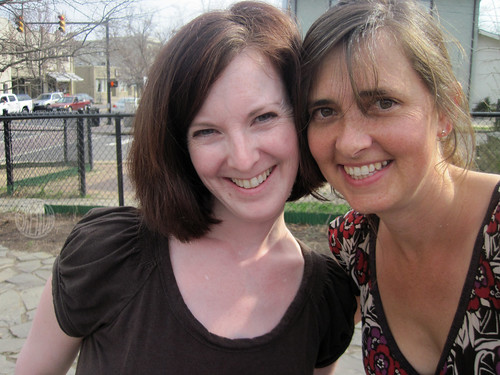 Since I’m here in DC and I know a lot of bloggers and readers who live around here (Hi Shanee and Christine and Carrie!), we decided to organize a meet-up at a local coffee shop in Alexandria. Thanks to the tip from Kris. 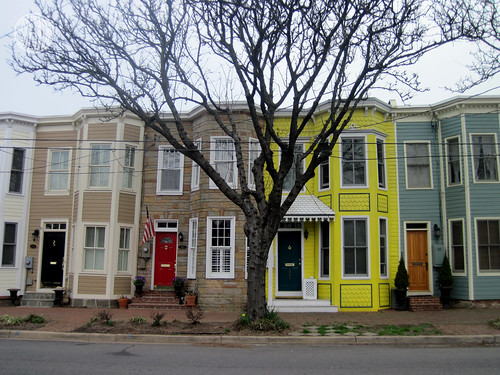 Alexandria is such a cute neighborhood. It sort of reminded me of home, with the houses super close to each other and the coffee shops, parks and little delis all in walking distance of each other. The shop owners even give out dog treats to the patrons who have dogs which is TOTALLY just like home. 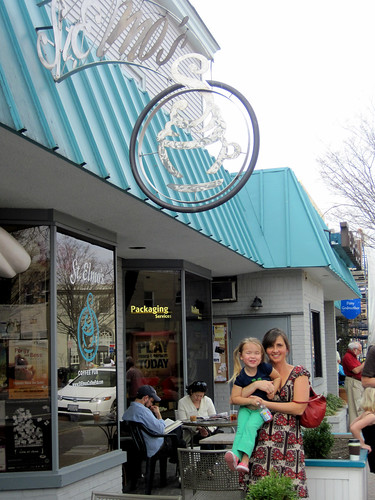 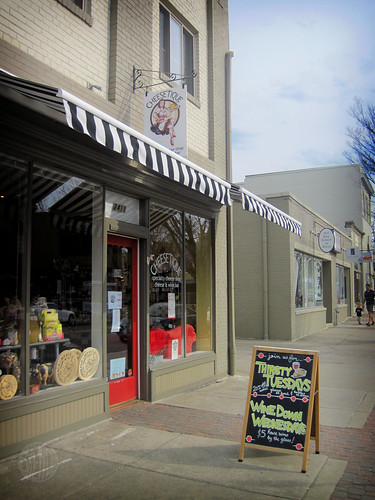 We stopped at a little cheese store called The Cheesetique. We do not have cheese stores at home, what a shame. It was such a cute little shop. Troy told me to pick out a bottle of wine to take home to their house for dinner but I was so busy chatting with my new friends and making sure Bug didn’t knock over something breakable that I got distracted and before I knew it everyone was moving on to the ice cream store down the street and I forgot about it. My loss! I could have had a thirty dollar souvenir bottle thanks to Troy. Oh well. It probably wouldn’t have packed very well in my suitcase anyway. 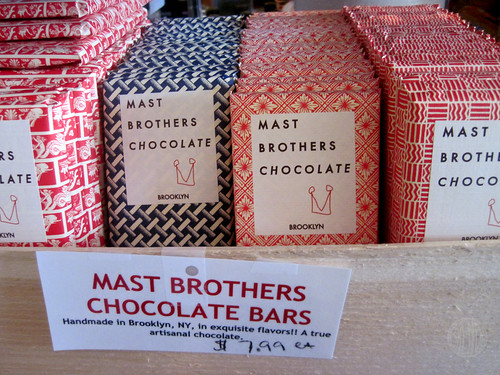 They also sold eight dollar candy bars! That’s almost as expensive as back home. Just kidding. I really liked the paper they used to wrap these candy bars. That paper alone probably cost a buck a sheet. 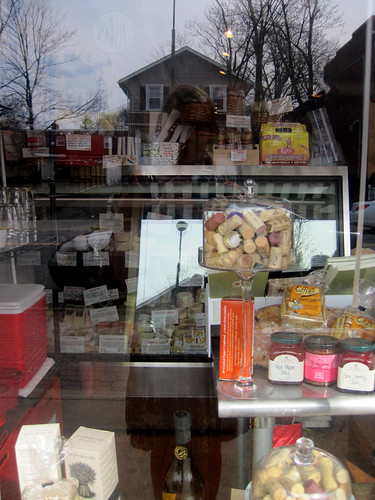 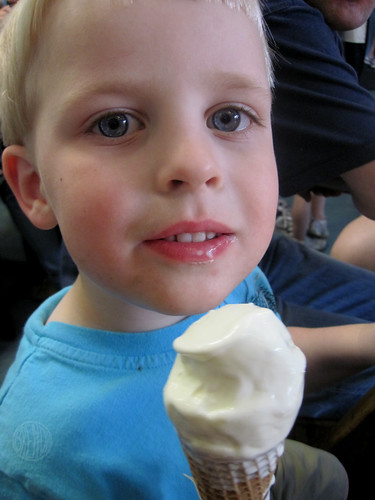 I love discovering little neighborhoods like this and hanging out with web buddies. I know everyone thinks it’s scary to meet people off the internet but I have found that they make the best kind of friends. We so often have the same interests and same sense of humor no matter how far apart we live from each other. I know… you’re rolling your eyes at my sappiness but it really is true. That’s how I met Bethany after all. And now she’s flying me across the country to unpack her house! 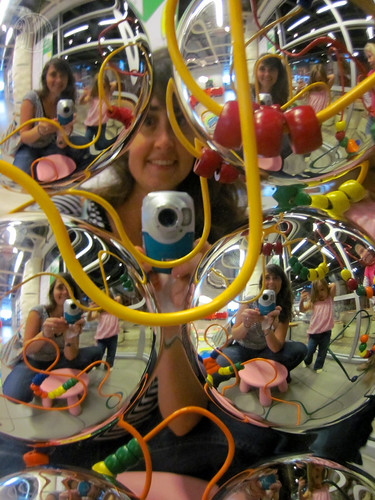 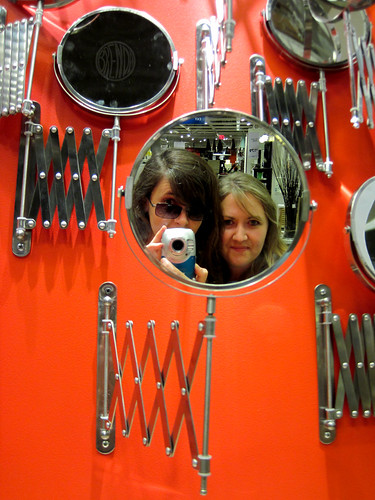 Which by the way is 80% done! It only required about five trips to IKEA to get there. Just kidding…only three trips, I think. We probably need to go at least two more times to return stuff that didn’t work out. 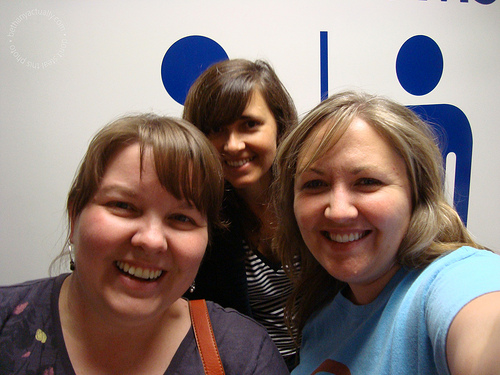 One of those trips was to meet Mamalang who couldn’t make it to our blogger meet-up in Alexandria. Ikea is such a great place to meet friends. You can stroll around and talk while your kids live it up in Småland. Bug LOVES Småland these days. I know Toby is going to kill me when I tell him I dropped Bug off at some random playland in the middle of Washington DC to be watched by complete strangers but actually Småland is super safe and you pretty much have to show your passport and a DNA test just to get your kid back. 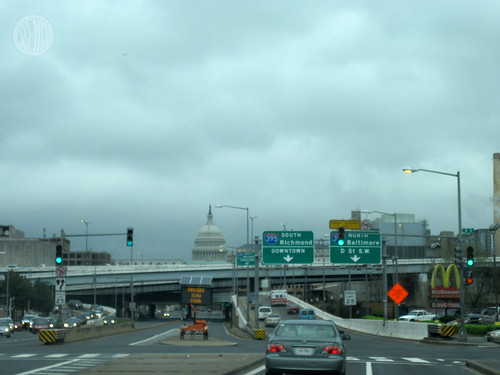 The next day (I think, I’ve sort of lost count of the days) we went back to Washington DC to visit the Spy Museum that I’ve been wanting to see ever since Bethany told me about it two years ago. 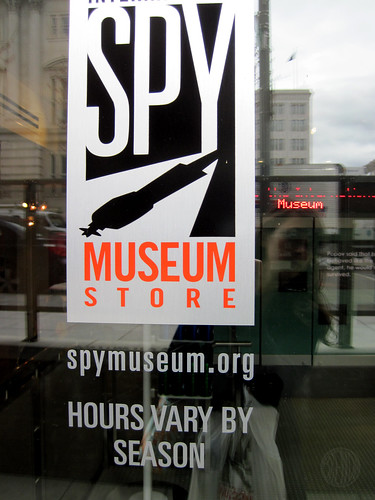 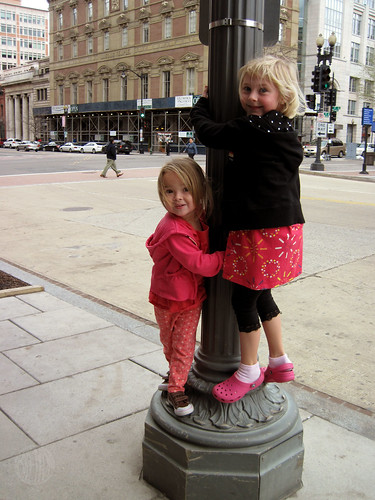 I was really looking forward to taking some super cool spy photos for my collection but guess what? They don’t allow photography in the museum!!!! I was bummed. But I guess it makes sense. They probably couldn’t charge as much admission if bloggers like me revealed all their secrets and there were some documents, like a real letter from George Washington, that could not survive flash photography. It was a disappointment but we still had a pretty good time. It wasn’t the most kid-friendly museum and I probably would have spent a bit more time if I didn’t have a little person exclaiming they were bored every five minutes but I’m glad I went.

The museum was divided up into several parts. Most of the parts were devoted to different times in history and the different kinds of espionage and intelligence that were used. I really liked the stories about female spies. But what stuck with me is that all the stories both fiction and non-fiction pale in comparison to reality. Because a real spy never tells their secrets. Or at least not all of them anyway. 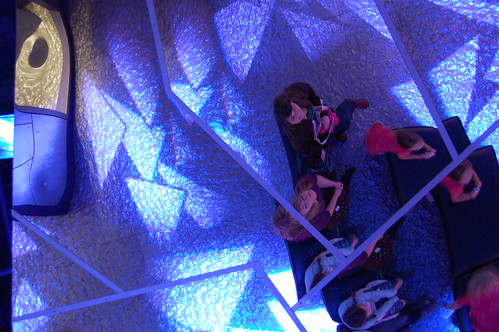 Bethany and I did sneak one stealth photo from Bethany’s camera in her purse. I know, tsk tsk…but it was a spy museum after all. They were practically daring us. 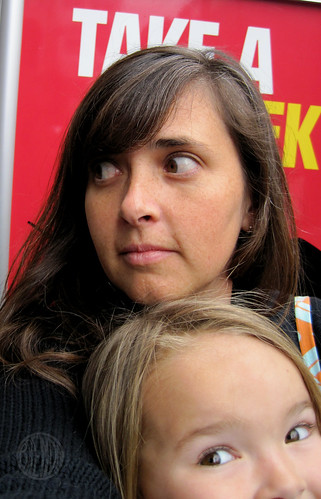 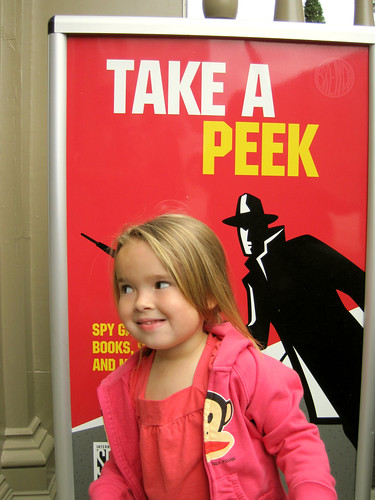 At least we got some cool spy eyes photos outside. 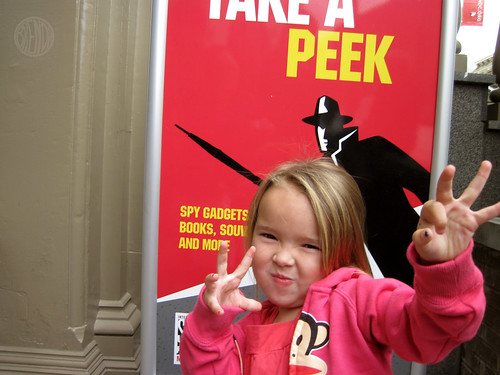 And of course some stealth ninja moves…