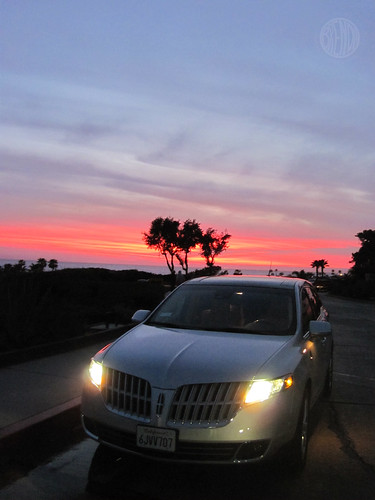 Remember that road trip we took to Palm Springs? Well, the reason we did that was because I was test driving the new Lincoln MKT. My post about it is up on my review blog now. So if you are into cars and reviews like that, you might want to click over. Or you might just want to read it just because you could possibly win a FIVE HUNDRED DOLLAR VISA CARD!! Cha-ching!!! 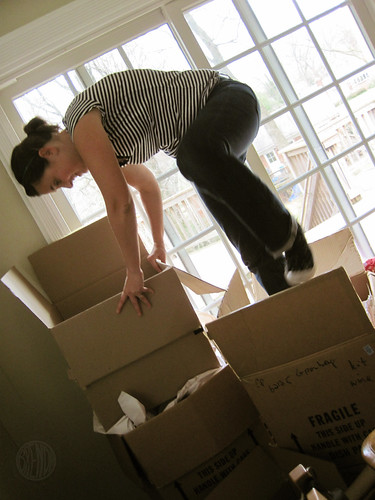 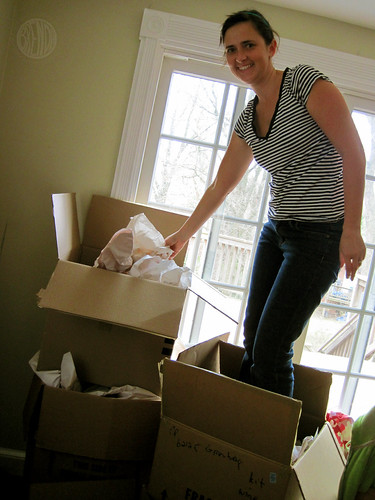 I’d say we are about at the midway point of the un-packinig. Slowly but surely we are taking back the house from the sea of cardboard. It’s an uphill battle but with enough lemon bars the war can be won! 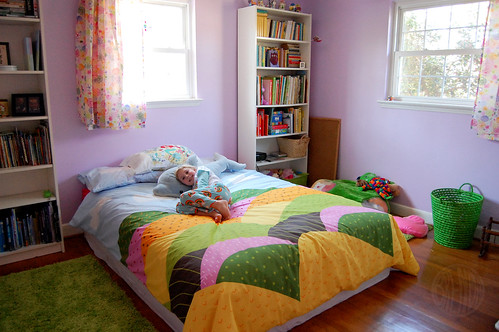 Annalie’s bedroom was done but it just didn’t feel right so we rearranged everything all over again. Bethany and I were joking that we like moving 7 foot tall book-filled book cases around like they are 300 pound puzzle pieces. 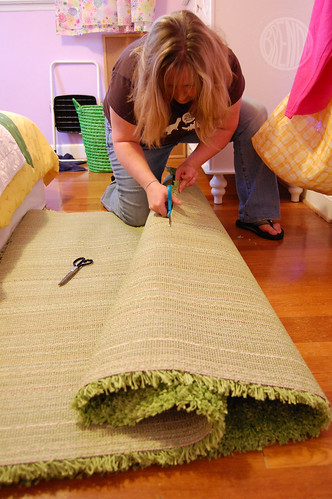 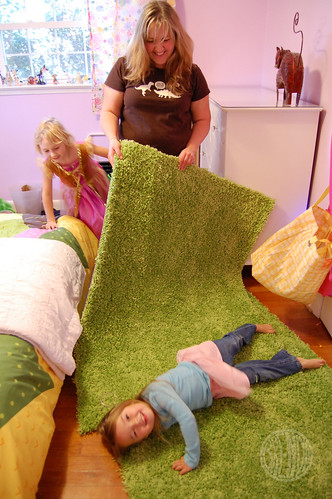 When we finally had everything just right with heater vents not covered and at least one exposed plug, the rug didn’t fit so we hacked it up like real IKEA hacks. That was pretty fun. 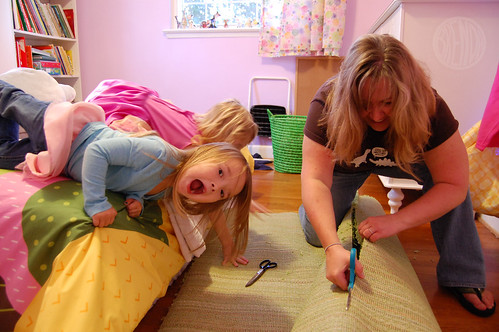 We are having a lot of fun. If Toby wouldn’t miss us so much I would seriously consider doing this unpacking gig as a full time job. 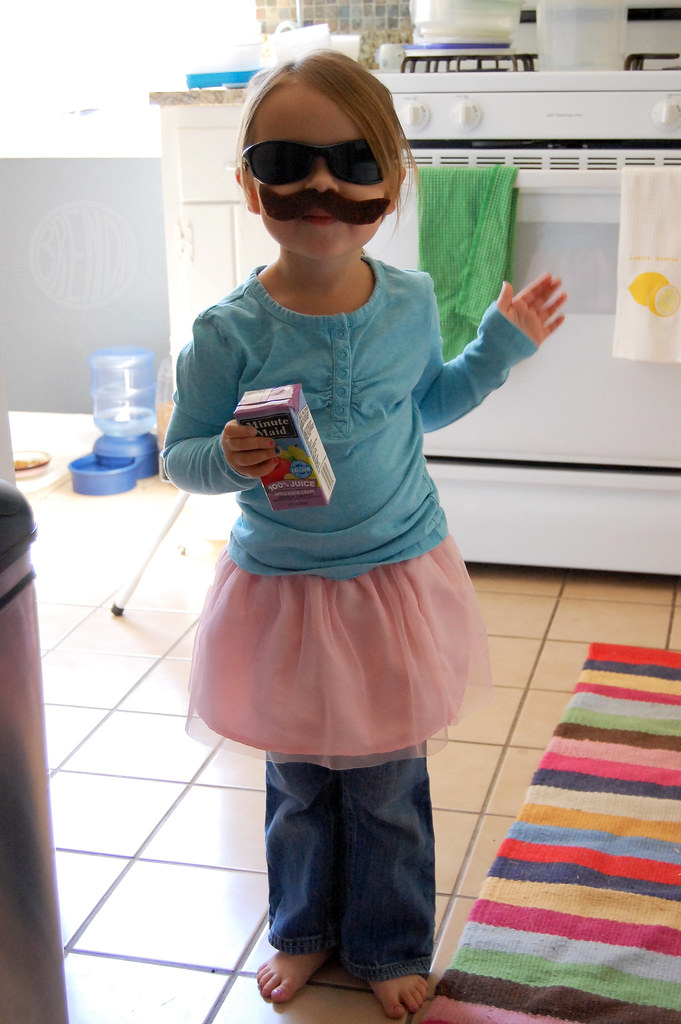 Bug is having the time of her life playing with Annalie and generally just being a kid. The house is big and full of interesting nooks to explore. But to Bug the outside is even more exciting and she begs to go outside all day long. It’s going to be hard for her to go home where she is stuck in her boring old living room while I get stuff done on my laptop. That’s life I suppose. 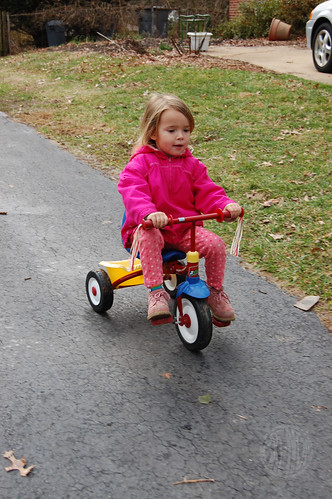 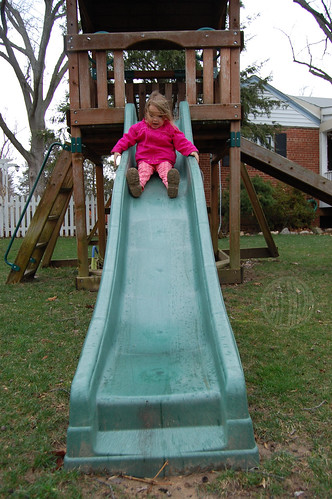 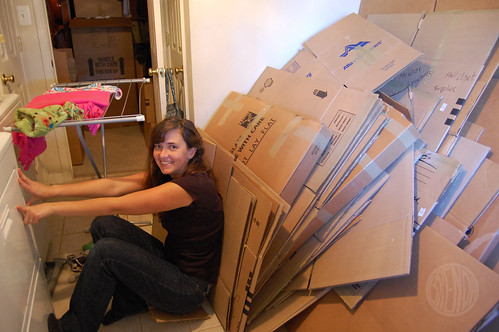 But until then we are going to live it up! And I’m going to show that cardboard who’s boss!