Something cute and a teeny bit scary, yet perfect for cuddling up for bedtime! 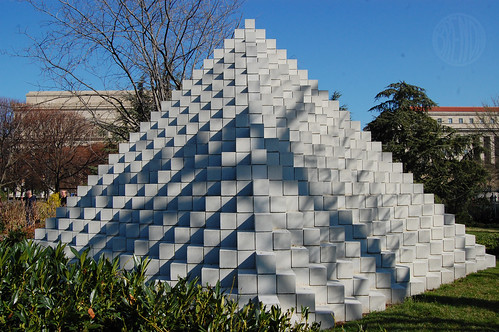 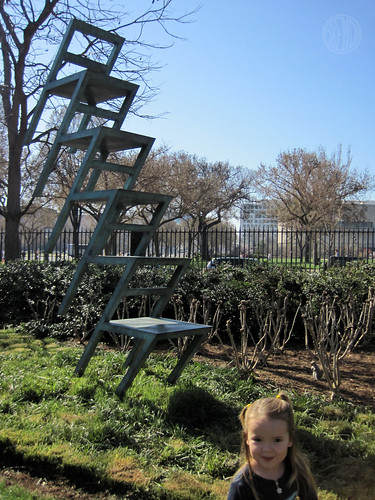 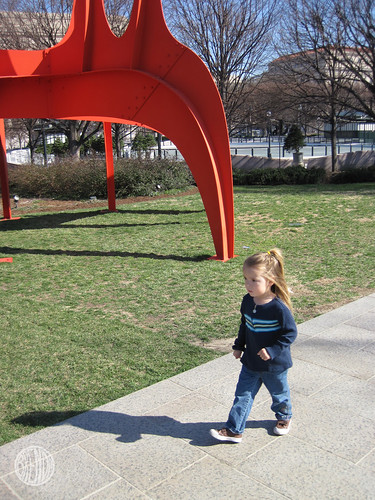 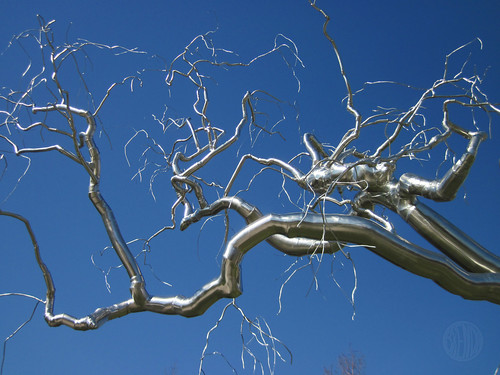 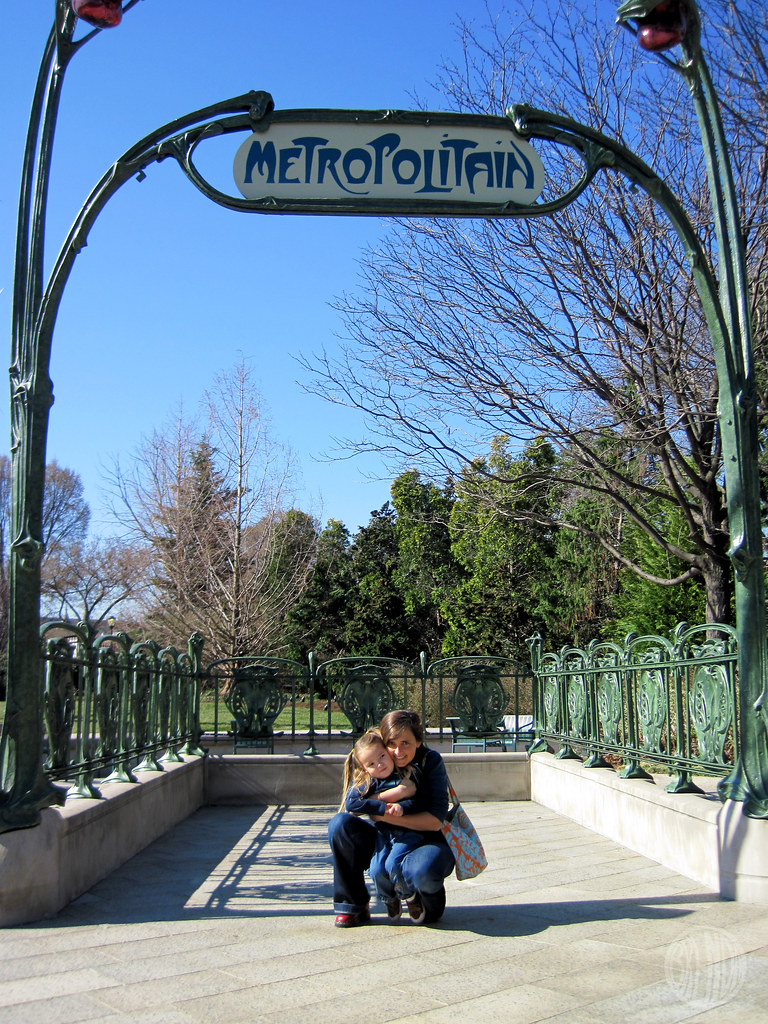 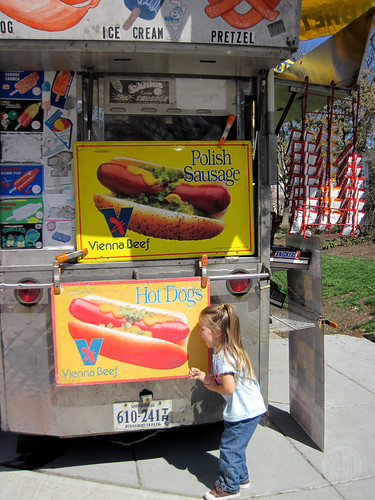 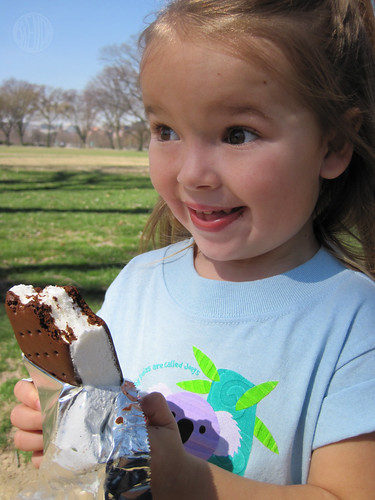 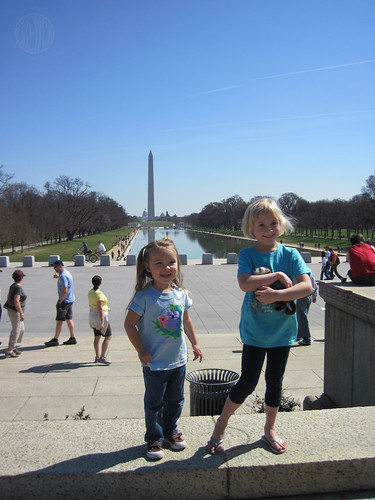 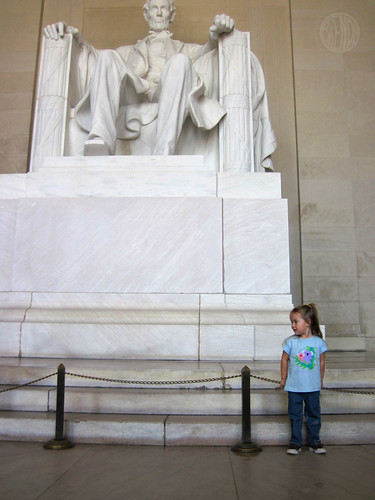 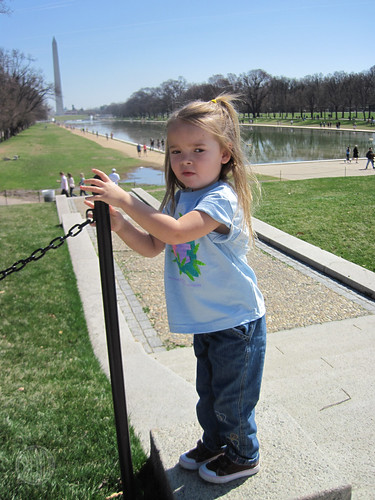 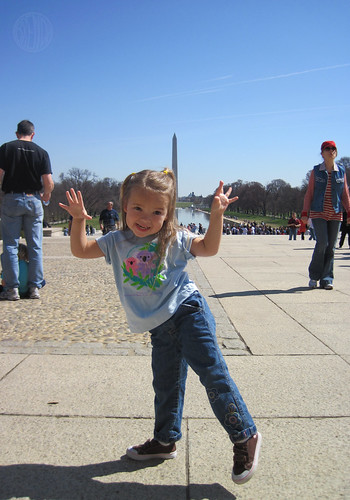 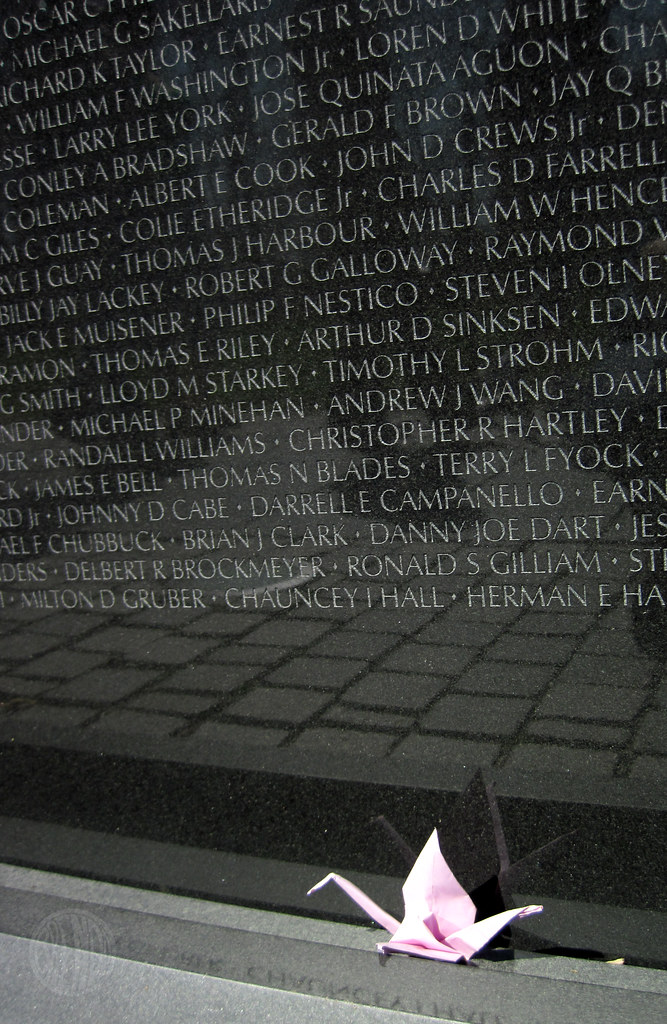 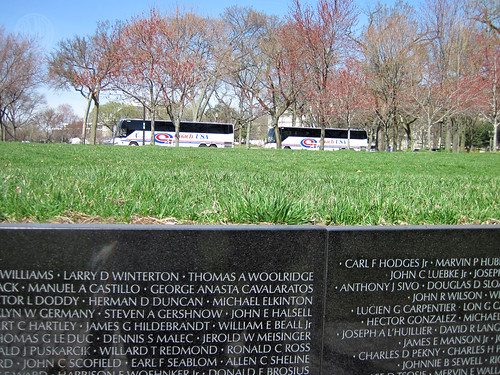 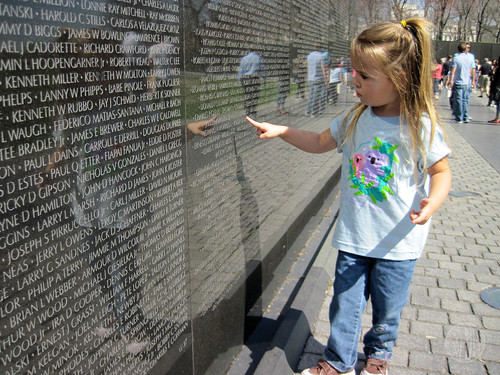 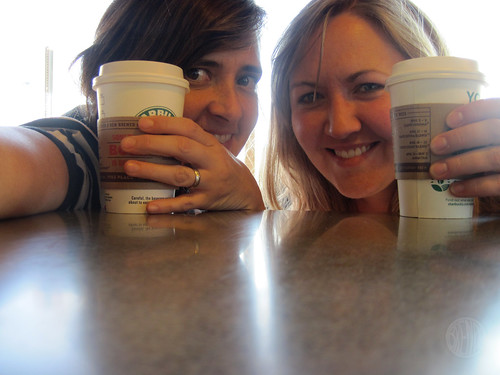 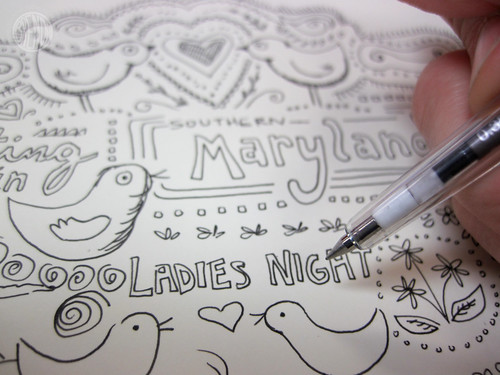 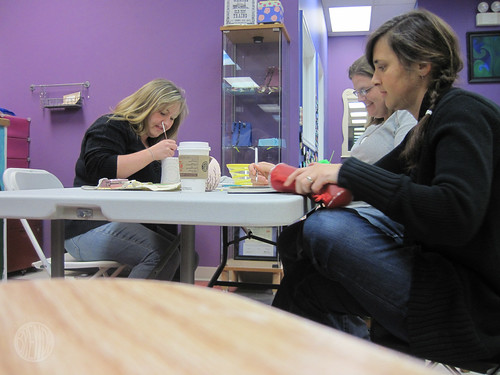 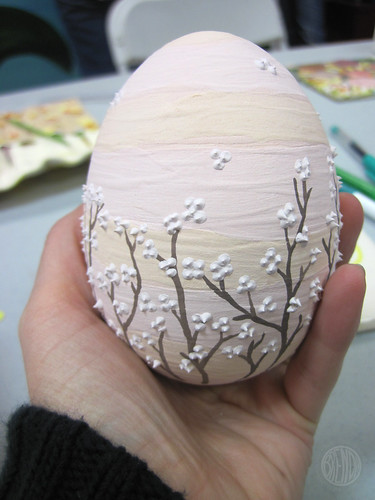 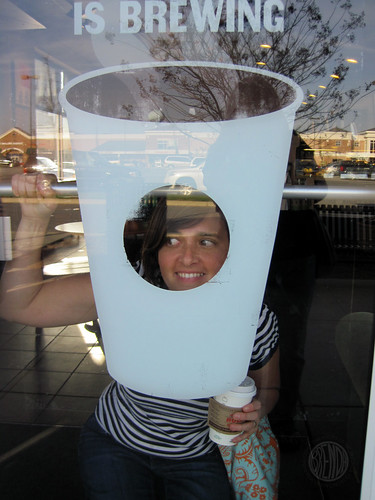