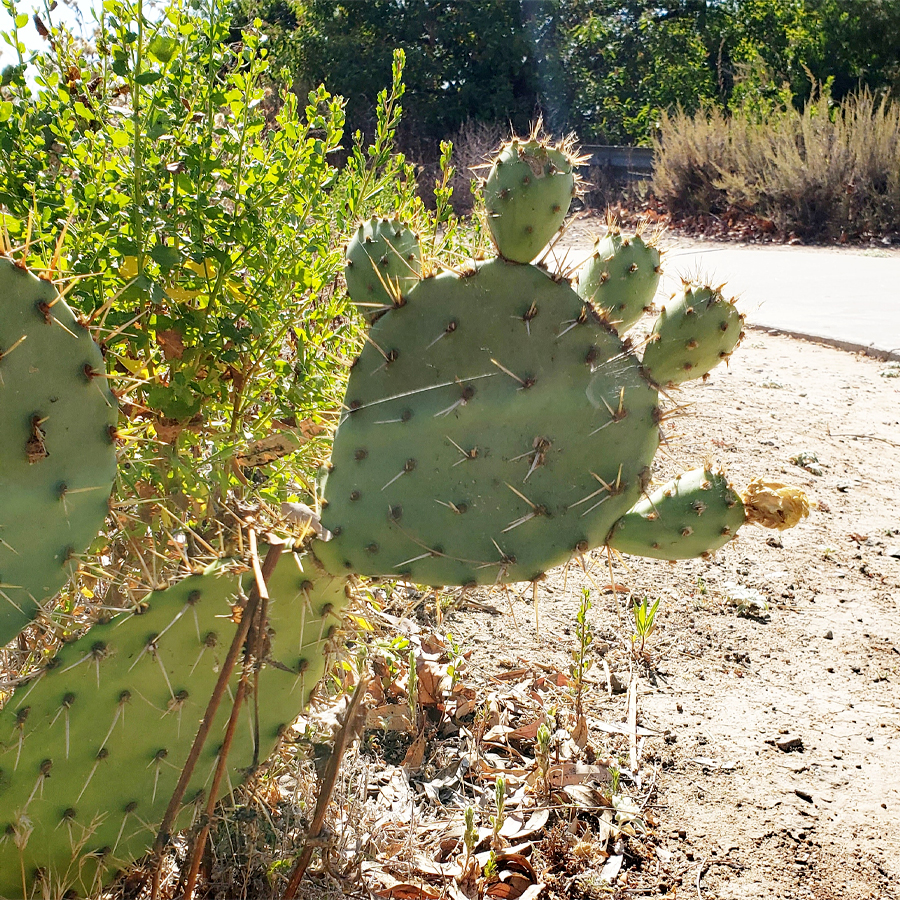 I really don’t have anything to say today, not that that has ever stopped me from rambling…  I’m good at filling up space. I’m good at small talk too. Who says that? Everyone usually says they hate small talk. I just think of it as using small talk to get to big talk. I never use small talk as a shield or fakery. I love being a journalist and I just start asking questions and before I know it there’s a story! Everyone has a story. Even me. Duh. Of course I have a story.

I have a few big stories.

My first big story is that trip I went on with my family and my aunt’s family when I was sixteen and we drove across the country in a rented a 32-food RV called The Executive, which we soon renamed “The Execute,” and we broke down in every state. I’ve probably talked about that before. That was a big deal. It was traumatic. I think I might write a whole memoir about that trip someday.

Then there’s the fornication story and how I left my conservative religious background to be excommunicated twice over until I wised up and decided it just wasn’t for me anymore. I’m still living out that story. It’s a hard one.

Then there’s my divorce story and fleeing to the sticks in a rented U-haul truck, just me and Bug. That was a crazy Thelma and Louise story. And then the traumatic two years after that, living in poverty in a broken down mobile home that I loved so much. Oh, remember that huge backyard and the tomatoes? That was so awesome and yet so scary most of the time because I was so afraid of my neighbors. It taught me so much about poverty. But I escaped and I am so much stronger for it. Sometimes Bug and I talk about those years and I treasure our memories that only we two have.

Then of course there is my love story with Payam. That will always go down in my book as the summer sleeper hit that is still unfolding to this day.

Ho hum. I don’t really want to expand on those stories today. Someday.

Don’t you wish we could go on a long long walk and I could listen to your stories? Can you sum up one of your stories in three sentences in the comments? I know that’s a challenge. I’m curious though!