posted in domesticity, Family Matters, Life Lessons, out out out of the house!, spilling my guts, the dogs on August 31, 2016 by SAJ 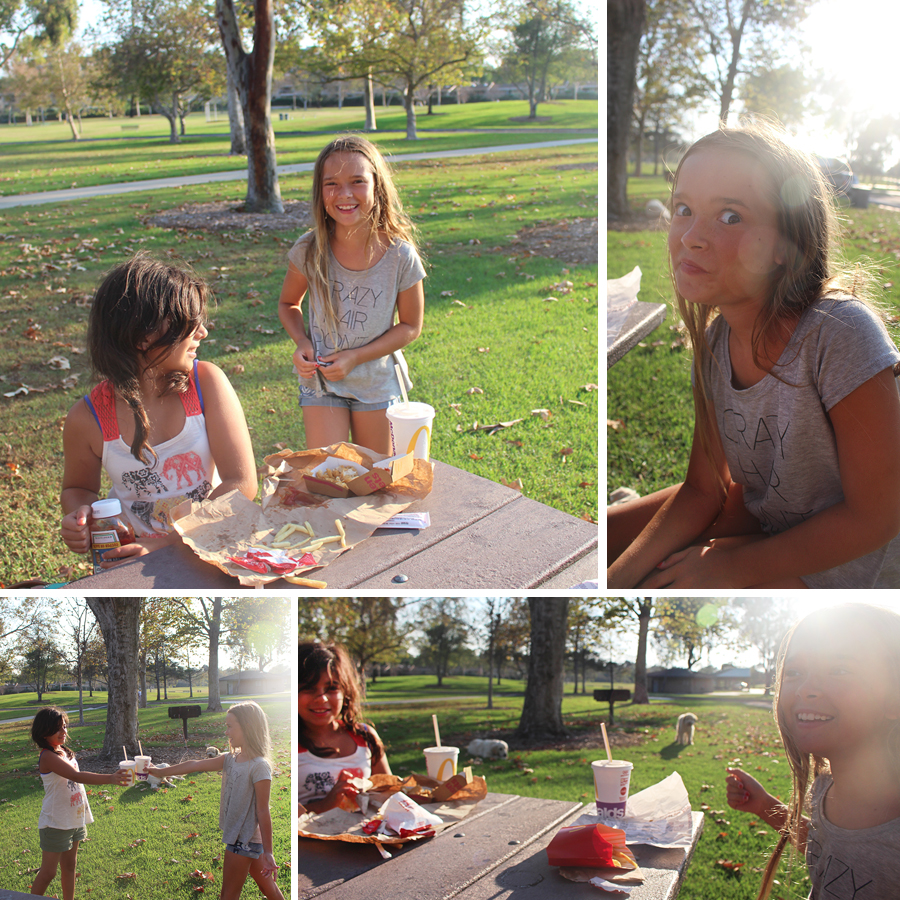 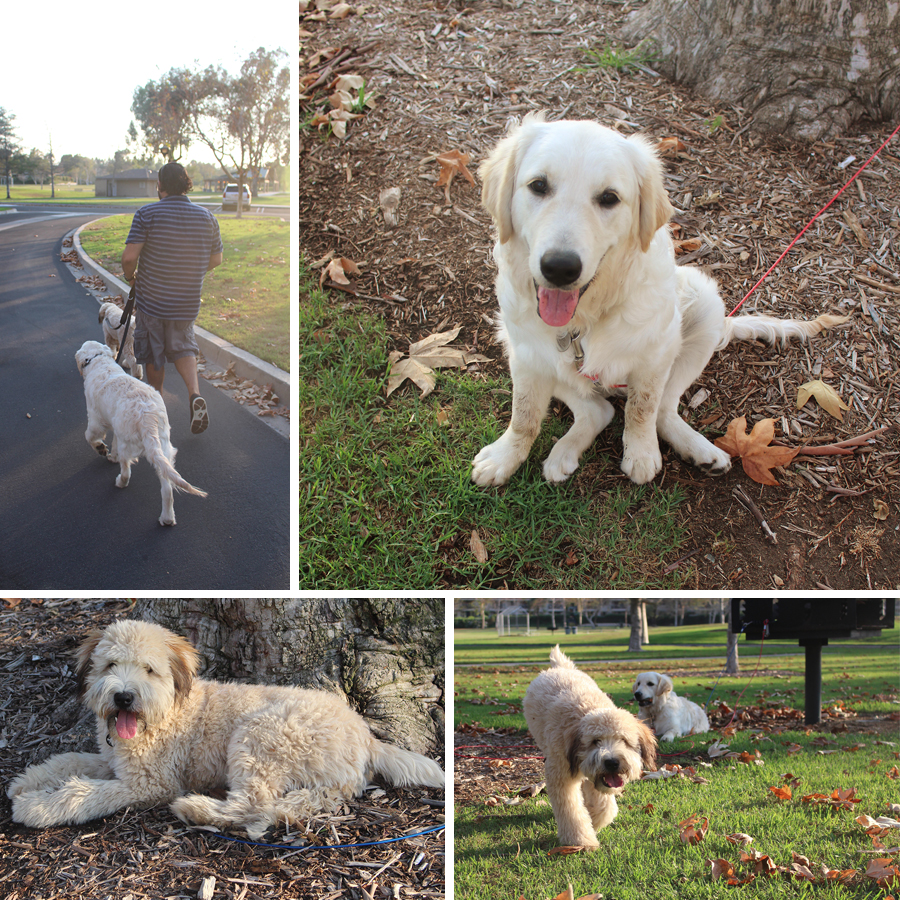 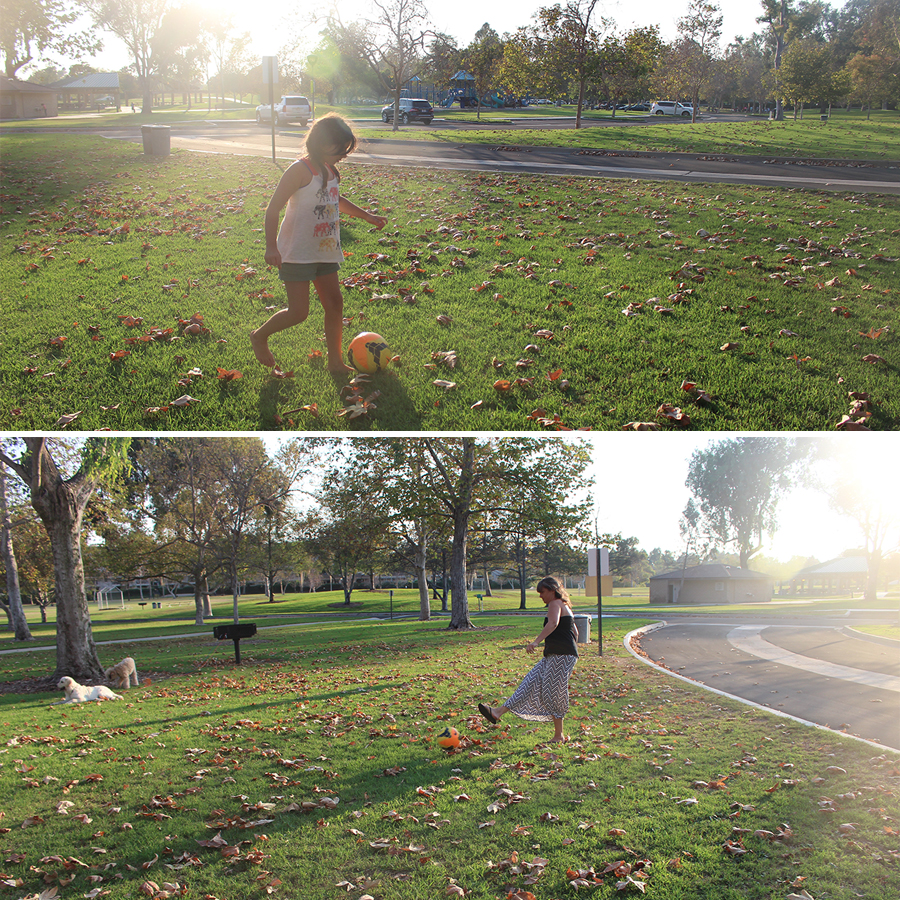 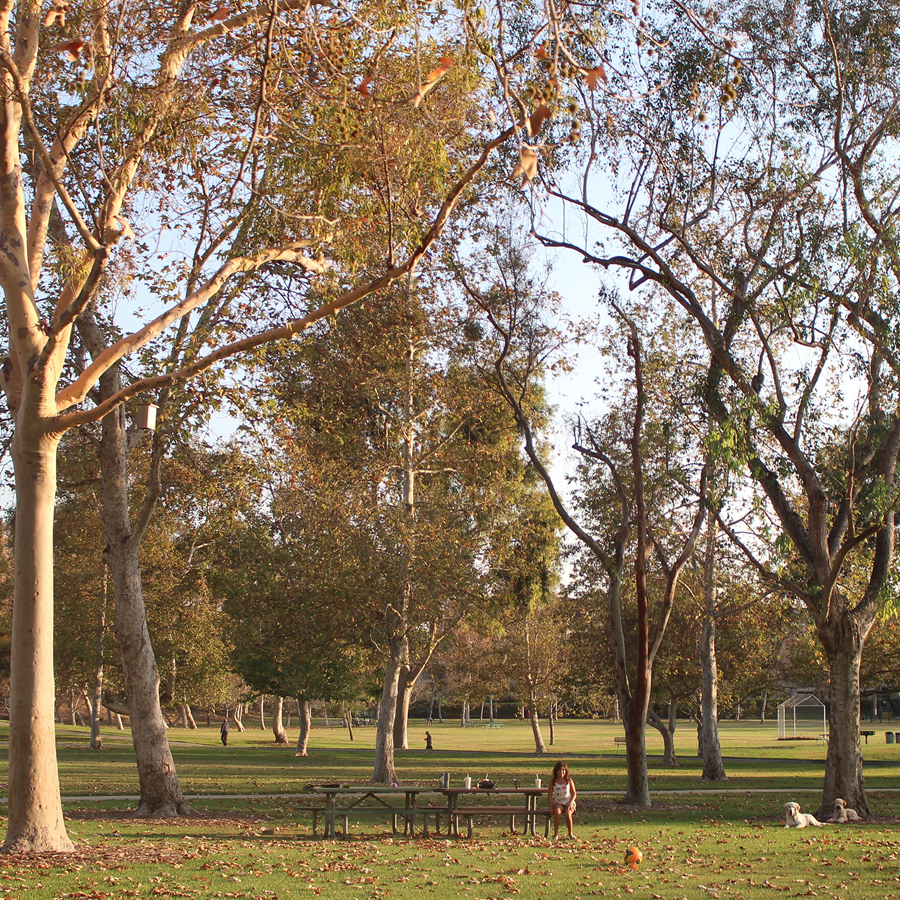 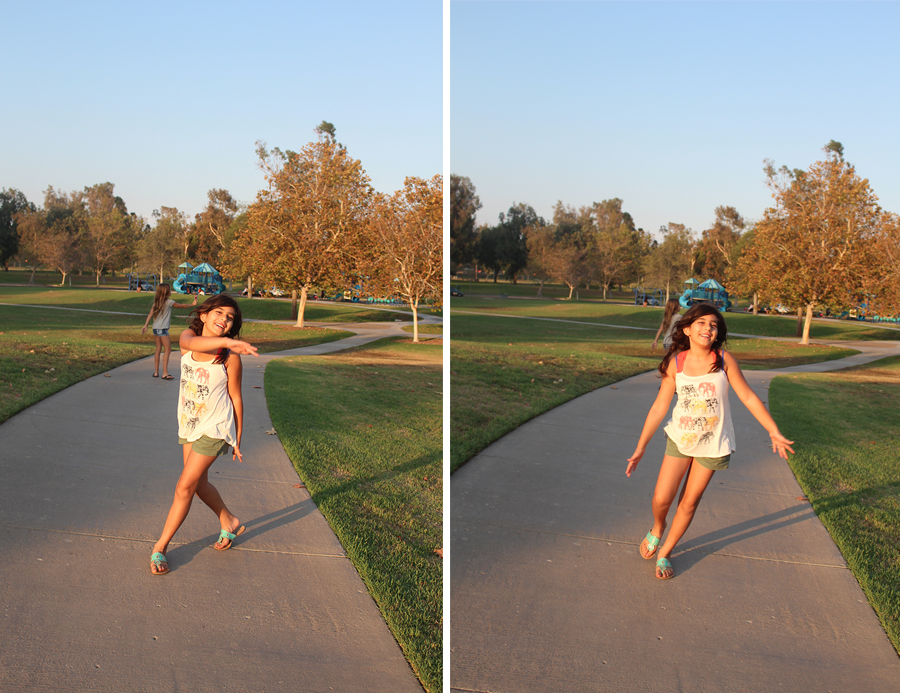 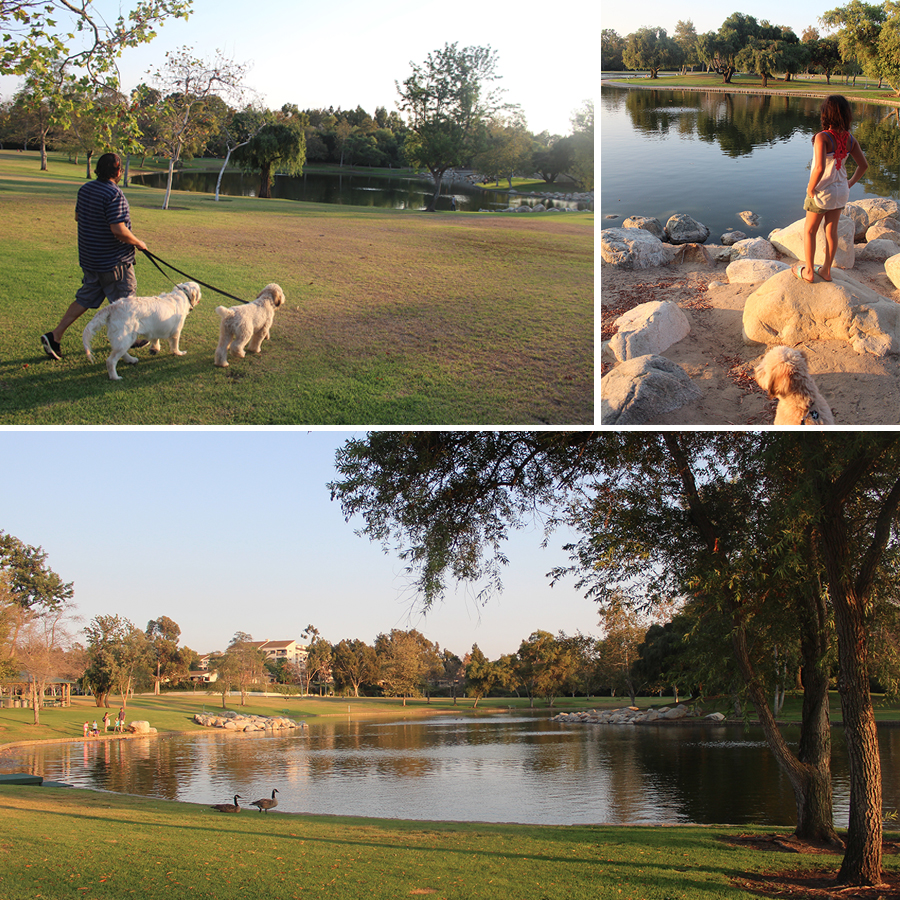 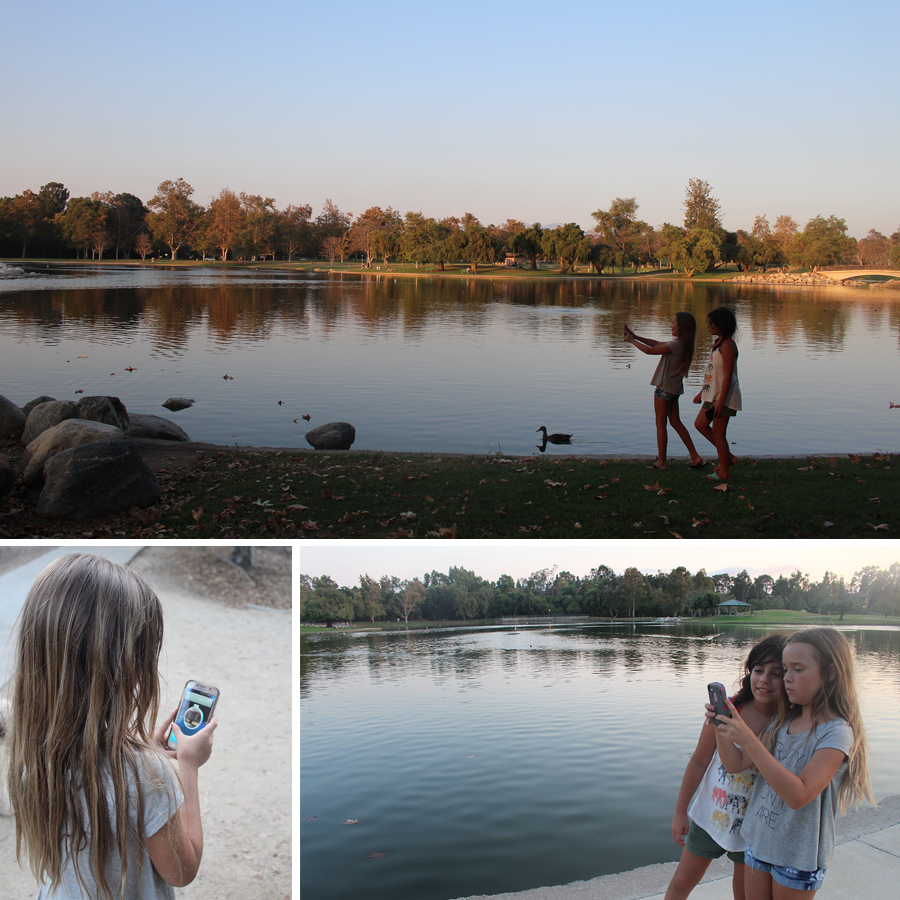 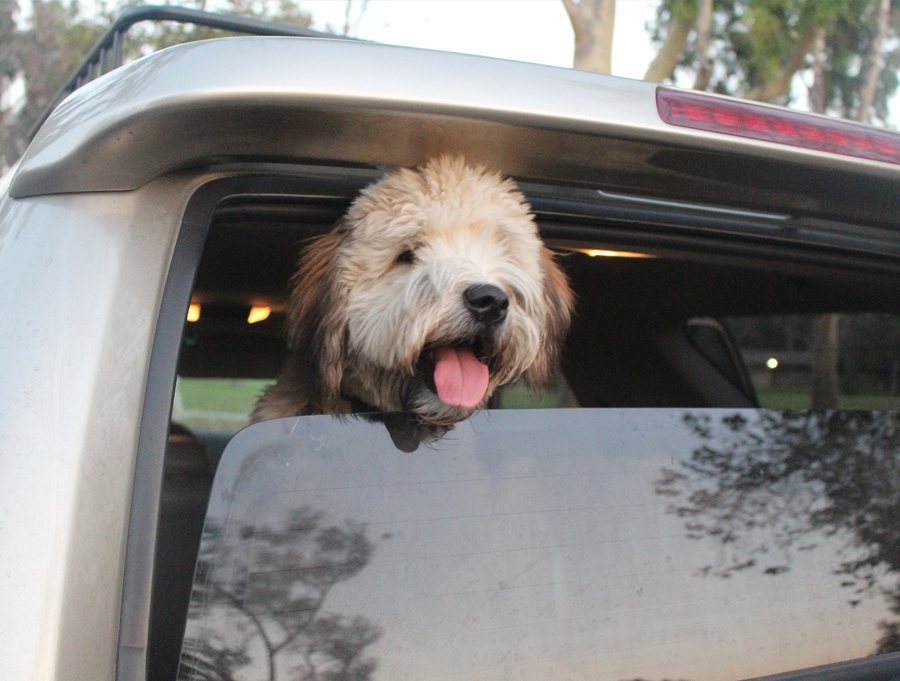 9 Comments → Picnic in the Park