posted in 15 minute posts, Buddies, out out out of the house!, photography, Shop Talk, Slow News Day on February 2, 2016 by SAJ 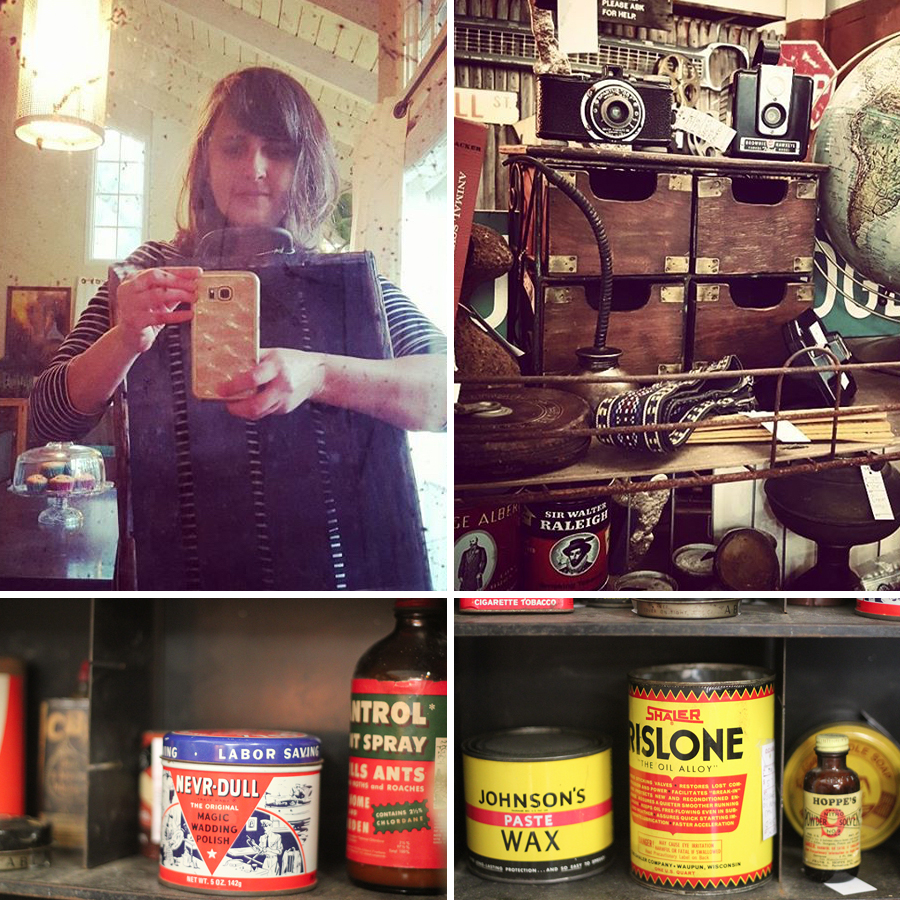 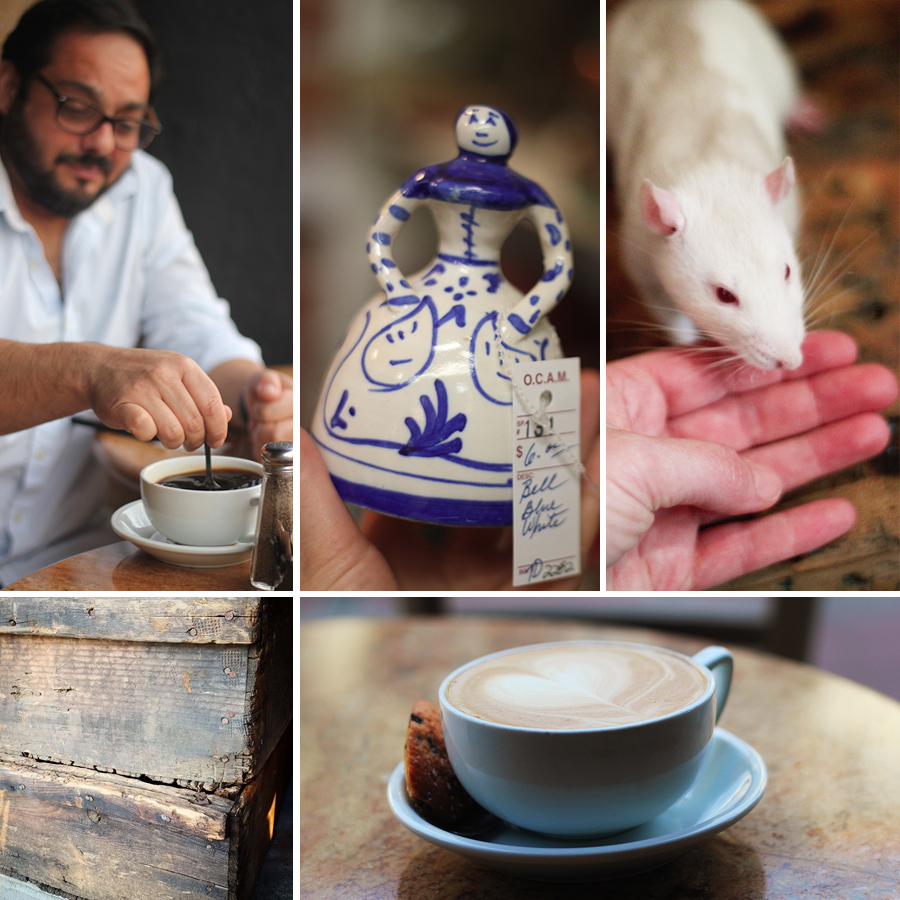 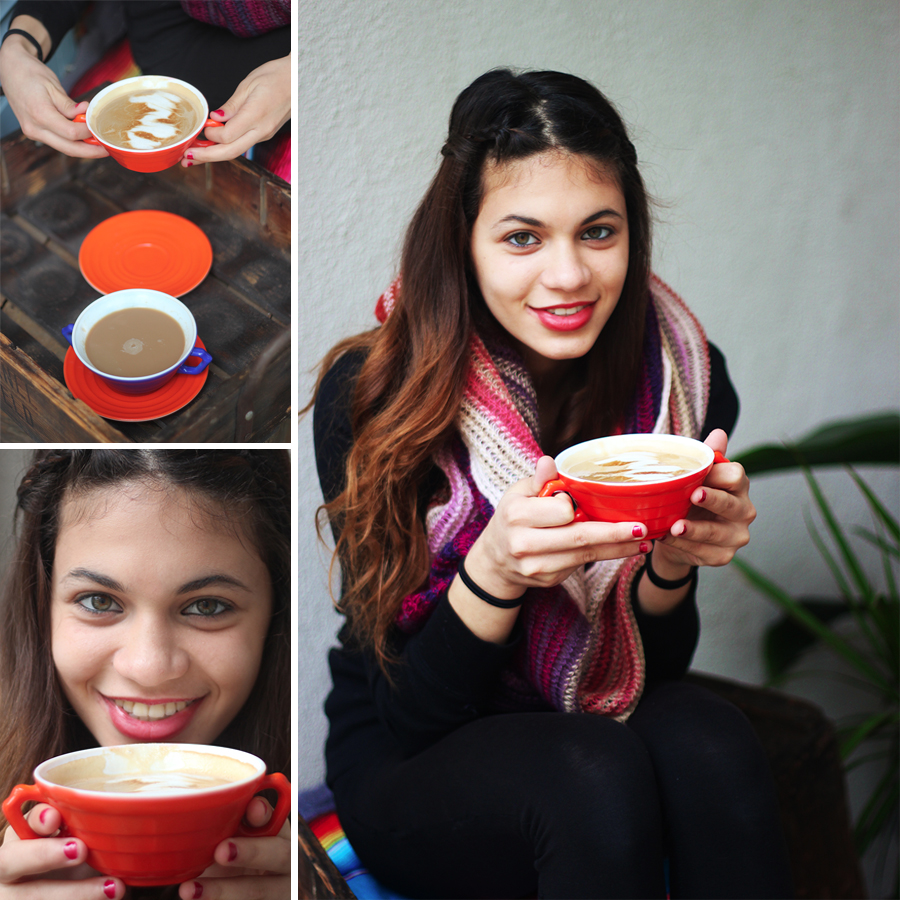 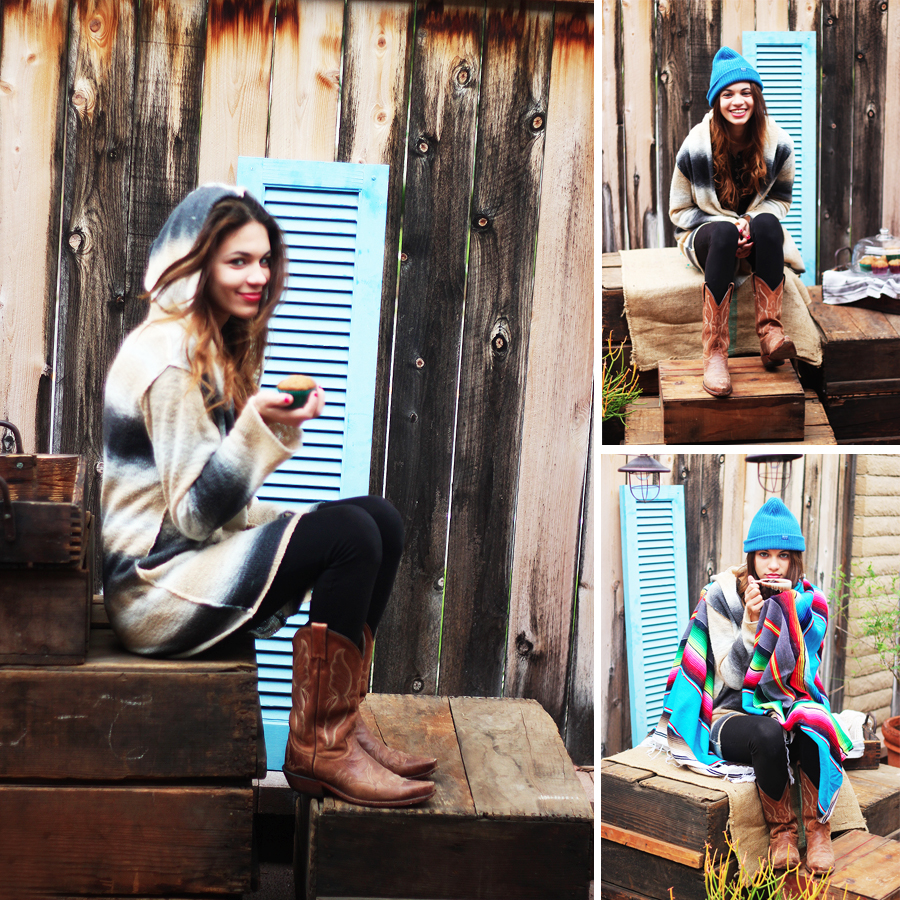