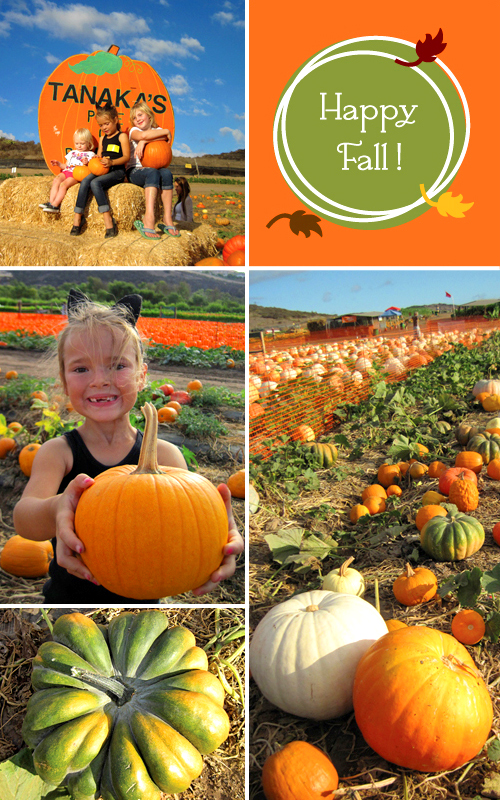 It wouldn’t be proper if I didn’t post some happy fall pumpkin patch photos on my blog. I get a lot of traffic from all the pumpkin patch photos I’ve posted over the years. Lots of image thievery too but whatcha gonna do? I imagine some poor graphic designer stuck deep in the depths of cubicle hell with a non-existent stock art budget and no hope of ever seeing the light of day with her own camera so she turns to the internet and dreams of days that can be spent out of doors and away from florescent lighting…Not like that was me or anything. Hah! That was totally me. But I didn’t steal images. Well, maybe I did but for mock-up purposes only and then those mock-ups died long painful deaths in boring meetings because the clients never had a budget to hire a real photographer to recreate my nabbed photos. 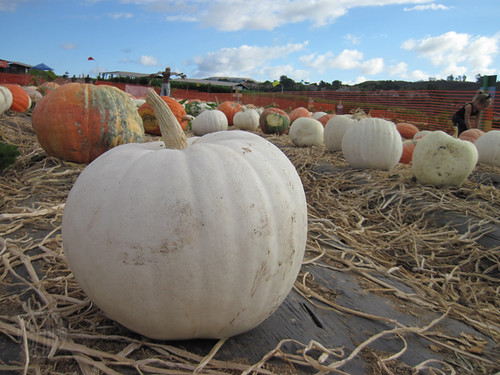 Wow. I guess I had a lot of left over pent up energy from my olden days of making junk mail in cubicle land.

Long live pumpkin patch days! Bring on the dusty hikes with whining kids who get lost in the corn maze and want a drink or a snack or a fifty dollar pumpkin so they can carve a house into it. I’d trade that for meetings any day. 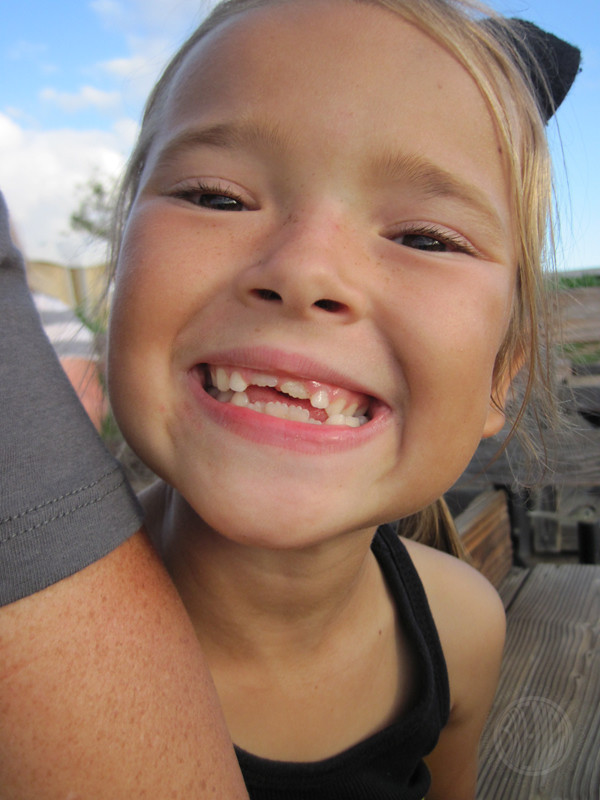 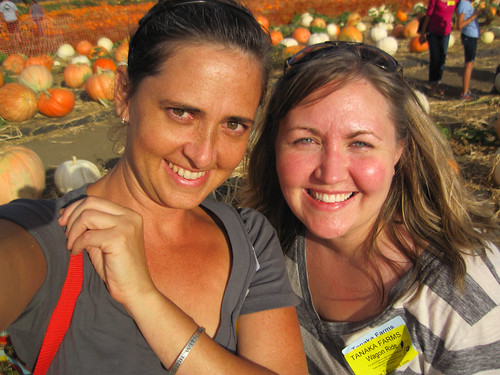 So anyway, Bethany came out to visit me and I took her to the pumpkin patch that is practically across the street from my house. I love my neighborhood. 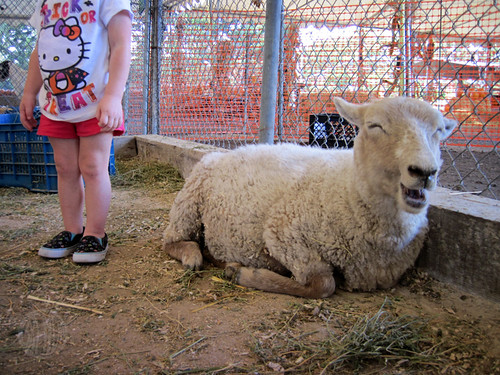 We pet the goats and sheep. Eliora is a big fan of Shaun the Sheep (as am I) so this guy was a treat. 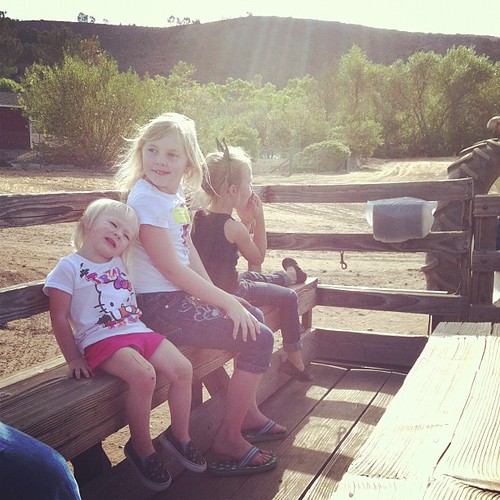 We rode in the hay wagon. It was so nice to be there in the afternoon and not the weekend when the pumpkin patch converts over to a little mini carnival swarmed with families. We pretty much had the place to ourselves. 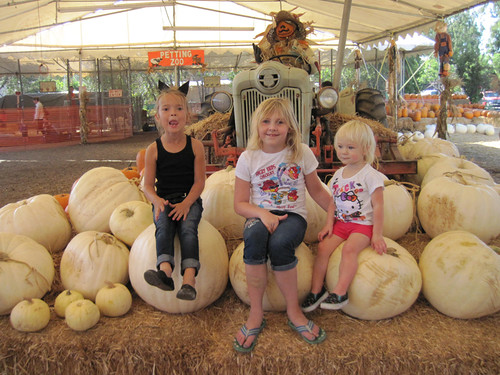 We had the kids sit on some pumpkins. Punkins on pumpkins, get it? Heh. 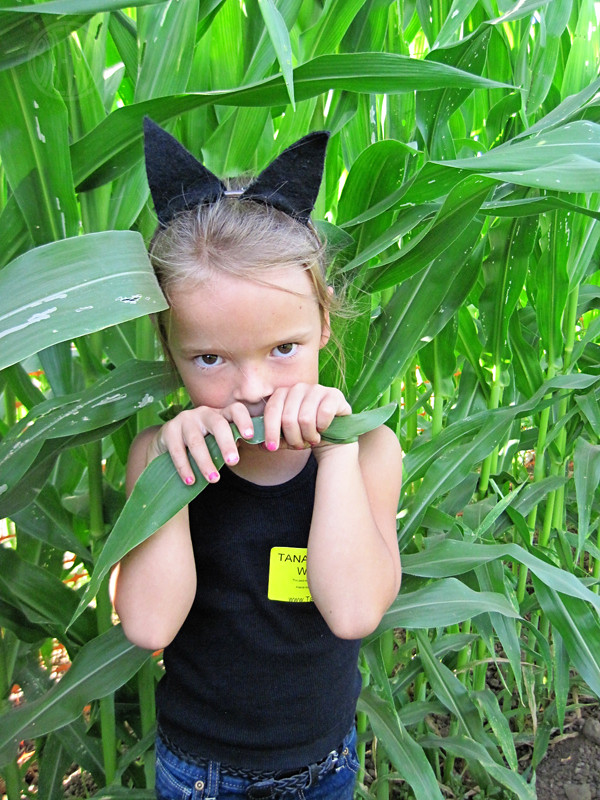 We tried to get lost in the corn maze but the corn hadn’t really grown in so it was more like walking around a corn labyrinth which was also kind of fun. 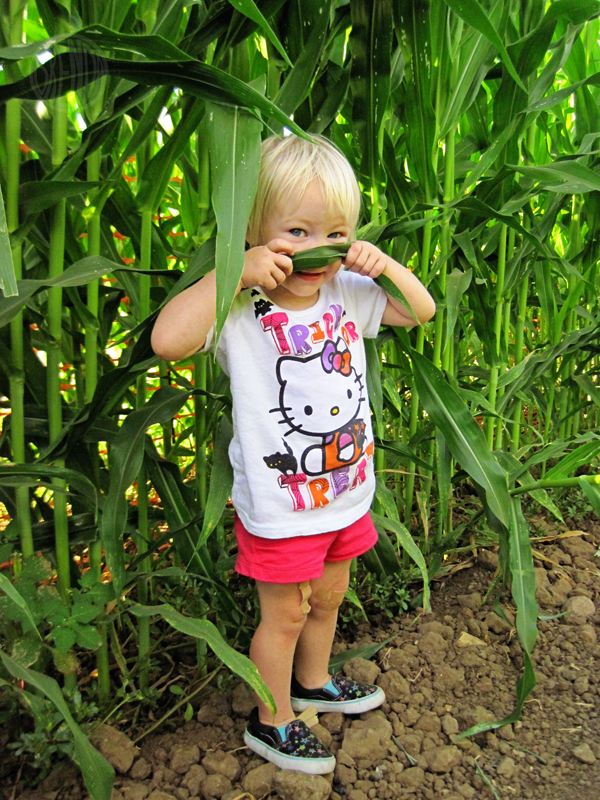 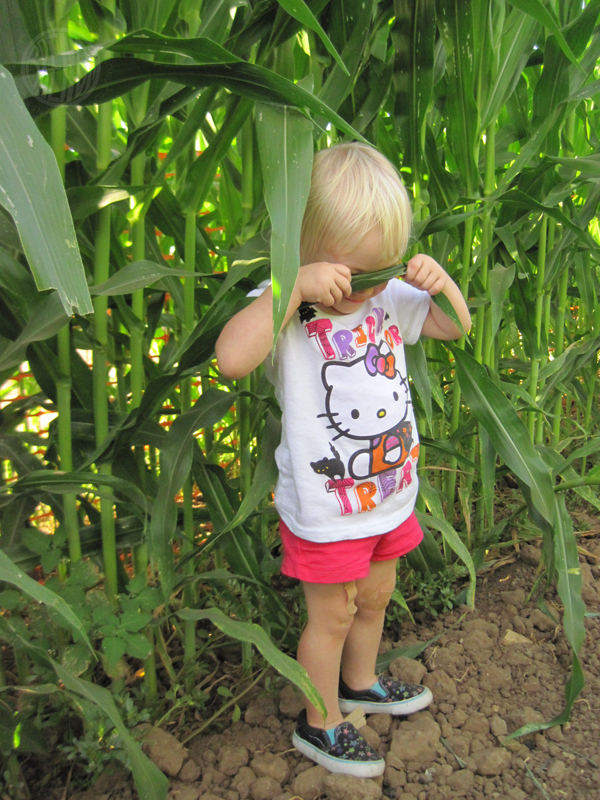 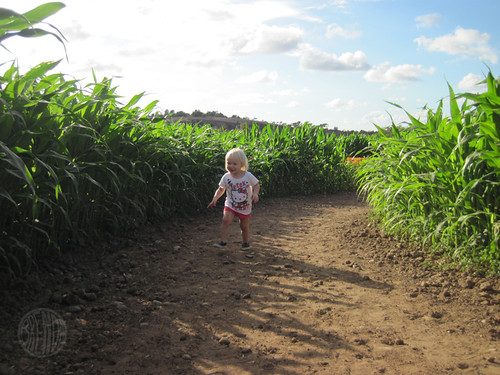 Corn mazes are always such a blast for littles. Well, except when they trip on their big rubber soled shoes and scrape up their knees on the gravely dirt. 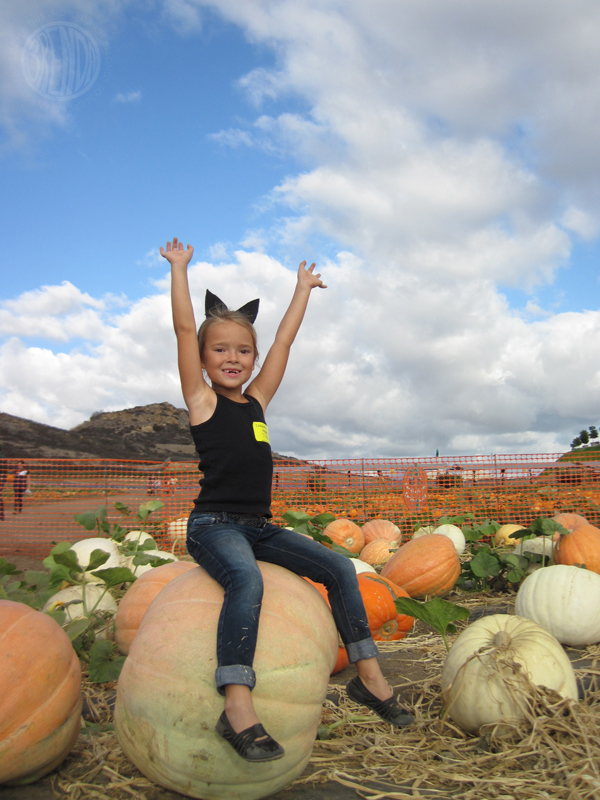 And then we escaped with only three little pumpkins (and three little punkins!). I wanted to buy that great big pumpkin so bad but I just couldn’t justify it. I think it would have weighed in near $100. I’m going to have to track down a source for cheaper ones. I hear Trader Joes has some deals.