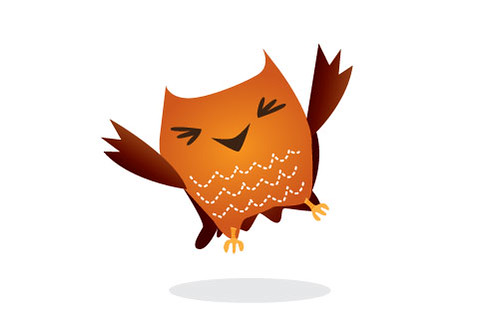 I know it’s super early to be talking about Halloween and some of you will be annoyed with me that I must rush into the Holidays when you’re hanging onto the last days of summer by a thread. For that I am sorry. But I am sooooooo soooo soooooooo very excited about this little Halloween book that I’ve been working on. It’s not done yet. It’s still in production but my part is done. It’s not available for sale but I thought I’d just give it a little buzz—because honestly? it’s what I’m buzzing about. 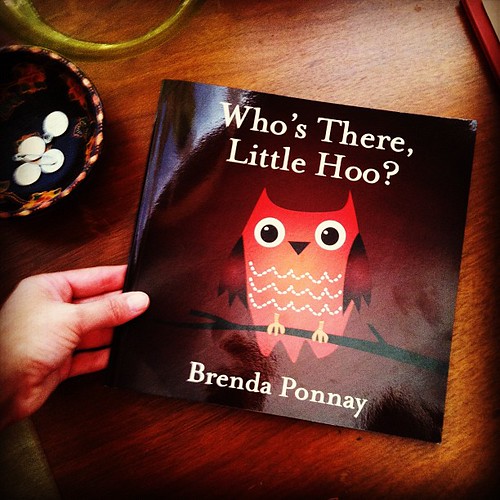 I worked really hard on this book and I like my illustrations so much better than what I’ve done in the past. These illos are darker and I played around with shading a lot more than I usually do. I have a long way to go but I’m so much better than I used to be. It’s funny how being an illustrator has really taken over my career path. I love it. I love doing it all day long. 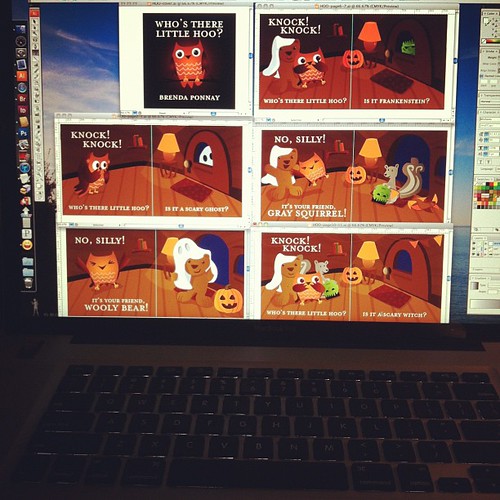 Anyway, I’ve been thinking up some things that I can do to promote this book when it comes out and here is where I could use your help.

First a little back story: The book is about a little owl who is afraid of Halloween. I wrote it because of that stupid commercial/preview about some little girl being demon possessed that kept showing on television. No matter how hard I tried to flip channels quickly it seemed like it was always there scaring the crap out of me. Of course Bug was not afraid at all but I really really tried hard to protect her from it. Little kids don’t need to see images of moths flying out of girls mouthes and innocent children turning into psycho zombie monsters. It gives me nightmares.

I personally hate Halloween because they always play commercials about scary movies on the radio and everywhere you go you are haunted by creepy witches that cackle at you at the store and things that jump out and say stupid stuff. I know it’s fun to be scared and I don’t want to knock that but I just don’t like it, personally. I never have. I’m a wus. Go ahead and make fun of me.

With all that in mind, I actually love celebrating Halloween because it’s that time of year when summer is FINALLY over and fall is beginning. I love the idea of hosting a party for friends, apple dunking, dressing up and getting candy. It’s just magical. I wasn’t allowed to celebrate Halloween for much of my childhood so now it’s a really fun time for me. I just wish they didn’t play horror movie previews on the radio and the sidebars of some websites I read regularly. 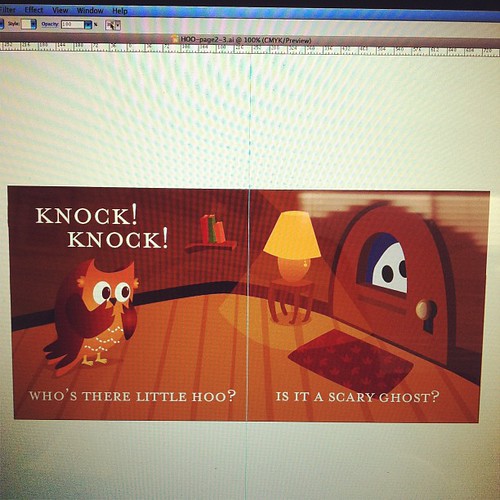 Enter Little Hoo. He’s a little owly kid. His mom is having a Halloween party and he’s scared to answer the door. He’s scared of monsters, he’s scared of witches, he’s scared of the dark. He just doesn’t like Halloween very much. Every time he answers the door he thinks it’s going to be something really terrible but then it turns out to be a friend until his whole hollow tree house is full of friends and it’s time to have a party.

So I was thinking, wouldn’t it be fun to make pdfs that you guys can print off and play along at home? I’m sure there are other mothers out there who want to celebrate Halloween with their littles and not have it be an all out creep-fest. I could make cupcake toppers with all the characters from the Little Hoo book. There is a mask in the back of the book but I might offer it here too. Maybe I’ll make some easy printable invitations. Pin the feather on the owl? I don’t know…do you guys have printers that can print files that big? What would you like if you could have anything you wanted for a party illustrated for you? 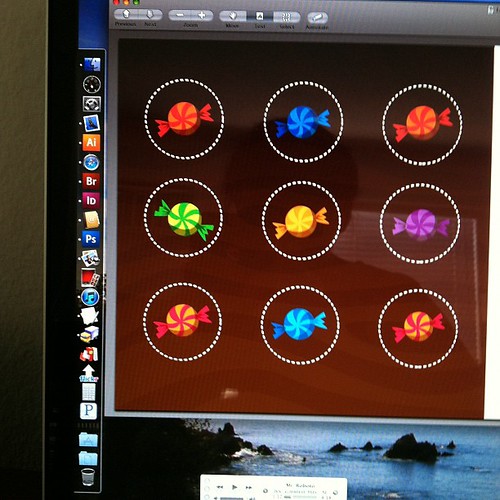 What do you think? Want to play along? I need all the hype I can get for this book. Maybe we should have virtual parties on people’s blogs to promote the book.. Any special requests?