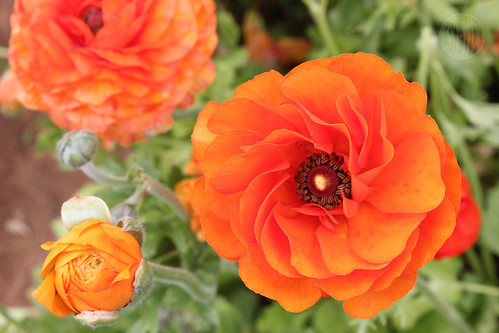 Bug and I visited the Carlsbad Ranunculus Fields a couple of weeks ago. It’s funny because there is nothing new to see at the fields from year to year. They pretty much look the same but I feel compelled to shell out the eleven dollars anyway because I love them so much. It’s tradition! 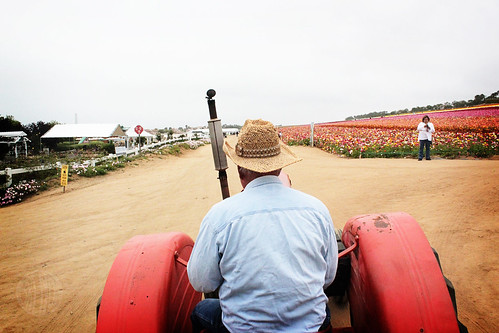 The tractor ride with the recorded voices, 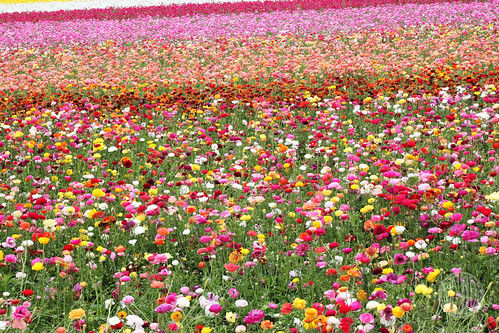 The rows and rows in multicolors, 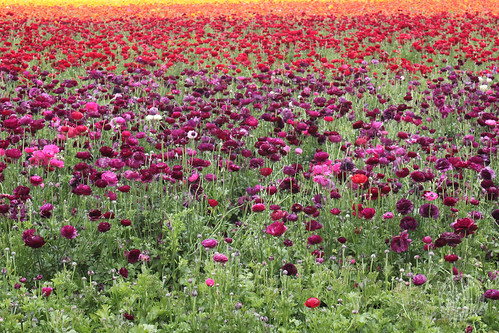 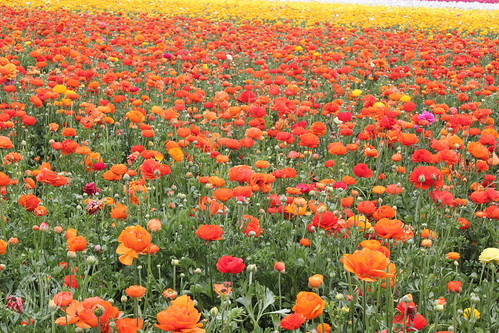 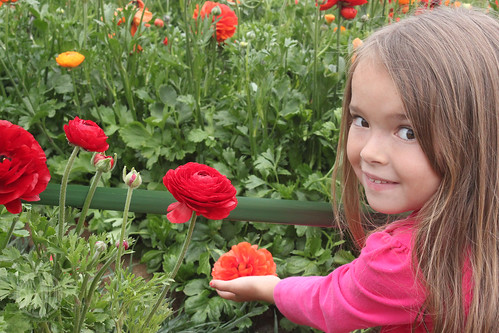 Every year we discuss which color is our favorite. This year we decided it was red. 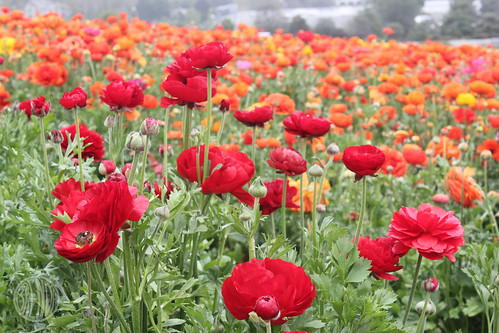 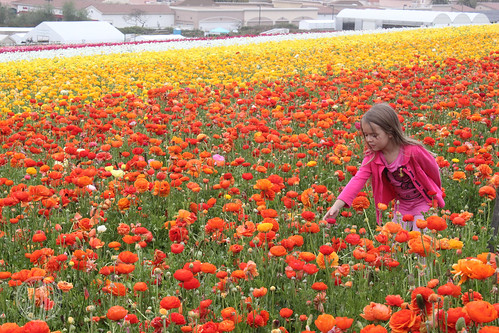 With orange at a close second. 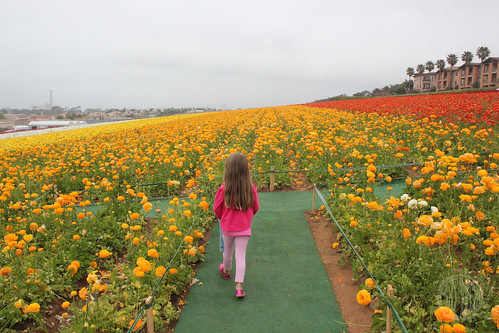 This year they have little walkways into the flowers so you can take photos that look like you are in the thick of the flowers even though you really aren’t. As usual you are not allowed to pick any which is so frustrating but understandable of course. 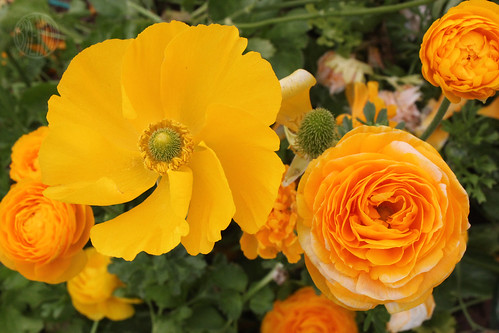 I would be deliriously happy if they let you pick your own flowers. Can you imagine? I would come home with armloads! 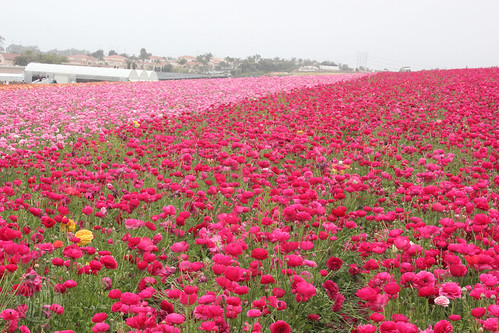 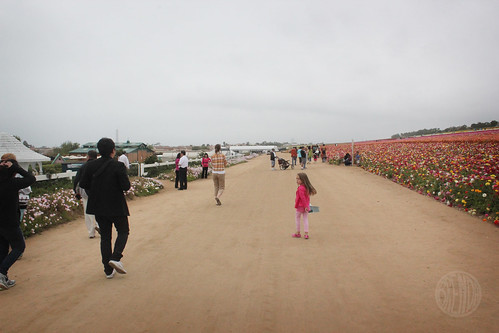 But one thing I thought about as we traveled over the old familiar grounds was how these flowers are appreciated the world over. There were so many tourists from Japan. It gave me a new appreciation of this amazing many petaled flower. How nice is it that I only have to drive an hour and a half to see such a wonder while others fly half way around the world! 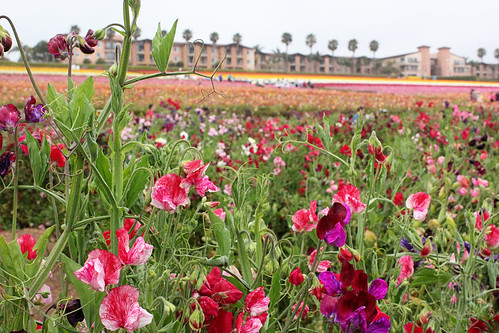 Another thing different about this year was the sweet pea maze. Not how difficult it was. No, that was pretty much the same. 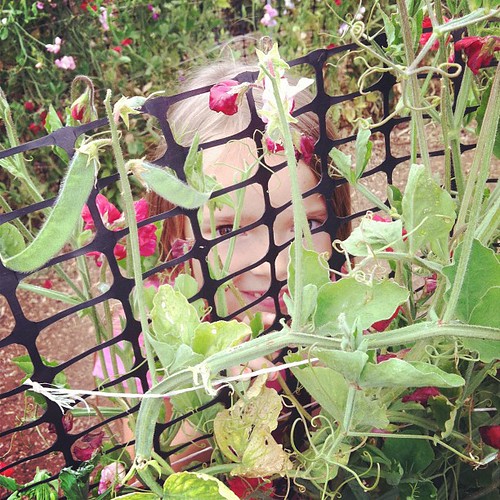 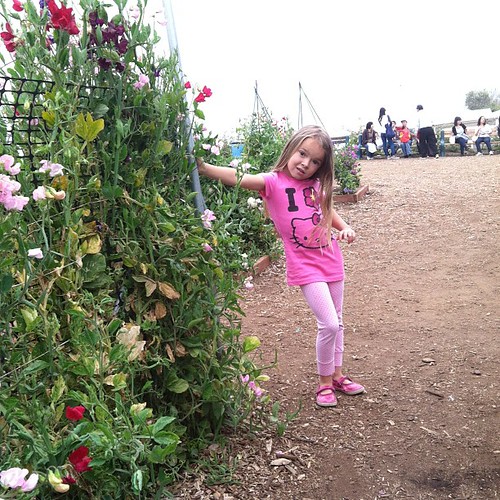 What changed was how Bug wasted me getting through it this time. It seems like yesterday we couldn’t even go in because she was afraid of it. 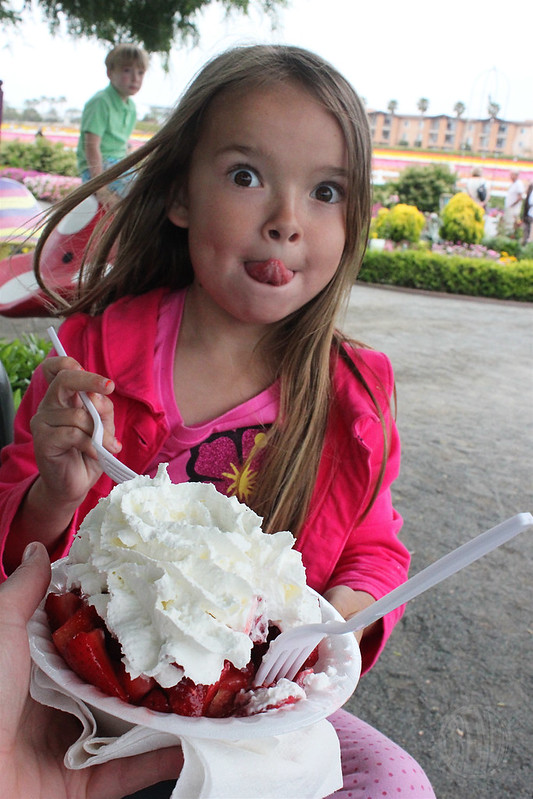 We also had strawberry shortcake this time which we’ve never had there before. It was delicious. Such sweet sweet berries! They were totally worth the five bucks we paid for them. 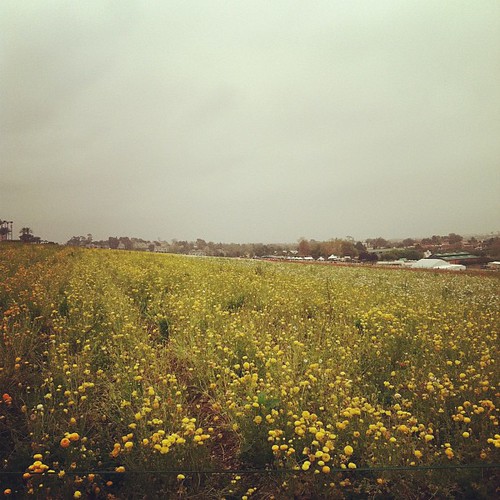 Until next year pretty flower fields! 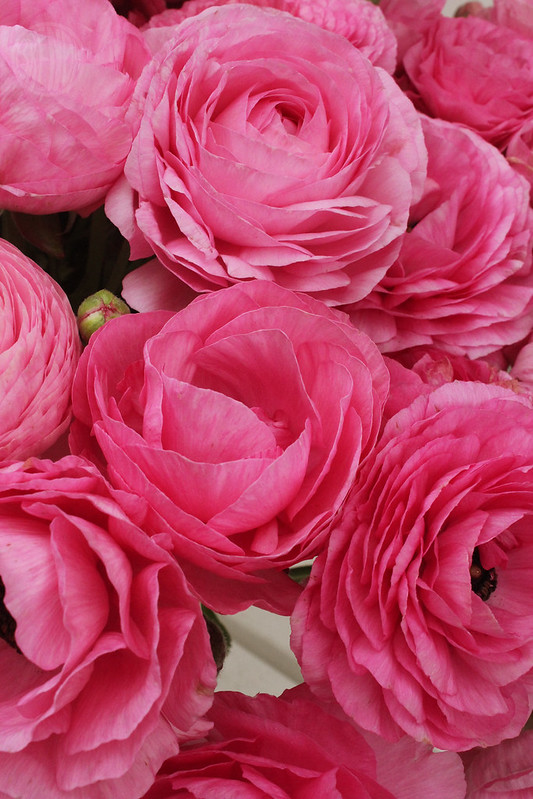