posted in Family Matters, Moody Blues, spilling my guts on March 6, 2012 by SAJ 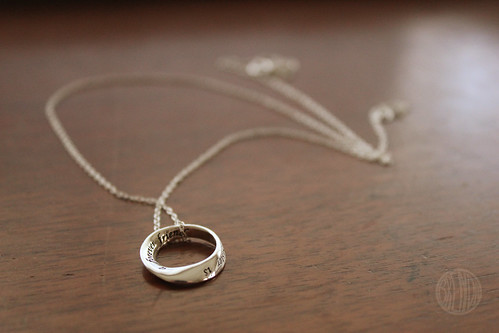 I had a crappy weekend this last weekend. I felt like I had no friends in the world which is the absolute stupidest thing ever because I have a lot of friends. I have all you guys. I have really good friends that I’ve spent years making. I have friends who will let me stay at their houses at the drop of a hat and have me over for coffee, who will take my kid for a sleepover without asking any questions. I have really really good friends who love me. So why was I feeling like a sad sack of pathetic?

You know how it is when you have drama in your life and you just feel like there’s nobody you can share it with because they’ve all heard it all already and they’re waiting for you to wake up and smell the coffee already? You don’t know who to turn to because it’s impossible to catch everyone up on the minute details that make you tick the way you tick and you’re just exhausted already trying to explain it? You know that feeling?

So I sat in my car for four hours not knowing where to go or who to call or what to do. I prayed to God to send me somebody to make the sadness go away but nobody came. That wasn’t what God wanted for me obviously. There I was waiting in my car for some miracle to happen, some magical mystical adventure to unfold and there was nothing. Just quiet and netflicks on my iphone which is actually pretty cool. But still I felt pathetic.

Somehow I got through it and the weekend went by. Weekends are always hard for me as you probably know due to my pending divorce and shared custody with someone who has always been a huge part of my life. Someone who is also a good friend which makes it even harder sometimes.

We came home and there was a package in my mailbox. A package with no return name, a familiar address in somewhat familiar handwriting. 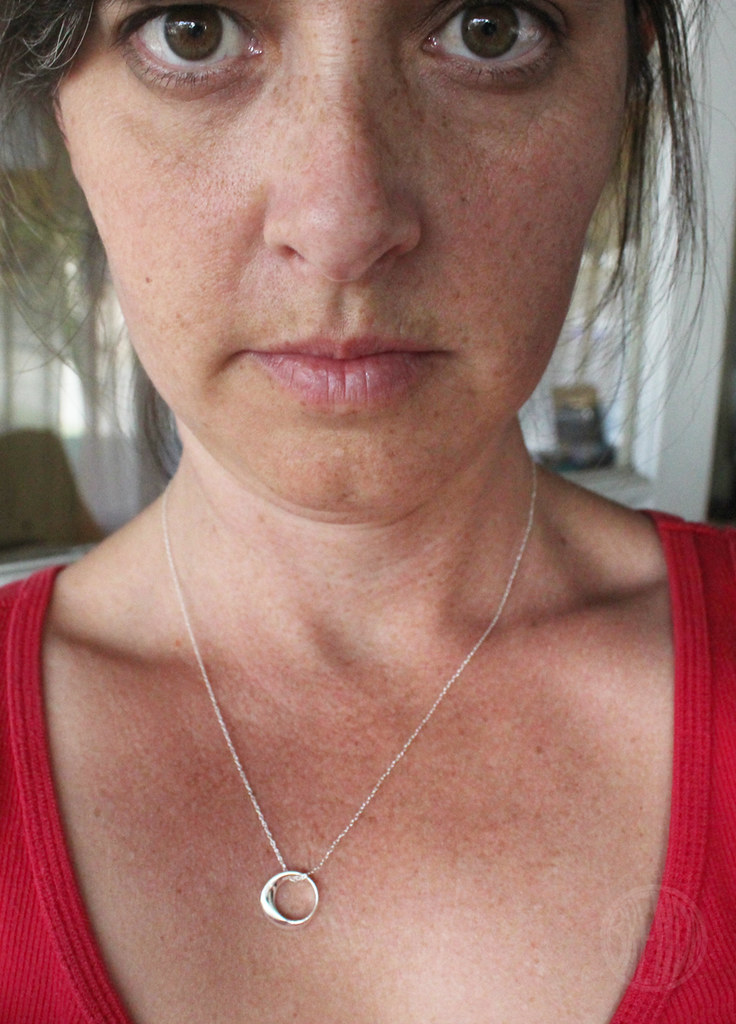 I don’t talk about my brother much outside of being annoyed at him from time to time when he comes to visit and messes up my house. And there’s the fact that he’s the father of my two nieces who I love to pieces and the husband of my dear sister-in-law. We have our moments but we kind of just take each other for granted. We don’t talk all that much. Not because we don’t love each other but because we don’t really have that much in common. He’s a mechanic. He listens to country music and likes to drive big red trucks. You know how it is. We just don’t really get each other.

Except that we do. We get each other on a deeper unspoken level. Not like twin-speak or anything but I just don’t really have to tell him much for him to understand what I’m going through. I don’t know if that’s why he bought me this necklace. I was all worried that he spent a fortune that he doesn’t have on it but he told me it only cost him fifteen bucks and he was just thinking of me. 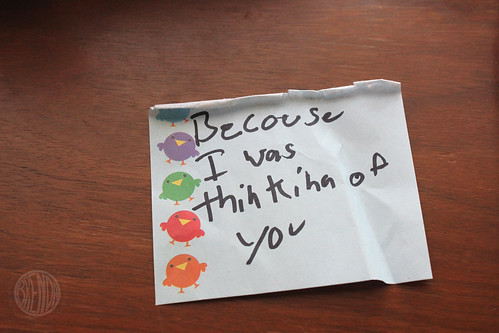 So I’m wearing it every day.

It says “Sisters are forever friends” on it which kind of cracks me up because I don’t have a sister. I have a brother.

And he is my forever friend.