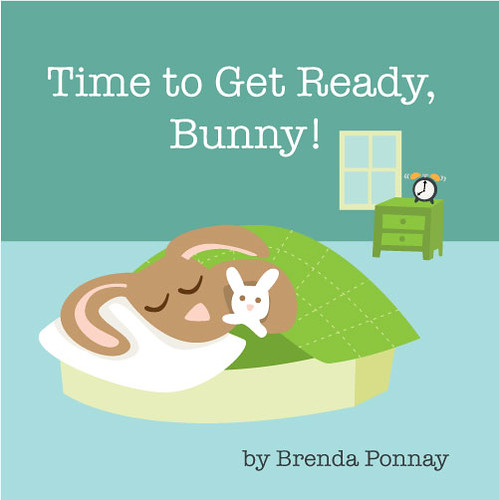 I have a new book out. A little one. It’s about a bunny who takes forever to get ready in the morning which may or may not be inspired by some little person in my life. Bug got a kick out of it. Your kids might like it too.

It’s not the SAJ in Paris book I’ve been talking about since December. I’m struggling with that one. I haven’t even hammered out the plot which is kind of sad. But since throwing together a bunch of valentine illustrations was so successful this last February, my publisher challenged me to make four books a month. FOUR!!! I could pay my bills and move back to the beach, she said. I don’t think I can make four books a month but I can try and these super simple ones are pretty easy to make.

So go download it. Tell me what you think. Maybe leave a good review for me, if you’re the reviewing sort.

Speaking of reviews, I got some bad ones. Not terrible but you know how it is. Not everyone is going to love you and it’s part of the formula for success etc etc…However, some of the reviews critics were right. A few people complained that they were disappointed when they bought my alphabet book and my colors book and there was no secret agent in them. I had to agree with them. I never meant to false advertise. I just have been Secret Agent Josephine so long here I assumed that’s what the books should be known as. I put SAJ on the cover and didn’t even think about it.

The good news is: there’s a market for secret agent stories so I better get on that! And because these books are self-published electronically one at a time, I don’t have boxes and boxes of rejected books sitting in some storage unit. In fact, with some tweaks I made two new covers that were less misleading and my publisher uploaded them to Amazon. Unfortunately the print versions can’t change (legal issues with Amazon) without uploading a whole new book but the ebooks can. It was mostly the ebook readers complaining anyway, so maybe this will make them happier.

I present to you my two new covers for ABC’s and Colors. Same book, new cover. If you downloaded it before you should be able to download the new version for free. 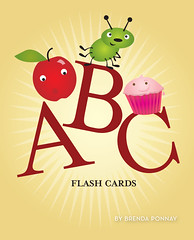 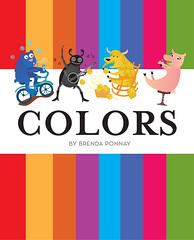