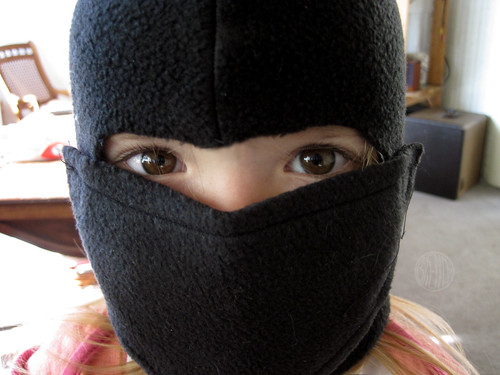 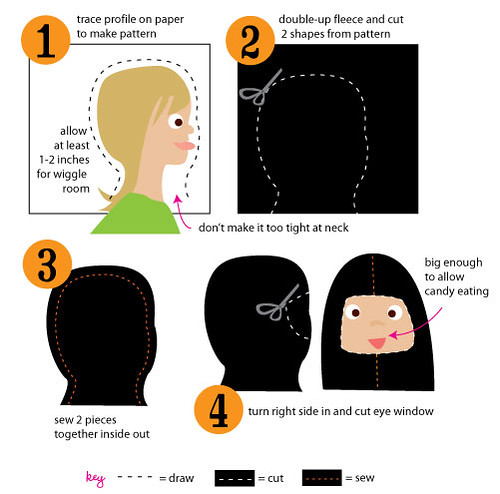 Owlies and koalas and cupcakes…oh my! This girl has a corner on cute cupcakes. Spied via ohdeedoh.