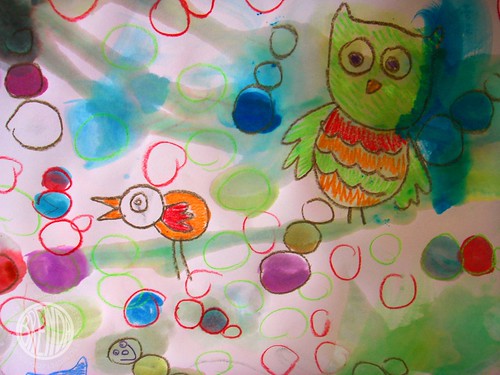 Working working working working working. That’s almost all that’s going on around here. Pretty boring. It’s great though. My mom is still here and I am getting so much done. Two big jobs in the can and the second batch of flash card orders are clicking away. I’ll mail them out on Monday for sure. Iron, iron, iron on the Baby Bug logos and work, work, work… that’s all I do.

We did take a breather for Baby Bug though. Because even though Grandma is super fun and Baby Bug would be happy to bounce off her all day long, we felt it might be a good idea to take her out of the house.

So we went to the mall! To hang out with all those crazy shopping people… ha ha. Actually, we went because I had two free tickets for the kid’s train ride for Baby Bug. Every Christmas the mall sets up this cute little clickety-clack train that goes around in a circle on the second floor. You have to be 40 pounds or less to ride it. I’ve taken photos of it year after year for my old job as an event photographer. But this year I actually have a kid who can ride on it! Imagine that!

I was so afraid for her. I thought sure that she would scream for me the minute the train left the pretend North Pole depot. I kept telling her over and over that she was going to be a “big girl and Mommy would be right on the other side of the railing waving at her”.

When it came to her turn, she let me buckle her in and she sat there so proudly next to the other kids who were all eight times her size. She wasn’t afraid a bit. It was me who was biting my nails and running around after the train, making sure I was in her eye’s view at all times. The train went around four times and not once did she even miss me. What is happening to my little girl! She’s getting so independent.

I should clarify that though. She’s very independent when it’s her choice. If I so much as walk in to the other room to get my slippers without her permission, she has a melt down. But if she wants to walk three blocks ahead of me, that’s fine and dandy. I guess that’s normal, right?

And now a photo from the shop: 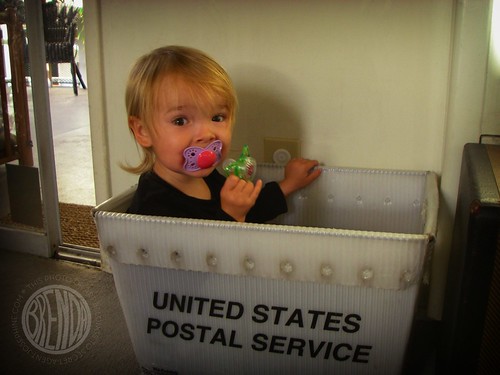