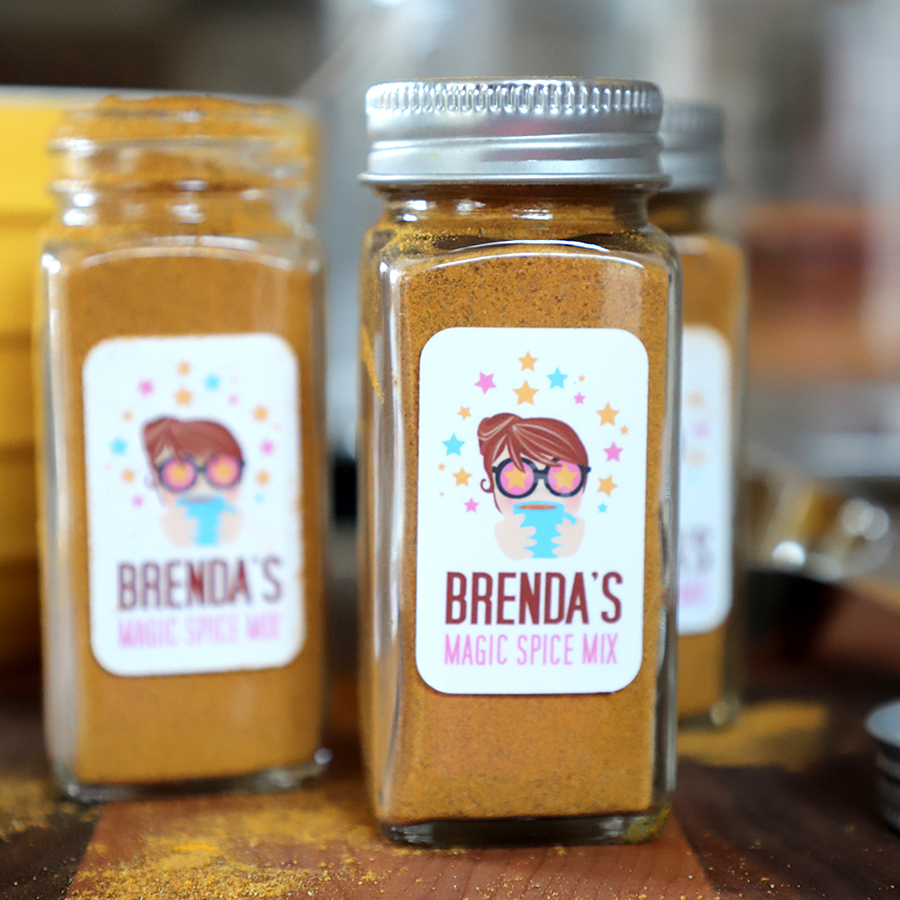 I just thought I’d pop in and show you what I’m giving as gifts this Christmas: my magic spice mix! I’m addicted to this stuff. I shake one shake in my coffee everyday and when I run out, I miss it. 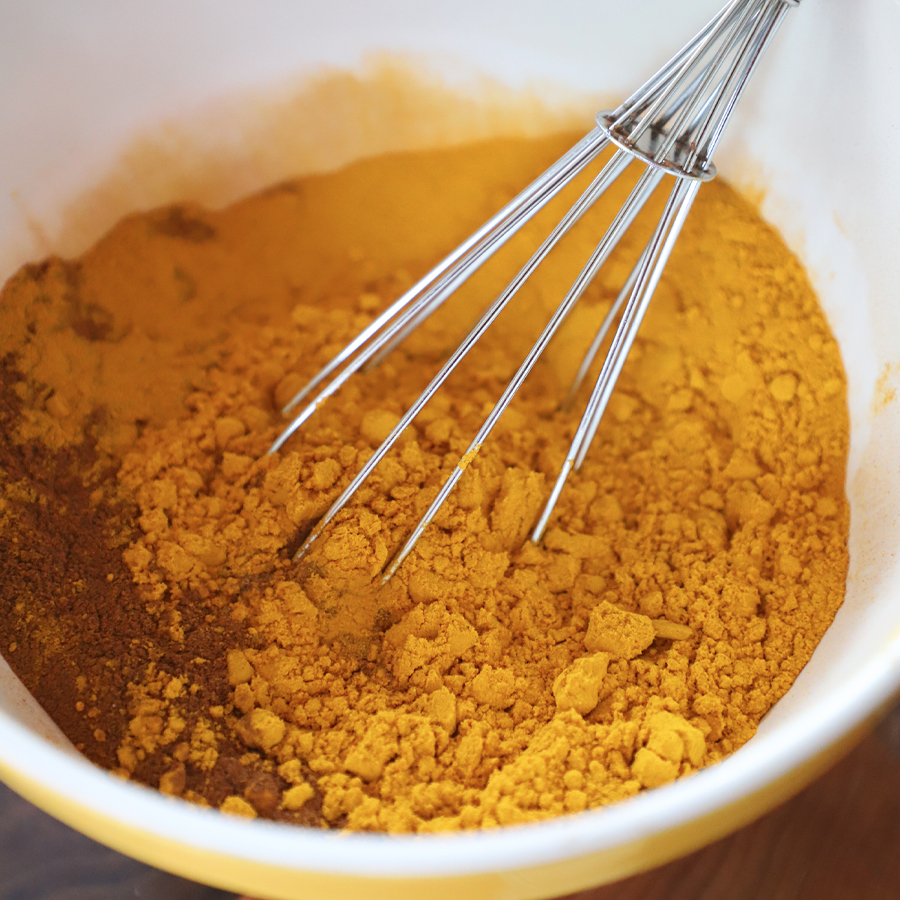 It’s a really simple recipe too:

That’s it. I just shovel it all in a bowl and then mix it with a whisk and  pour into my nifty shaker bottles that I ordered off amazon.  So easy, right? 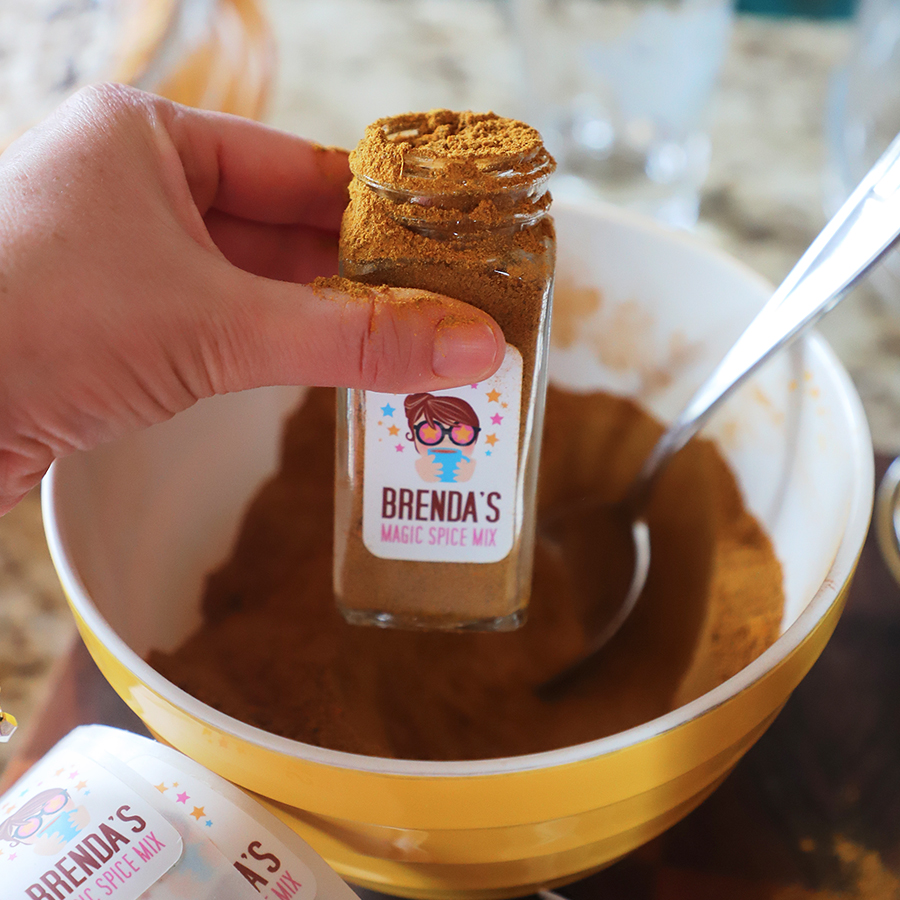 Then I put on my personalized stickers that I designed and ordered from stickermule and tah-dah! Nifty gift! 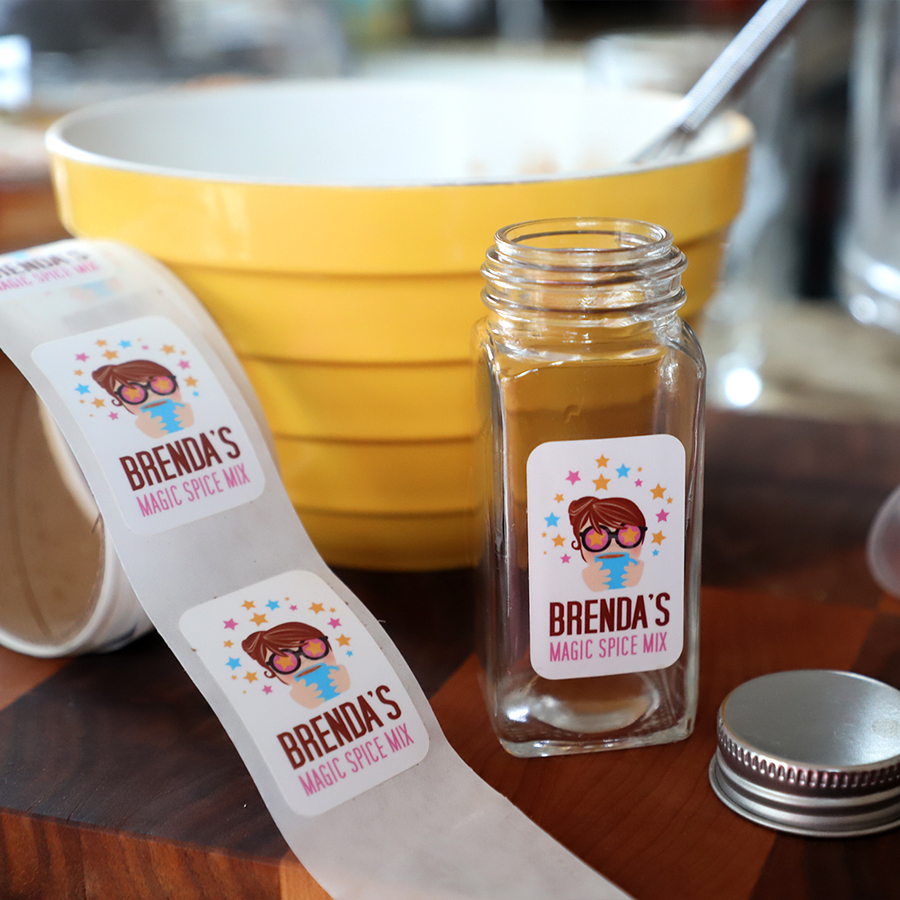 Of course I’m getting people other gifts too (I’m not a total cheapskate) but I like giving this because I think I’m micro-dosing everyone I love with some cancer-protection. Who knows. It might work! 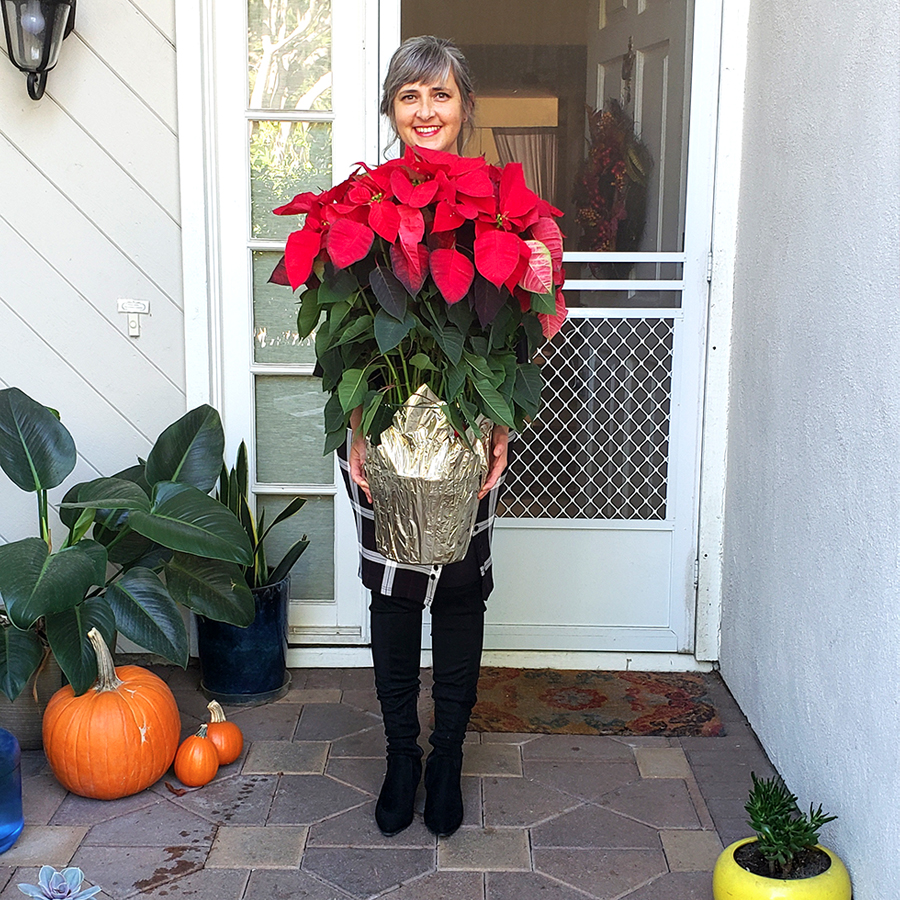 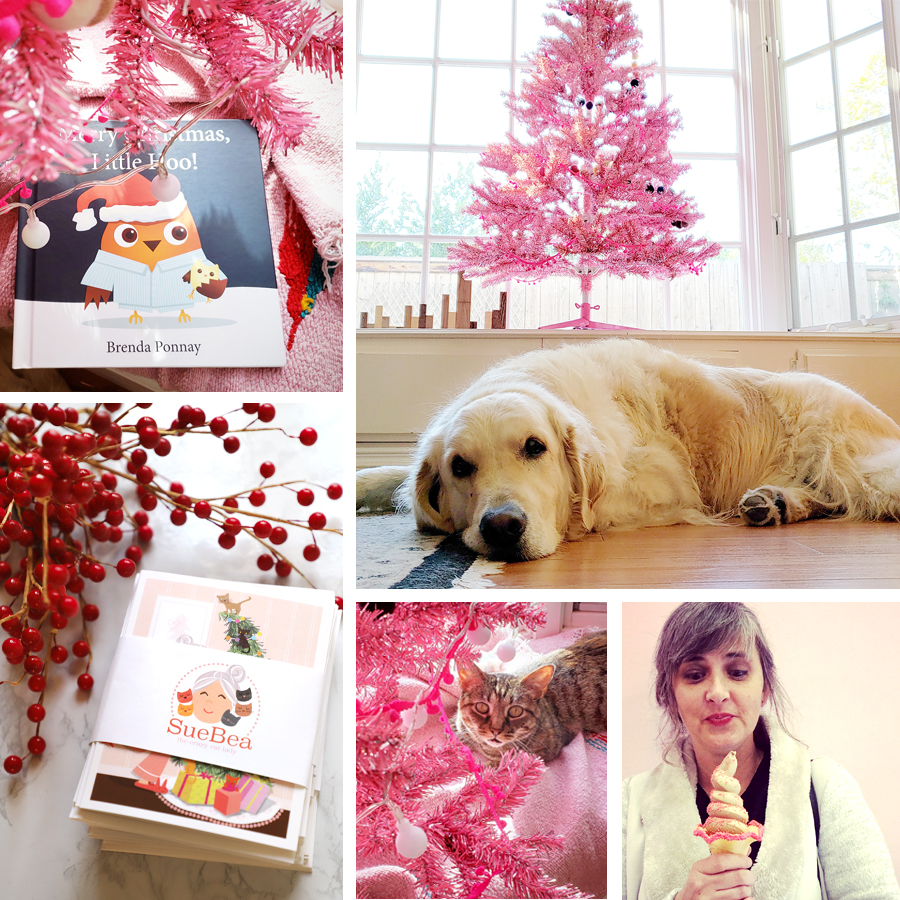 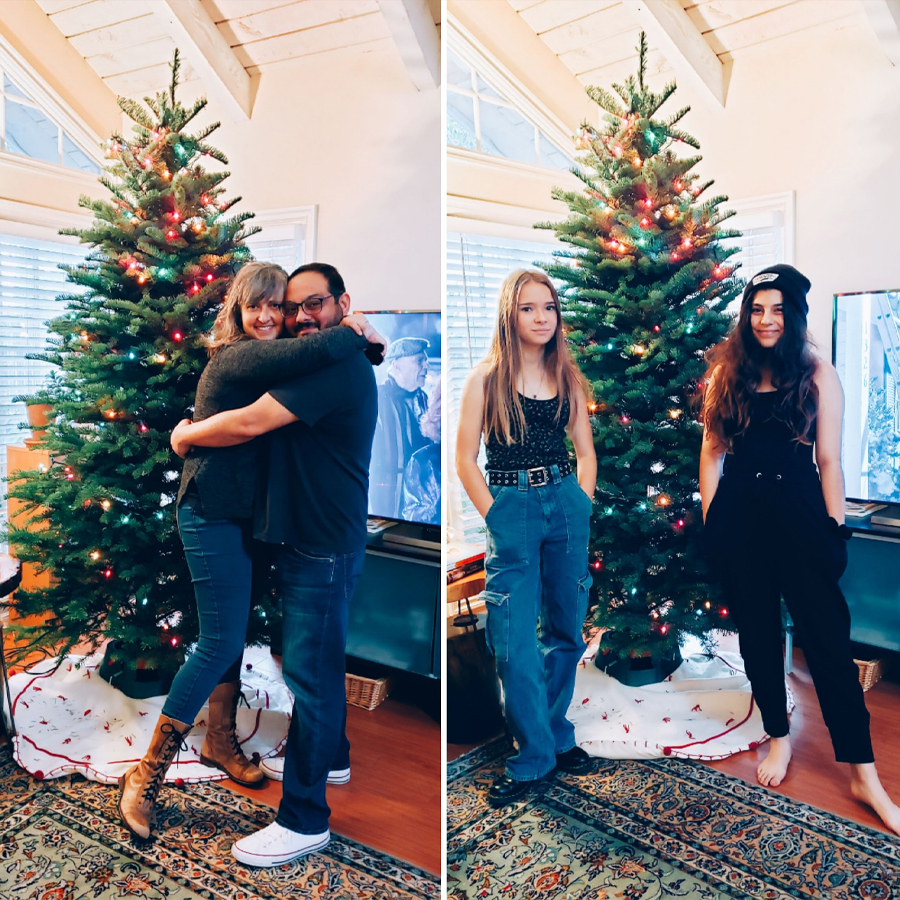 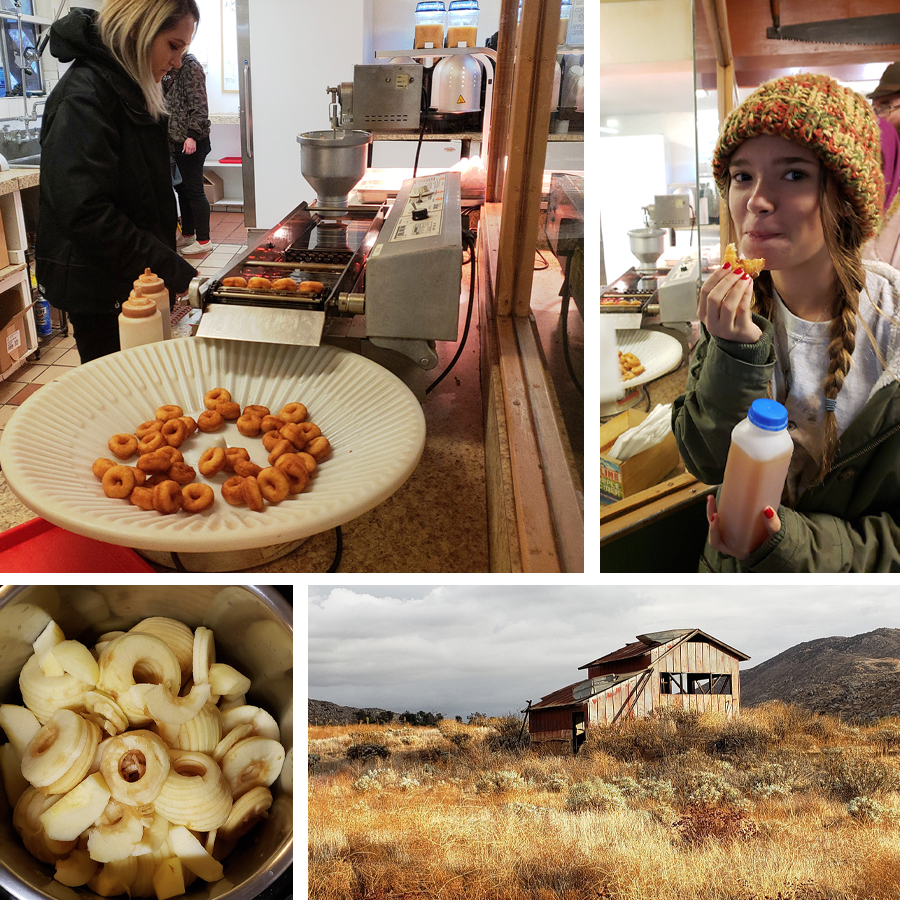 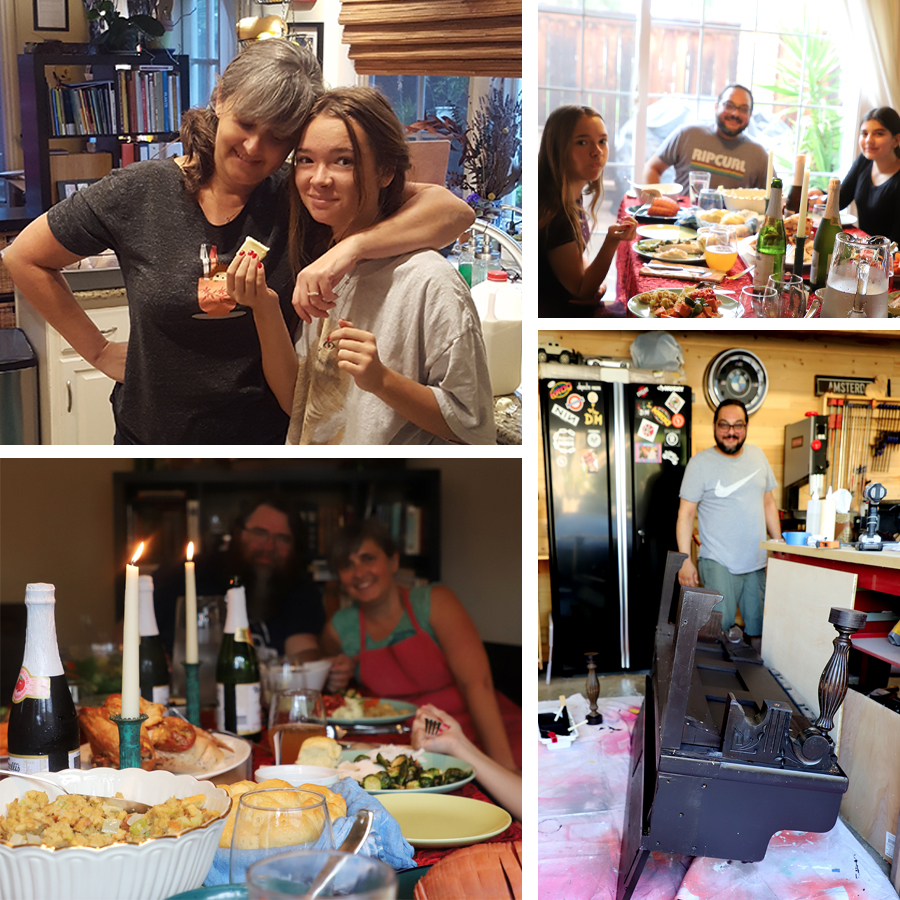 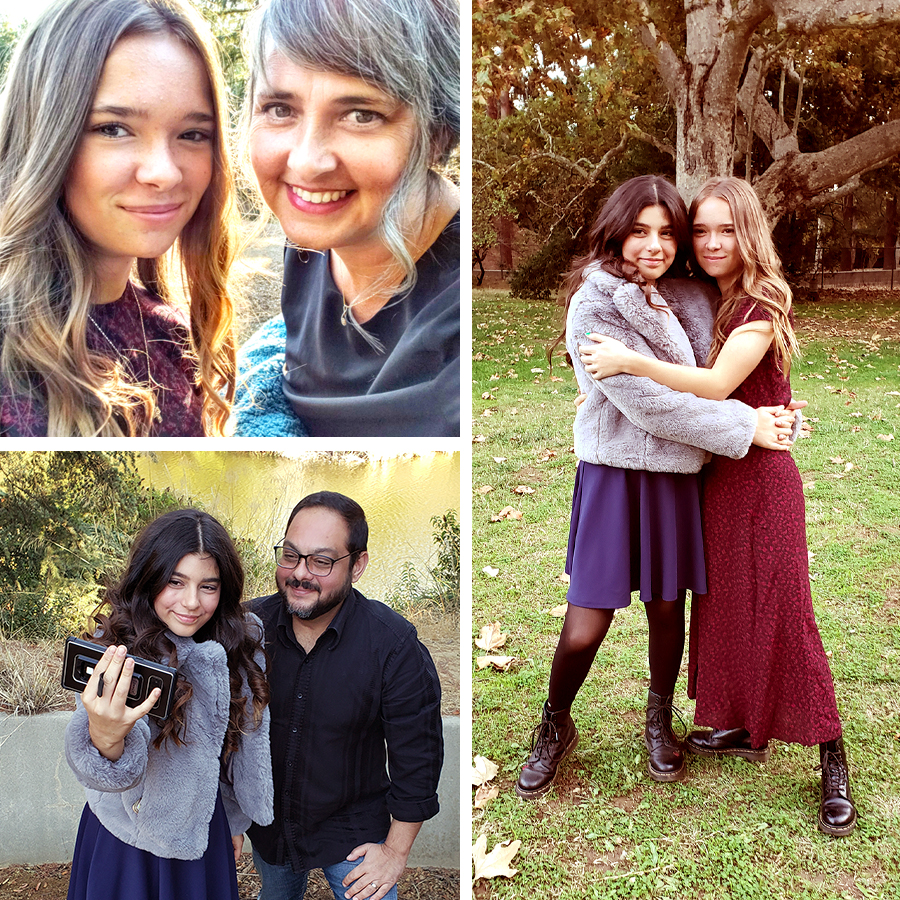 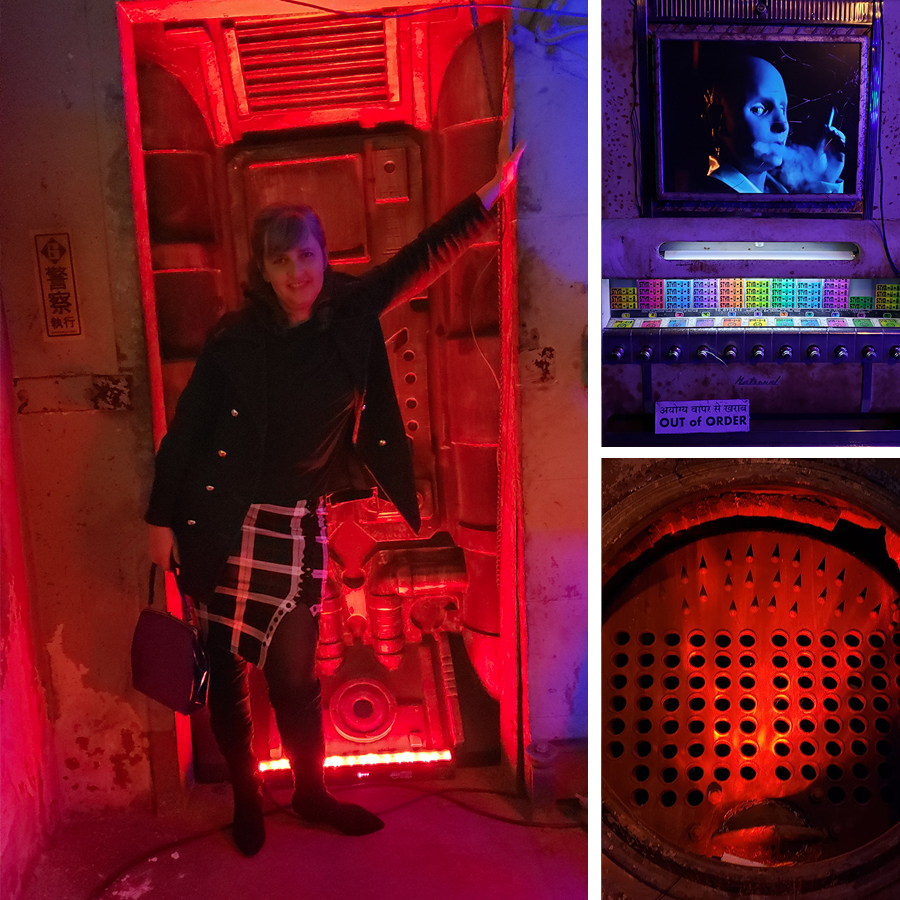 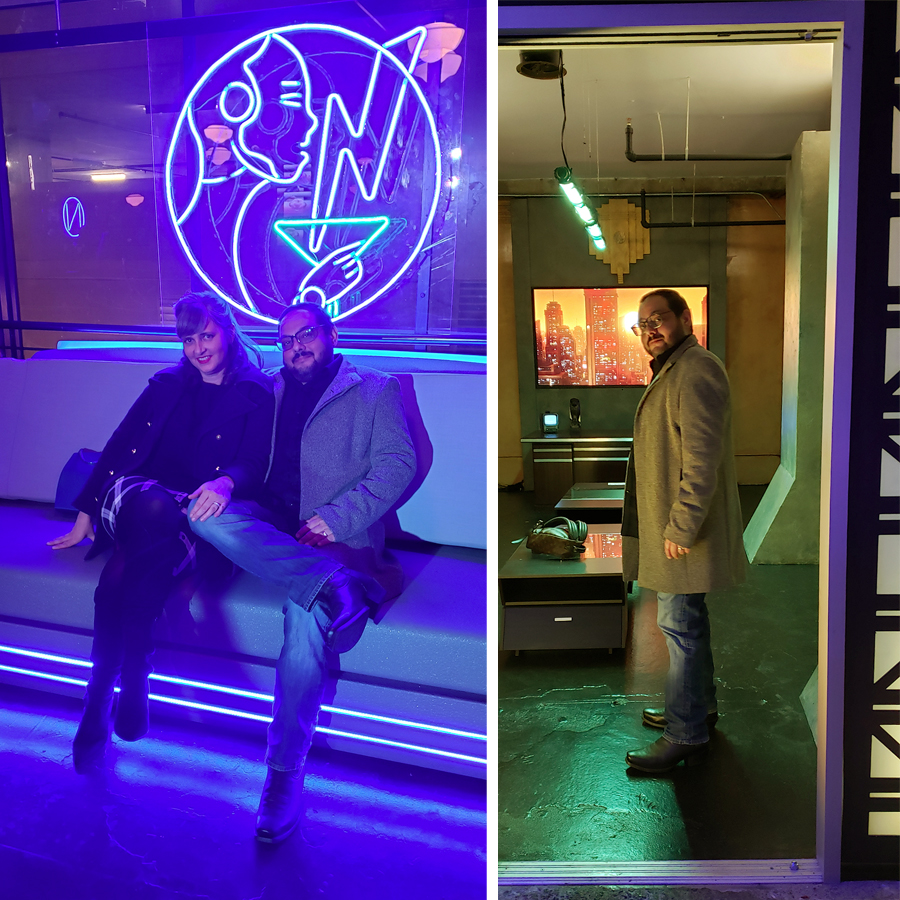