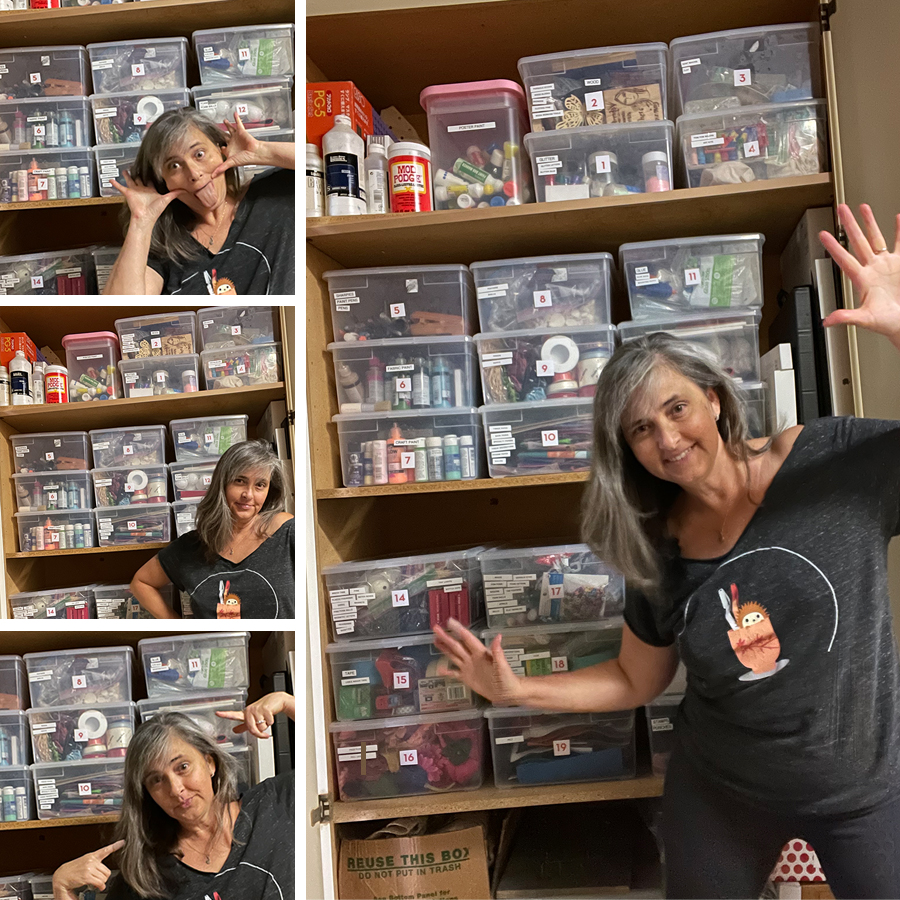 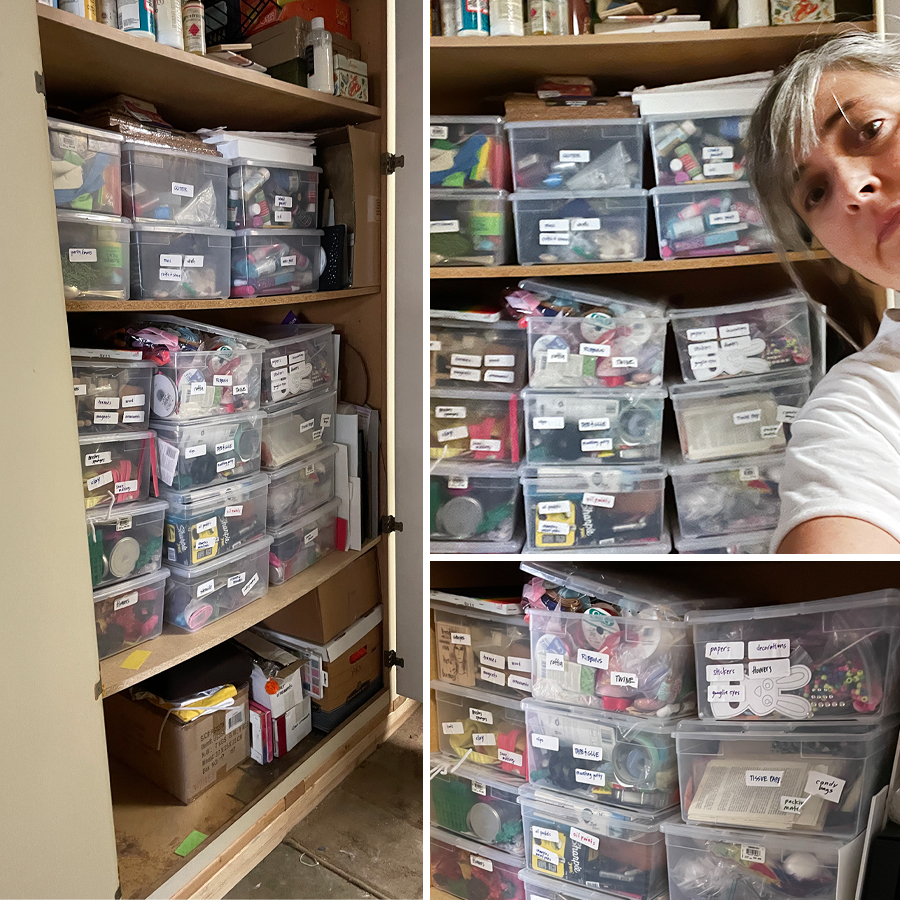 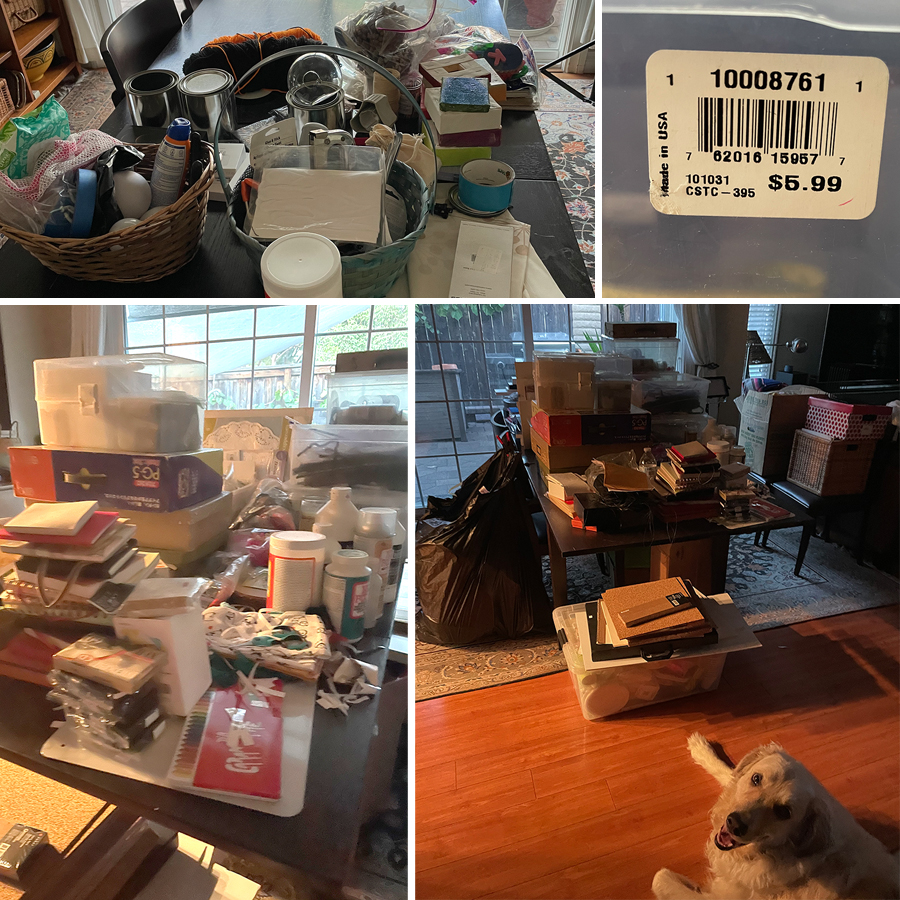 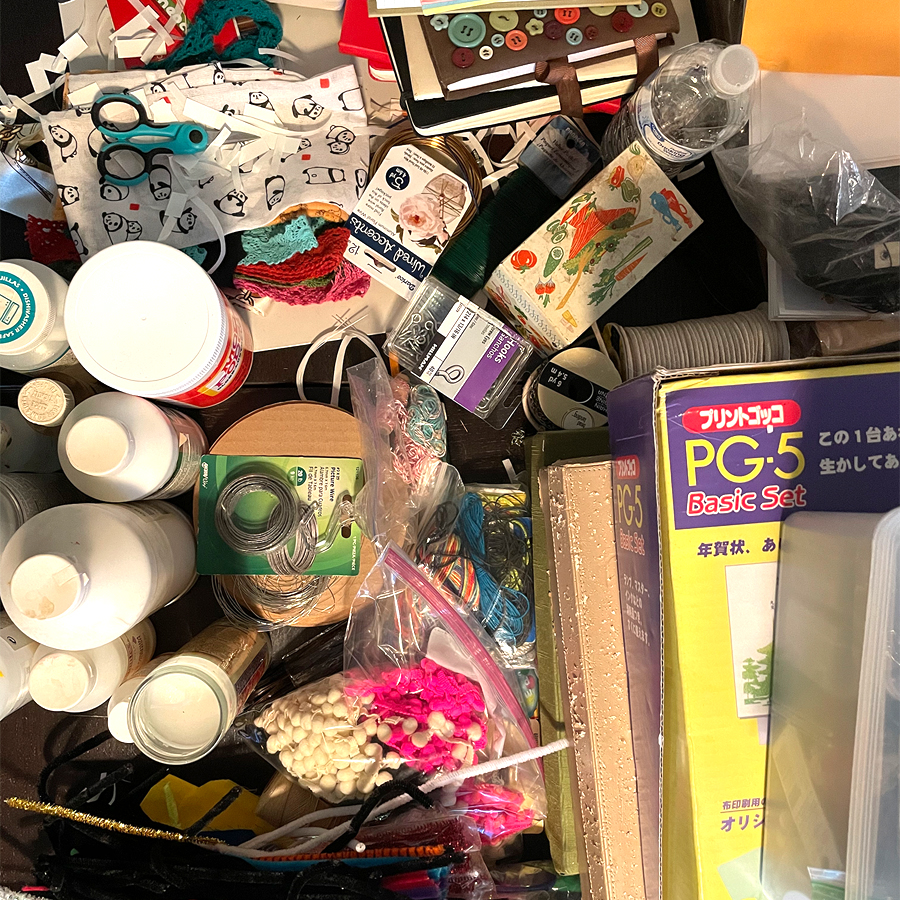 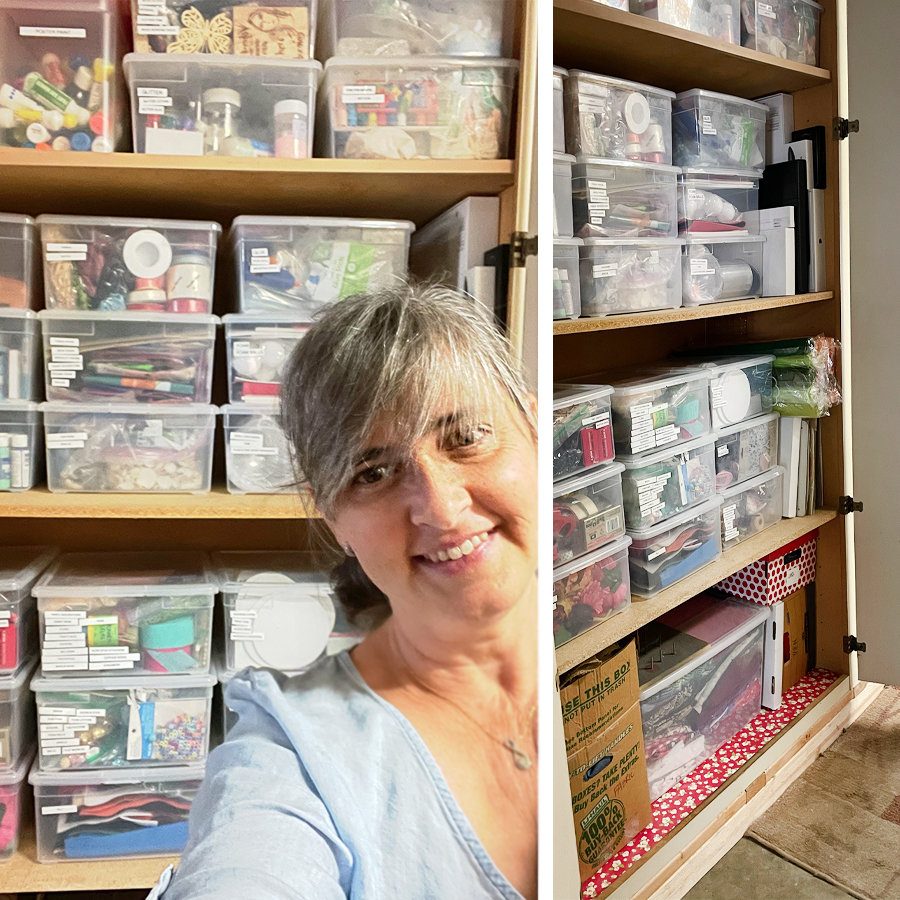 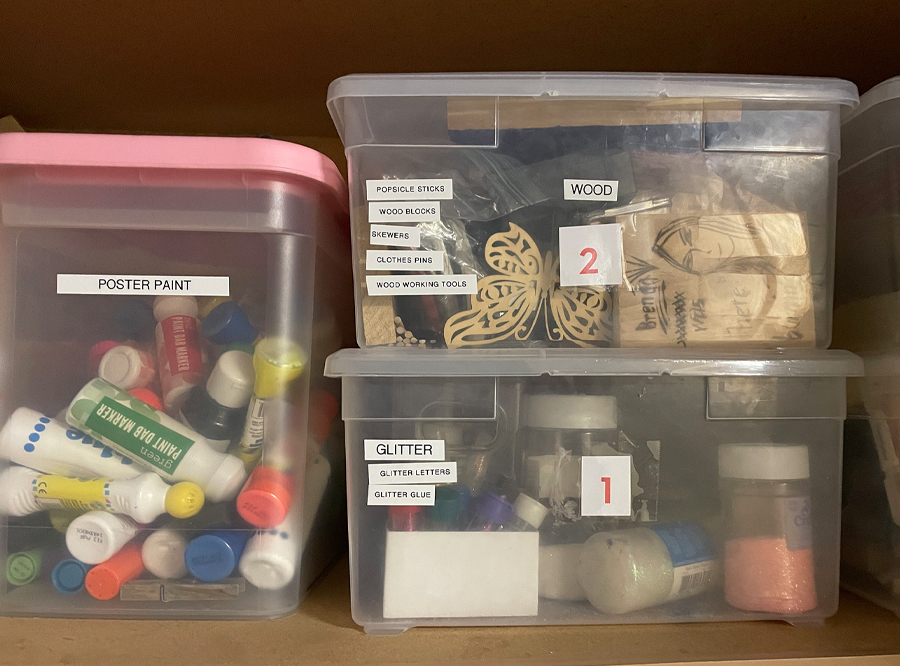 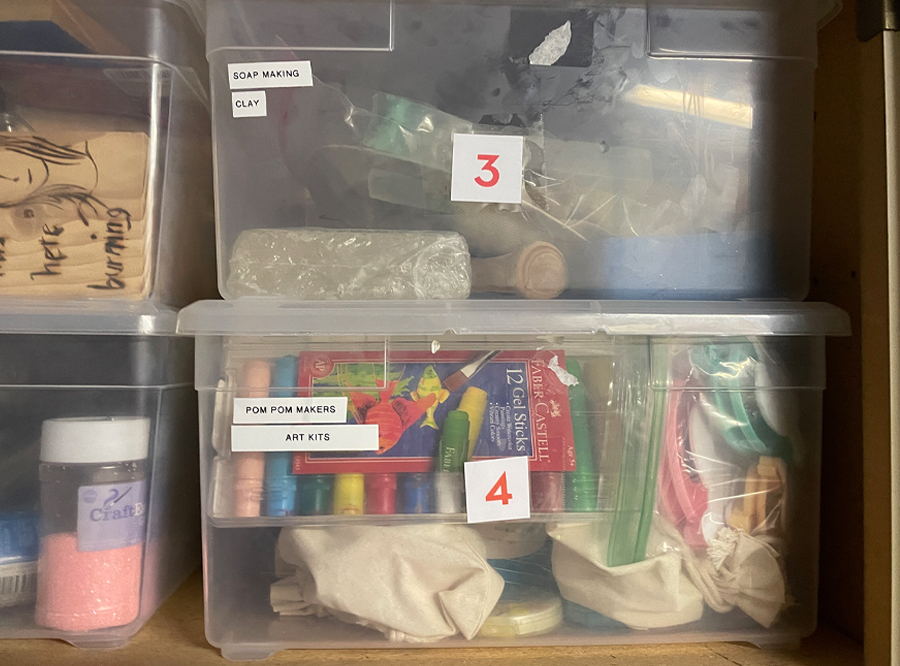 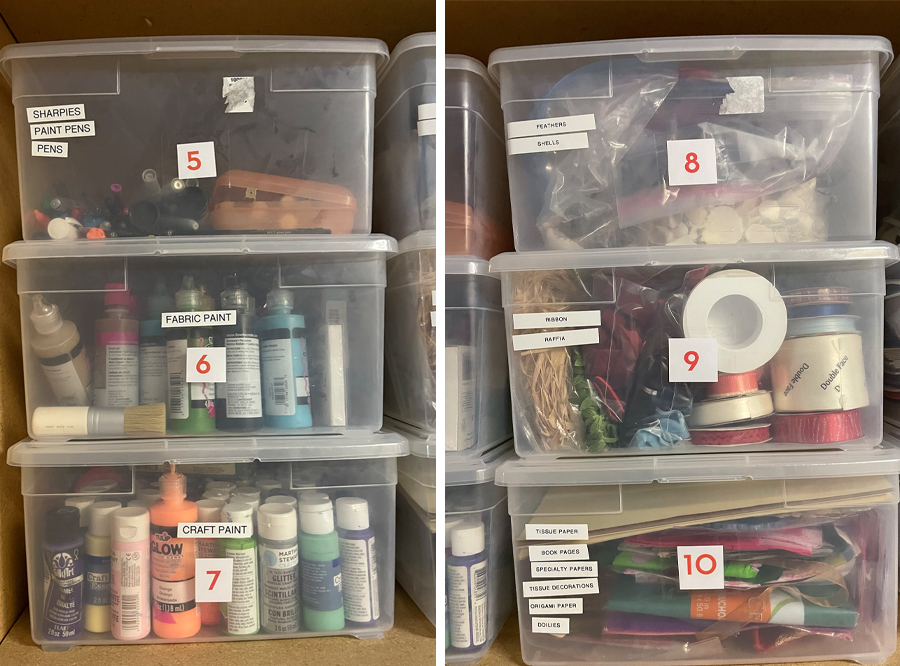 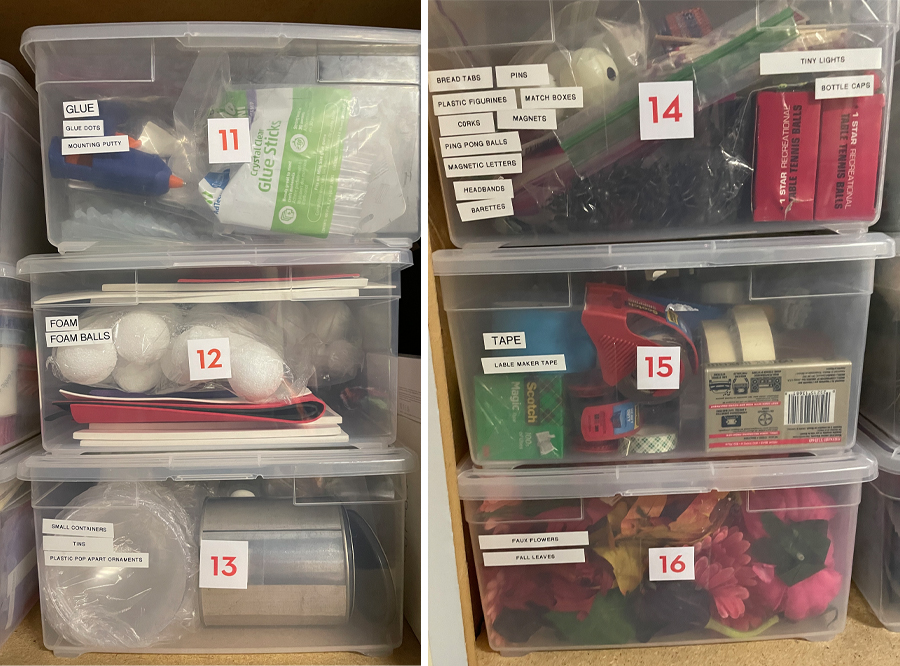 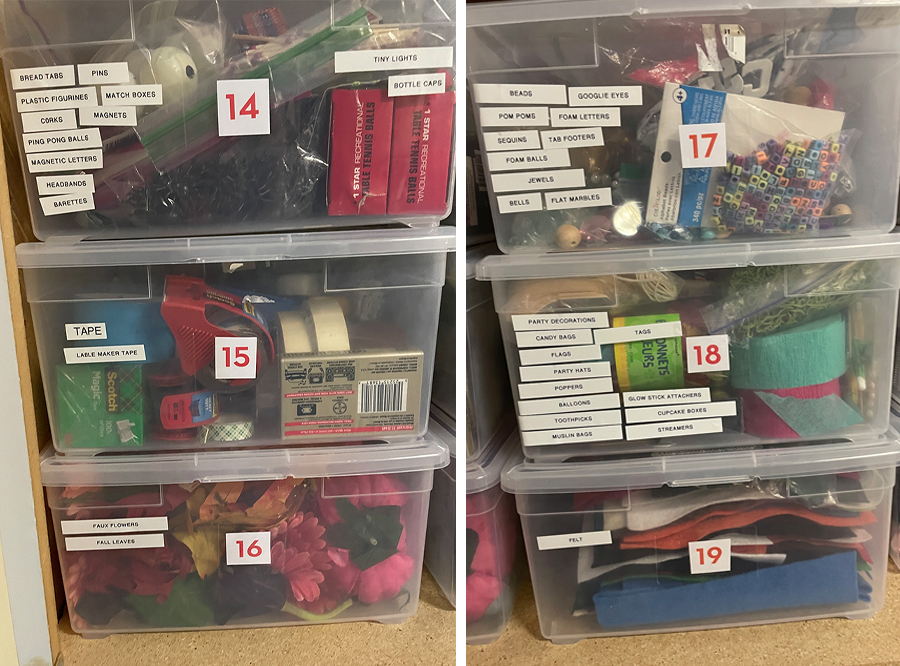 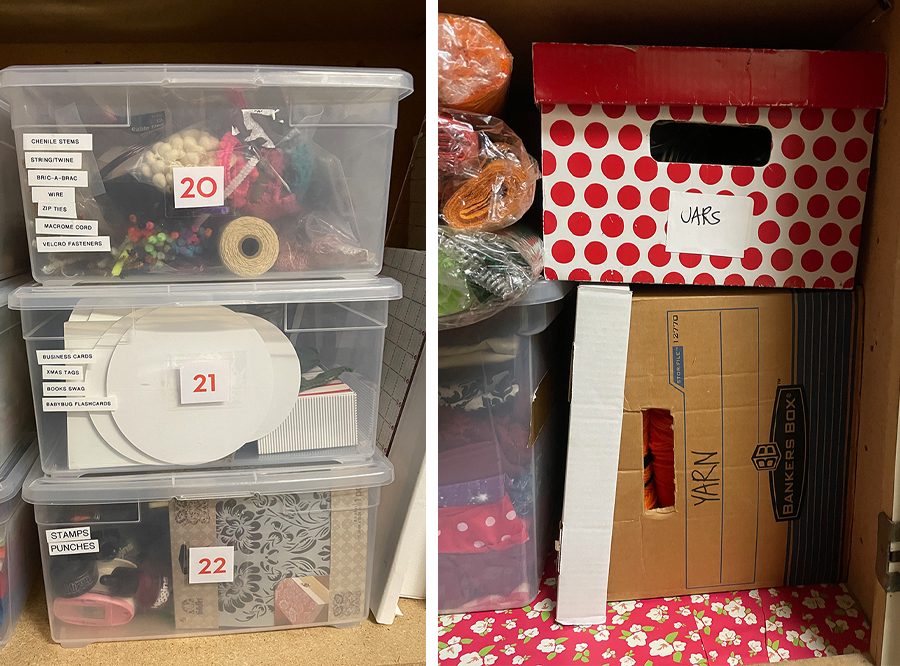 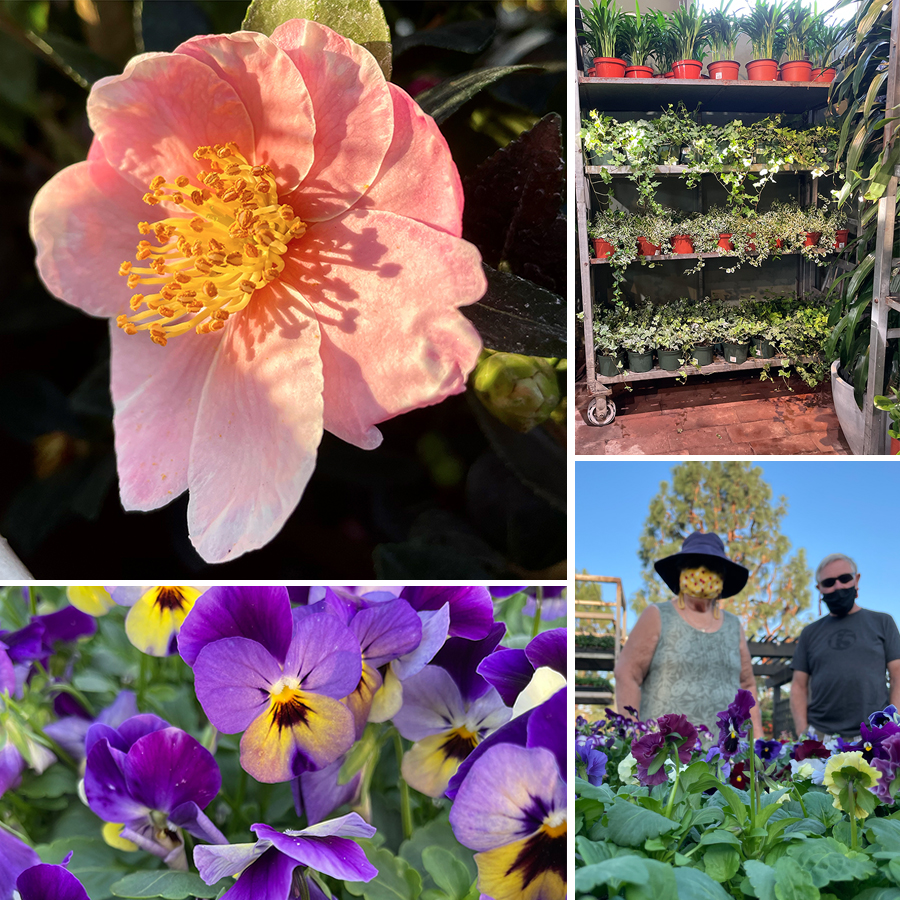 Every once a while I find a favorite phrase. It’s kind of like a personal mantra but more like a decision-making filter that I apply to everything. Lately my phase is: Always Be Beautifying.  Last year it was “Always Put Yourself in the Way of Beauty” from the book/movie, Wild.

Yes, I got the idea from Payam’s favorite movie, Glengarry Glen Ross.  I don’t love that movie. It’s full of conflict and the whole movie stresses me out but I do love the ring to “Always Be Closing.”  I love that’s it’s succinct and applies to everything. It’s one of those big ones that has made an impression on many young money-making salespeople not to mention it’s had a significant historical impact on corporate America for better or for worse. I’ve worked with sales people over the years and it’s a skit they all love to quote.

I use this phrase in all kinds of ways. When I’m tidying the house I apply it to each room. I walk into the room and think, what can I change to make it more beautiful? Rearrange something? Yes, let’s do it! Clean something? Put something away? I’m on it.  Something needs to be repaired or replaced? I pull out my list-making app and make a plan.

I know most people don’t think like I do. I know Bug definitely does not. She looks at her messy room and promptly throws herself on her bed in overwhelm. She’d rather lose herself in her phone than even take the tiniest step towards wrangling her clutter. I don’t know why I’m different. I guess I don’t get overwhelmed by the whole. I see lots of little parts and bite-sized challenges. I can’t fix the whole kitchen that needs a remodel and has a broken countertop that leaks but I can wipe those fingerprints off the refrigerator handle… You get the picture.

I skip around my house hopping from task to task “beautifying.” It’s a very chicken-with-her-head-cut-off way to do things but it suits me. I’m not necessarily orderly by nature.  I don’t wash my body from top to bottom when I’m in the shower. I wash whatever I feel like and it changes every day. I know this would drive my OCD friends crazy but this is how I work. So I clean my house like a beautifying fairy flitting from task to task.

I do the same thing in my garden. I can’t make everything grow like magic like it does in my favorite fancy nursery but I can curl up the hose that’s laying across the yard into a tidy circle and I can water everything. Before I know it all my little small changes start adding up. Things do grow. Weeds do get pulled and even though it doesn’t happen overnight all at once, you can tell that care has been taken.

I’ve also been applying this to my recycling. I know I might be getting a bit out there with my concept but I like making art out trash. I made tiny haunted houses out of milk cartons for Halloween. I think I’m going to switch them up to cute pink cottages for Christmas or maybe I’ll give them away as gifts… I also cut up a plastic milk jug to make the flower below. Jury is still out on whether it beautifies my yard or not. But it’s fun and I like doing it. One tiny footprint of recycling at a time and we aren’t even talking about the mental health aspects of doing art. Who needs to go to an art store for supplies when you can find all sorts of things to recycle at home? 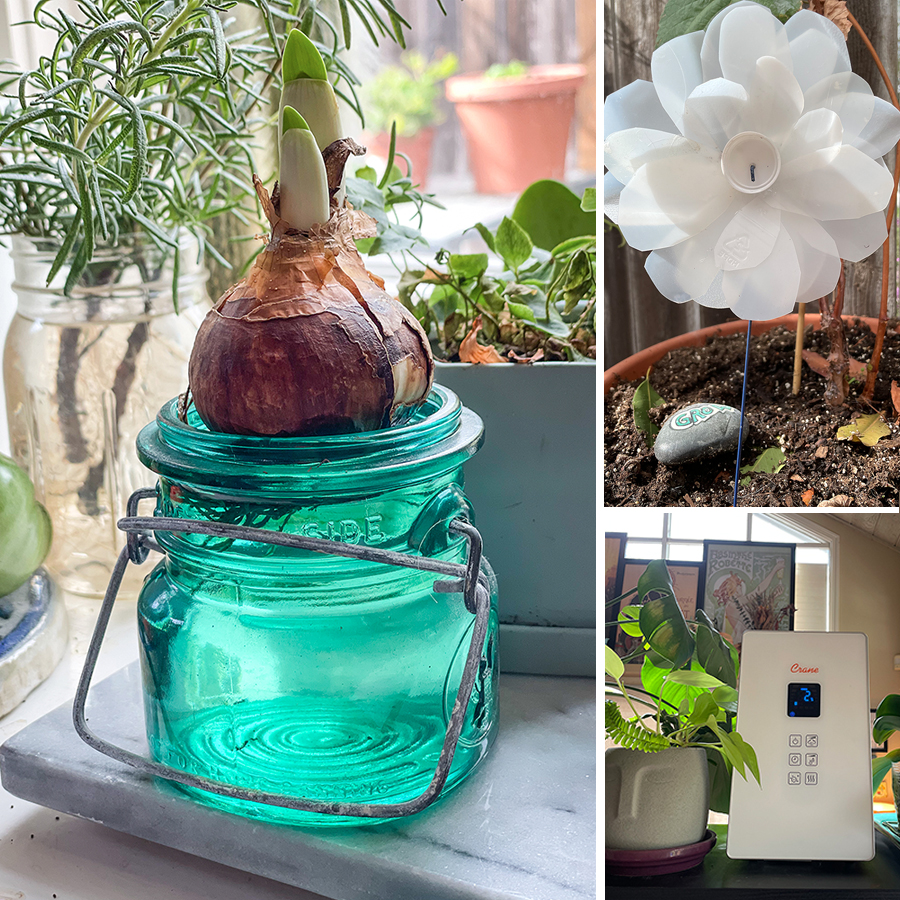 It’s not a perfect system. I waste a TON of time being a busy little fairy and I imagine people with real jobs and kids that need to be cared for won’t have anywhere near as much free time as I do but I think it can be applied in little ways. Putting on lipstick can make you feel like you’ve beautified your face. Plating dinner in a pretty way can be beautifying. Teaching your kids to make their beds can be beautifying. Even sitting still and noticing the pretty sky or a pretty plant can be beautifying to your mind. I think we just need to stop and find the beauty in life because right now it can be so dark and scary and overwhelming.

So let’s make art! Let’s make things beautiful! Let’s find the beauty where no one else is looking for it. Is it in your bathroom under your sink? Maybe it’s your linen closet? Maybe its the row of favorite mugs by your coffee maker. Maybe it’s your tidy glove compartment. No space is too small to be beautified. 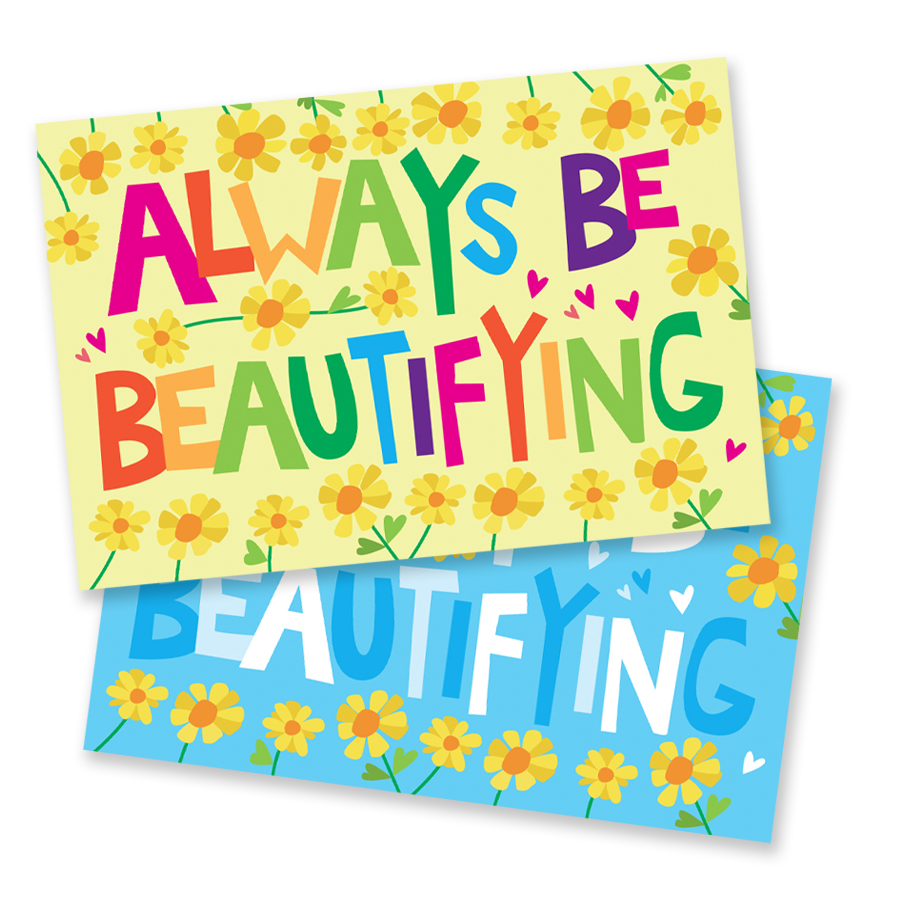 I made you some printable postcards Just in case you want to play along. I know it would be weird to send them to someone, how dare we command someone to beautify!??  But little cards are great to use as bookmarks or just stick somewhere as a messages to yourself. I hope you like them!