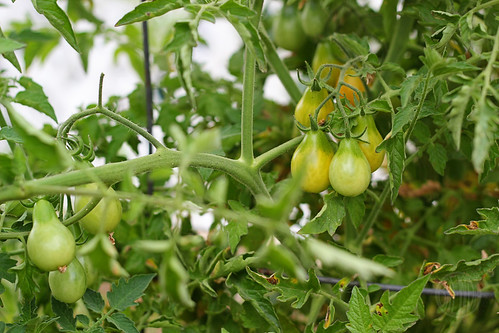 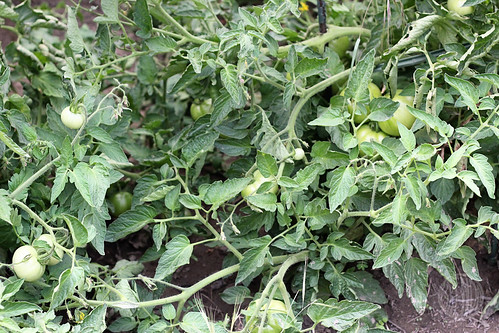 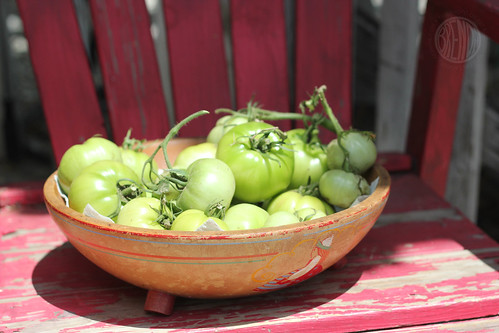 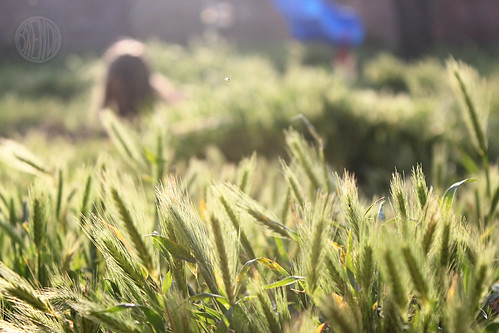 I have a screamin’ deal on gardening. They come every other week and it only costs me forty bucks a month. In Orange County I’d probably pay $400 a month and that would be for a tiny little strip of land that was two feet wide. Not here, my gardeners love me and I love them back. I tip them mightily when I can afford it. 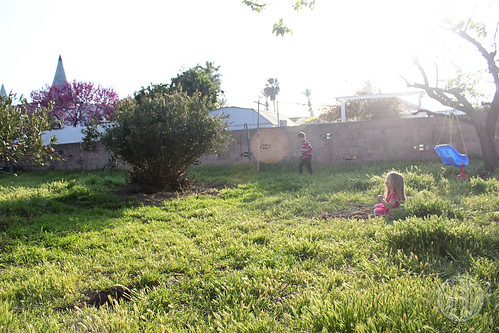 The thing is, they are ninja gardeners and they come secretly when I’m not looking. It was like magic. No blasting leaf blowers waking the baby up (who of course is no longer a baby and no longer naps but you know what I mean) no crazy mowing at all hours of the day…I’d just leave for an errand and come back to a perfectly taken care of back yard when I least expected it. What a perfect set up! 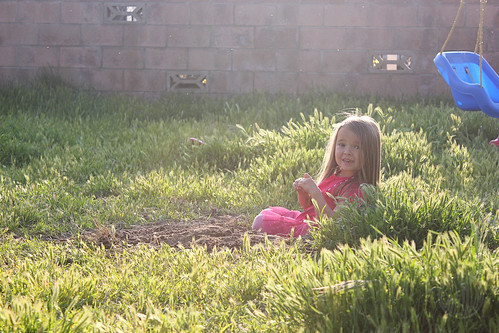 But then I got a fence put in and I let the dogs run loose in the backyard when I’m out running errands. Suddenly, the grass started growing and growing and it seemed like the ninja gardeners were no longer making their magical visits. I guess it’s a good thing for my security that my dogs are scary enough to even keep the gardeners away, but I sort of miss their stealthiness. Now I have to call and set up an appointment like regular people. But they’re still cheap so I won’t complain. 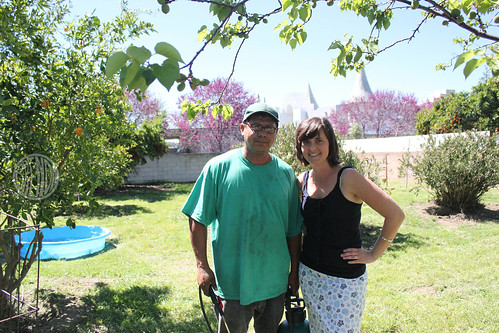 And now I have photographic proof they exist!