posted in Family Matters, Joon, my Persian emersion, party party on May 20, 2019 by SAJ 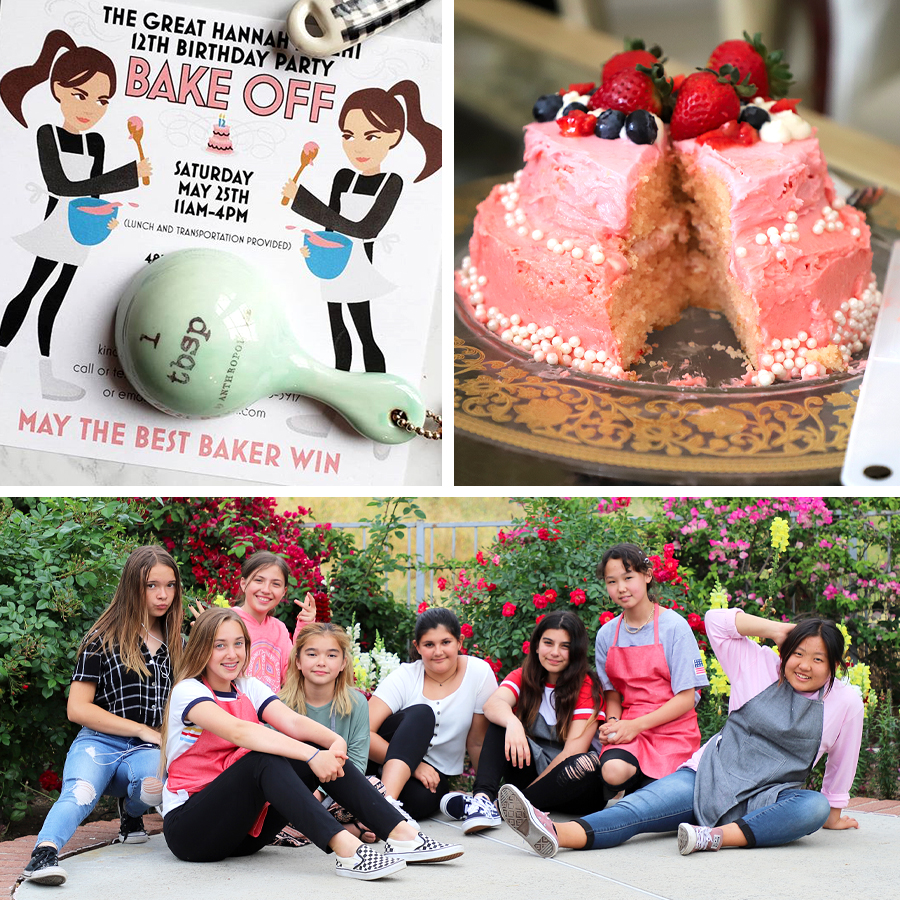 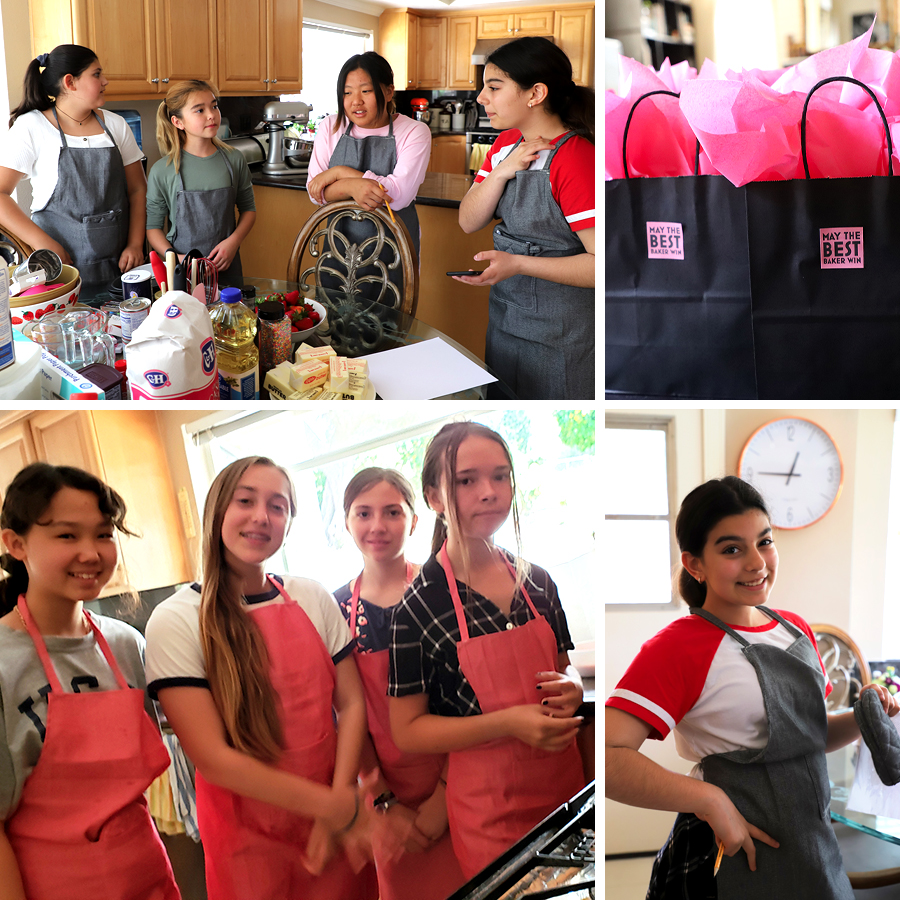 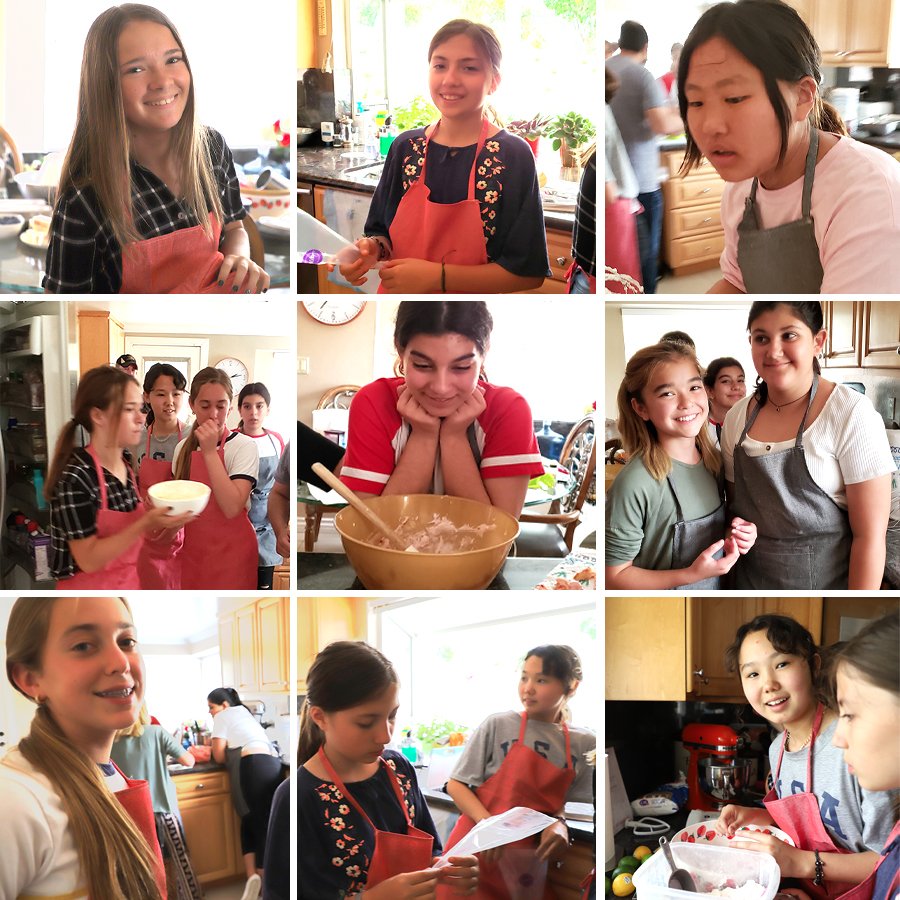 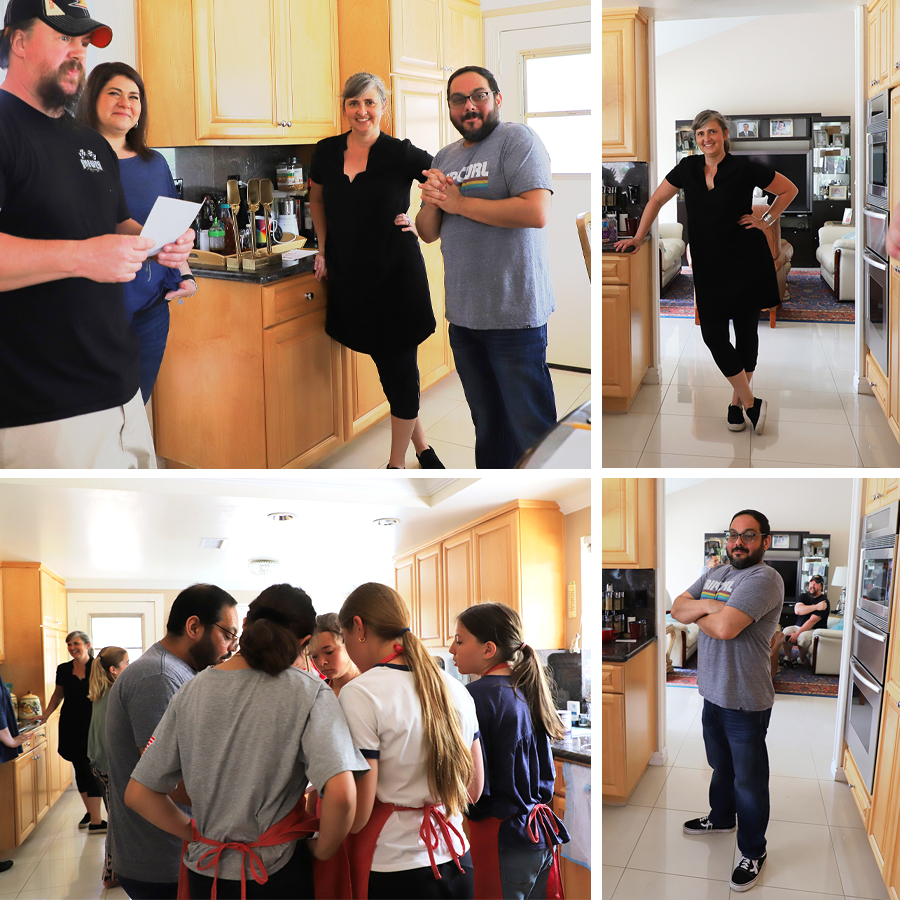 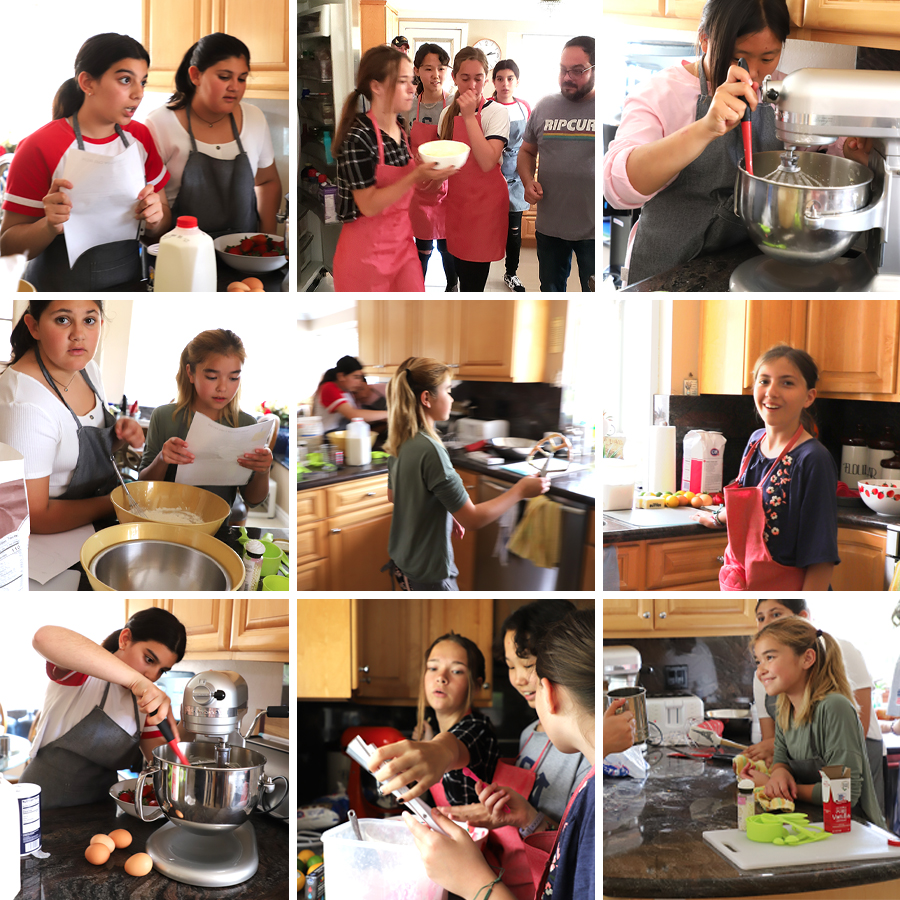 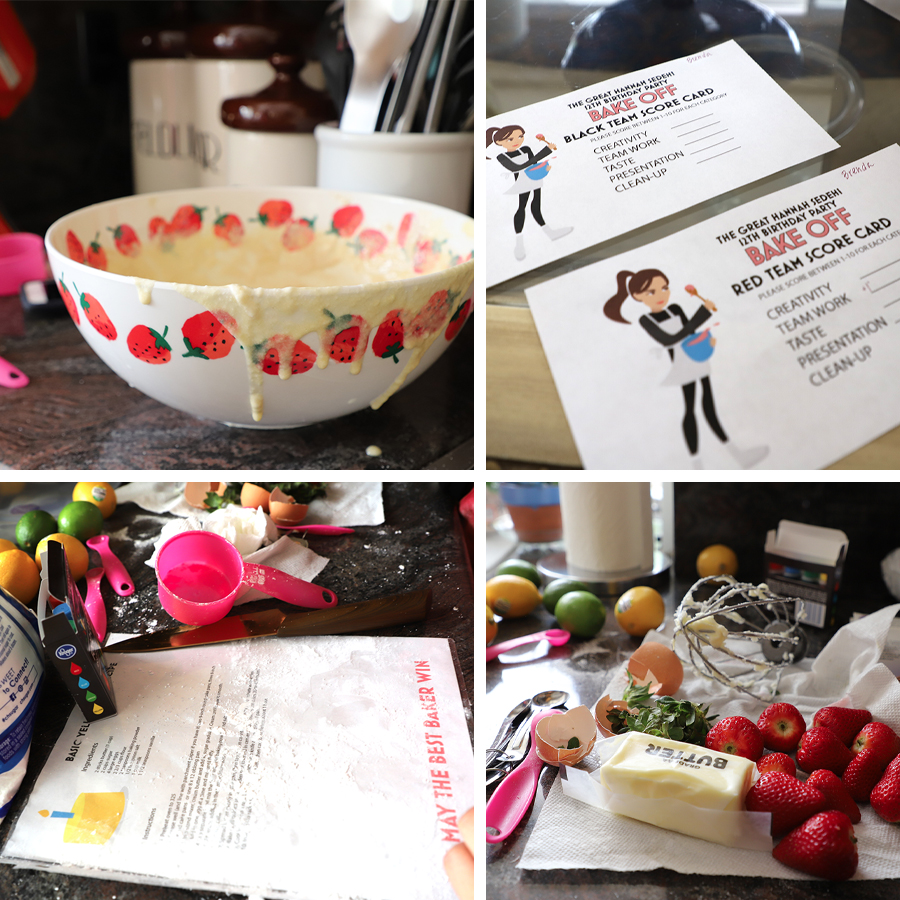 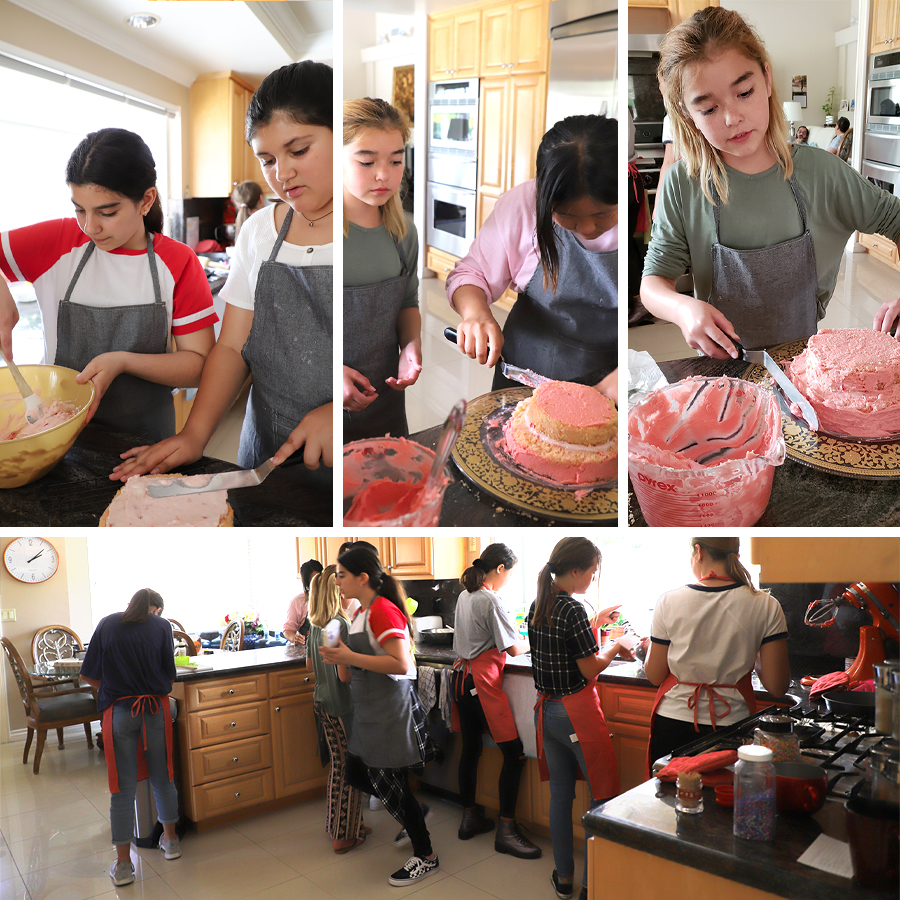 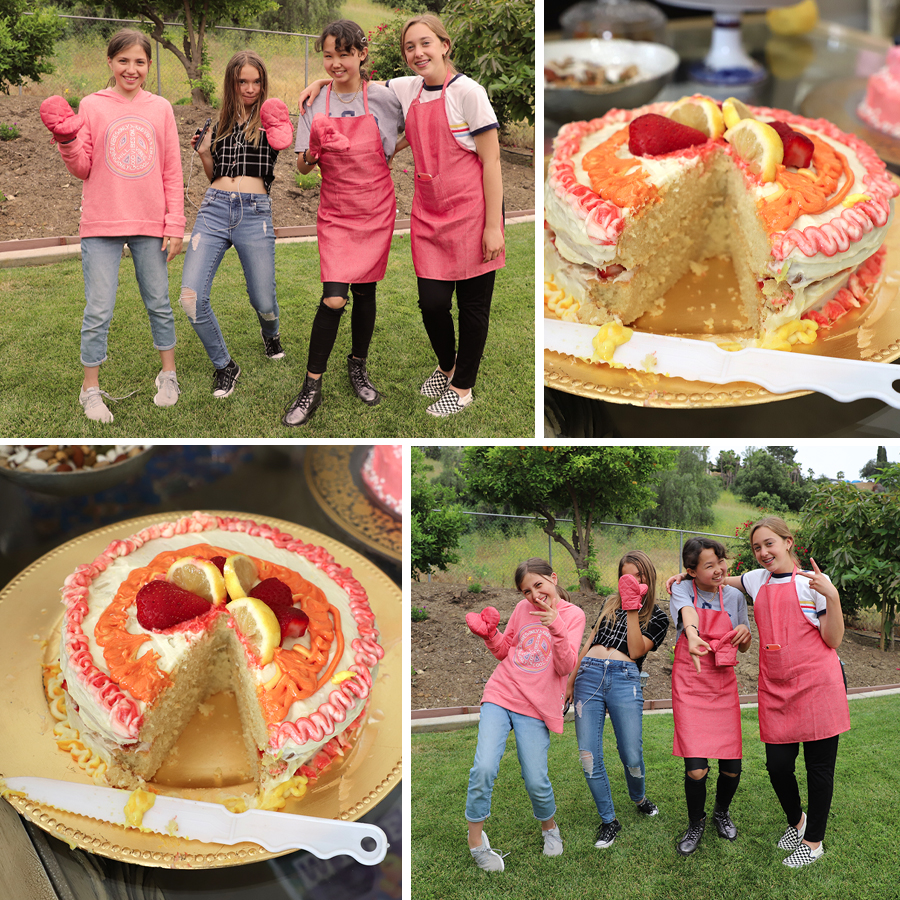 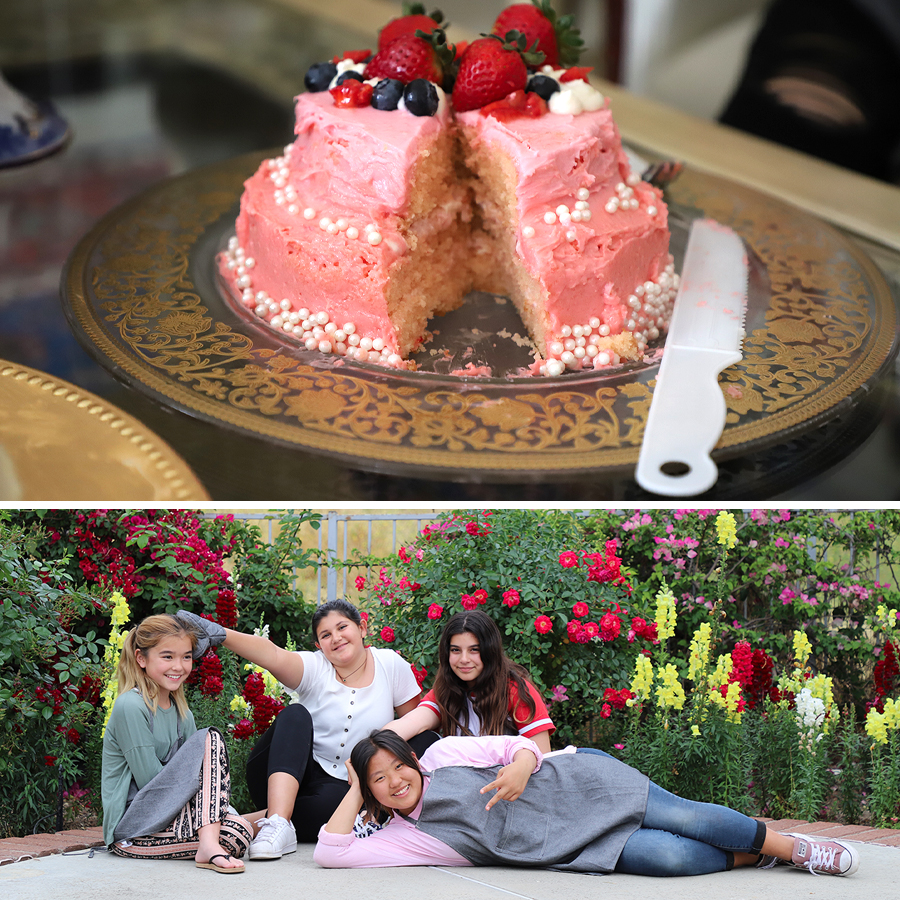 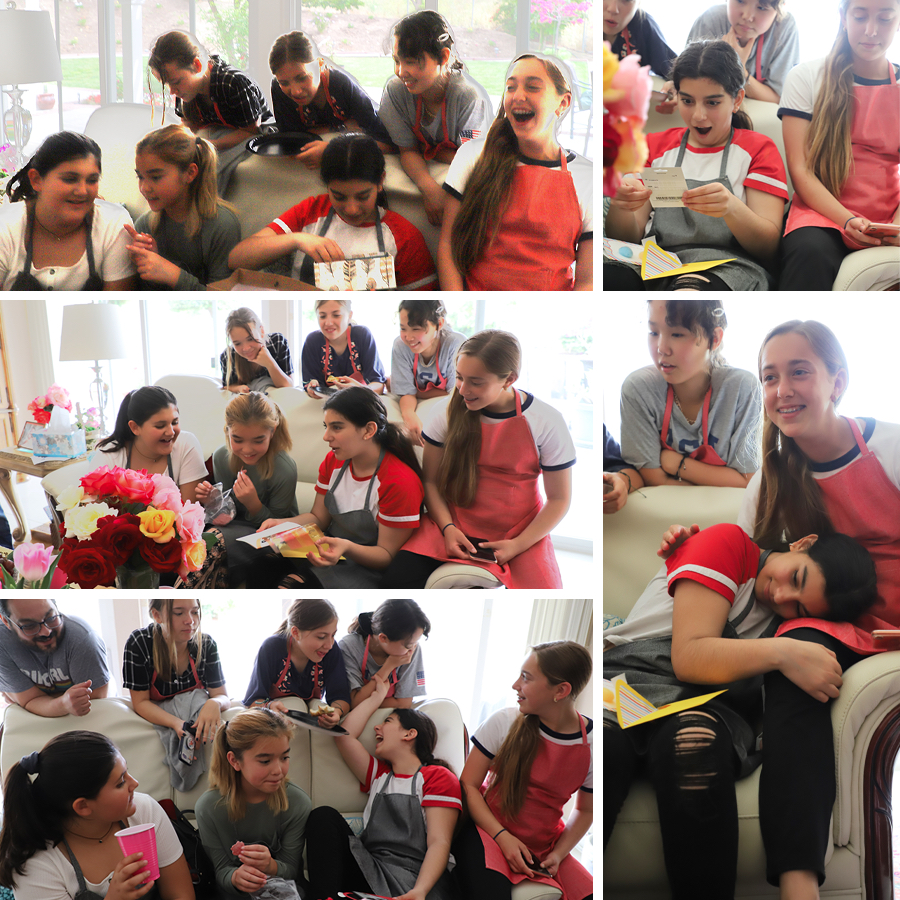 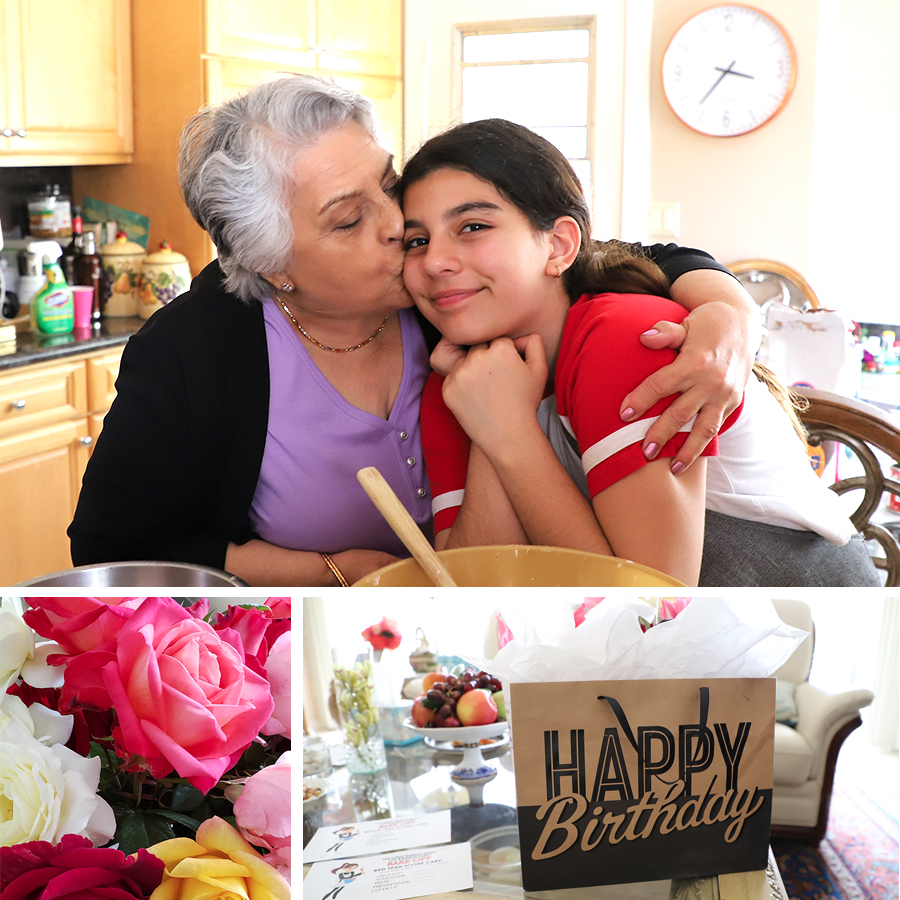