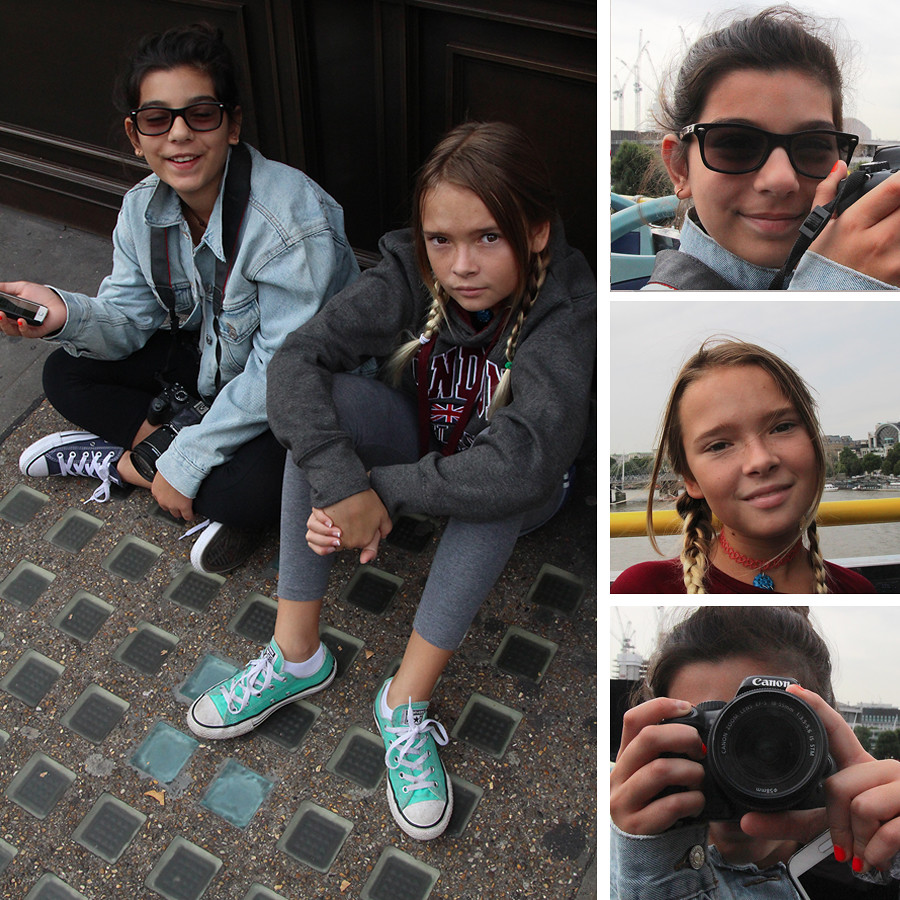 By day three in London I was waving my white flag of failure. Jetlag had won and there wasn’t anything my wonder-woman-go-getter-self could do about it. I was so angry about it too. Jetlag took one look at me and laughed. I see you want to go visit eleven museums and take a tour of the underground railway system. Hah! I present you with two whiney children and raise you a domestic partner who feels nauseous every morning at breakfast. Have fun with that list of things you really wanted to do. Cheerio! 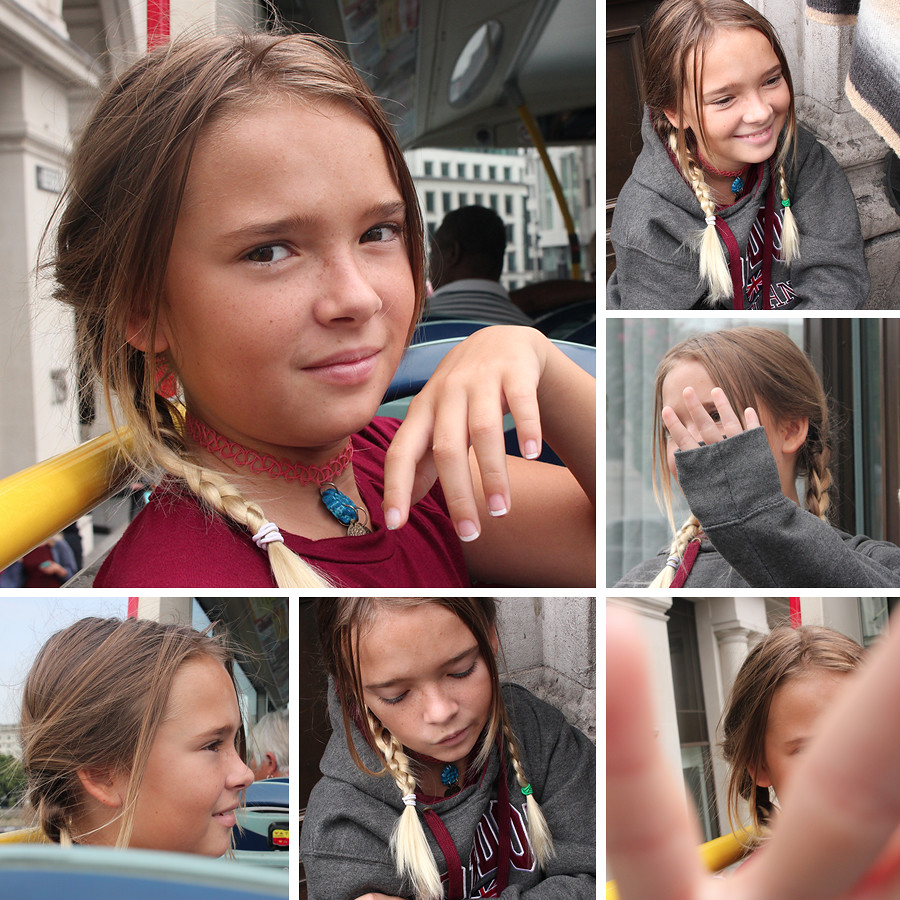 Does anyone remember that comedy skit where the comedian says something like,  Don’t get married. Just go find someone you really like and take a trip with them. If you still like them at the end of two weeks then you can get married. You’ll save yourself thousands of dollars…or something like that… Heh. It’s pretty good advice. Take a trip with me twelve hours out of my time zone and my true self raises it’s ugly head of rage.

What? Little ol’ mouse-voiced Brenda?! Who knew!  Probably everyone but if Payam was thinking of marrying me someday he might not be thinking so much about that now. Just kidding. I kept  my anger under wraps for the most part but it is really true that if Mama ain’t happy, ain’t nobody happy. 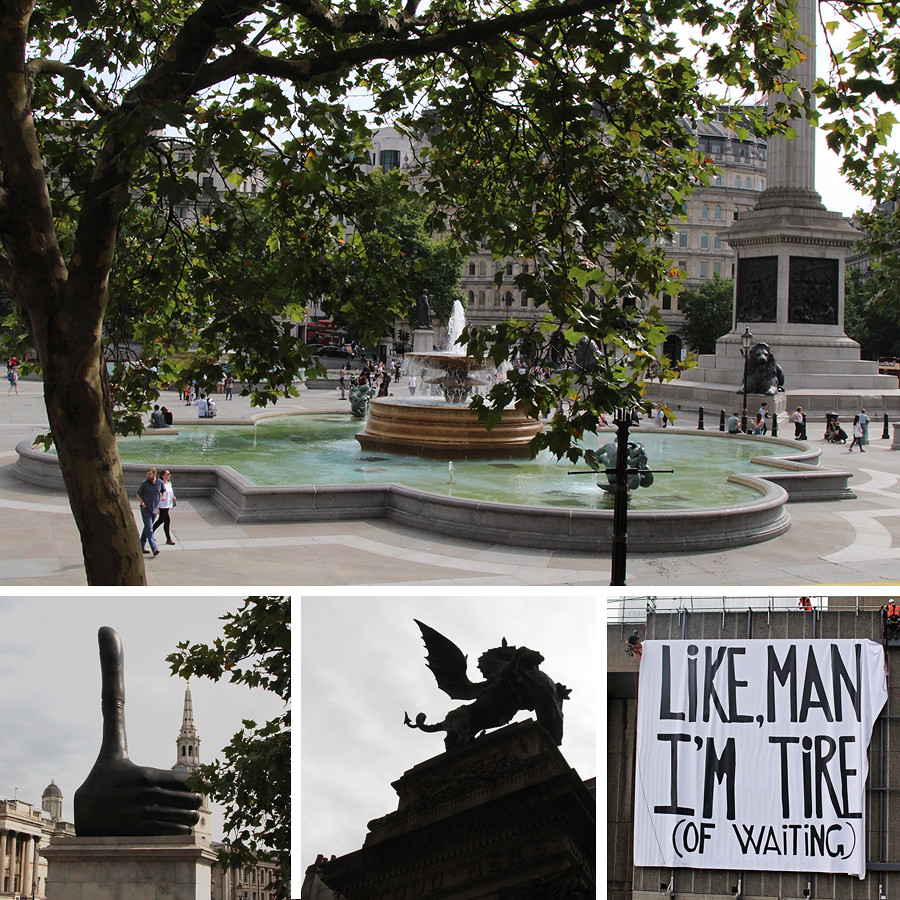 By day three I pretty much had my will to explore drained completely out of me. I didn’t care anymore.  Wanna go sit on a bus for three hours? Sounds good to me. In fact, it was the perfect thing to do. I was so tired and the kids were so tired. All we wanted to do was sit on a bus and listen to a humorous tour guide rattle on about buildings and history. 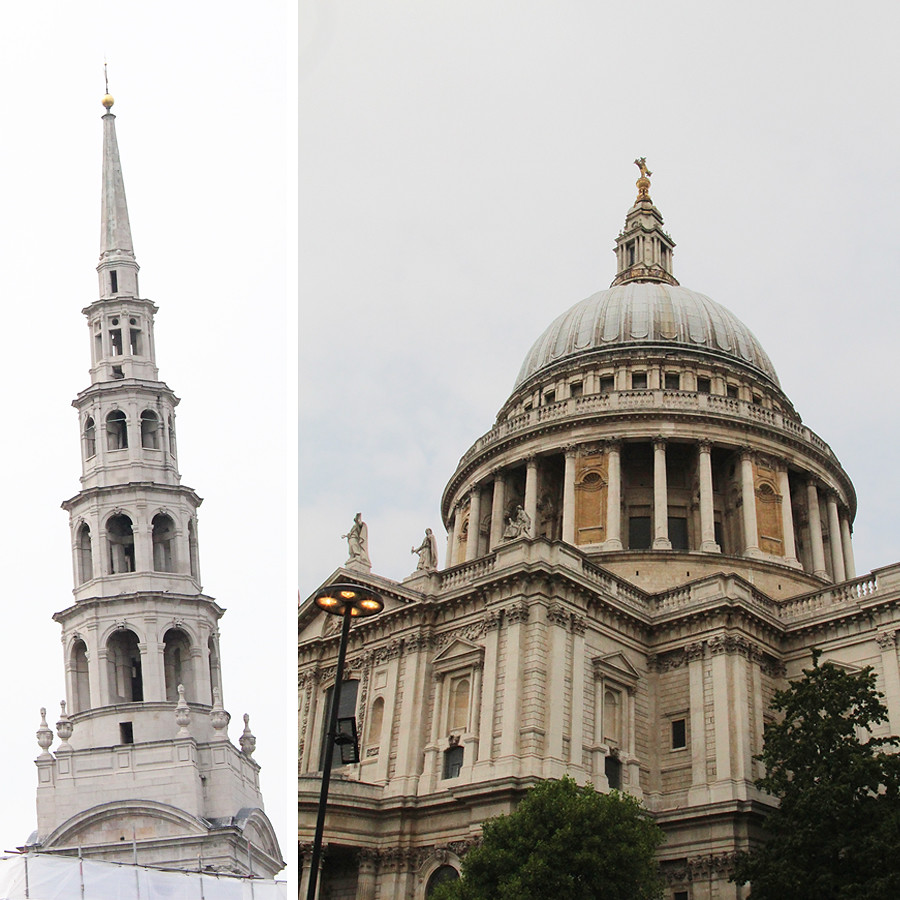 I couldn’t tell you what those humorous stories were now. Something about a wedding cake and a really great architect who was buried in a crypt without any flamboyance, just a little plaque that said the church itself was all the headstone he needed… or something like that.  It was all very very interesting! I loved every story! I wish I had a transcript of the tour guide’s spiel because it was great. Really great.

It was like bits and pieces of European History that I didn’t pay attention to in high school suddenly falling into a timeline that I could understand and laugh about because it was about real people! Except my brain was running on random access memory because of jet lag and I turned off my computer before it could save anything so now all those stories are gone. Kablooey! Out my ears and off into the nether, never to be remembered again. 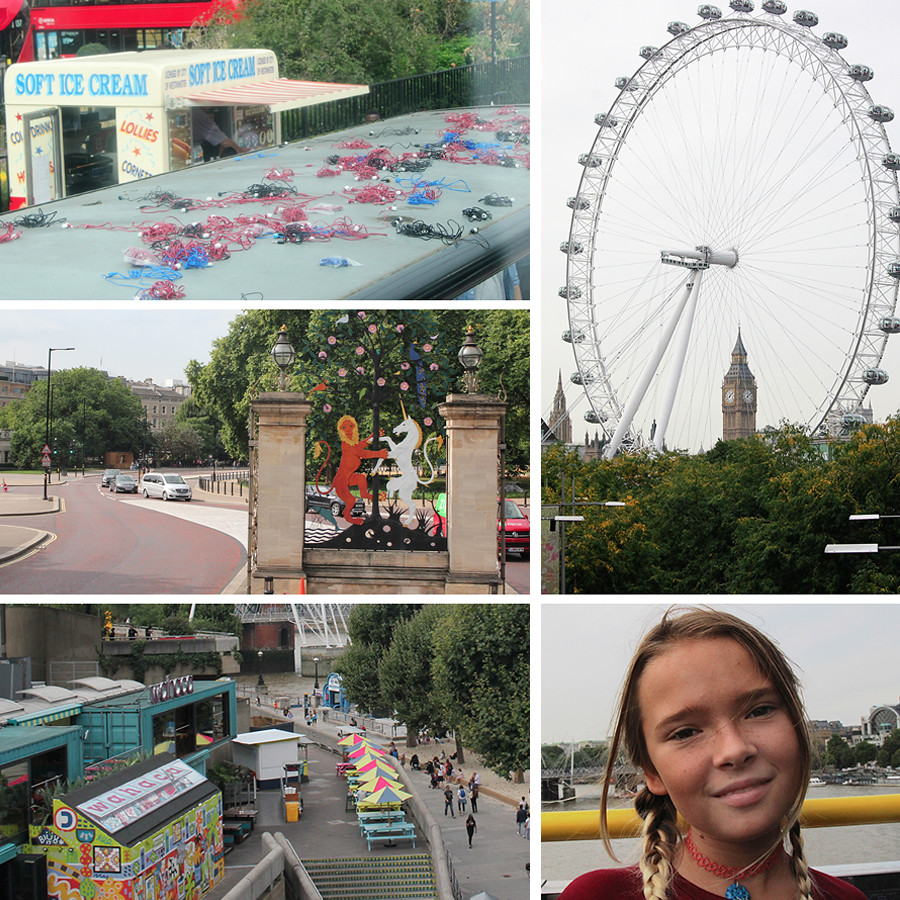 If you should find yourself in London, I strongly recommend this tour. But don’t go when you have jet lag or anger issues about your family having jet lag. Go after a day or two. Take a notepad and write down the places you want to learn more about and write down the streets and addresses because guess what, your wifi won’t do squat for you (even though you bought the $10 a day plan) and your mapping apps will mock you. It will be like 1992 all over again and you forgot to print out a map before you left your hotel. 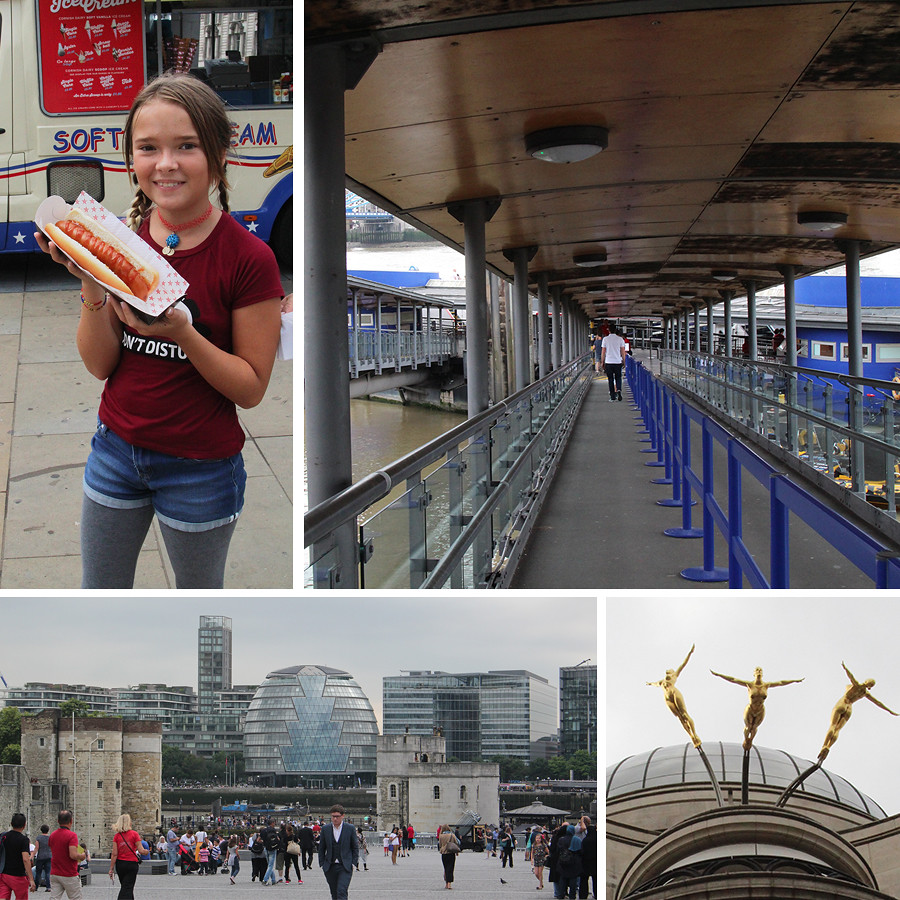 On the far end of our bus tour we decided to get off and take a river cruise back. It was nice. We had a late lunch on the water while another tour guide told us even more funny stories.

We had the forethought to stop into one of those EAT shops before we got on the boat and bought sandwiches and a hot dog for Bug from a nearby cart vendor. The sandwiches were so cheap and for the most-part eatable. A little dry but not un-delicious. Everything is expensive in London so finding an egg-salad sandwich for two pounds was something to get excited about. I kinda wish we had something like that here in the states. I love to picnic and if I could just pop into a little store and buy a sandwich for two bucks all packed in a cute paper sack I would totally do that! Plus, they have every kind of sandwich you can think of and chips (aka crisps) and a zillion other things too. It’s a family’s rainbow of tastes dream come true. And believe me, we are a challenge when it comes to finding a restaurant that has something for everyone. 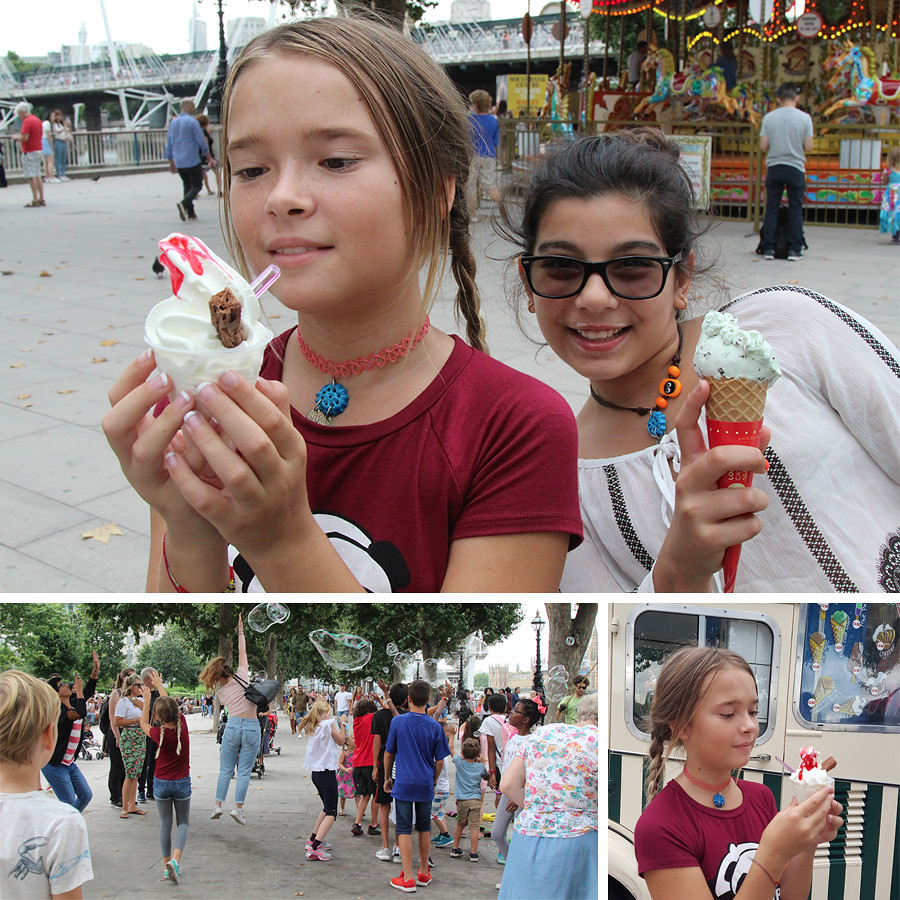 After the boat ride, Payam went back to the hotel to rest (again. He really wasn’t feeling well still.) and we went back to our old favorite stomping grounds around the River Thames and the London Eye. This was like our backyard by now but not unpleasant because there was always ice cream and street entertainment. 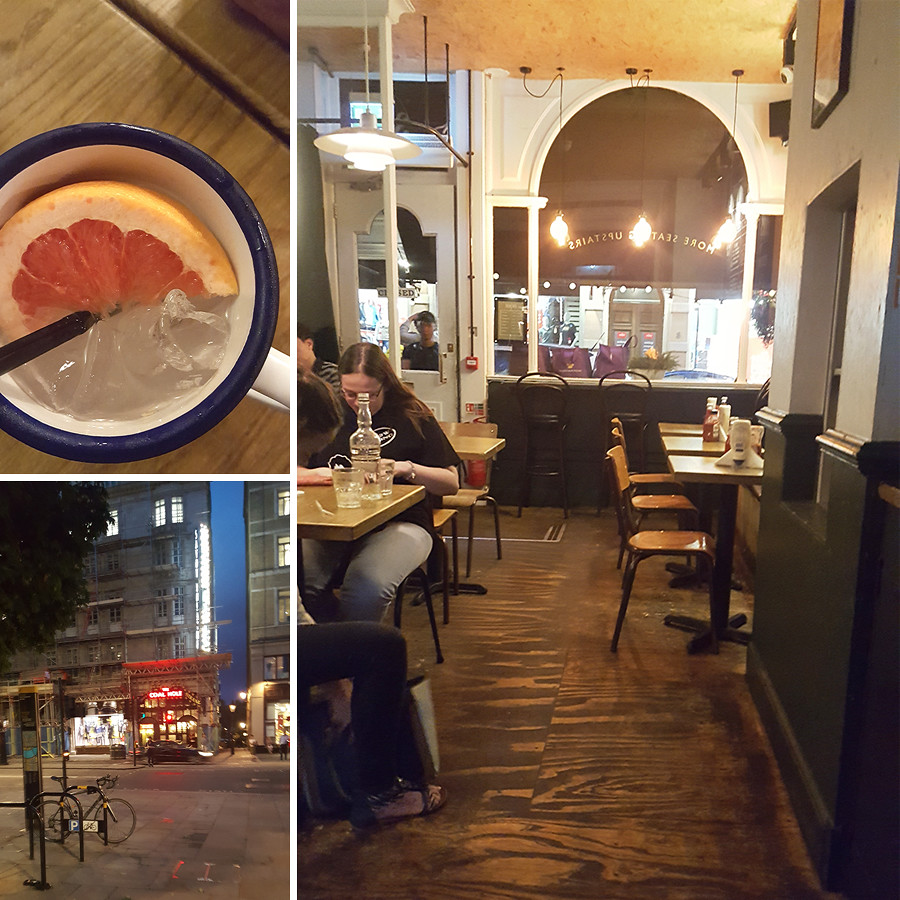 That night we yelped a hamburger restaurant (and finally found it two hours later thanks to our lack of wifi and our ever moving marauders map) that I loved. Payam wasn’t as keen on it as I was (the flavor of the meat was just a little bit different) but it was so nice to find a quiet spot after bustling through throngs and throngs of London thirty-somethings.

London seems to be the supreme place to party if you are young and without kids.  If you have kids, it’s a fun game of “Hey, don’t look over there. Let’s look at something else. No, you don’t see a drunk guy vomiting in a dark corner. Let’s look away!” So that was fun. Payam and I would have had a blast partying the night away but not so much with kids.

We had a fun party back home in our apartment instead.

But don’t worry tomorrow’s post will be all about the kids and FUN, FUN, FUN!!! Harry Potter Land did not dissappoint.

A quick little addendum note: Please notice all the photos that Joon took while I was feeling un-photographer-esque. I’m so glad I packed my old camera and had the thought to let her use it. Because if I hadn’t, this post would not exist. Also up tomorrow: A stabbing in London! Don’t worry, it’s not what you think.