posted in 15 minute posts, Beach Bits, easy on the words, Family Matters, heavy on photos, photography, Tis the Season on December 1, 2016 by SAJ 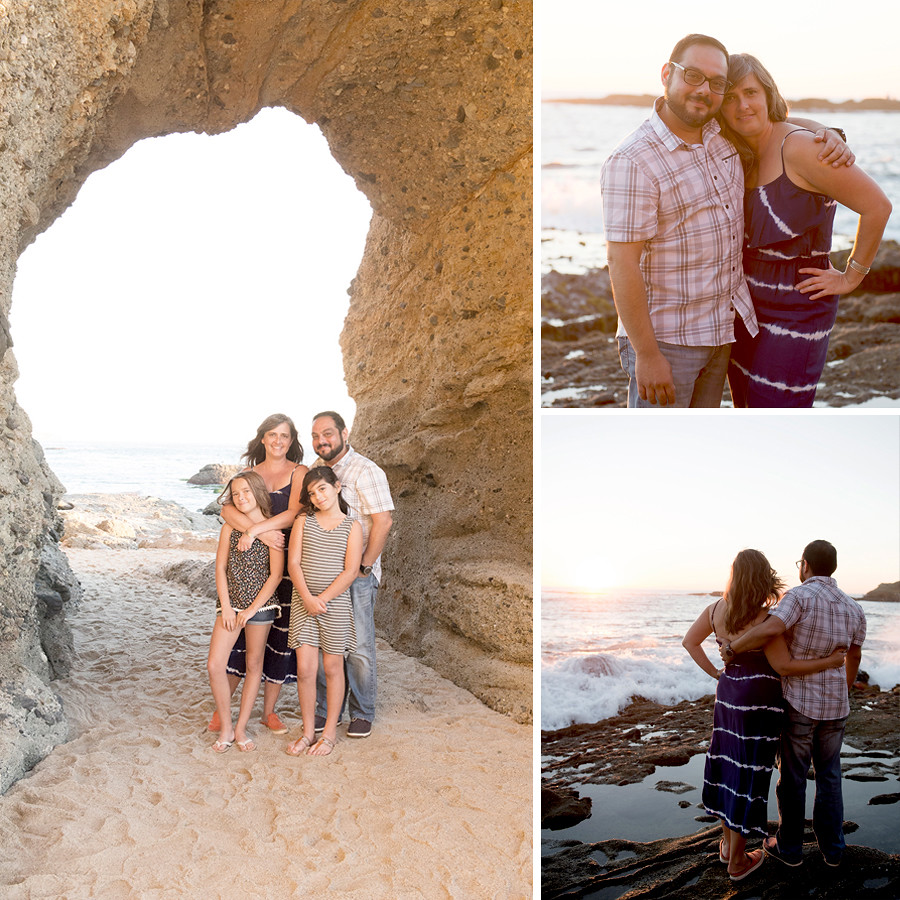 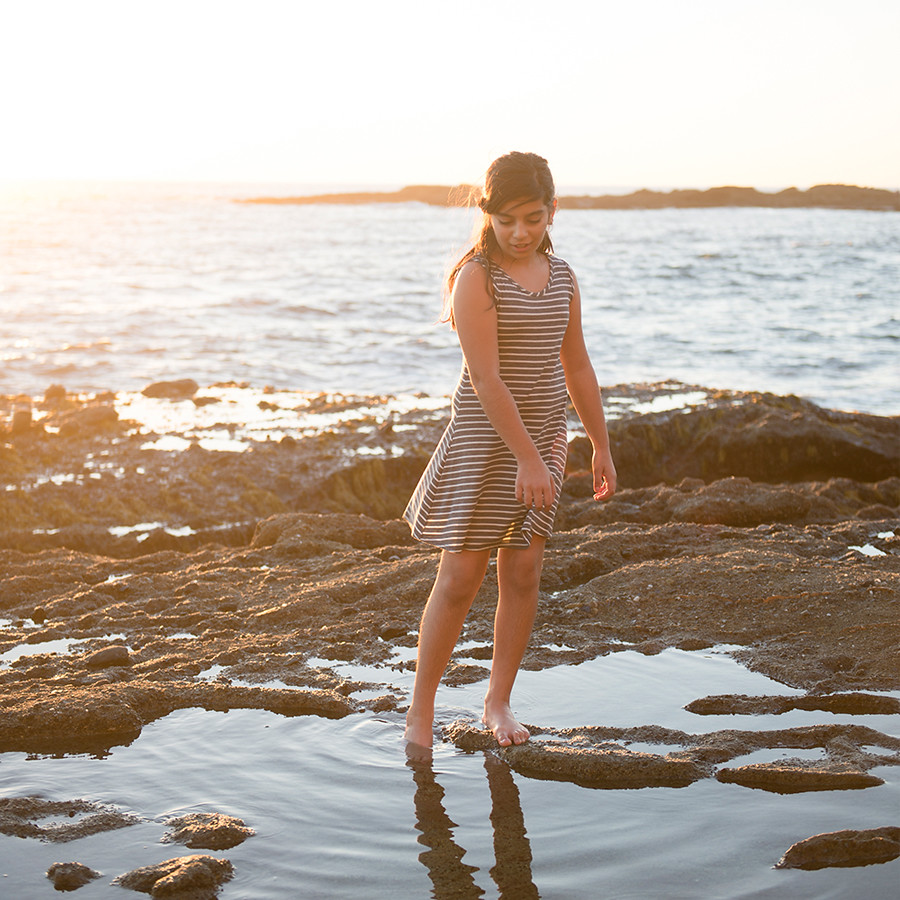 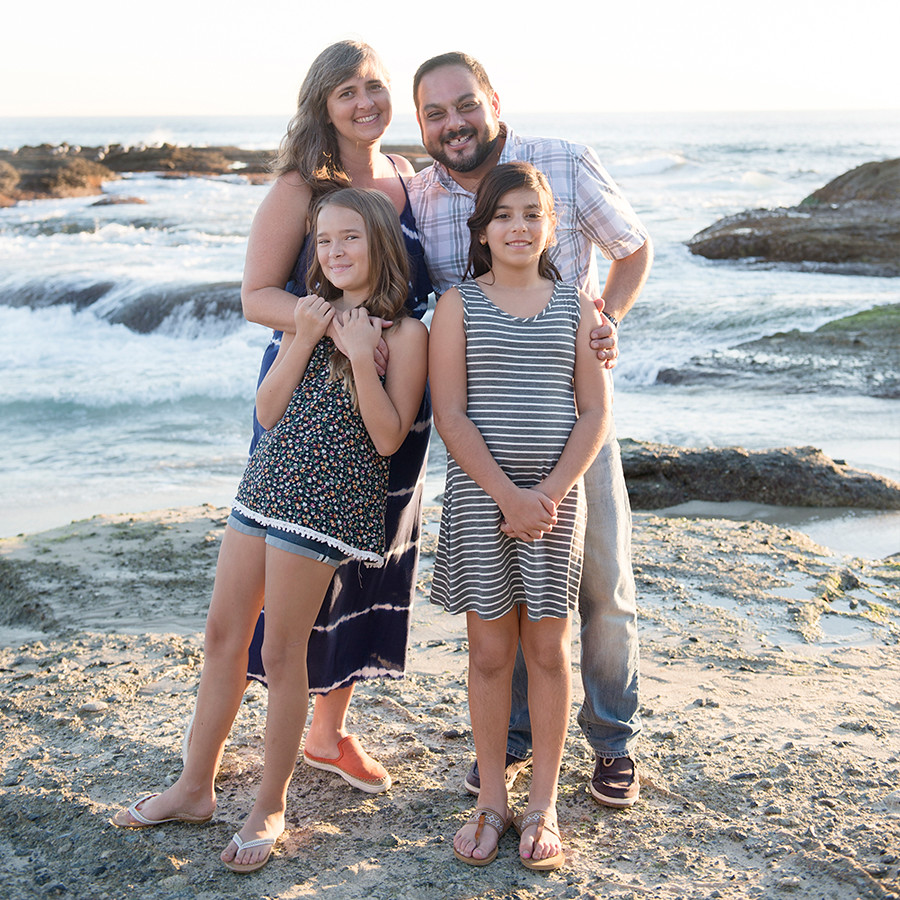 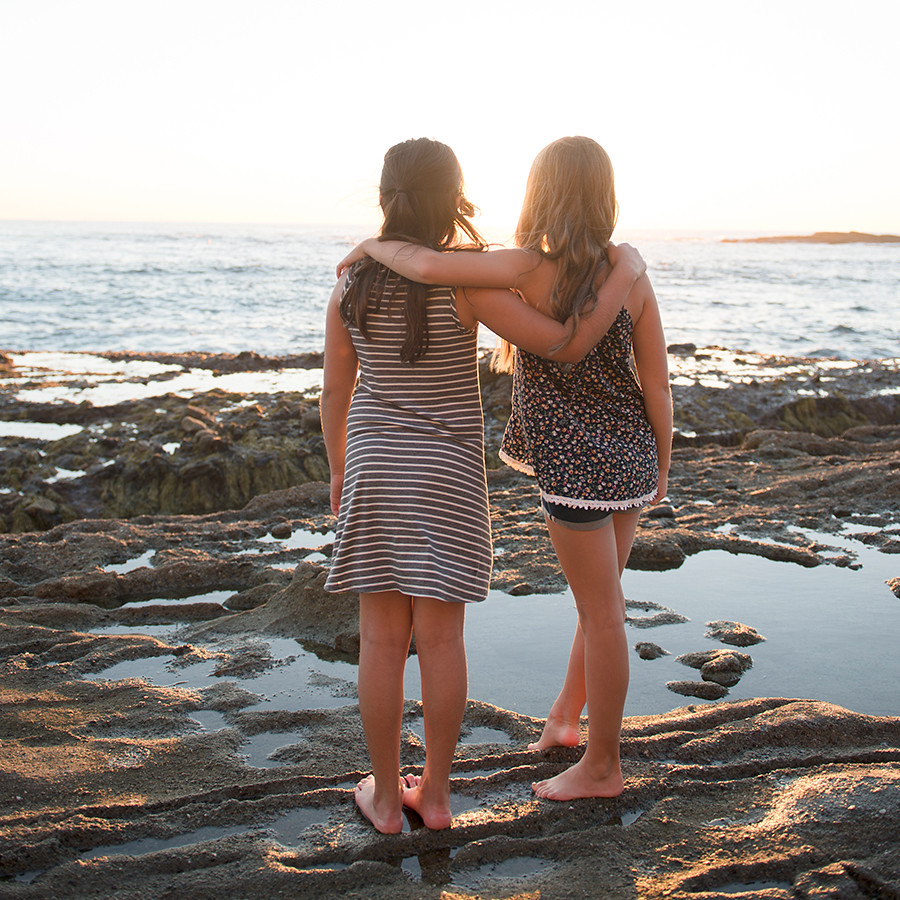 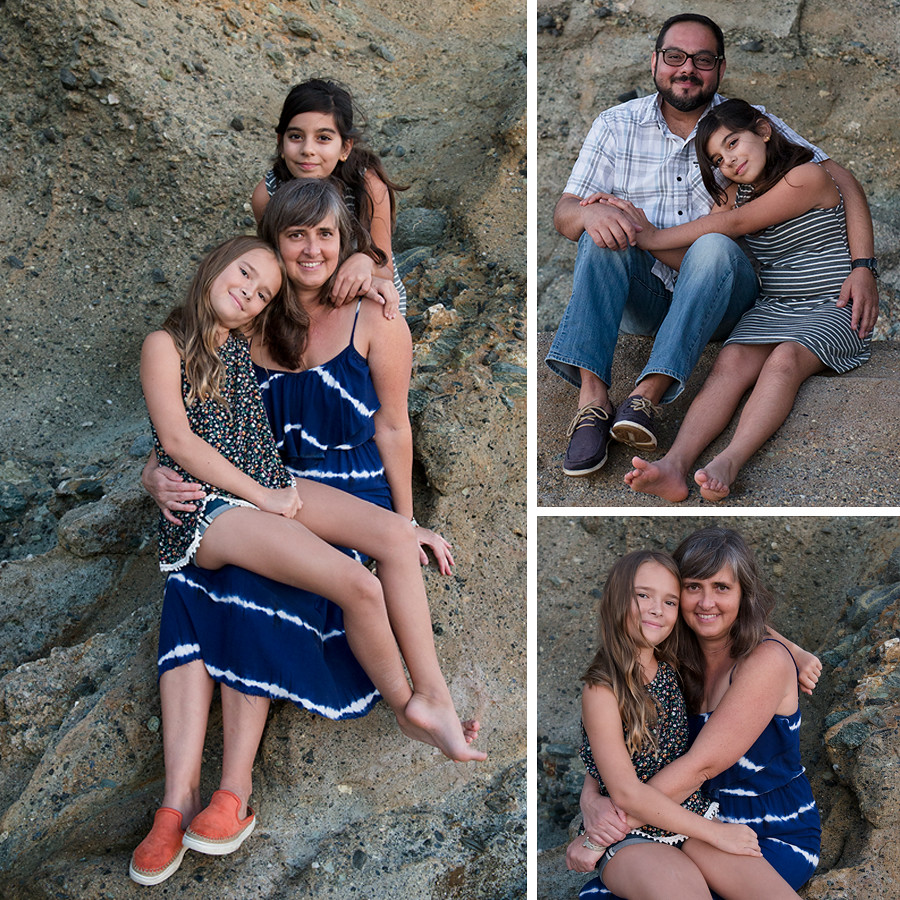 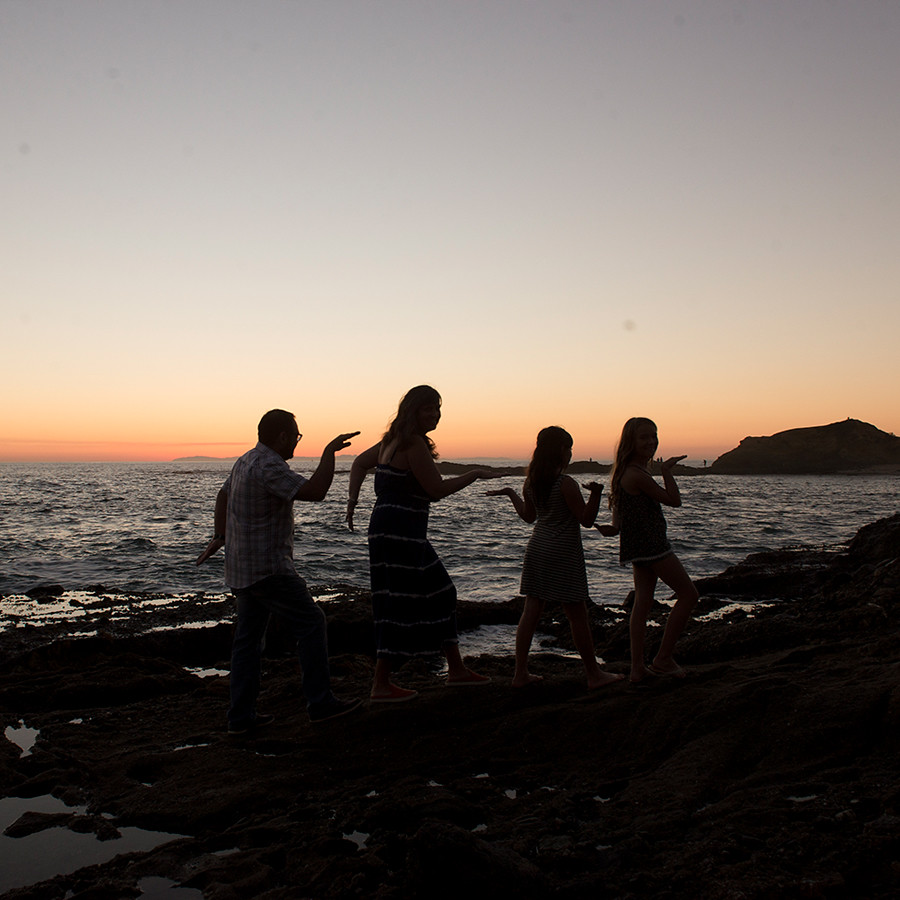