posted in Beach Bits, photography on September 9, 2015 by SAJ 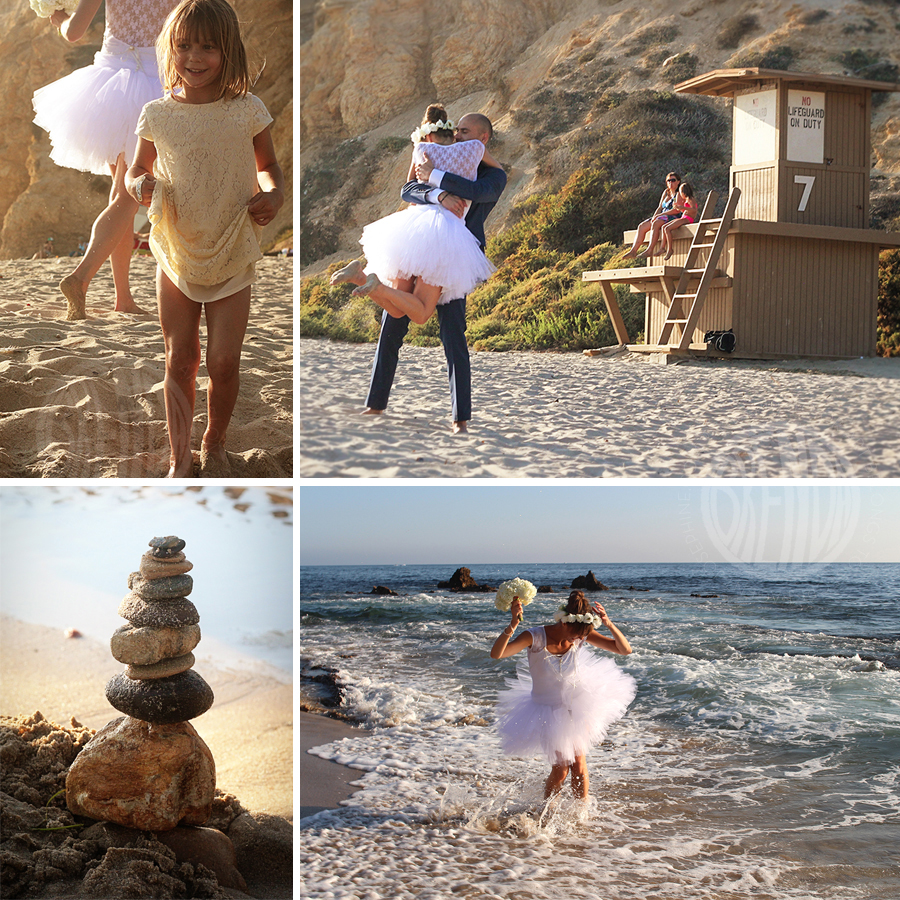 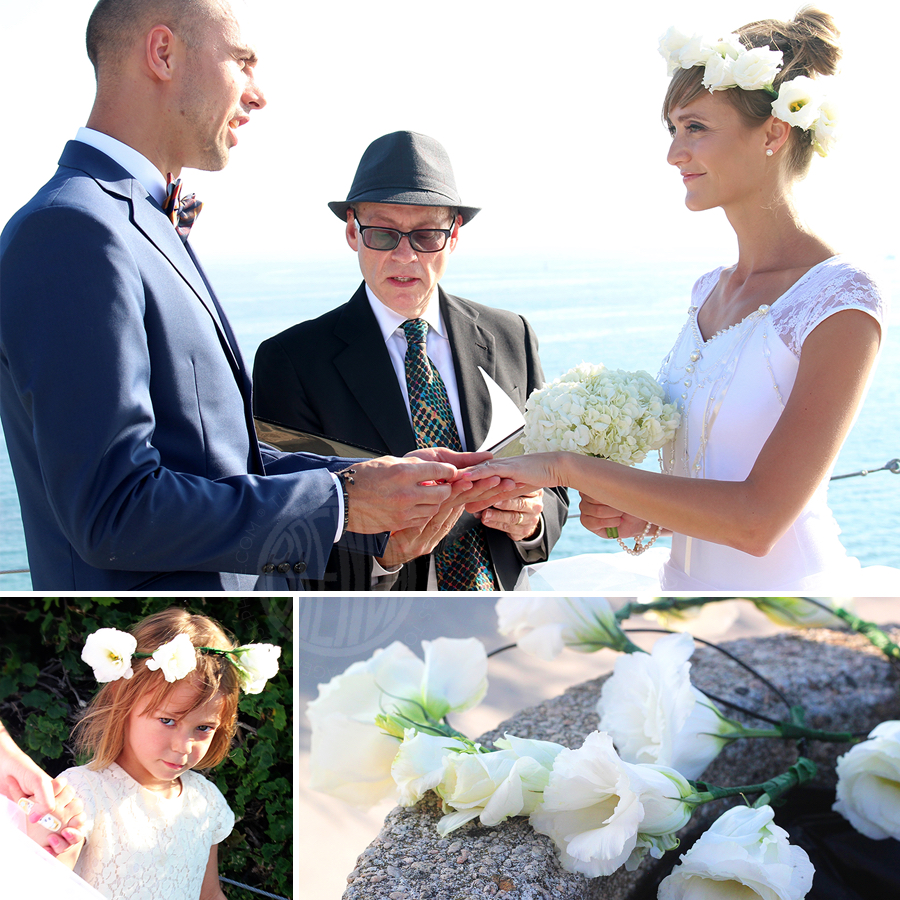 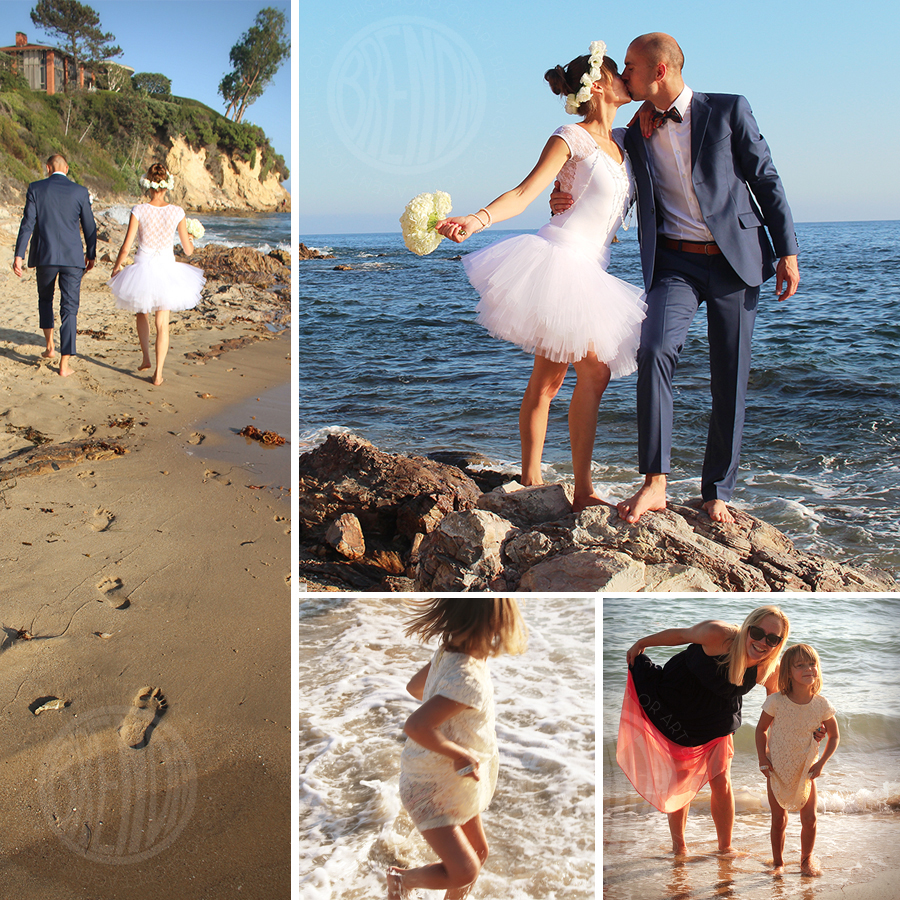 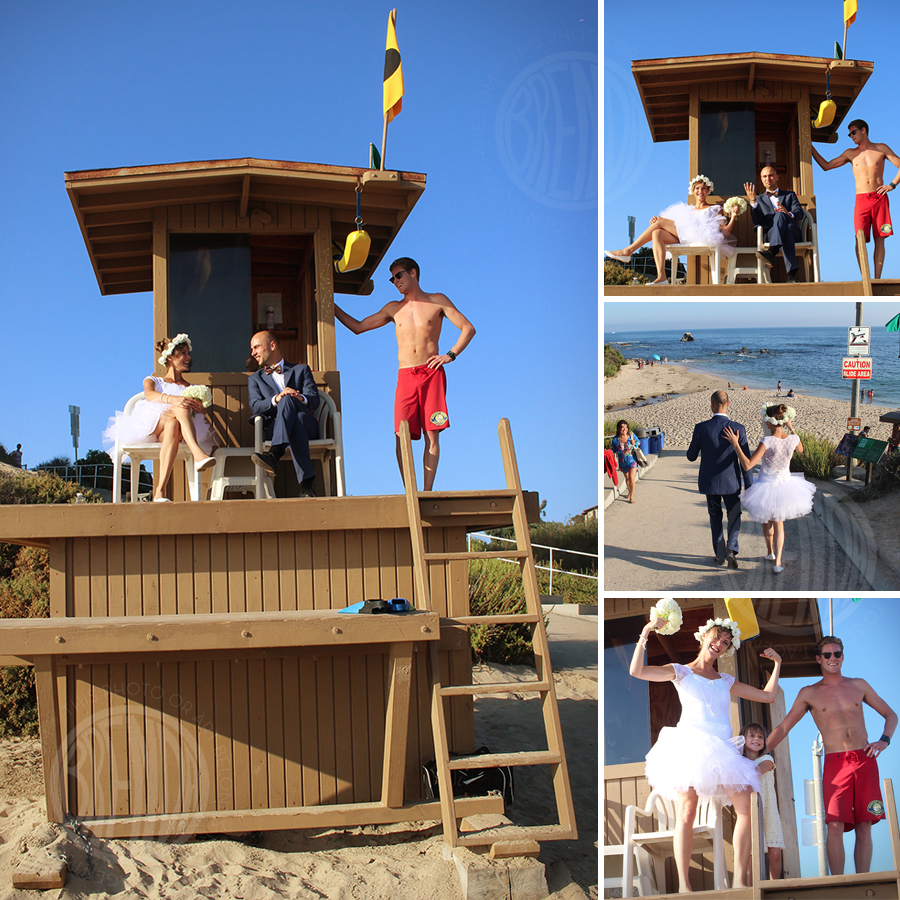 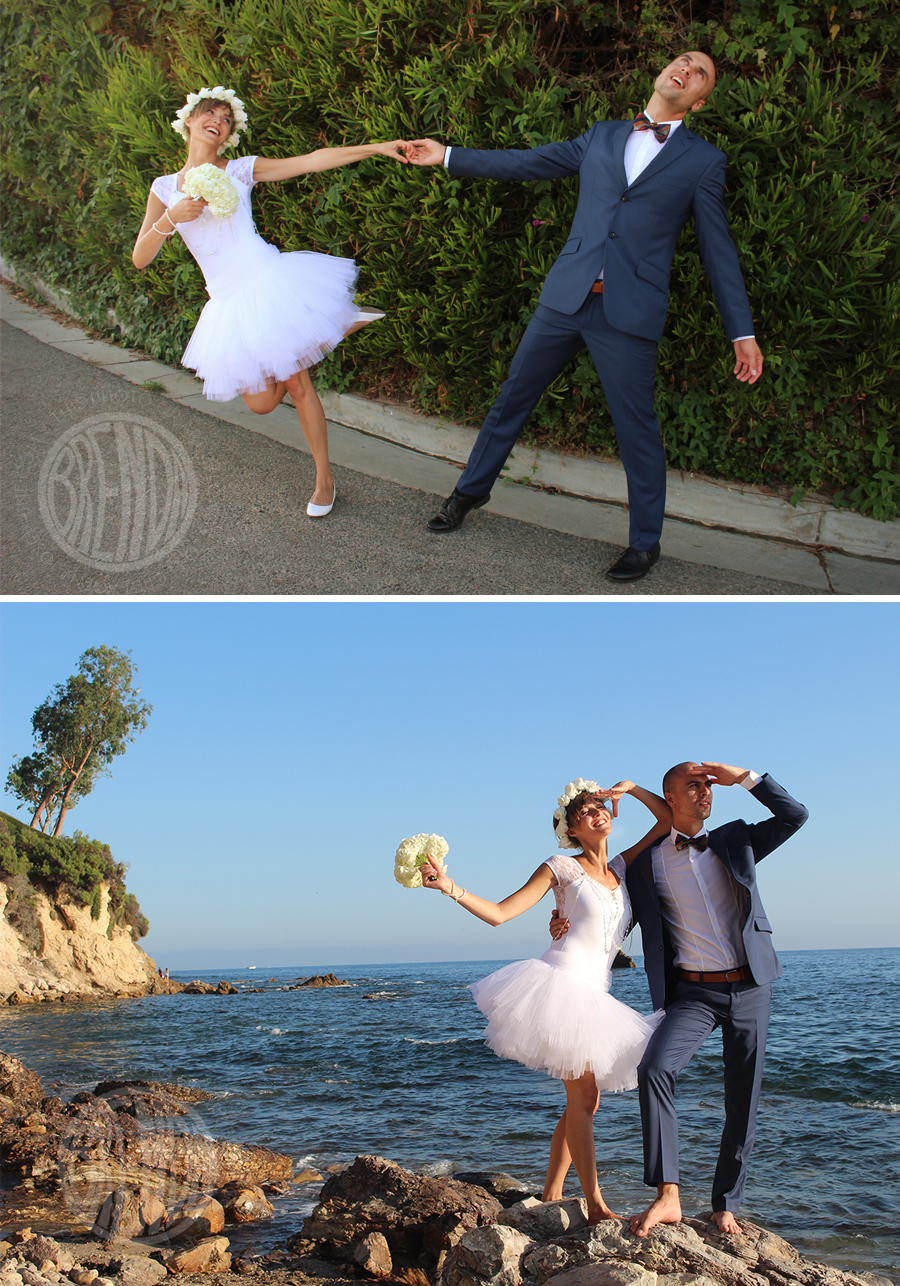 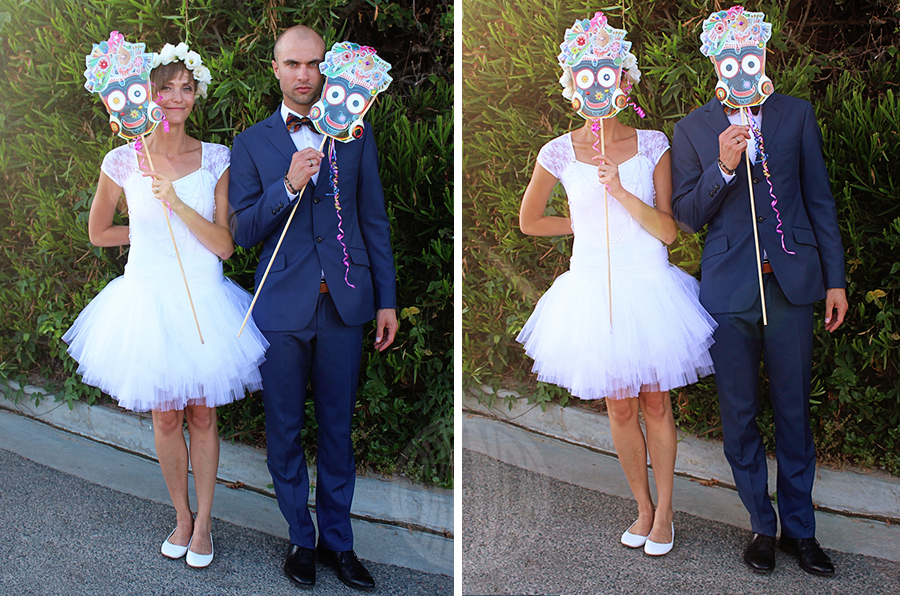 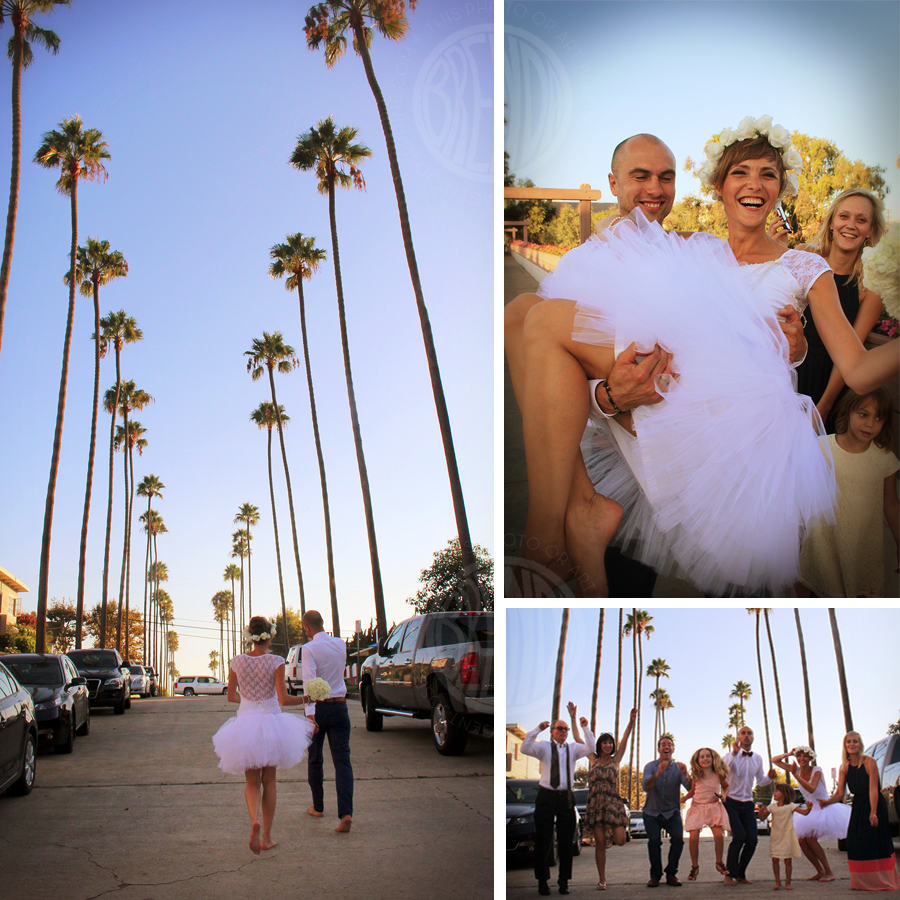