posted in sponsored post, the sticks on November 17, 2013 by SAJ 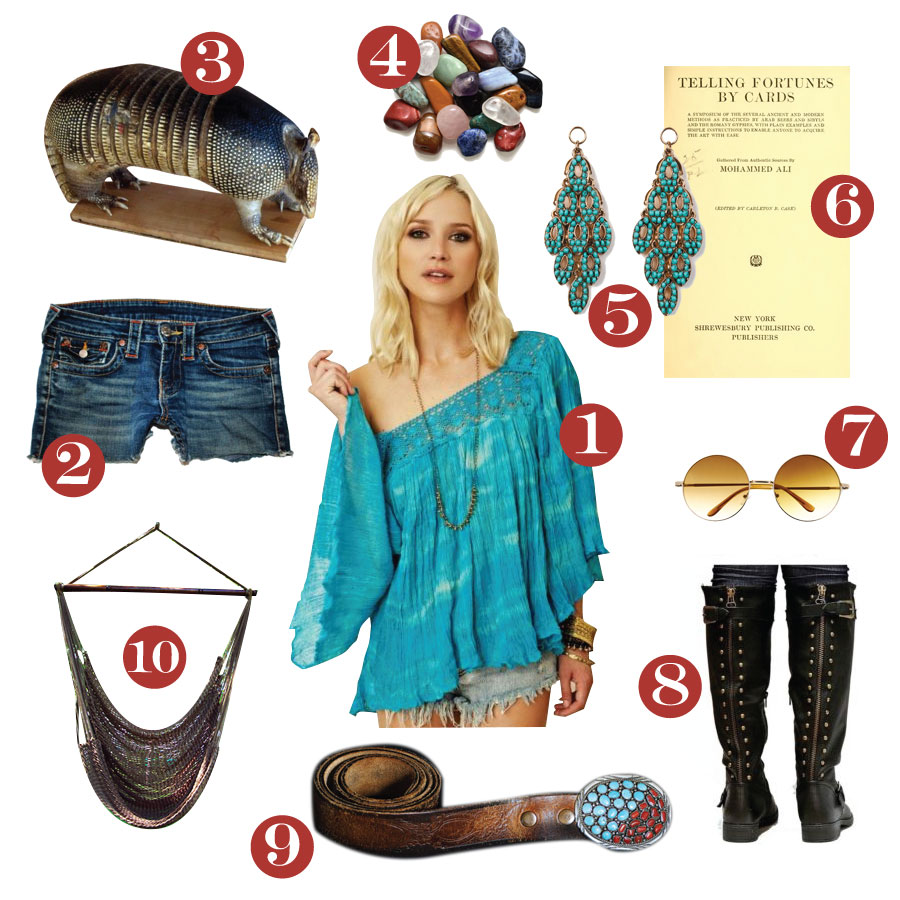 In college I took so many creative writing classes that I got a minor in English. This was completely by accident and not planned at all. Somehow I took one class and then next thing I know I was buddies with everyone and I kept taking more.  It was a fun bunch of people to hang out with and the class was a hoot.  Then when I was about to graduate, my advisor said, Why don’t you take a grammar course (which I was horrible at, no surprise there) and a literature class (Japanese Literature – it was awesome) and you’ll get a minor in English.  So I did. And now to this day I can boast that I have a minor in English.

I’ll probably never do any of the above, most of all the last because, ew. And second of all, I love love love to write descriptions all day long but when it comes to dialogue and a plot, I come up floundering. In fact, now that I think about it, all I ever wrote in my creative writing classes was a creative take on my real life. Kinda like this blog.

I digress. What I was trying to get to was that I have a friend who has been challenging me to write fiction. In fact, I even made up a character for her and together we were going to write chapters, trading them back and forth. To get my creative juices flowing I started a collection on ebay with all the things I thought my character, Jasper, would have or wear. It was a lot of fun. I recommend it for anyone needing help visualizing their character. I think I secretly wish I was a tv stylist with an unlimited budget. I could totally get down with buying things in character.

Without further ado, here is my story. But wait, I do have some ados. I need to preface this story by saying that this character came out of my imagination completely on her own and does not reflect anything from my real life. All my relatives should know that I am not psychic nor do I read tarot cards and I do not make out with boys in mobile homes. If any of that might offend you then perhaps this story is not suitable for you. Click away while you still can!

Dammit. Jasper was late again. How hard could it be to be on time for the early bird dinner? It’s not like it was a real job where she had to be there at eight in the freaking morning. She could have slept in until three in the afternoon and still been on time. But she didn’t.

She was up by seven, painting her nails peacock blue with orange chevrons, watering her extensive collection of spider plants in macramé hangers, perusing the the latest Victoria Secret catalogue, texting her friends GG and Dinah about where the party was at later that night and oh right, trying to reset the router on the stupid mobile home internet thingy. That’s what happened.

But right now she needed to get to the diner ASAP because Gladys, the local chain-smoking, scooter-riding, Grandma from hell, was waiting patiently for her to interpret the crazy dream she had the other night. Personally, Jasper thought maybe Gladys had screwed up her medication again but she wasn’t going to say no to a hundred-dollar job. Money didn’t always come easy for Jasper and she had to take jobs where she could find them. Even if that meant tapping into her crazy psychic talents.

Jasper had to get dressed RIGHT NOW. Sheesh!  Where were her lucky cut-offs (2) that went with everything? If only she’d used the morning hours to do laundry instead of fix the blasted wifi. She closed her eyes and fingered her bowl of rocks (4) on the formica counter-top instead. The rocks were supposed to hold magical powers but really they were just polished stones that Japser’s Dad gave her when she was five. Right before he over-dosed on heroine and left her fatherless. She would have rather had him around than this silly super power any day.

Just as her hand closed on the pink quartz, a vision came to her. Her cut-offs were wedged under the seat cushion in the built-in table booth. Right. That’s where she left them when Johnny was over for breakfast the other day.  That was a really delicious breakfast she made of blueberry toaster waffles and whipped cream. That was a fun morning.

Japser opened her eyes and dove for the cushion. There they were, wedged underneath, exactly where the rocks told her they would be.  It was weird being psychic and surprisingly handy.  She wriggled her cut-offs on under her giant, off-the-shoulder, turquoise, crop-top muumuu shirt (1) that she had found in her Aunt Gertie’s trunk of old clothes. It wasn’t all that flattering except when you yanked it off one shoulder and wore super-short cut-offs with them. Aunt Gertie would be rolling in her grave if she could see her top now.

Actually Aunt Gertie could see her.  Jasper could talk to Aunt Gertie if she wanted to. In fact, she knew Aunt Gertie’s ghost was in the room yelling at her but Jasper closed that part of her mind off. She didn’t have time for lectures from the dead. She had a reading to get to. STAT!

She grabbed her vintage Navajo belt with the real turquoise stone buckle (9) and pulled it tight. One hole smaller than usual. She really needed to go grocery shopping with Gladys’ money.  But she wasn’t quite ready yet.

A girl’s gotta look the part and Gladys was someone who needed the whole package if she was going to believe. Jasper fastened on her jangly turquoise beaded earrings (5), popped on her Goldie Hawn glasses (7), zipped on her silver-studded motorcycle boots (8) and examined herself in the broken full-length mirror on the door. She was good to go. Except now she needed her keys.  Where did she hide them? Time to ask the rocks again. She closed her eyes and felt for her namesake.

Of course! They were hidden in the underbelly of the stuffed armadillo (3) on the fake pine sideboard. That was the only place Johnny would never ever look for them. He wouldn’t get near that thing, he was so afraid of reptiles. Silly, silly boy. Why did she keep him around anyway?

What Japer needed was to get out of town and leave his sorry ass at the trailer park. He was never going to amount to anything more than a good kisser.  She knew that by studying up on her Tarot card book (6). Johnny always pulled The Fool card. But then she didn’t need a card to tell her that.

She was really late now. Gladys had probably already eaten her pot roast tuesday-night-special and was about to order boysenberry pie if she wasn’t already gone. Good thing Gladys didn’t drive very fast in her scooter. Maybe Jasper could catch her before she paid her check.

Jasper burst out of her mobile home door, slamming it behind her and locking it up as fast as she could. She ran past the mulberry tree, swinging her hemp hammock chair (10) out of her way and jumped on the rusty bmx bike that the eleven-year-old neighbor next door had left behind for her when he moved away to live with his grandparents in Sweden. Man, she missed that kid.

And that’s my story. Maybe someday I’ll write the rest of it.

If you like the above, there’s more here. I hope you enjoy my collection!  Be sure to follow me on eBay to check out the rest of my shoppable collections.