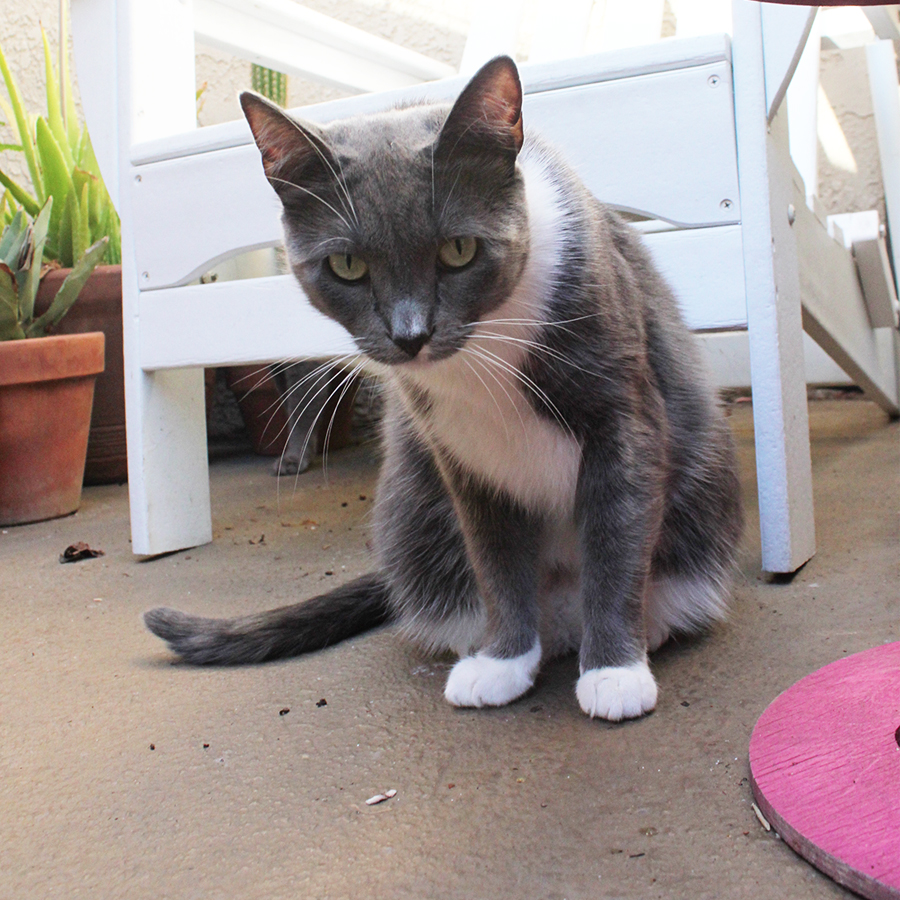 Oh hai. Is this thing on?

I swear, between the big anticipated book launch party,Veteran’s Day being a holiday and me being me (who regularly screws her head on backwards), this week has gone by faster than a bat out of hell. Faster than a dried out lizard on the back of a motorcycle racing through the desert. Faster than free concert tickets to that crazy sold out music show they’re always going on and on about on your local pop station. Faster than, I don’t know! I am not the brilliant simile writer! It’s just been fast.

I think I am officially old. Weeks seem like two days. Years seem like a six months. An hour seems like twenty minutes. I think my sense of time has officially been halved.  I think I need to take another trip to the lake without wifi or a phone and be forced to go fishing for a week. Seriously.

So just like all my emails I’ve written to all of my poor neglected clients this week, I just want to pop in and say: Hi! I’m still here. I’m still working on your stuff. Have no fear, great things are happening. I’m just running a little behind schedule. Like about a week.