posted in Life Lessons, Moody Blues, the sticks on October 22, 2012 by SAJ 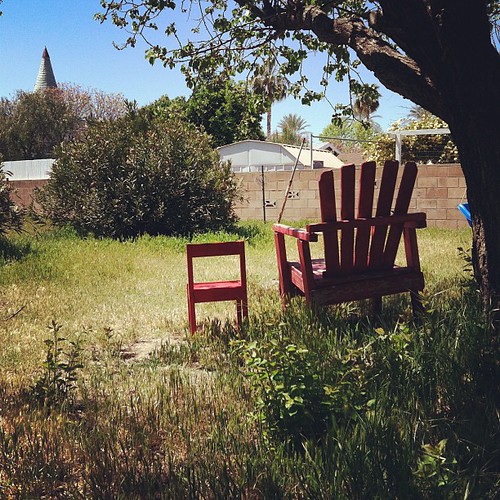