posted in Family Matters, Super Dad, Tis the Season on November 28, 2009 by SAJ 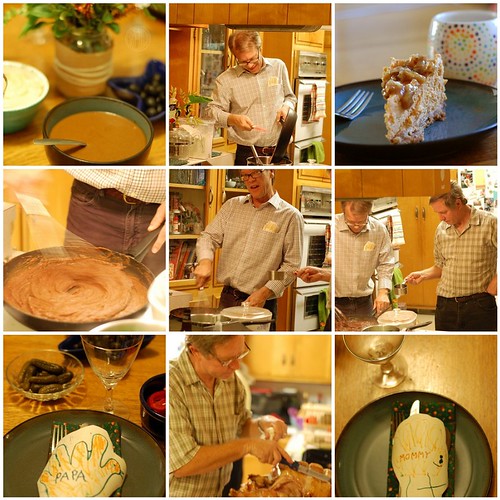