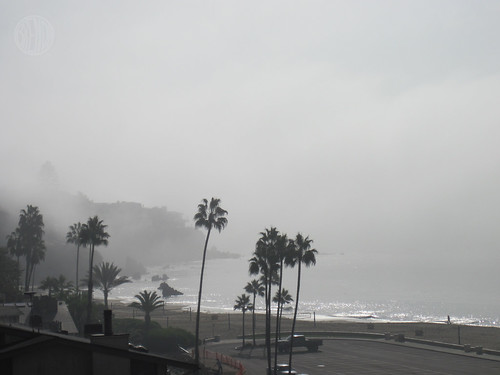 I’ve been thinking about friendship lately. I was peeling open a container of sour cream the other day and it had one of those cliché sayings on it like, “Never let a small disagreement ruin a great friendship.” I’ve heard sayings like that a thousand times but for some reason seeing it on the foil wrapping of a sour cream container stopped me short.

One minute I was thinking about topping a burrito and the next I was a thousand miles away wondering about that one friendship that I lost a long long time ago just because of some stupid silly thing…and now it’s been so long and we’ve both gone such separate ways there is no way I’ll ever get that friendship back.

How dare you bring me down like that you silly sour cream container! 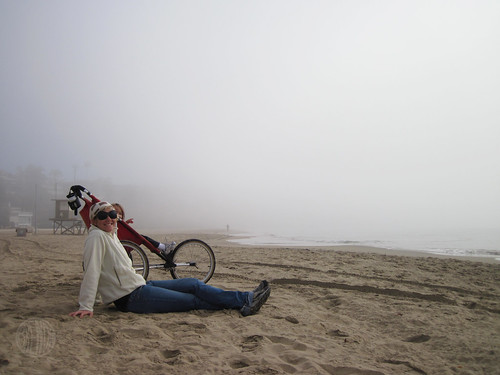 But it did make me think of another friendship I have. I know this girl down the street from my house. I wrote about her once before in that sponsored ice cream post. Just a blip. Her name is Deb and she’s an artist. We met because I was taking Bug on one of our taking-forever-going-nowhere meandering walks down the alley behind our house and Deb was outside her garage painting a colossal canvas by dripping green watercolor paint down it over some strings that she had tied strategically in the shape of leaf membranes. It’s amazing art. I wish she had a website I could link. 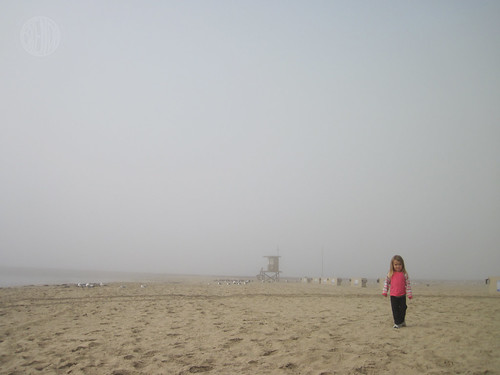 Anyway for some reason, maybe because Bug is such a great ice breaker, we got to talking and next thing you know we are fast friends who go on walks on the beach at least once a month. We’d go more often but we both have crazy schedules and we both travel so much we are away from home more than we are home. Funny how life is that way. 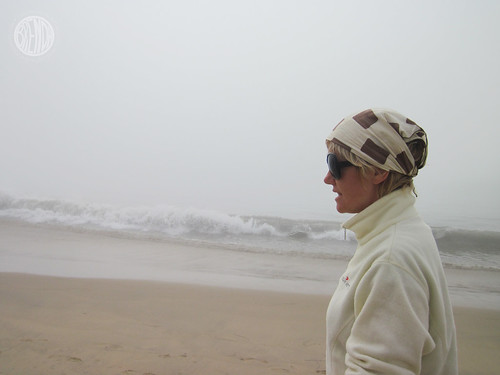 Deb isn’t the friend that I lost years ago but I was thinking about her because over the last few months I had called her four times and she never returned my calls. Me being me, who worries about everything and thinks everything is my fault, I thought it might be because the last time she called me I was in the middle of something and I was completely distracted. I have no idea what I said on that phone call but what if I had said something that had offended her!! GASP! Maybe I’m that annoying mom who talks on and on about her kid (Deb doesn’t have kids) and she’s just trying to lose me as a friend?!! Drama drama…etc. 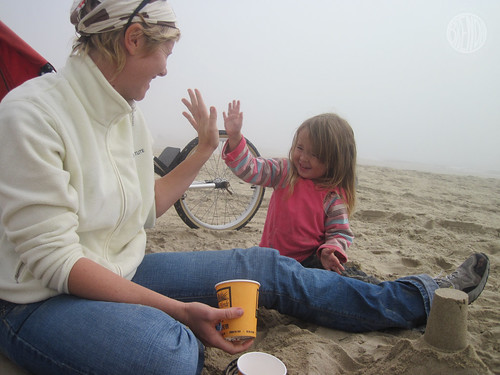 It’s silly that I should ever worry about anything like that because Deb is such a happy-go-lucky sweet sort of girl and she loves Bug. She’s not the type to blow you off. She’s just busy. Four phone calls is a lot of phone calls for her not to return but she’s never ever given me a reason to think she is ignoring me before. 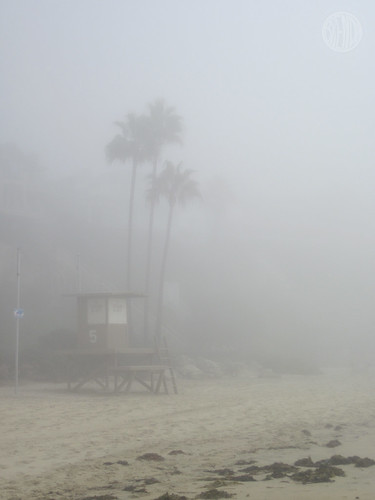 I had a choice. I could just keep my worries to myself and let time go by, possibly even years because I really really don’t want to bug her OR I could write her a quick email and just ask her if I was bugging her. It was a scary thing to do for me to do. Normally I wouldn’t do it. I hate to be annoying but that sour cream container got me thinking!!! 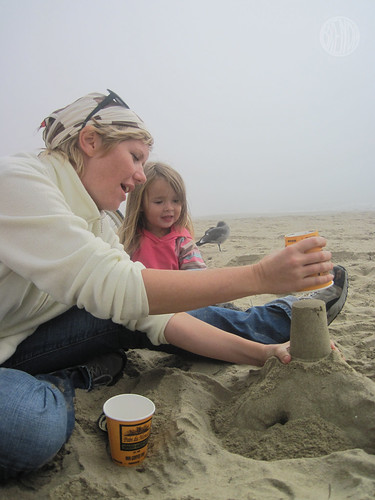 So I emailed her and guess what? I had been calling her work number and not her home number. Doh!!! She’s been super busy and somehow my four messages had got lost in between messages from her many clients!! It turns out she did want to get together with me and we had an amazing time catching up the other day. Our one hour walk on the beach turned into three hours and it just made me so thankful that for once I listened to a cliché on the lid of a sour cream container and took the risk of being that annoying friend who just won’t go away. 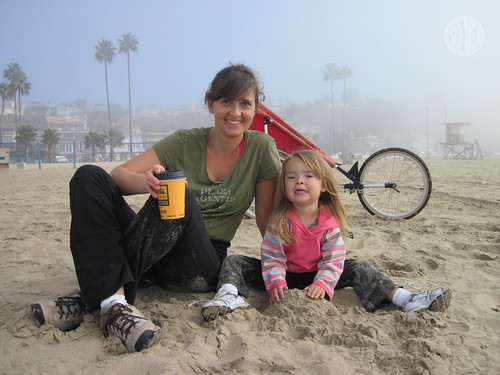 Because I don’t want to go away.