posted in adventures in babysitting, Bug, movies, party party on April 10, 2006 by SAJ 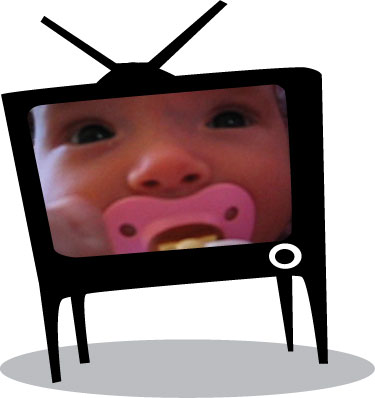