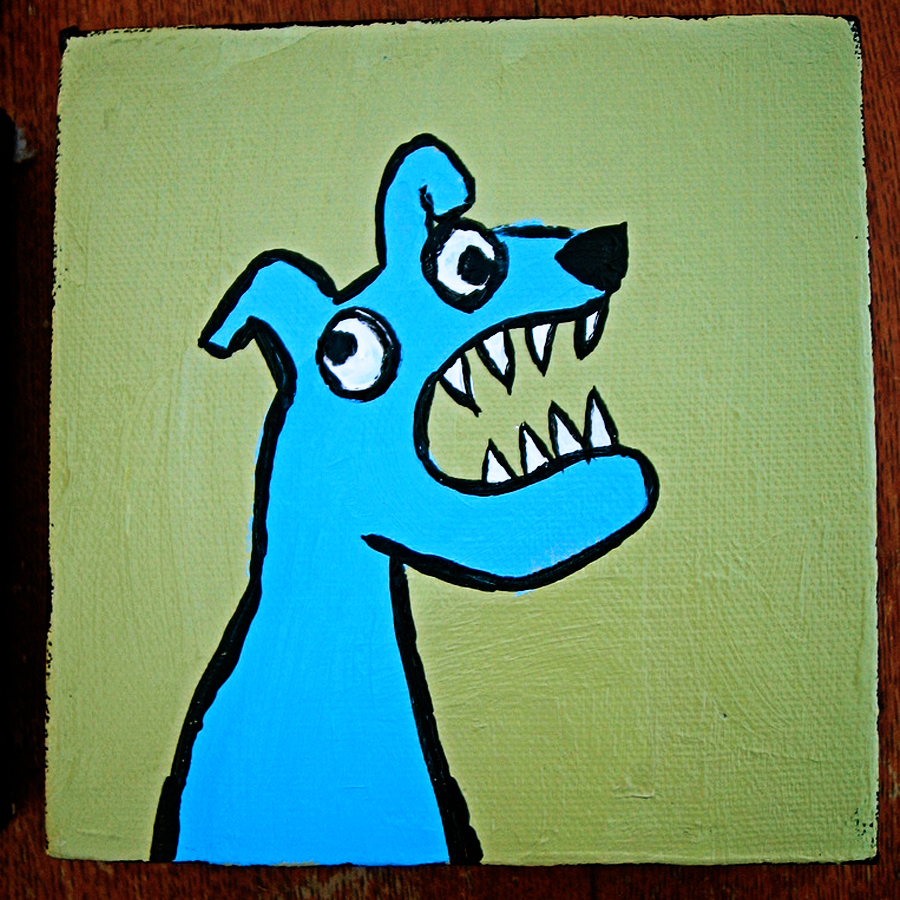 How do you do it, parents of boys? I’ve been babysitting a very active boy for the last few weeks and I’m pulling my hair out. Don’t get me wrong,  he’s a super sweet boy and I love his big smiles and warm hugs but I just can’t give him enough activity. We make sure we hit the park every day and he runs like there is no tomorrow but still, when we get home he’s bouncing off the walls. I need help.

I’m so used to my own daughter who is content to draw quietly for hours, paint elaborate master pieces or even space out with Netflix from time to time. How do you parents do it who have families of six and they are all hyper? Is it Lord of the Flies at your house?

I would love some tips and tricks. I’ve learned that rewarding him goes very far. He’s only six but he’s extremely proud of the fact that I let him pour water in our water glasses at dinner and he never spills. What other challenges should I give him?

He seriously needs three things to do at once. It is not uncommon for him to throw karate kicks, fall onto our couch dramatically, juggle a soccer ball AND play a video game on our ipad at the same time. He’s everywhere and anywhere. He’s constantly in the kitchen asking for snacks and he wears me down by endless repetition.

I know a lot of this behavior is my fault because I rewarded it too soon, not knowing what hit me. So I’m working on saying no and being consistent but I feel like the meanest mom ever. Bug even said to me as she was going to bed, “Where is my nice mommy.”

Help! I’ve got two more weeks of this, every day of the week. Gasp! 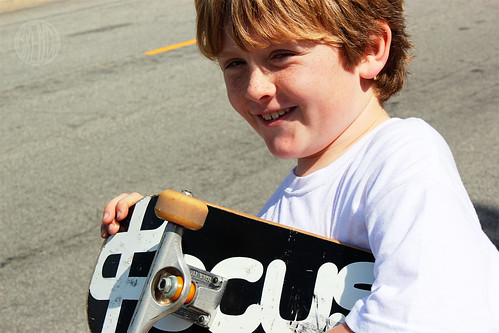 I’ve been babysitting the Things (that’s my nickname for them) for a long time. I think I started when Thing One was two and Thing Two was one. Now they are eight and nine!! I’ve known them for so long I feel like I’m part of their family, which is pretty cool. 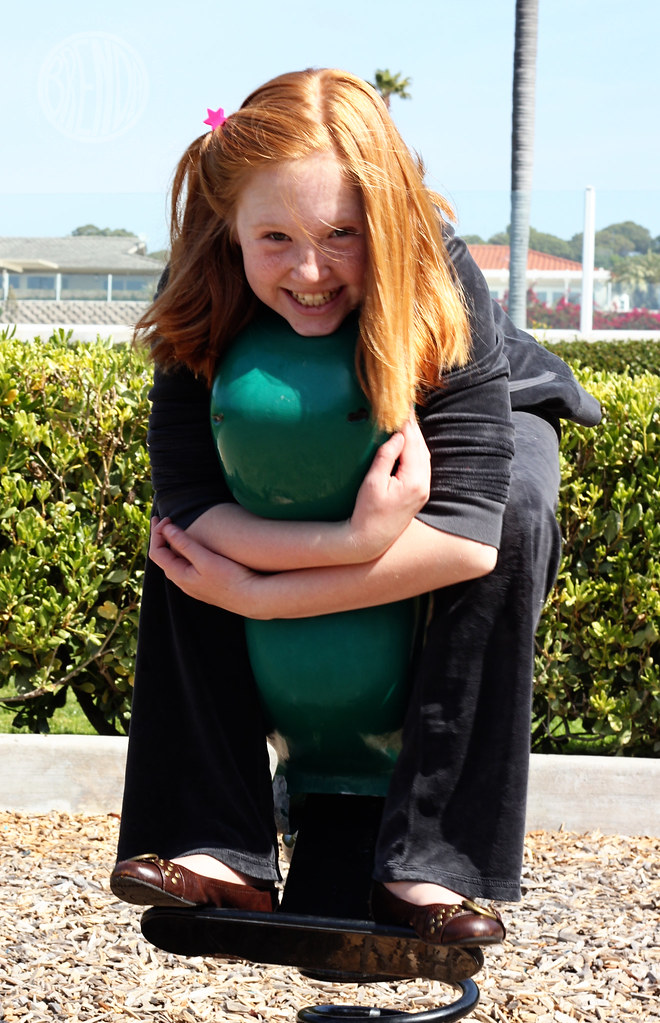 The funny thing is, I’ve written about them from time to time here on this blog and over the years I’ve shared my posts with them. At first I was afraid to share with them because I never really got their mother’s permission (which is totally bad) and if you know their mom, you know she’s a feisty red head who could easily kick my butt. It’s not that I wrote bad things about them and I’ve been very careful not to reveal their identity etc… but well, I just didn’t know what she would say. I still don’t really. I’ve brought it up a few times and she’s just shrugged if off. I don’t think my blog is really on her radar.

Anyway, the kids? THEY LOVE THEIR POSTS. I don’t think they have access to the internet regularly so whenever I come over, they beg me to read their posts to them from my laptop. We read them over and over and have a good laugh over all the old memories. (If you have time, make sure you read the picnic one, it’s hilarious.)

Then they beg me to write more stories about them. In fact, Thing Two probably asks me every five minutes if I’m going to write about this or that or the other thing.

“Can you write about how I just jumped my skateboard off this curb? How about this rolly polly bug? It’s really cool! I know! Write about (the bla bla bla pokemon, skoobydoo, dsi something-or-other whatever-he’s-into-thing)…”

I roll my eyes and try to explain that while whatever xyz-thing he wants me to write about is super cool and interesting, it might not actually make a very good post. What really makes a good post is when something goes terribly wrong and I don’t want anything to go terribly wrong when I’m babysitting so lets just forget about the blog posts and have fun, okay? He doesn’t get it though. Maybe one of these days I’ll get him to start his own blog. 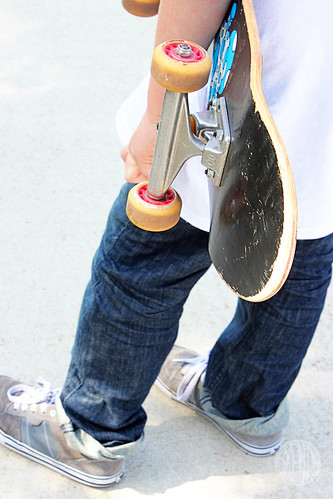 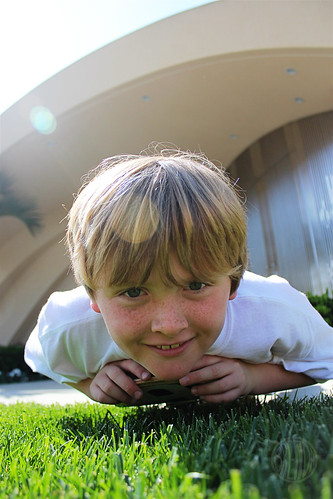 So I’m writing this for you, Thing Two. Nothing terribly went wrong this last weekend so I don’t have a very funny story to relate. (Although I could write about that one time I took you to the movies and you ate the ENTIRE box of candy I bought for you when I thought you would only eat half of it and then you got sick…that was a good time. NOT!) But I do want to say that I love you and YOU are very bloggable. I’m so blessed to have you as a character on this page. And you too, Thing One.