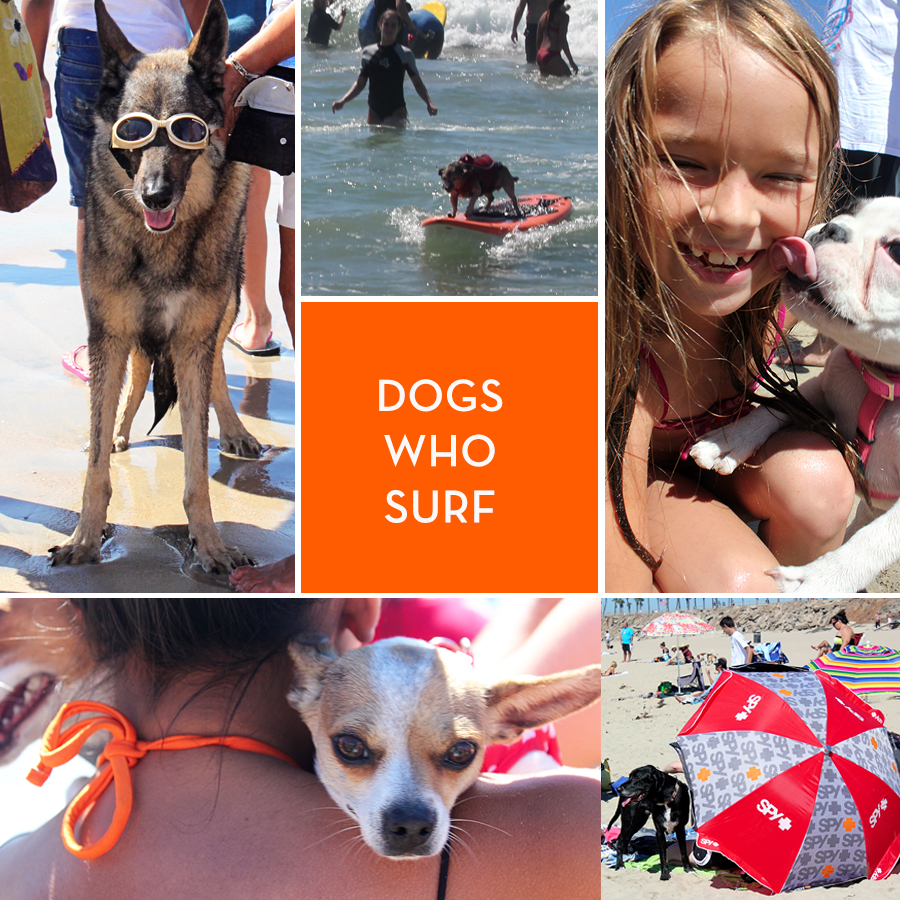 First of all I just want to say thank you to everyone who commented and emailed me about my last post. I was so afraid to write that. I’m glad I did though because you all had so much good advice. It’s nice to know I’m not alone in this craziness. I feel less afraid and more equipped. Thank you.

So surfing dogs! That’s not something you see everyday. I hardly even believed it possible but dogs are so loyal. They will really do anything you train them to. Including standing on a board and being pushed through water with ripples and waves and then getting tossed by the waves that are freezing cold and letting their owner put them back on the surfboard and push them out into the ocean again when what they’d really rather be doing is sniffing other dogs on the beach.

I love dogs. I am in awe of their intelligence and loyalty. They put humans to shame.

I didn’t used be a dog person. I was a cat person through and through. I thought dogs were stinky and they jumped on you and left paw marks all over the back door. I didn’t realize that I’d just never met a well-trained dog before. I never had a dog as a house pet before.

And then came Holly.  Holly was the best dog ever. I couldn’t put her outside. She was one of us. She was family. I miss her*.

That was really hard for both Bug and I while we were at the dog surfing competition. There were dogs everywhere and they all made us miss Holly. 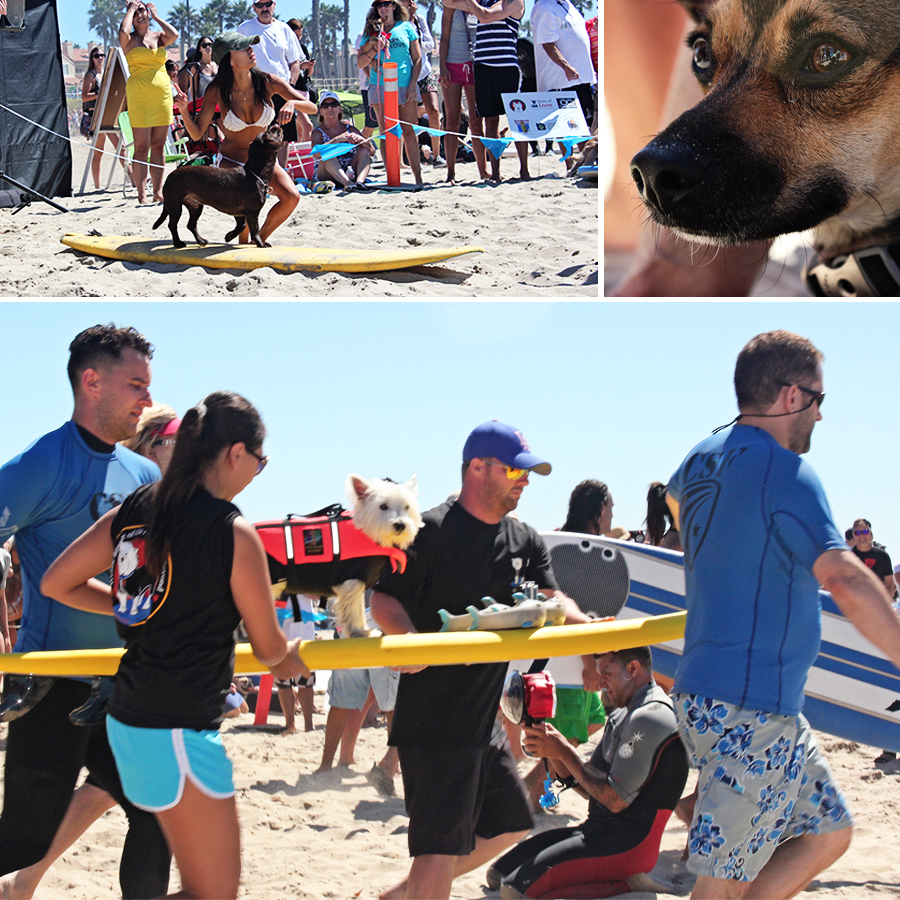 Something I noticed at the beach that day was how many dogs there were and not one of them was fighting with another dog. They were all good dogs. They were all happy dogs. They were all owned by people who really really loved them and treated them right. I mean who else would take their dog to the beach on a dog surfing competition day? Not drug dealers who train their dogs to eat people. Not people who are too busy to play with their dogs. It was really amazing to be around so many happy dog people and so many happy dogs. If you ever need a mood lifter. Go hang out with a bunch of happy dogs for a day. 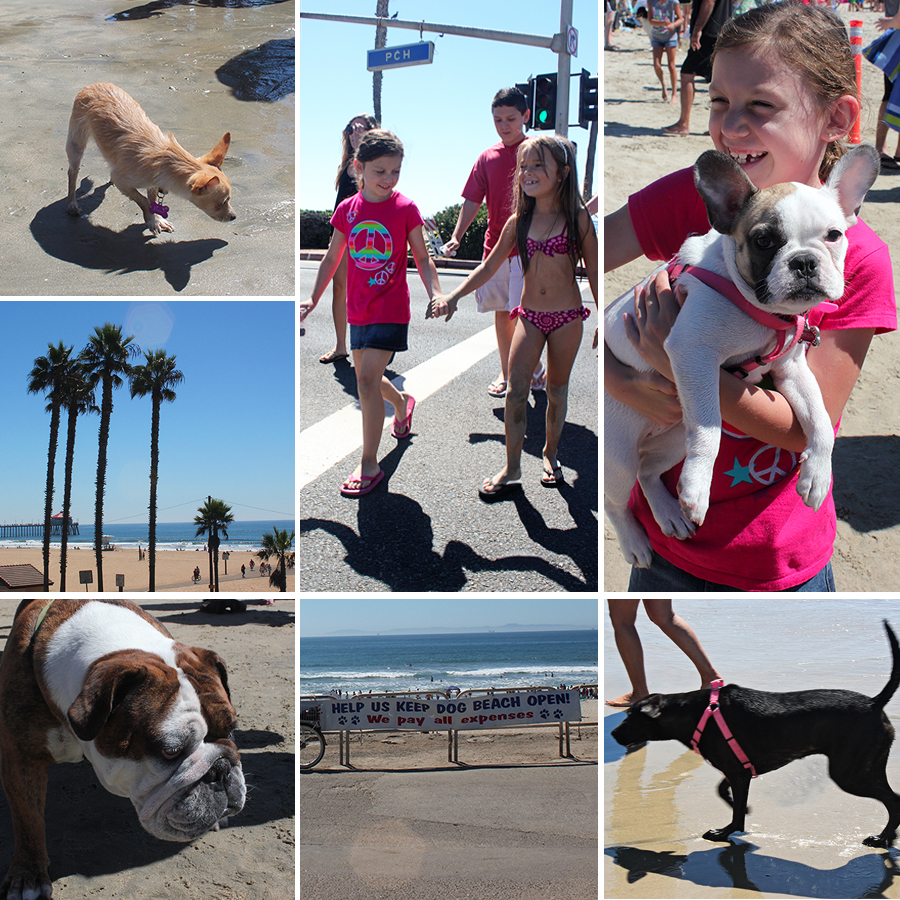 There was one dog you see up there in the top right corner. What is that? A French bulldog? I’m not sure. I don’t really know my dogs very well. That dog was so cute. Her name was Zsa Zsa. She was just a puppy but so well behaved. The owner didn’t seem to mind the throngs of people crowding around to pet her and Zsa Zsa didn’t seem to mind either. She licked everyone and let Bug and her friend hold her while I took pictures. It made our day.

Which is saying a lot because you already know what kind of day it had been.

*For anyone new here who wonders what happened to Holly, don’t worry. She wasn’t really our dog. We borrowed her for two years while we lived in the sticks. I was afraid of my neighbor and she kept us safe when we were living in a mobile home with single pane windows. She actually belongs to my mom and is back at my mom’s house, roaming her half acre with the other two dogs. She’s very happy. She runs around and plays all day. I think she misses us too though because sometimes when we go visit, she tries to get in the car with us.   I don’t think she forgot us. I think we’ll always be part of her pack. 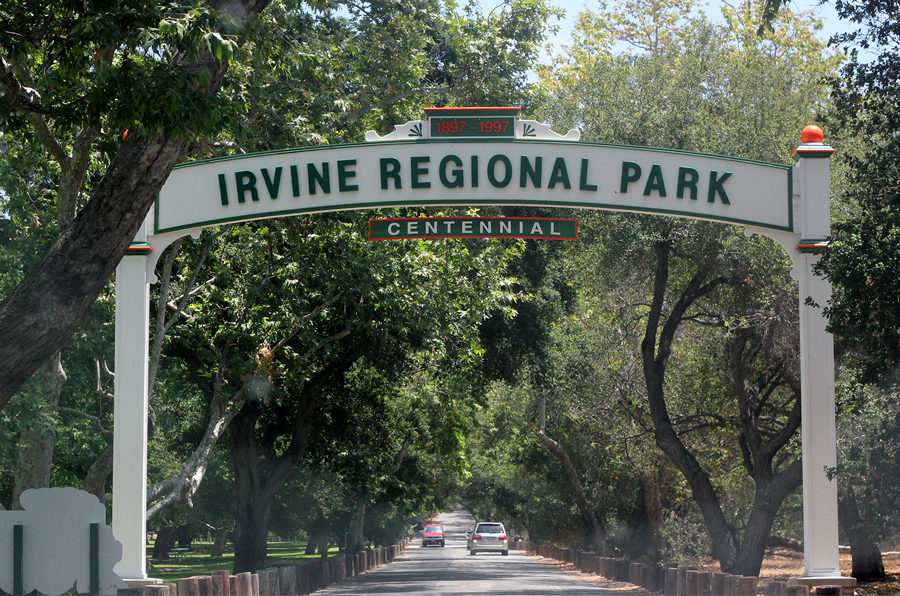 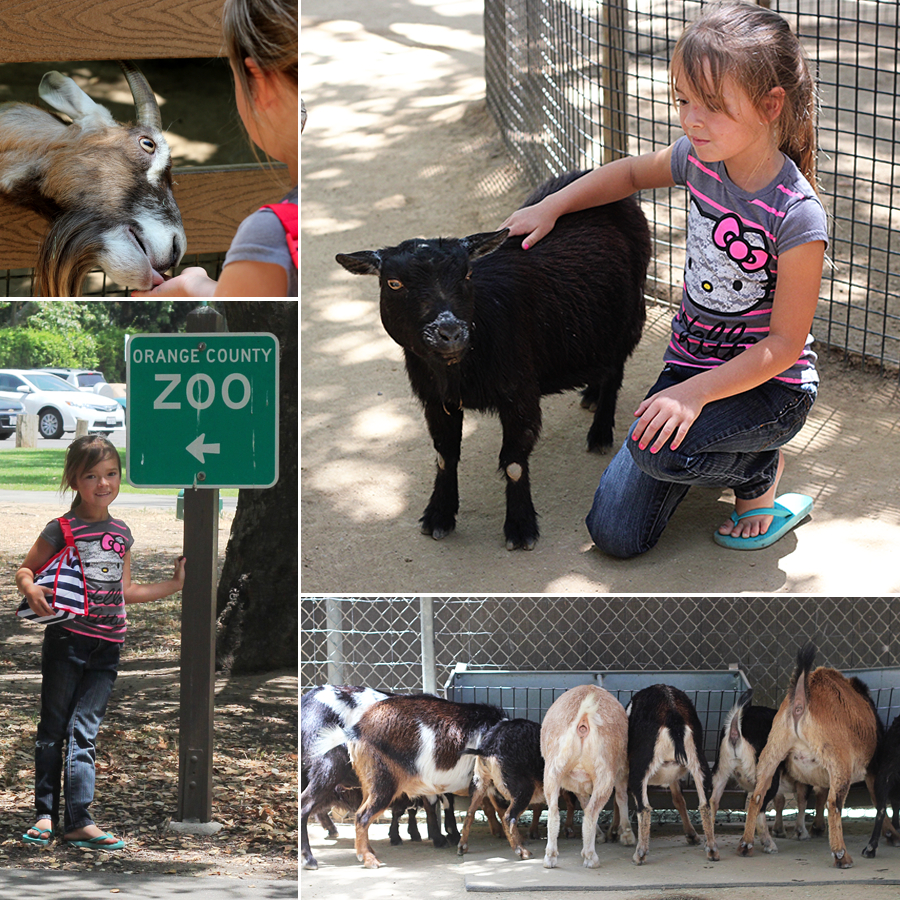 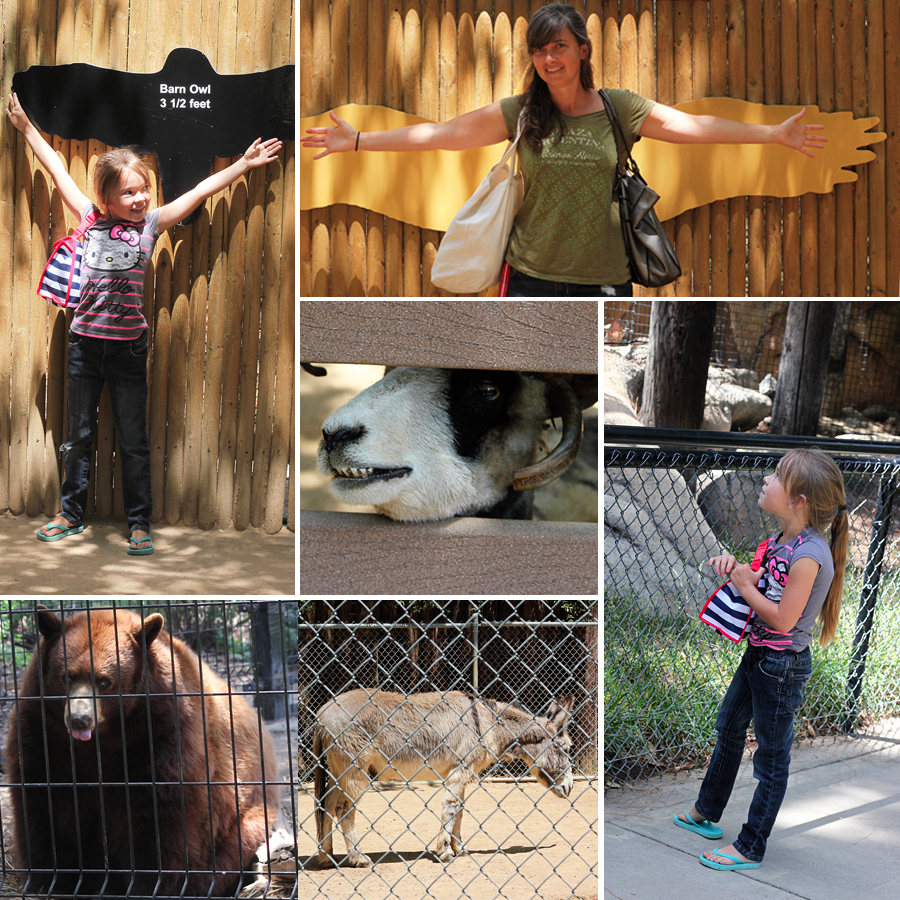 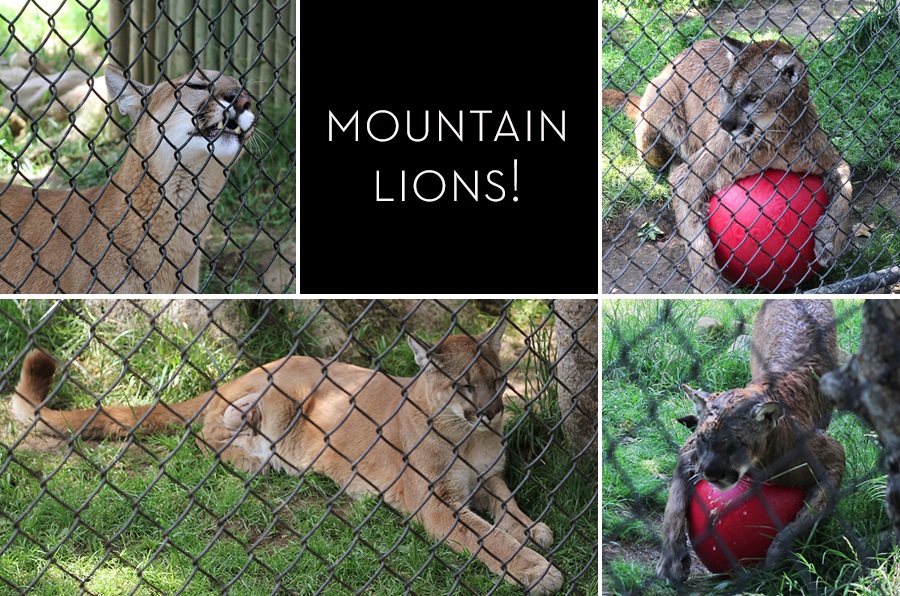 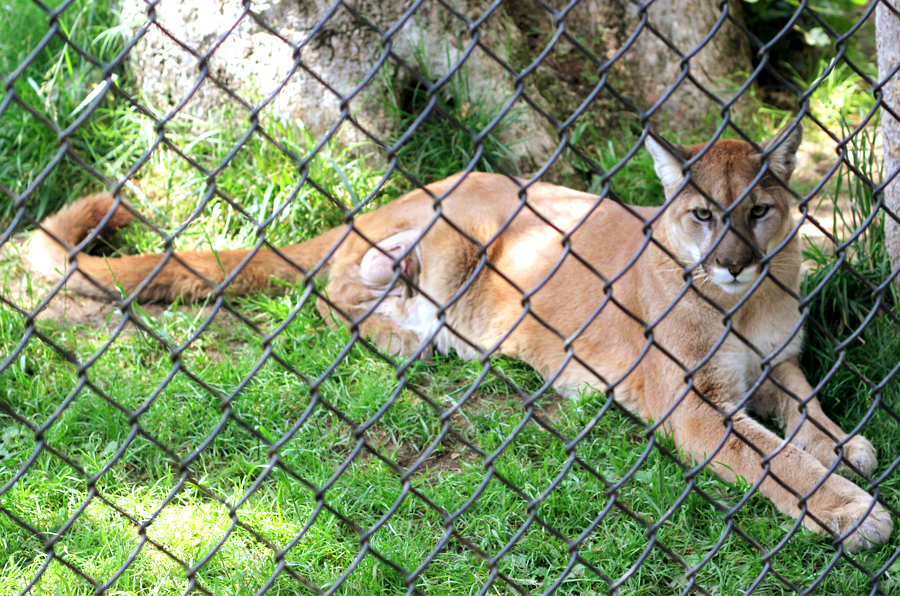 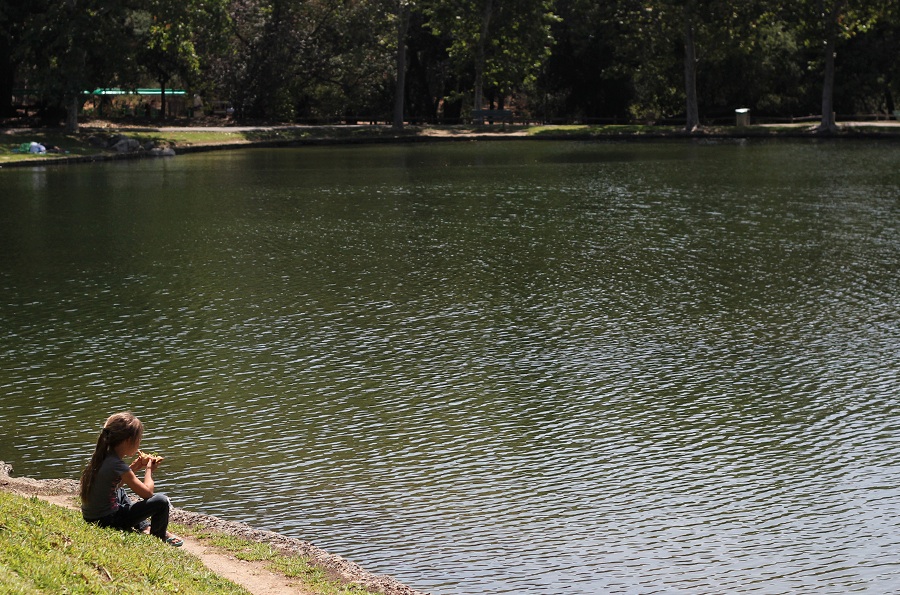 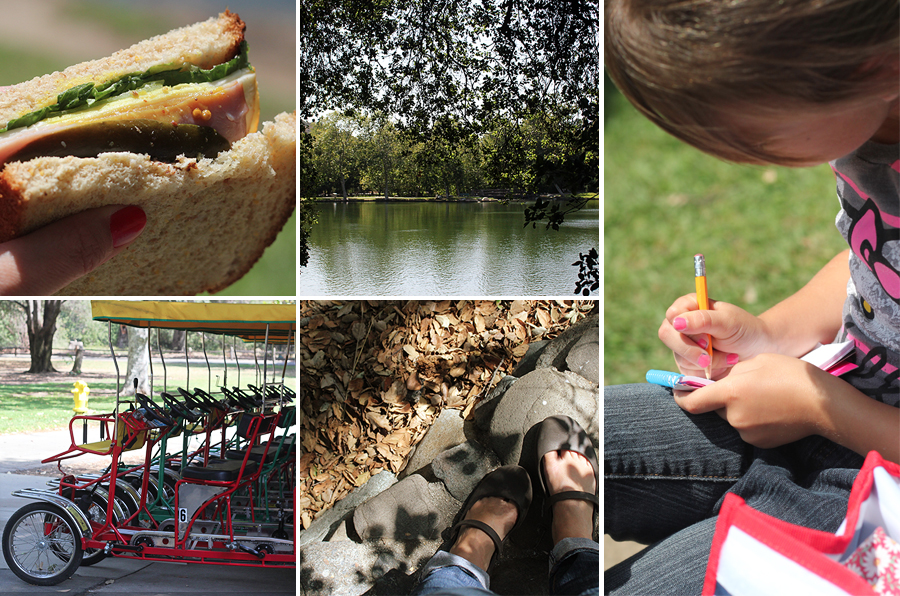 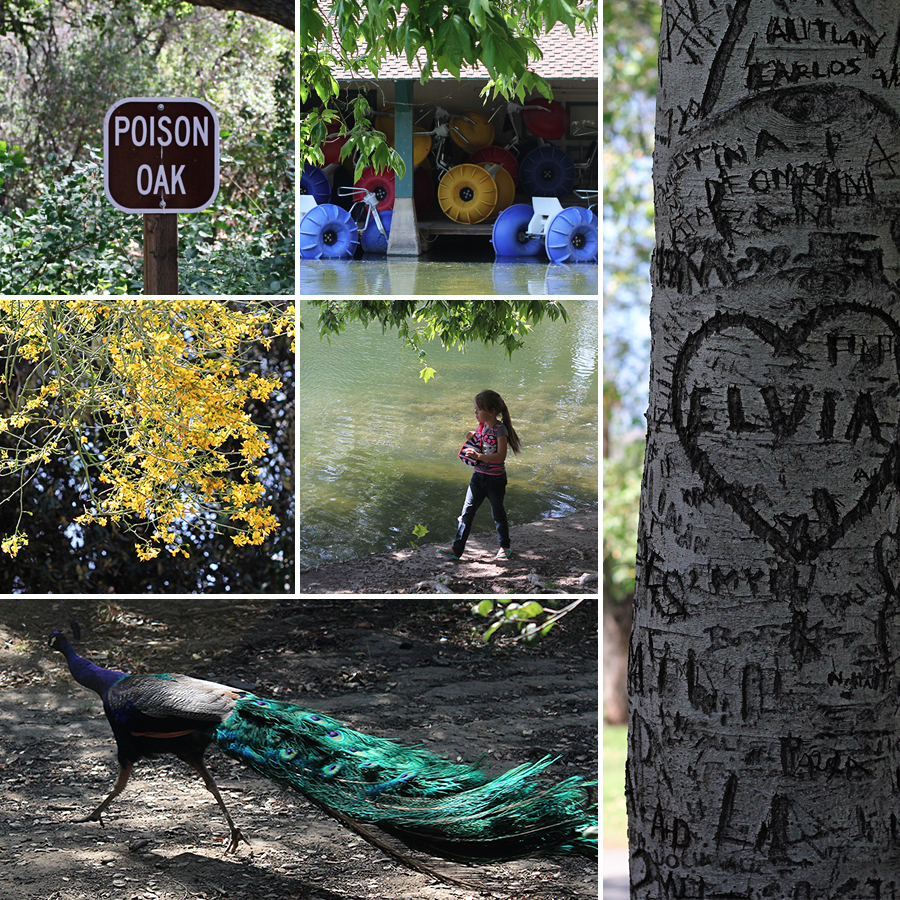 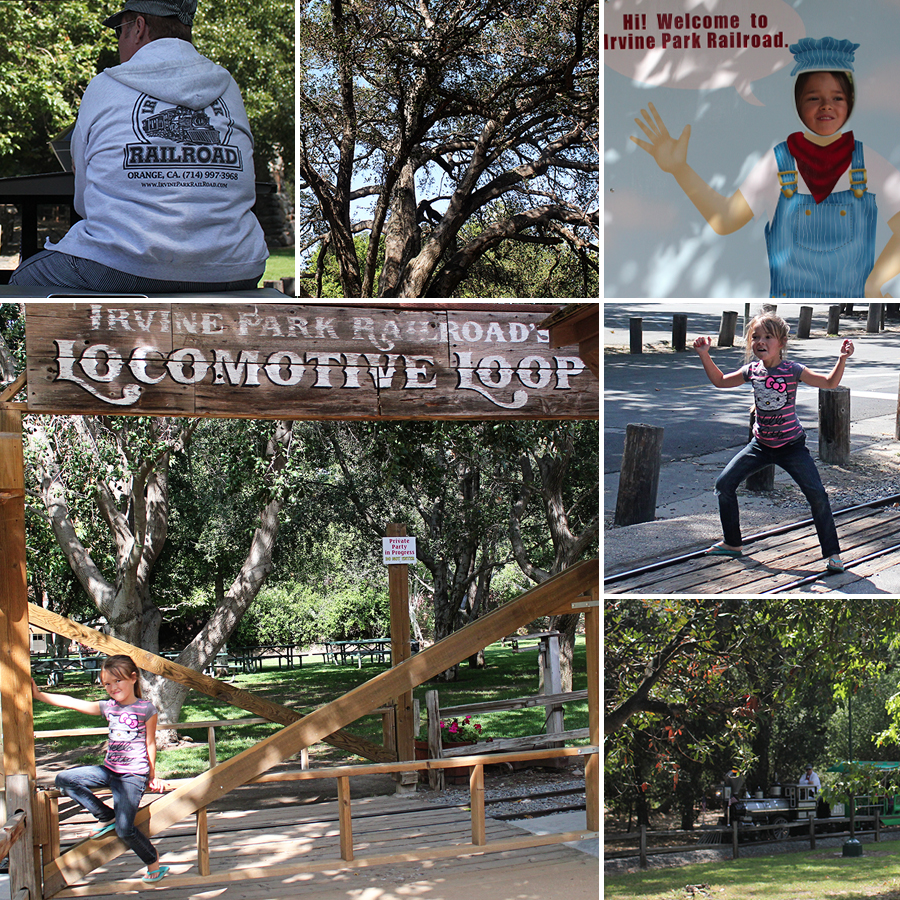